Aldershot Town earned a first ever win at The Crabble with a 2-1 victory against Dover Athletic.

Liam Bellamy and Shamir Fenelon put the Shots 2-0 up but, even though Ross Lafayette pulled a goal back with a superb free-kick just before the break, the visitors dug in during a breathless second-half to earn a hugely impressive three points.

Bellamy and Fenelon earned the points but goalkeeper Jake Cole – aided by a stoic defence – preserved the victory as a resurgent Dover threw everything at The Shots in an effort to grab an equaliser.

The Shots, though, stood strong and, with several superb saves from the returning Cole, took another big step forward under Gary Waddock. 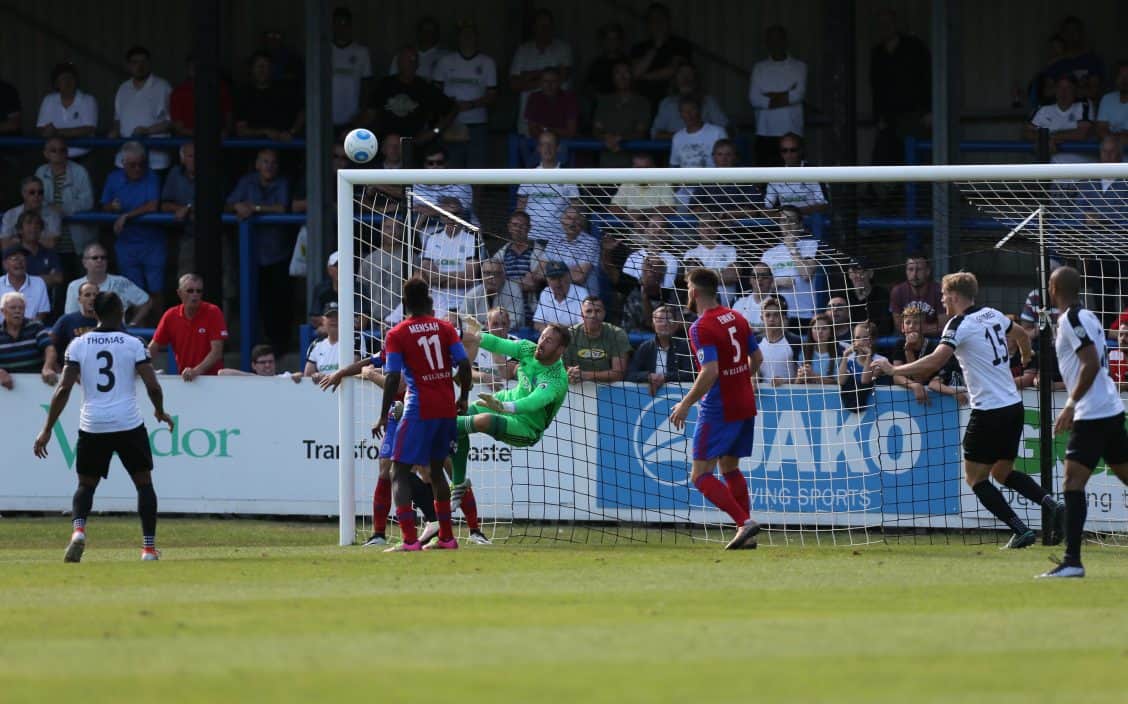 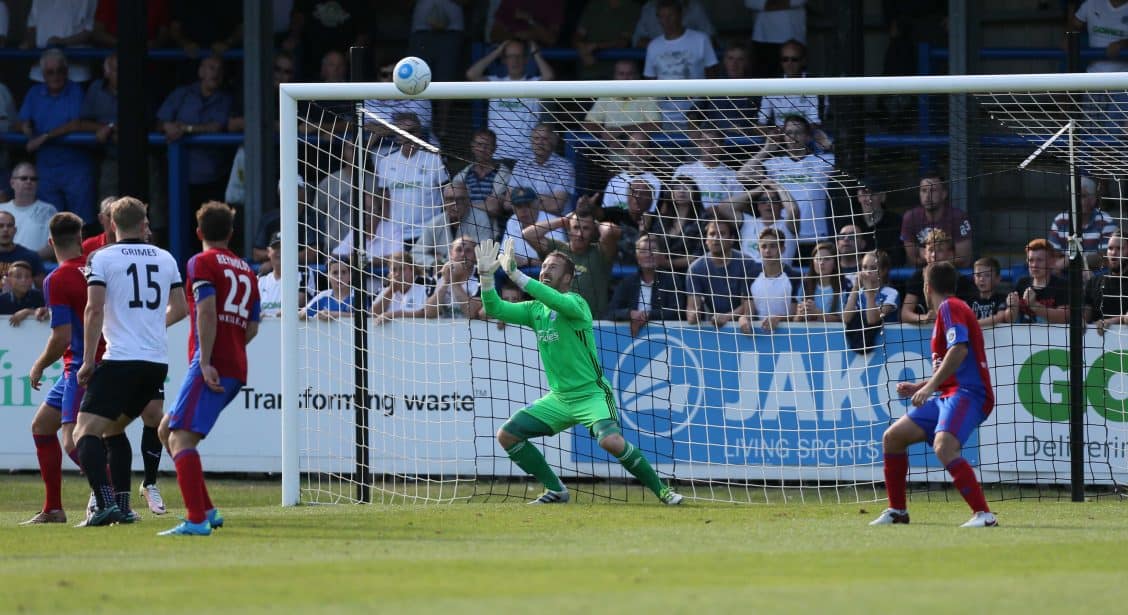 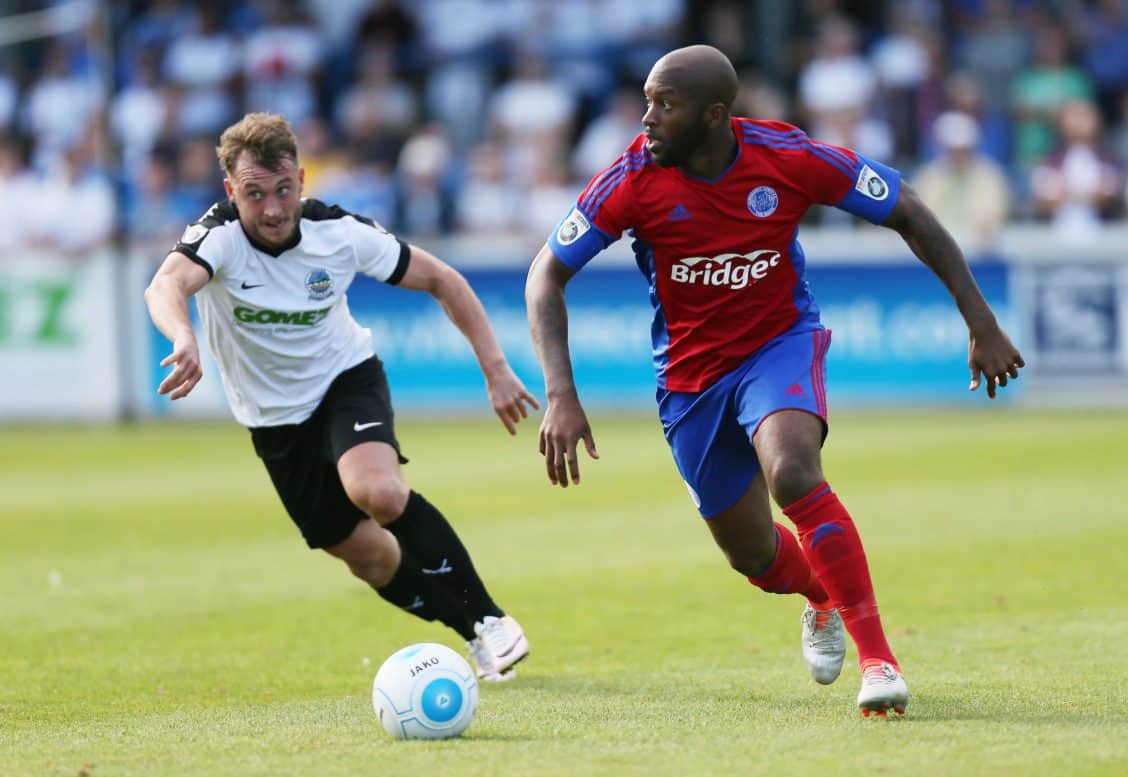 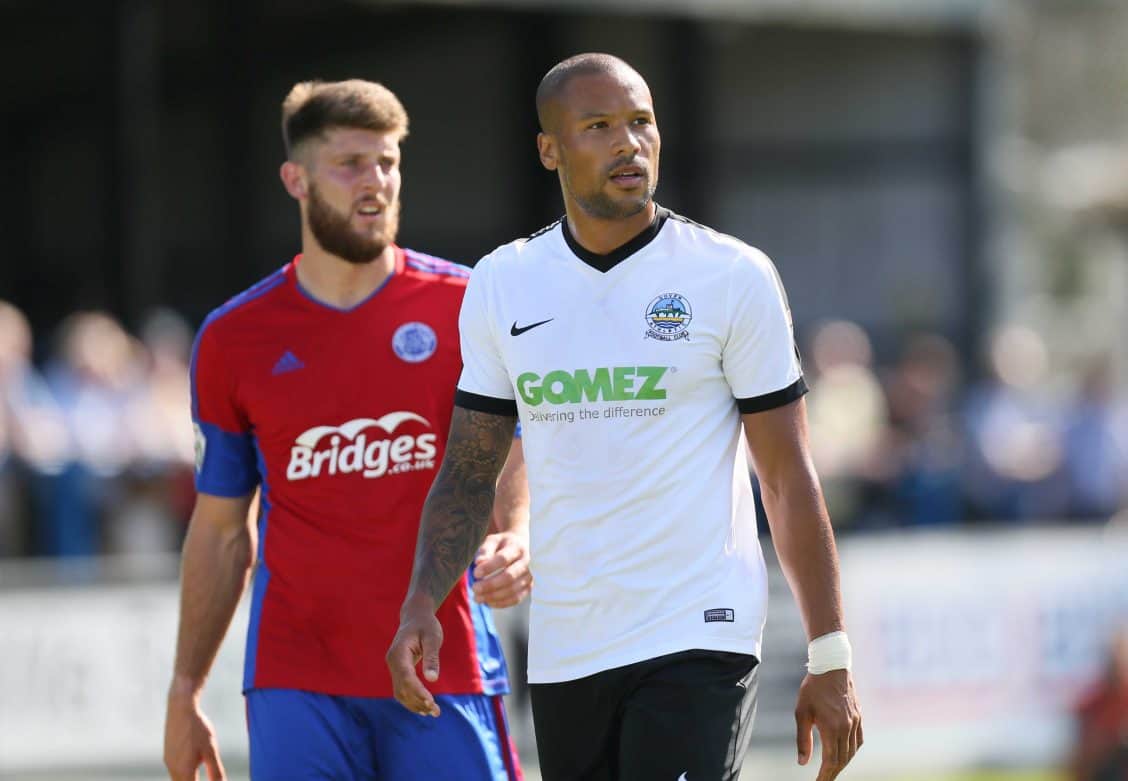 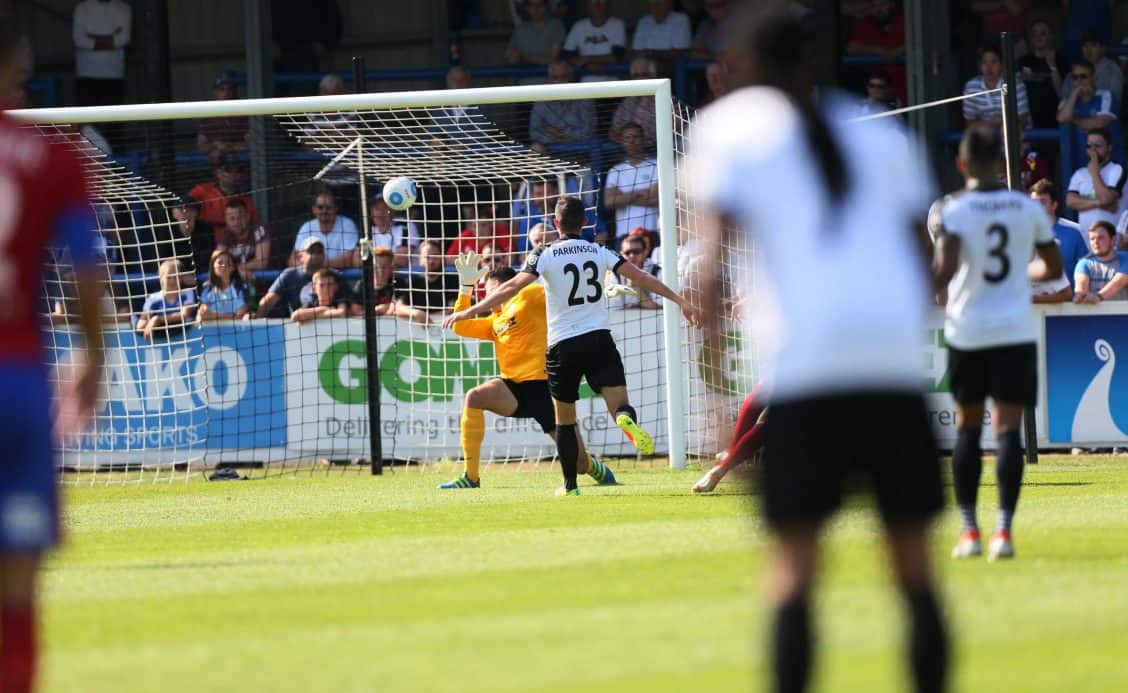 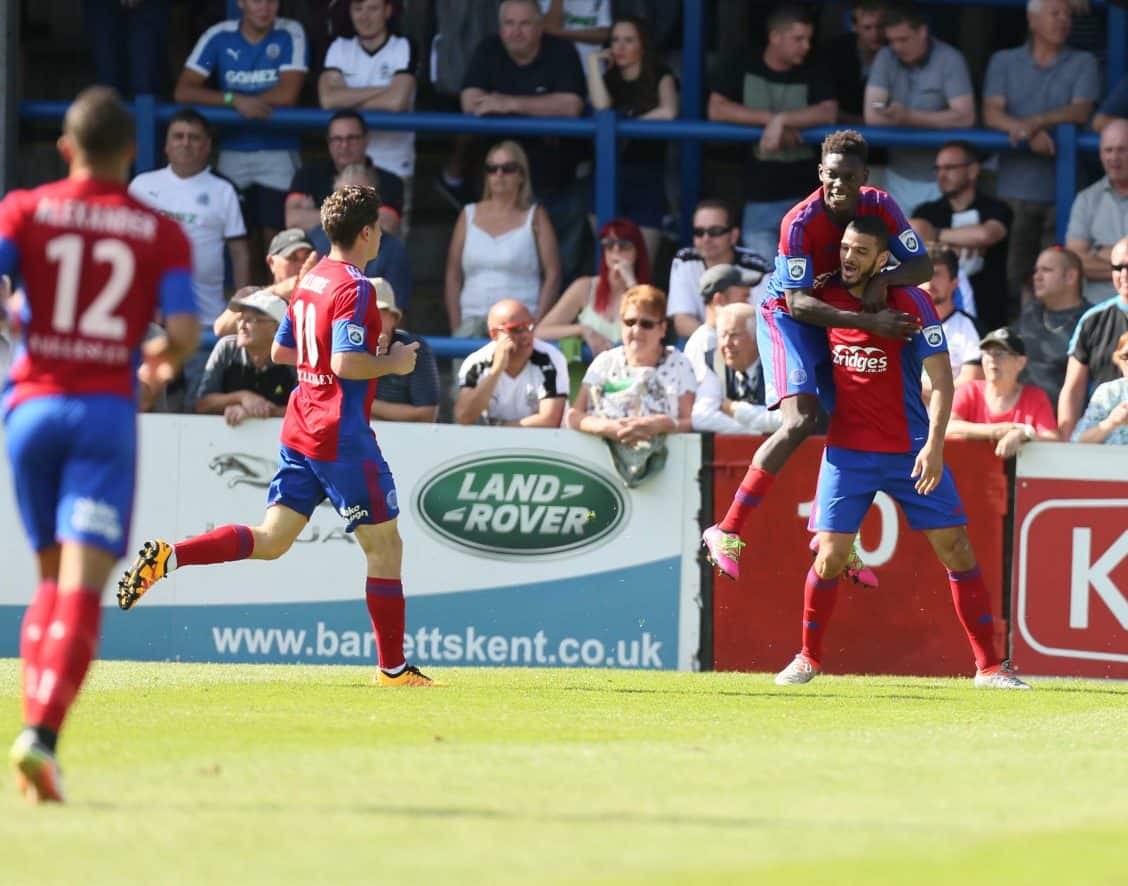 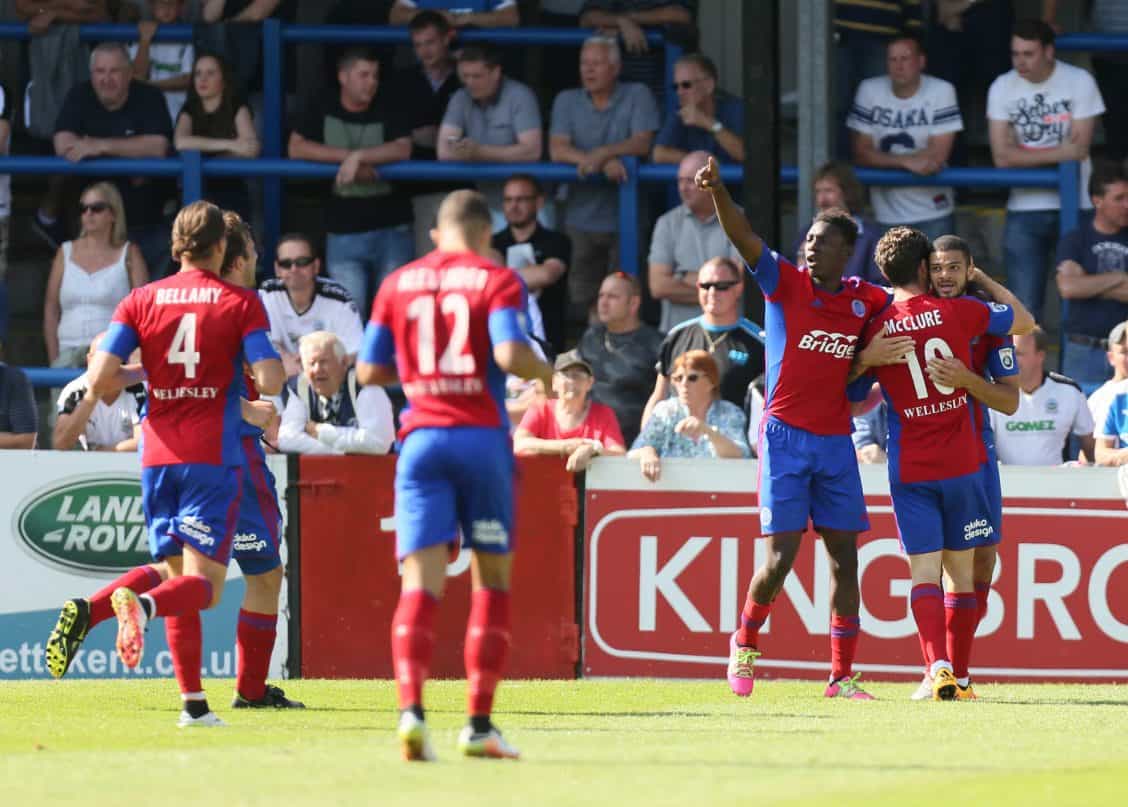 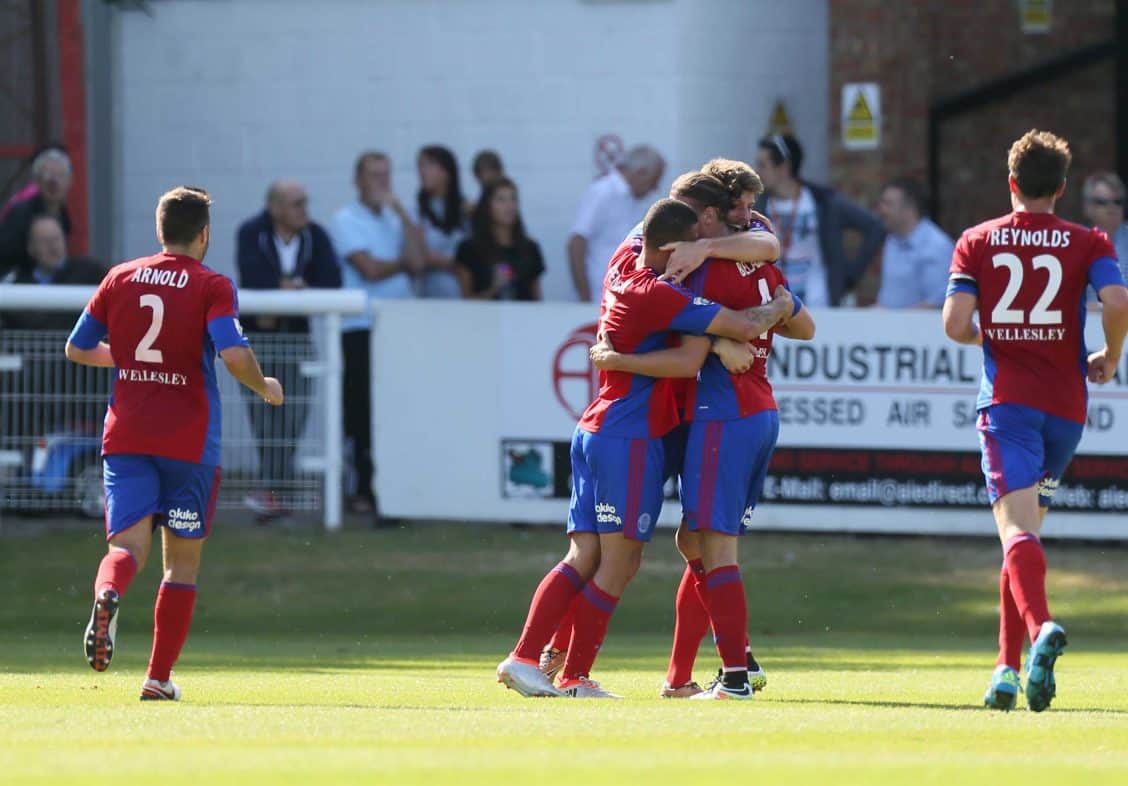 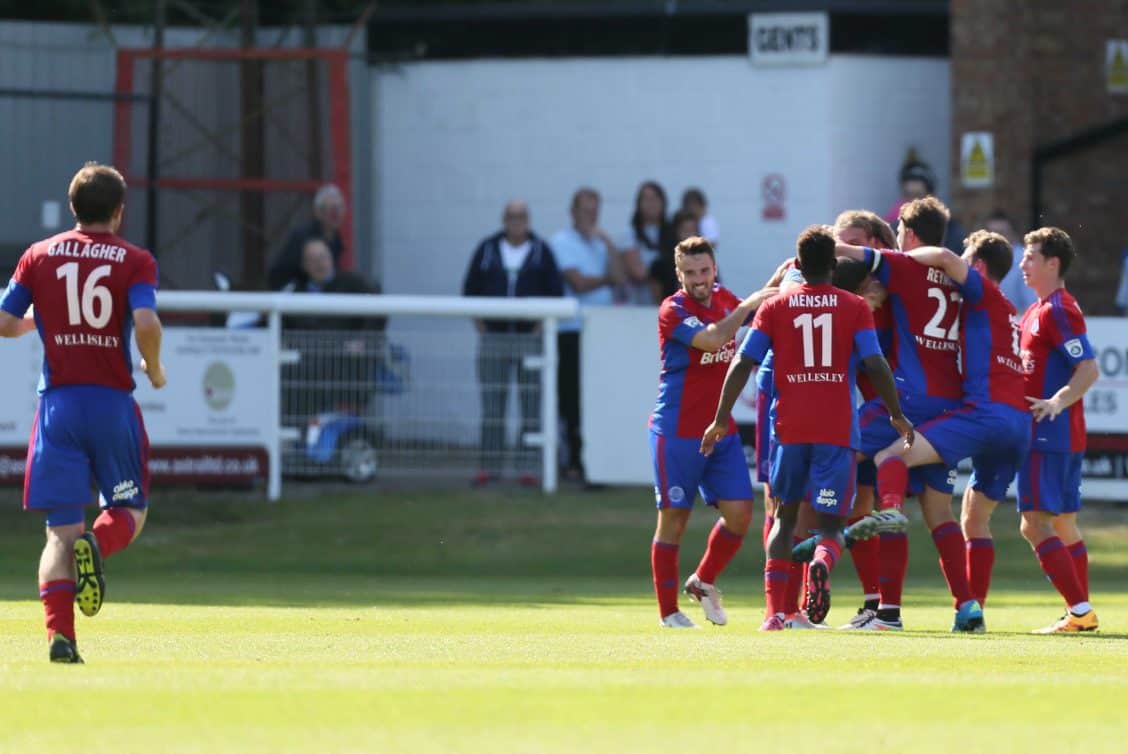