Bernard was coached by Shots’ Assistant Manager James Rowe at St Andrews, and signed a new professional contract with City in February 2018.

He has captained The Blues’ Development squad on a number of occasions and also played for the Republic of Ireland Under 18 side alongside Shots midfielder Adam McDonnell. 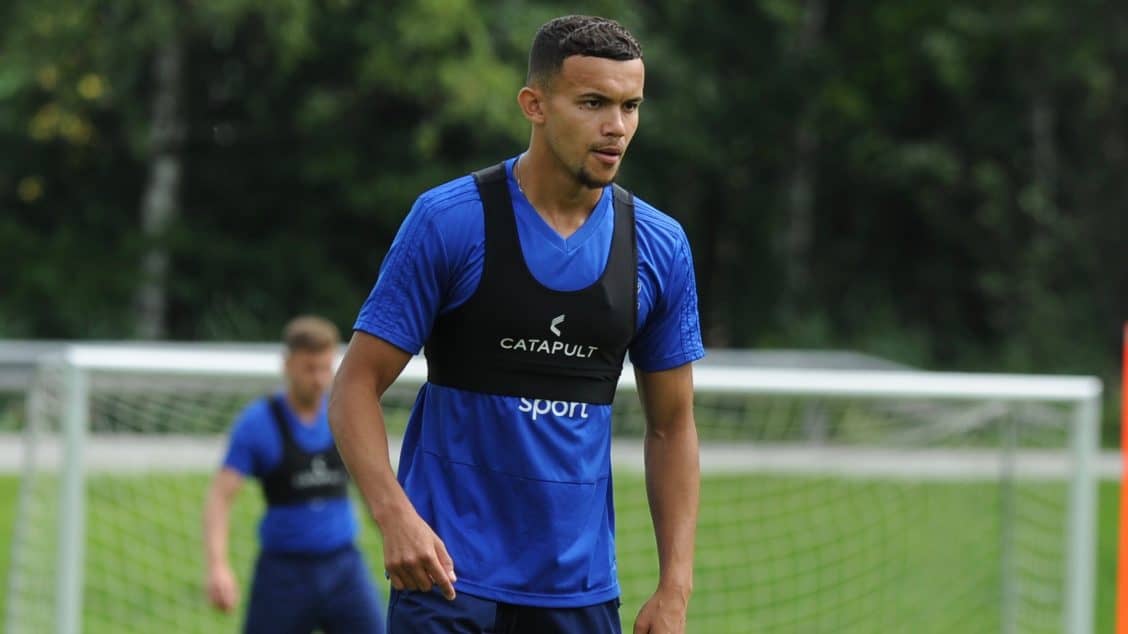 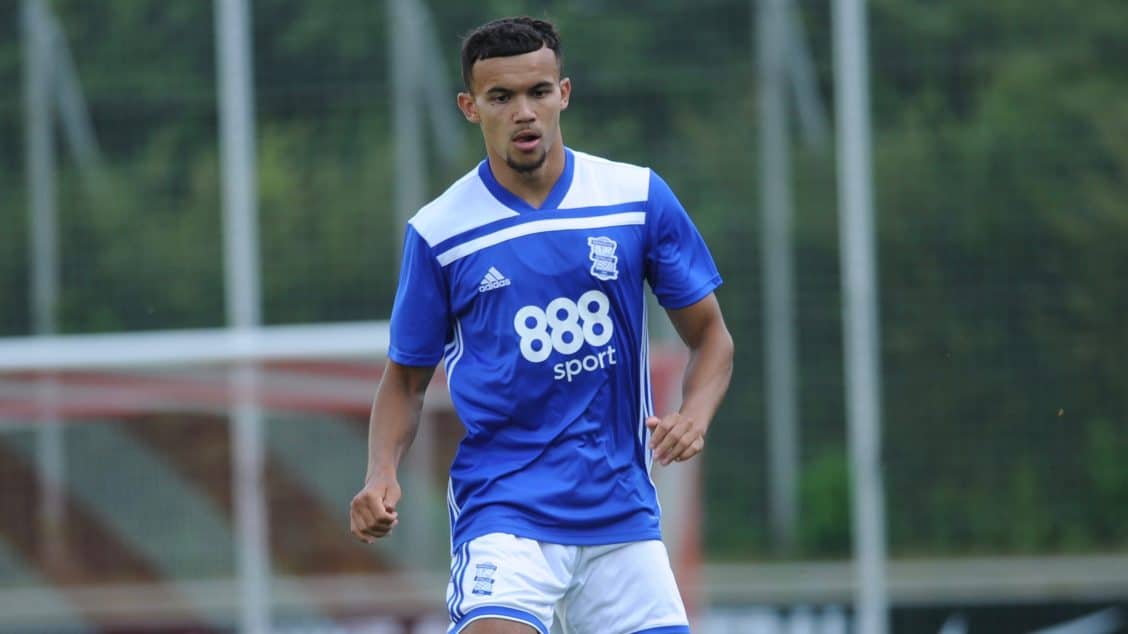