Aldershot Town are delighted to welcome three new Directors to the Club, as Deane Wood, Sharaz Hussain and Waleed Khan join the Board.

All three have purchased shares and will bring invaluable skills and experience to the Club.

Wood is owner of Spedeworth Motorsports, Europe’s leading stock car racing promoters who promote oval racing at seven stadiums across England, including Aldershot Raceway, and is also Managing Director of six other companies.

“I have lived all my life in Aldershot,” said Wood, “with a family who are all avid Shots supporters, including my wife and, of course, my brother-in-law, Mark Butler. I want to help both the Club and the town, and having met Shahid Azeem a number of times I am impressed by his ambitions to help the Club drive activities throughout Aldershot. I want to make a positive contribution to the town, and love his ideas to get everybody in Aldershot involved in the Club.”

Sharaz Hussain is a Director of Woking-based construction company Sharaz Homes, who are continuing to work on housing developments in Ash and along the Surrey-Hampshire border. Sharaz became an Aldershot Town shareholder in September 2017, along with brother Shazad, and has now extended his stake in the Club.

“We want to give something back to the communities in which we are working. As huge football fans we felt that supporting our local football club was the best way to do that, and I love coming to home matches at the EBB Stadium,” explained Sharaz. “It is an honour to be a Director of Aldershot Town, and I hope I can support the Club’s infrastructure as well as bring new businesses on board.”

Khan has 35-years’ experience in the corporate world, most recently as UK Managing Director for multinational German company Bowe Systec. Having started his career with NatWest, he then moved to Chicago to be head of an international business unit in charge of offices in 52 countries. After retiring at the age of 55, in July 2015, Khan has since completed his FA Level 1 and Level 2 coaching badges, and as part of his Level 2 studies, in July 2017, spent time observing Gary Waddock’s pre-season training sessions.

“Both my wife and I have become ardent fans,” admits Waleed, “although Kay was already a fan having been to watch The Shots many times. Having the opportunity to help Aldershot Town progress to a new level, commercially, is really exciting for me – especially being able to mix business with football! I hope to make a positive and meaningful difference to the Club.”

“I felt that it was vital to bring new people into the Club, and introduce new skill-sets, particularly after Russ Howell, Iain Ross and Stephen Mallett all left the Board in the past 12 months,” explained Chairman Shahid Azeem. “Waleed has global commercial experience, Sharaz will be able to advise on stadium health and safety issues, and Deane is a local lad who was born into a football-mad family and has been hugely successful in everything he has done. They will all be great assets to the Club.

“We continue to look for further investment in the Club. As Chairman, I don’t want to be the central figure – I believe that the Club should be a democracy run for the benefit of the entire community and no single person should have outright control.” 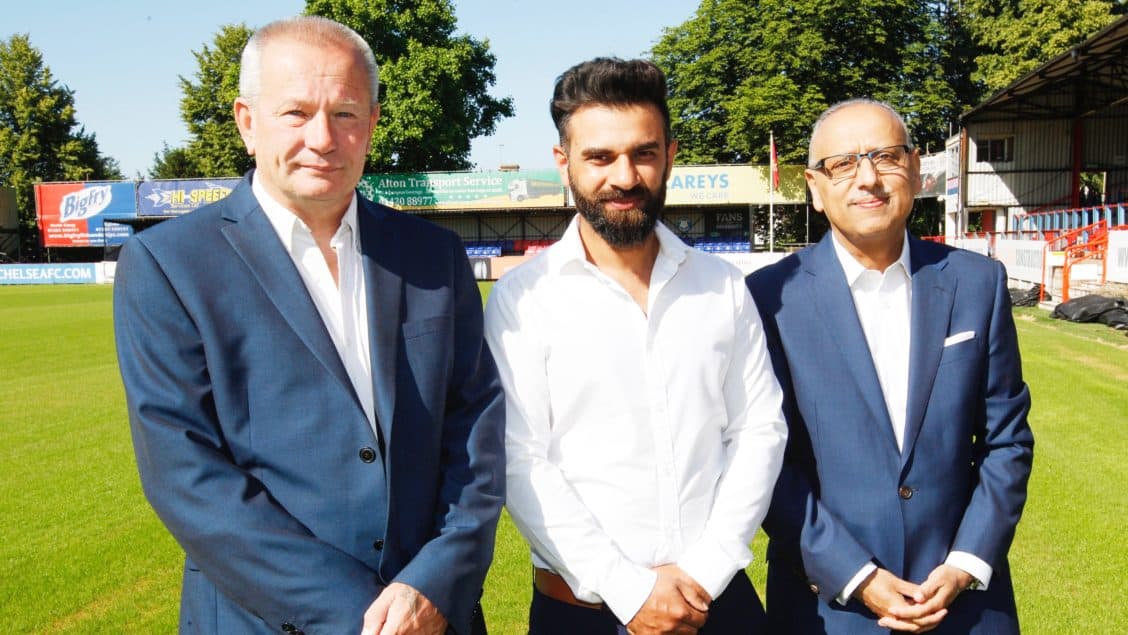 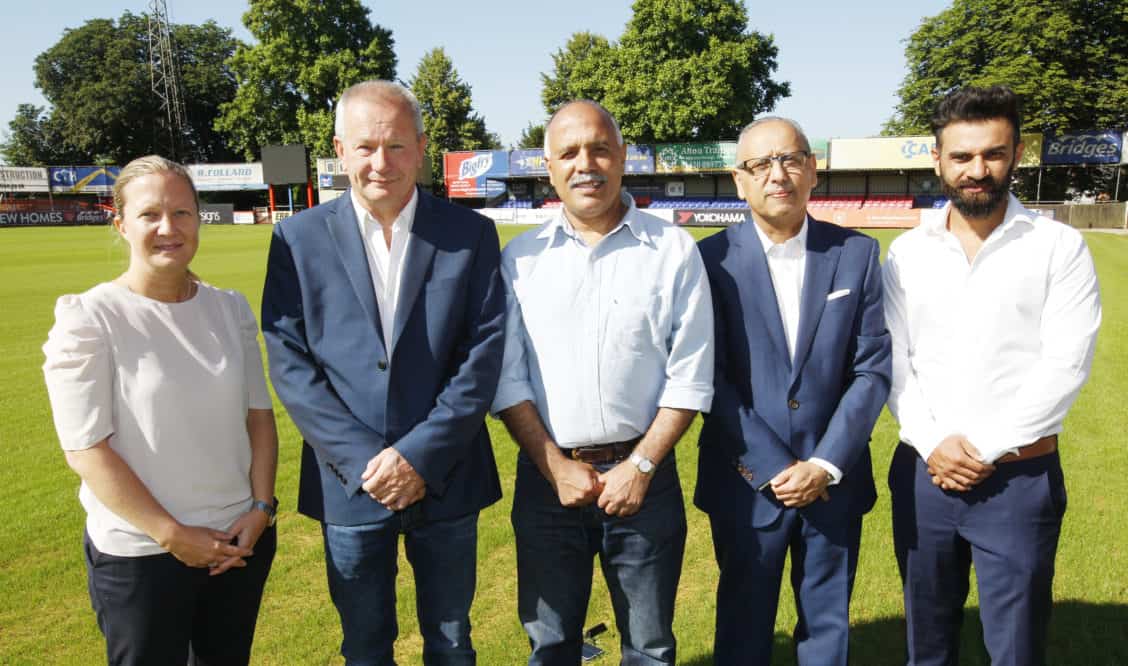