The Shots completed an impressive and unbeaten week with a third game against Football League opposition to end their pre-season programme with a goalless draw versus Crawley Town.

Even in a cagey start both sides showed impressive enterprise, and the first chance came on eight minutes, as a swift passing move involving Rendell and Straker invited Bellamy to hit a curling shot which Mersin dived to his right to save.

Jake Cole made a comfortable catch as Josh Payne whipped in a 25 yard free-kick and, seconds later, McClure aimed a skidding low shot towards the near-post but again Mersin was equal to it.

Boldewijn was a constant threat for Crawley and his trickery won a corner from which Collins stabbed a shot wide. Alexander’s shot was saved by Mersin but the two best chances of the half came in its final five minutes. Blackman’s low cross seemingly teed up Boldewijn for a tap-in but his shot was sliced wide from a few yards out. Then, in stoppage time, Gallagher burst into the box and squared a pass to Mensah, whose goalbound strike was blocked by the diving McNerney.

The Shots perhaps shaded the opening 45 minutes but Crawley had the better of a second-half which lacked the intensity and cutting edge of the first. Defences came out on top, as first Gallagher and then McNerney blocked long-range efforts, but substitute Iffy Allen made a dynamic impact after the break and won the free-kick from which Alexander crossed for Will Evans to send a diving header into the arms of Mersin.

Mark Connolly was off target with two headers – the second of which was arguably the best chance of the second-half – before McClure had a shot blocked following Arnold’s superb pass, which proved the final chance of the game. 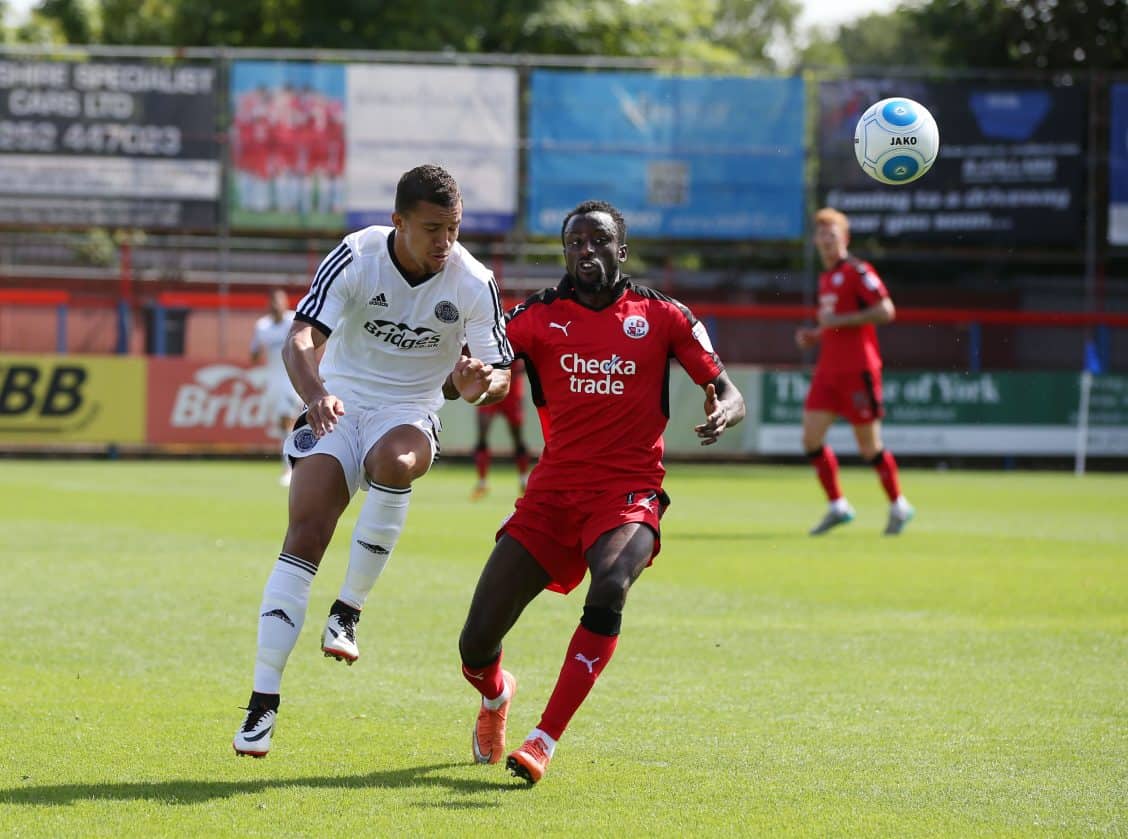 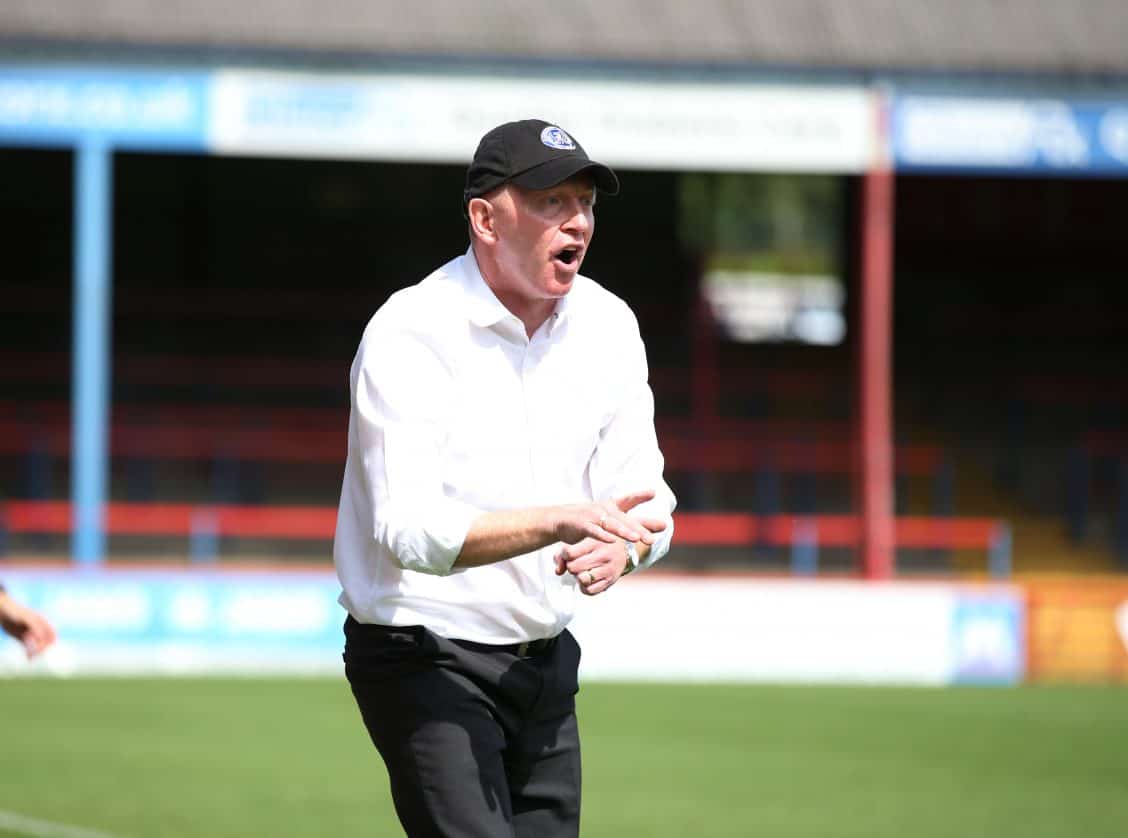 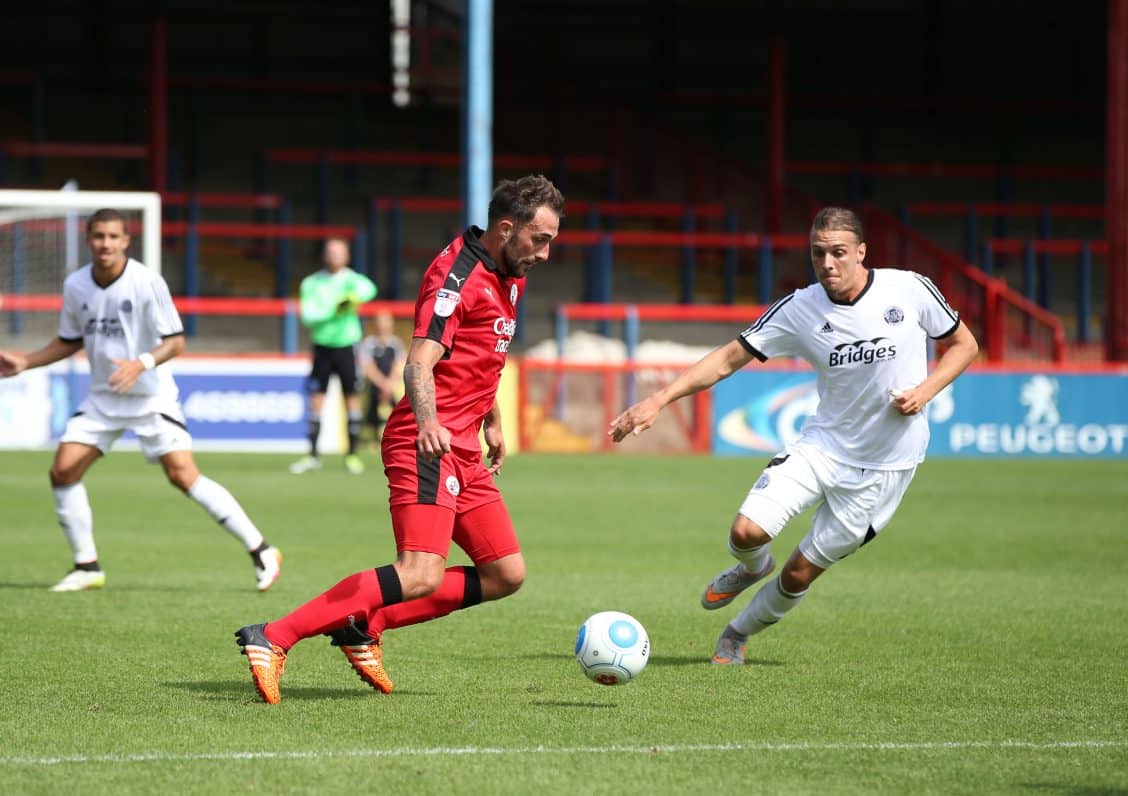 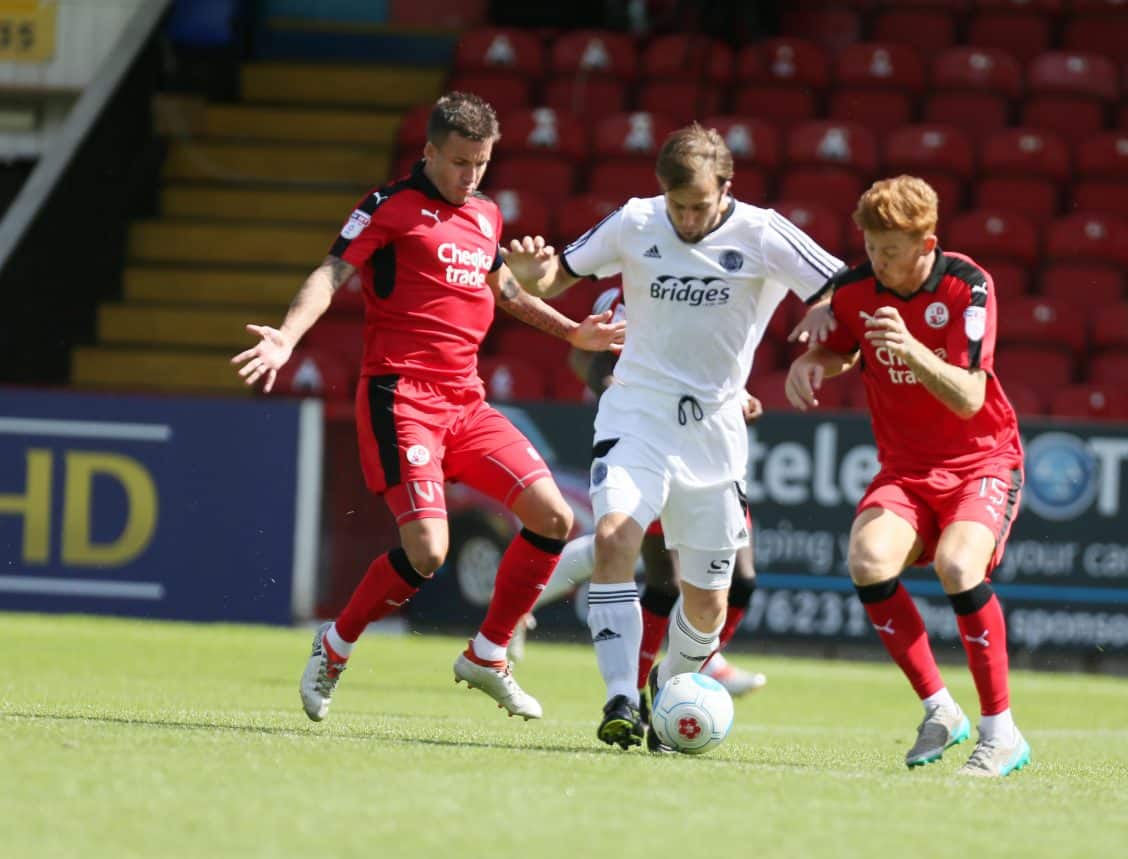 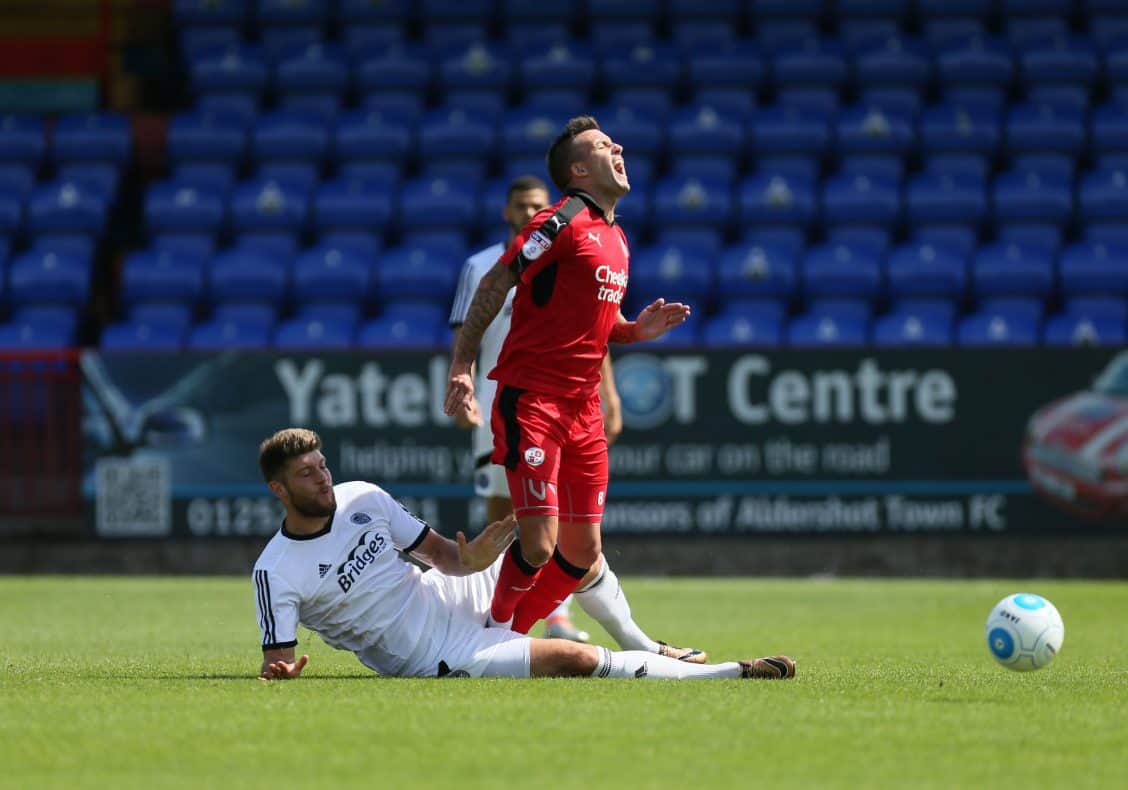 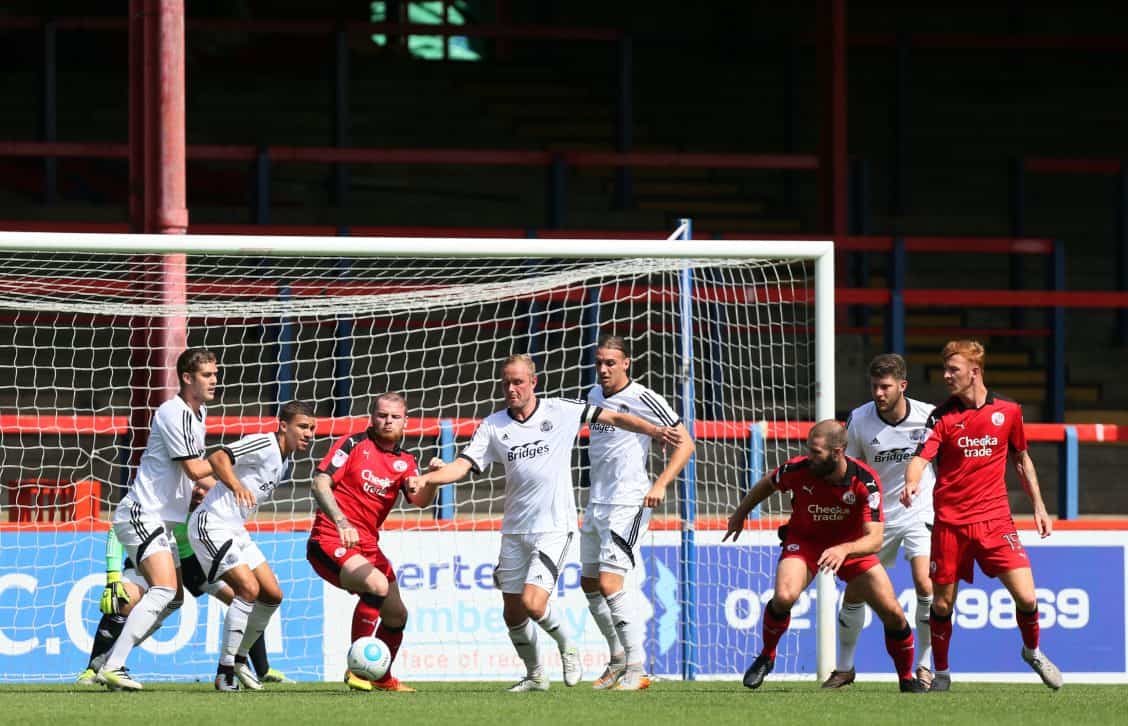