Aldershot Town have extended Dion Conroy’s loan from Chelsea until the end of the 2016-17 season.

Having joined The Shots in August, initially until January, he has made 13 appearances in both central-midfield and at centre-back.

Dion, who celebrated his 21st birthday on 11 December, will now be available for the final 21 Vanarama National League games of the season.

“I am delighted that Dion has agreed to stay with us until the end of the season. His performances have been excellent, and he has become a very good presence in the dressing room. I would like to thank Chelsea, and particularly Neil Bath (Head of Youth Development), for allowing us to extend this deal.” 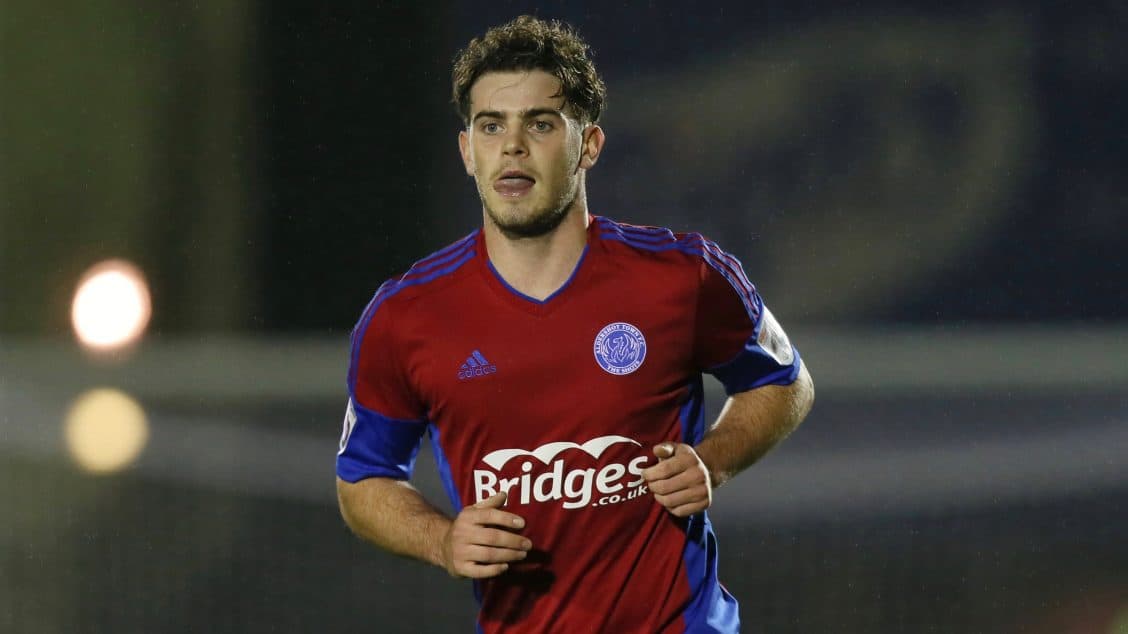