Aldershot Town in the Community

Aldershot Town are winners of the 2016 Inspire Business Award for Business in the Community, having also won the award in 2014. In the past twelve months, Aldershot Town has maintained its commitment to the local community through several fundraising, engagement and inclusion initiatives.

These include working in some of the region’s most disadvantaged areas; leading the Vanarama National League in signing the Armed Forces Corporate Covenant; offering free match tickets to members of the Armed Forces and other community groups; raising £30,000 to rebuild two schools in earthquake-hit areas of Nepal; holding and participating in Step By Step’s annual Sleep Out Challenge, which has raised over £60,000 for homeless people; offering free diabetes tests in conjunction with Club sponsor GlucoRx; joining the Chappie’s Challenge cycle ride from Wembley Stadium to Aldershot to raise money for Phyllis Tuckwell Hospice; awarding eight free scholarship places into the Club’s youth department to children who may otherwise be unable to afford the programme; working with St Joseph’s Primary School to raise over £5400 for the British Heart Foundation; supporting Prostate Cancer UK in conjunction with the annual nationwide Non-League Day; and raising almost £2500 for the Royal British Legion Poppy Appeal in 2015-16.

At the end of December, Aldershot Town Football Club (ATFC) terminated its contract with the Football in the Community Trust operation. The football club will be establishing a new foundation with new trustees early in 2017 and we will announce all the details at the appropriate time. Meanwhile, the former Trust continues to trade and we wish them well. However, for the avoidance of doubt, they are now totally separate and independent of ATFC. 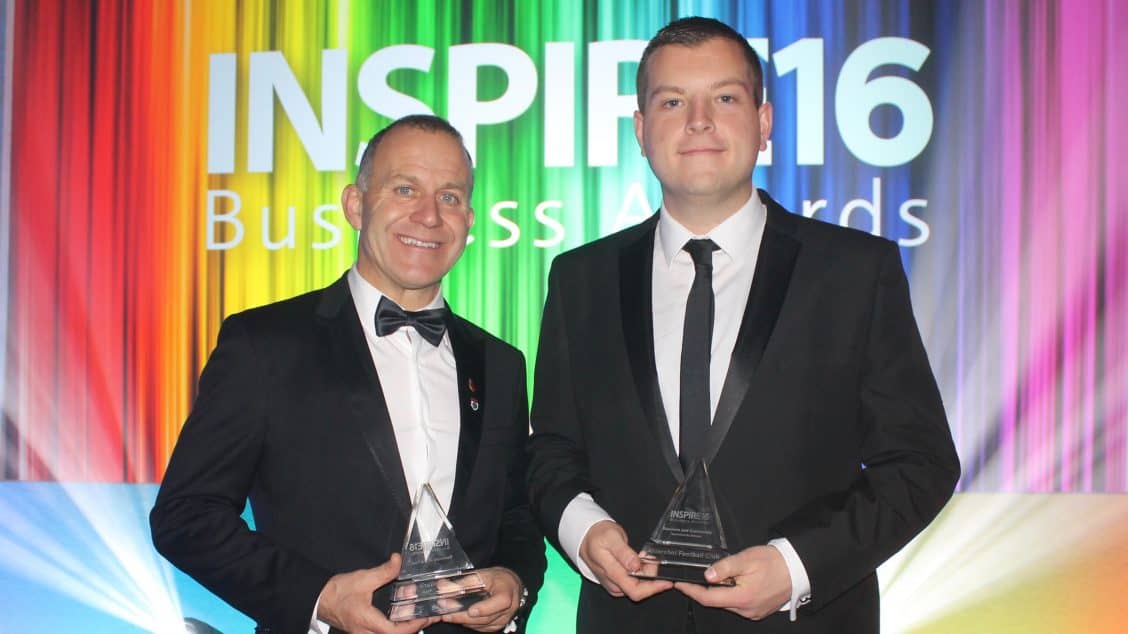 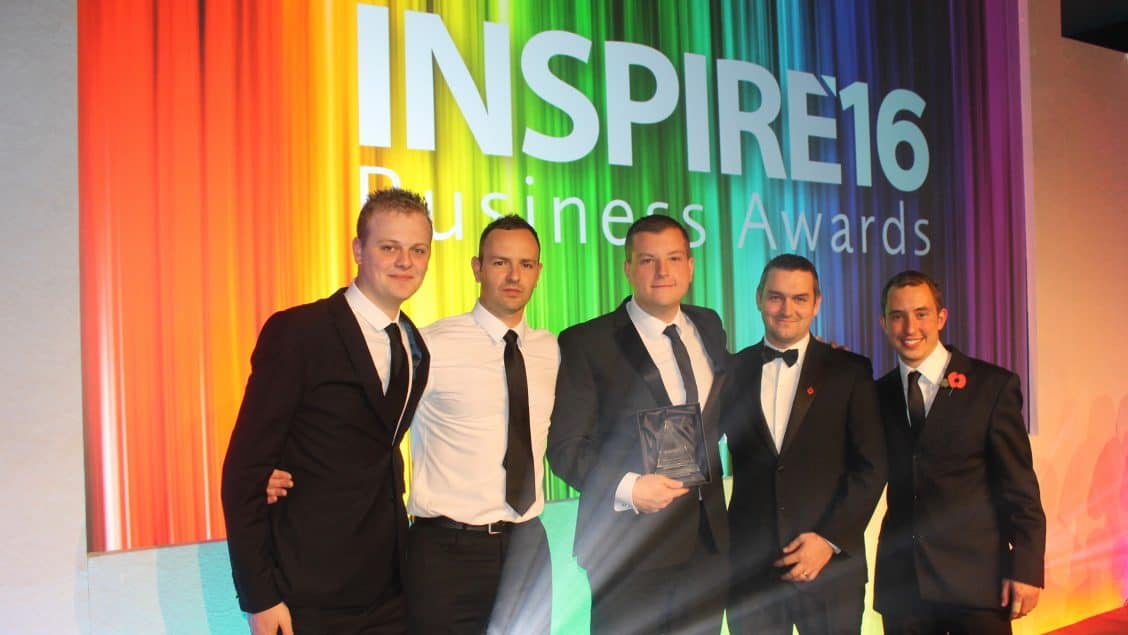