One of the country’s best young comedians headlines Aldershot Town’s first Comedy Club, at the EBB Stadium this Thursday, 7 December.

The first night a new comedy club in association with Belly Laughs Comedy features Mark Simmons, a master of the one-liner whose quick-fire style has been likened to Tim Vine and Milton Jones and who came sixth in TV channel Dave’s poll to find the funniest joke at the 2017 Edinburgh Fringe Festival. Also on the bill is comedy magician Otiz Cannelloni who, like a modern Tommy Cooper, walks a fine line between genius and stupidity!

Impressionist Stephen Owen brings a huge variety of celebrities to life – including several world-class footballers – and has performed alongside sports and entertainment legends such as Graham Taylor, Sir Garfield Sobers, Ron Chopper Harris, Jim Davidson, Graham Taylor, Paul Merson and Mike Reid. A warm and irreverent comedian, Owen has headlined shows around the world for over 30 years.

Zahra Barri is a half-Egyptian and half-Irish comedian with a unique perspective on life! With appearances on both BBC Radio 2 and Radio 4, as well as reaching the Final in the Bath and Reading Comedy Festival New Act competitions and the semi-final in the BBC New Comedy Awards, Barri is a fresh and exciting new voice in comedy.

MC Andy Stedman, a former internationally-acclaimed singer-songwriter, brings a cheeky charm that makes him the perfect compere. His one-man show Parental Guidance, enjoyed a successful run at the 2017 Edinburgh Fringe, and he is also resident MC at London’s Piccadilly Comedy Club. 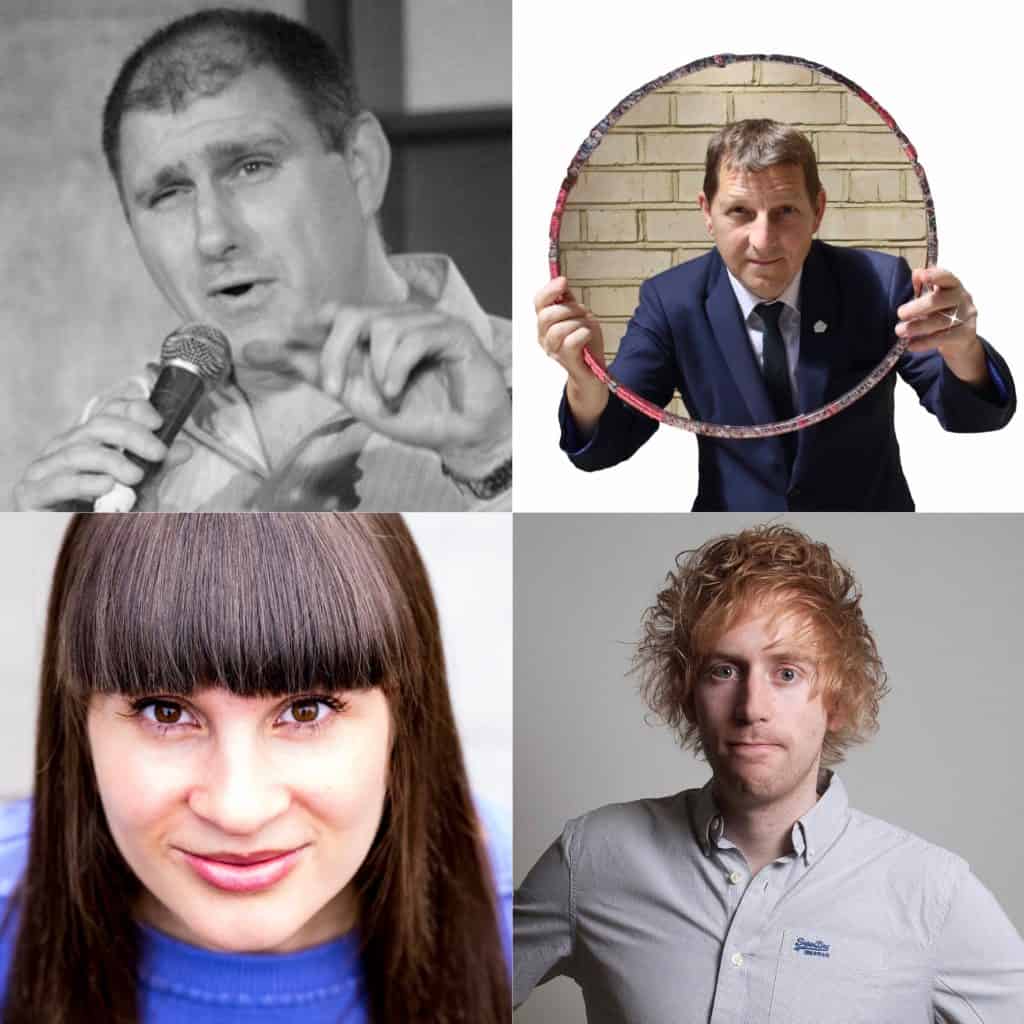 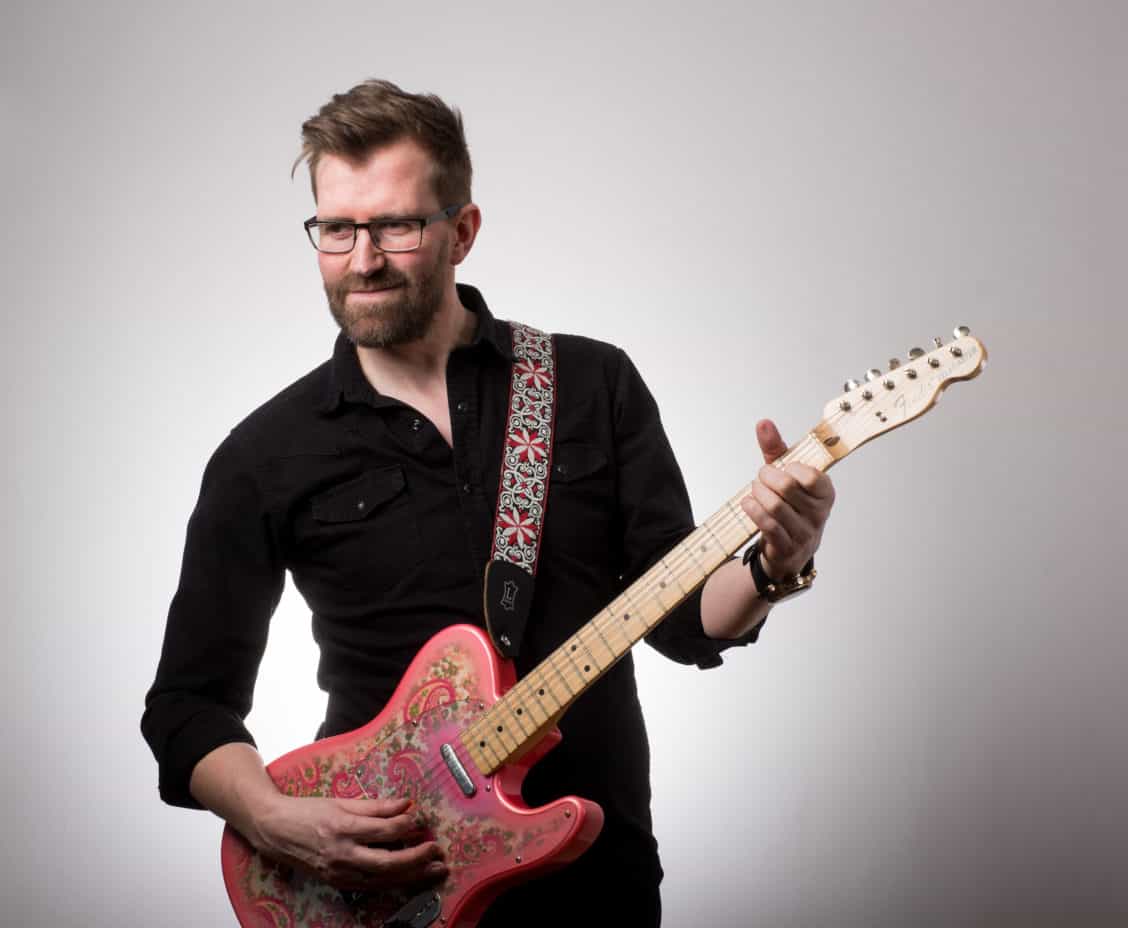