One of the country’s best young comedians headlines Aldershot Town’s first Comedy Club, in the EBB Lounge on Thursday 7 December.

Mark Simmons – a master of the one-liner whose quick-fire style has been likened to Tim Vine – came sixth in TV channel Dave’s poll to find the funniest joke at the 2017 Edinburgh Fringe Festival. Also on the bill is comedy magician Otiz Cannelloni who, like a modern Tommy Cooper, walks a fine line between genius and stupidity!

Other acts are due to be added to the bill, which is the first of a new comedy club in association with Belly Laughs Comedy.

Doors are at 7pm, with compere Andrew Stedman opening the show at 8pm. Tickets are £10, available online by clicking here or from the Club Shop on 01252 320211. 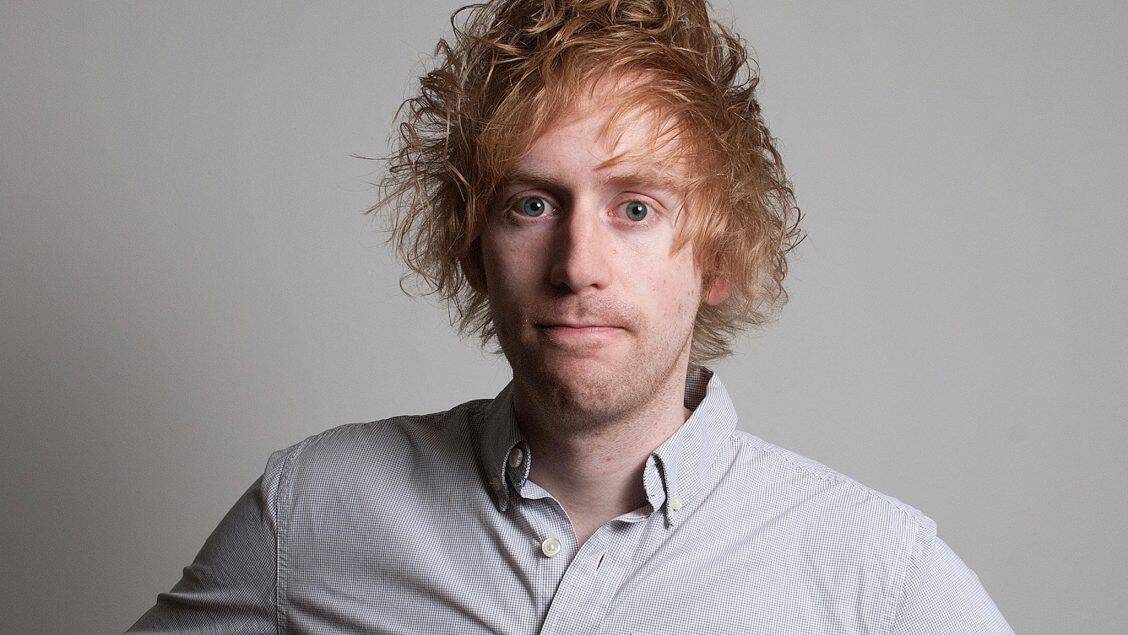 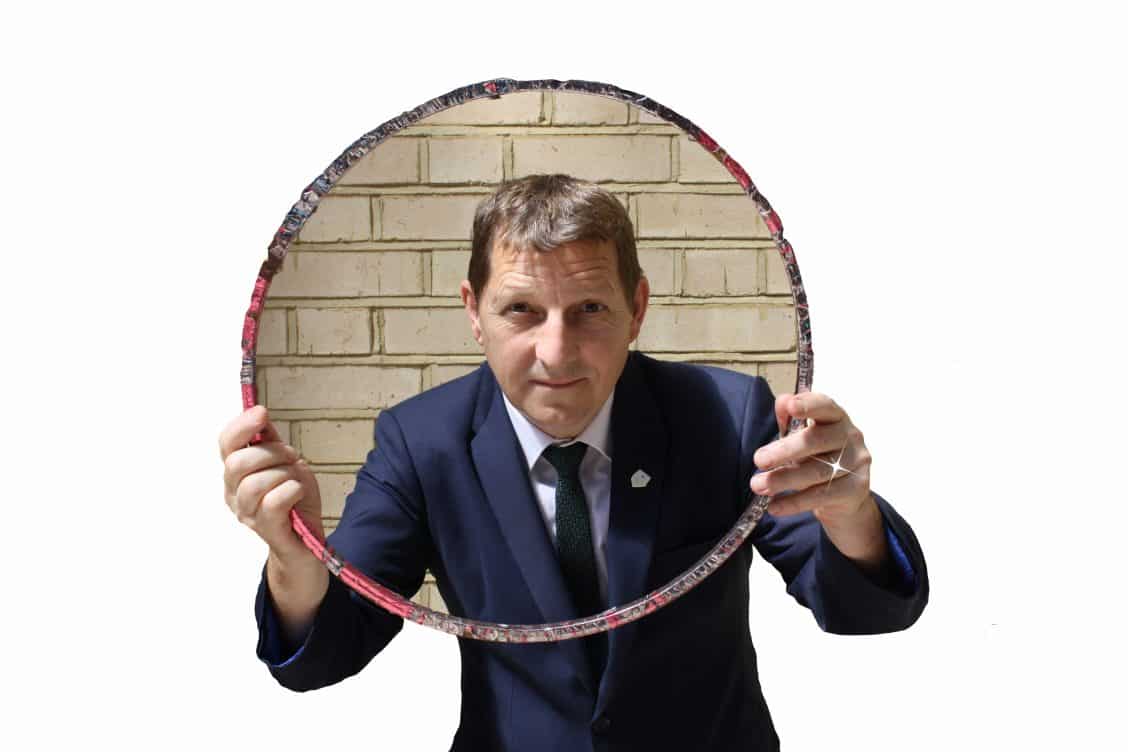