Named by The Independent as “one of the top ten stand-ups in the country”, Gunn has supported Lee Mack, Alan Davies and Jo Brand on national tours and regularly appeared in Al Murray’s Sky One comedy Time Gentlemen Please.

A self-confessed pessimist with a wonderfully dry and deadpan delivery, Gunn is a well-established headline act at all of the UK’s major comedy clubs and has performed across the world, from New Zealand and Australia to all over Europe and even entertaining British troops in the Falklands.

Compere will again be Andy Stedman, a former internationally-acclaimed singer-songwriter who brings a cheeky charm that makes him the perfect MC. His one-man show Parental Guidance, enjoyed a successful run at the 2017 Edinburgh Fringe, and he is also resident MC at London’s Piccadilly Comedy Club. 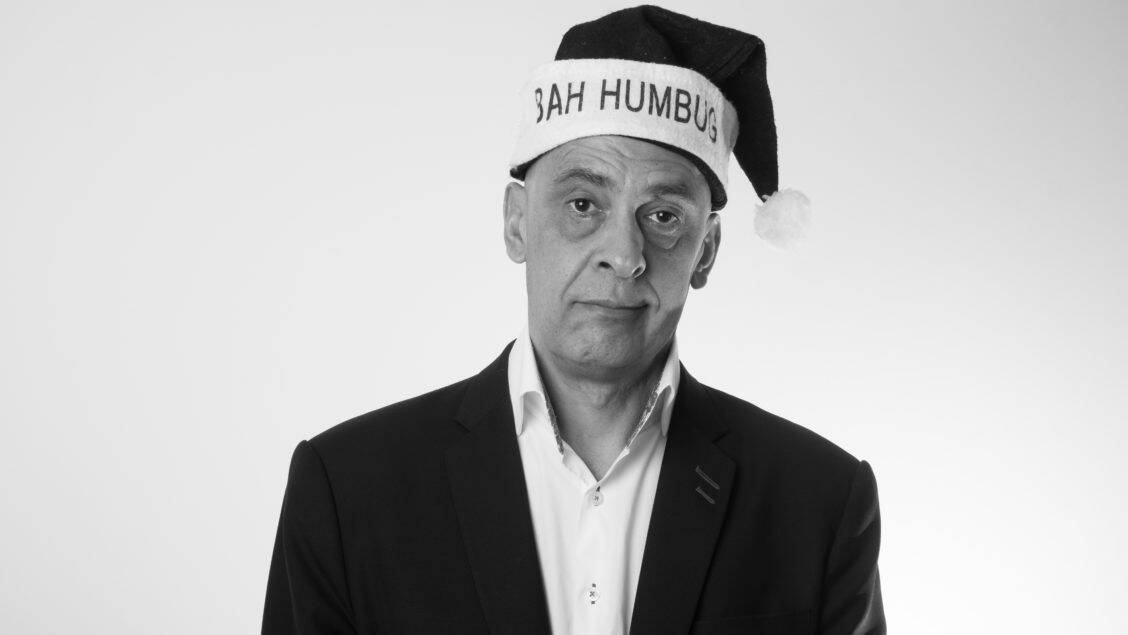 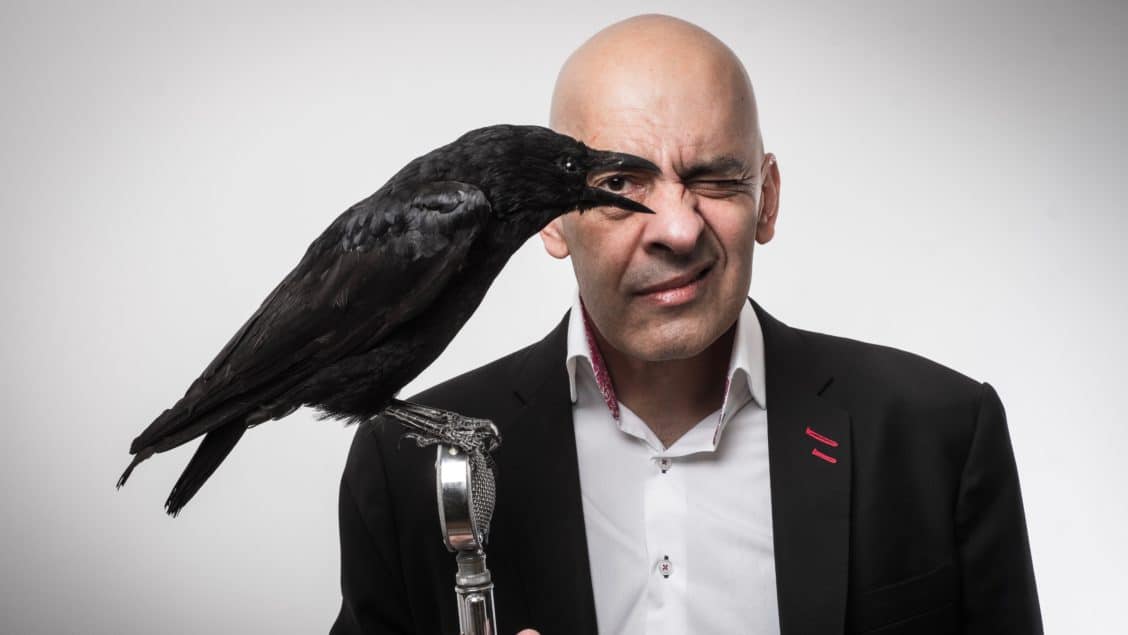 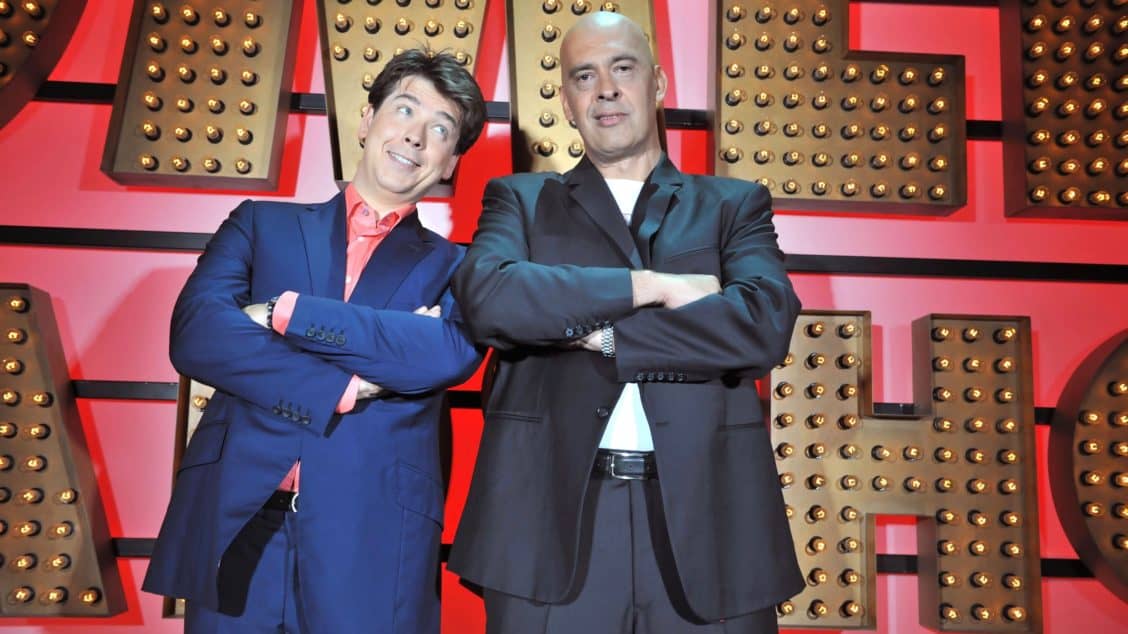