Everyone at Aldershot Town is deeply saddened to learn of the passing of our former kitman Gordon Macey following a long journey that he bravely faced. 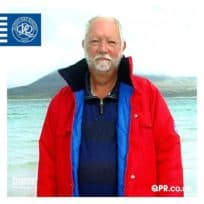 Gordon became the Shots’ kitman during Terry Brown’s time with the club, and continued in that role under Gary Waddock. He was part of the backroom staff when we won the 2007-08 Conference Premier title/Setanta Shield double. 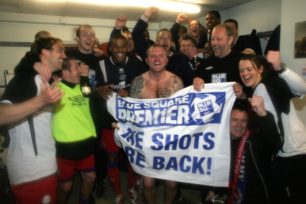 Several players and officials that Gordon worked with say he was a wonderfully supportive person and is someone they will always remember. 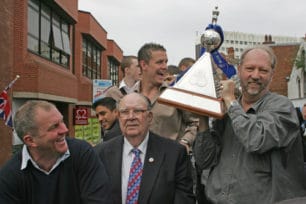 The thoughts of everyone at Aldershot Town are with his wife Sandra and his three children, Karen, Andrew and Neil at this difficult time. 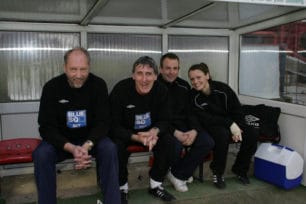