The Carols began with a performance of O Holy Night by Reverand Jackie Maw before the traditional Carols were sung, interspersed with a number of readings, one of which was read by Chairman Shahid Azeem. 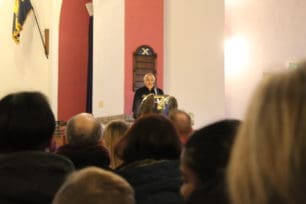 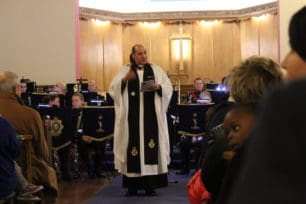 Outside the church, there was a Christmas Market where a number of stalls were set up including one for the Aldershot Town and the Foundation. The Aldershot Town Supporters Club also managed to gain a few new members on the night. 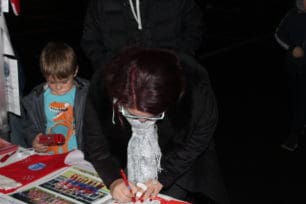 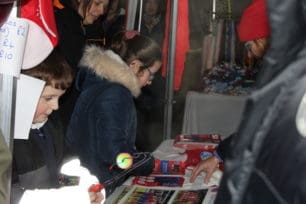 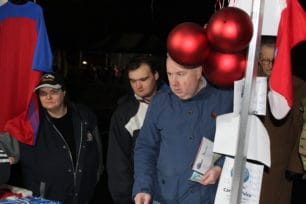 First team players Harrison Panayiotou, Connor Shields, James Rowe and George Fowler were also in attendance to show their support for the community. 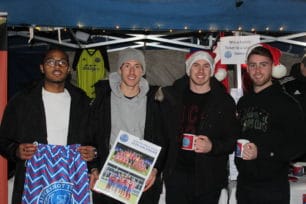