The 20-year-old joined his hometown side in 2006 and progressed through the Tractorboys’ Academy to make his first-team debut in the Carabao Cup tie against Crystal Palace in August 2017 alongside George Fowler and Adam McDonnell.

He then joined National League South side Chelmsford City on loan in September 2017 and made 31 appearances across two spells either side of a brief return to Portman Road in January.

Chris will wear shirt number 22. His home and away kit is available for sponsorship – for full details, contact Mark Butler on 01252 320211 or email mark.butler@theshots.co.uk. 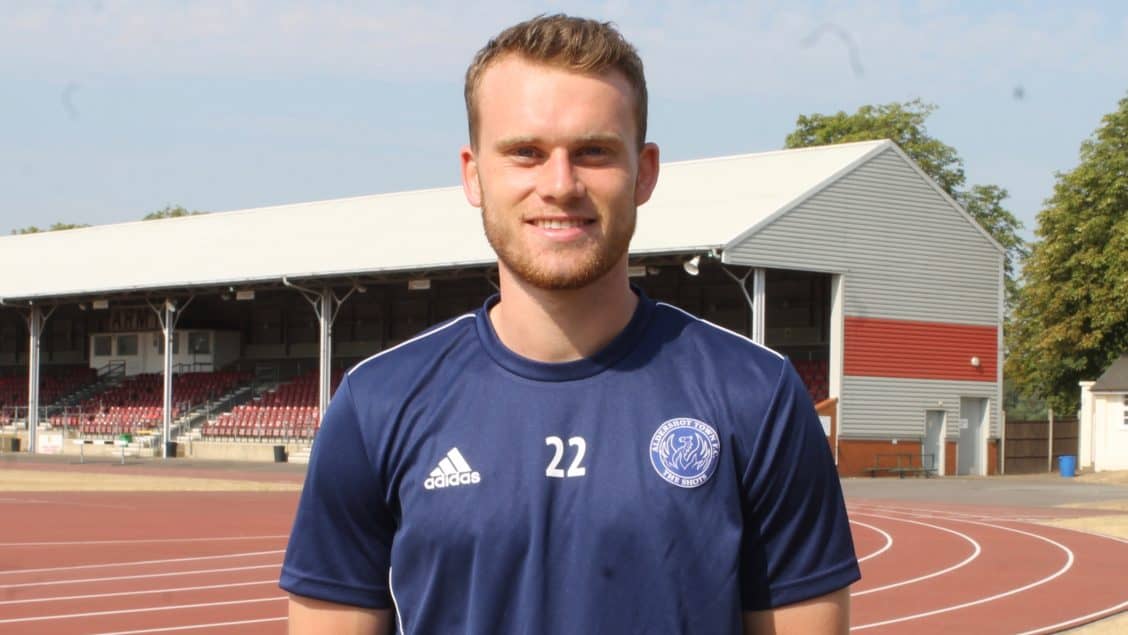 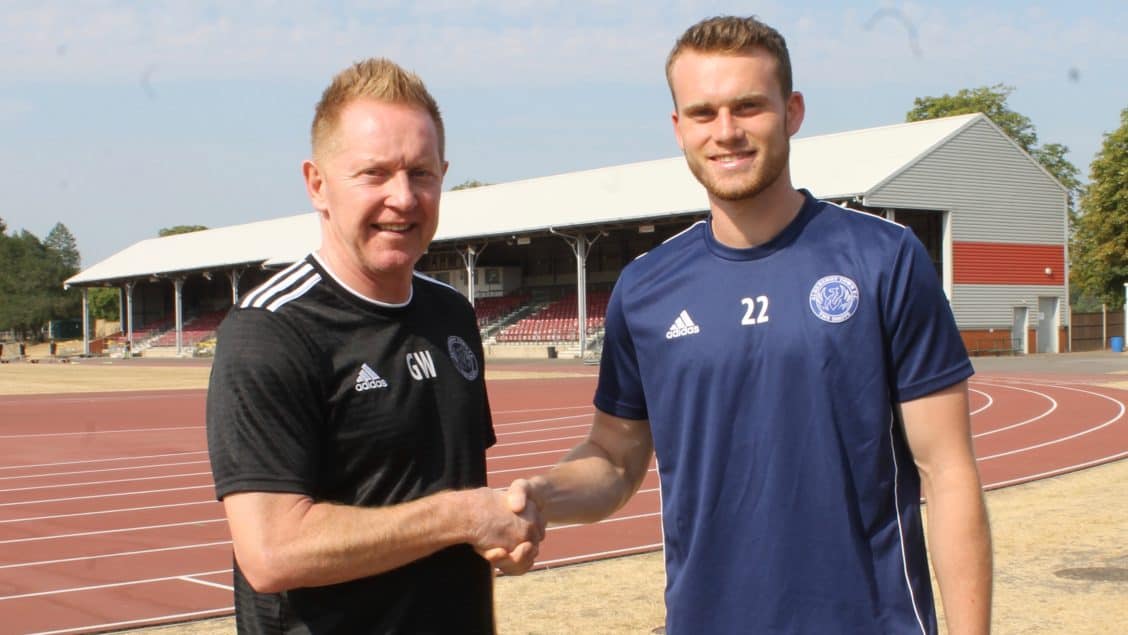