Aldershot Town fell to a fourth league defeat in five games as two goals either side of half-time lifted Chester up to seventh in the table.

Jordan Chapell and James Alabi capitalised upon hesitant Shots defending as chances again went begging for the visitors. Alabi also missed an eighth-minute penalty, hitting the post after Will Evans’ late challenge on the striker as he broke into the box.

Yet The Shots twice hit the post themselves, through Shamir Fenelon and Bernard Mensah, only to be once more left to rue their spurned opportunities.

The returning Jake Gallagher threw his body in the path of Tom Shaw’s drive but, after a strong start for the hosts, it was Aldershot Town – with Idris Kanu particularly to the fore – who steadily grew into the game.

Chapell’s 44th minute strike gave Chester the lead, as he chased a seemingly lost cause down to the byline. A high pass flew over Alabi’s head by Chapell continued his run, allowing him to retrieve the ball and cut inside to fire an acutely-angled shot past Mark Smith.

Alabi hit the second on 53 minutes, starting the move by finding Elliott Durrell on the right and then firing in the rebound after Smith had parried Tom Shaw’s shot.

Within five minutes Fenelon had hit the post, at the end of a neat move involving Benyu and Gallagher as Aldershot Town suggested that a comeback was possible. Smith had to save Astles’ shot at point-blank range but soon Mensah’s header hit the post and Gallagher’s shot was well blocked.

When Lynch got his fingertips to the ball to tip over the bar a ricochet off Charlie Walker’s shin – as Astles intercepted Rendell’s flicked pass – The Shots knew it wasn’t their day.

Fine margins had yet again proved the difference, writing another tale of what might have been, but as Gary Waddock highlighted, you have to make your own luck. 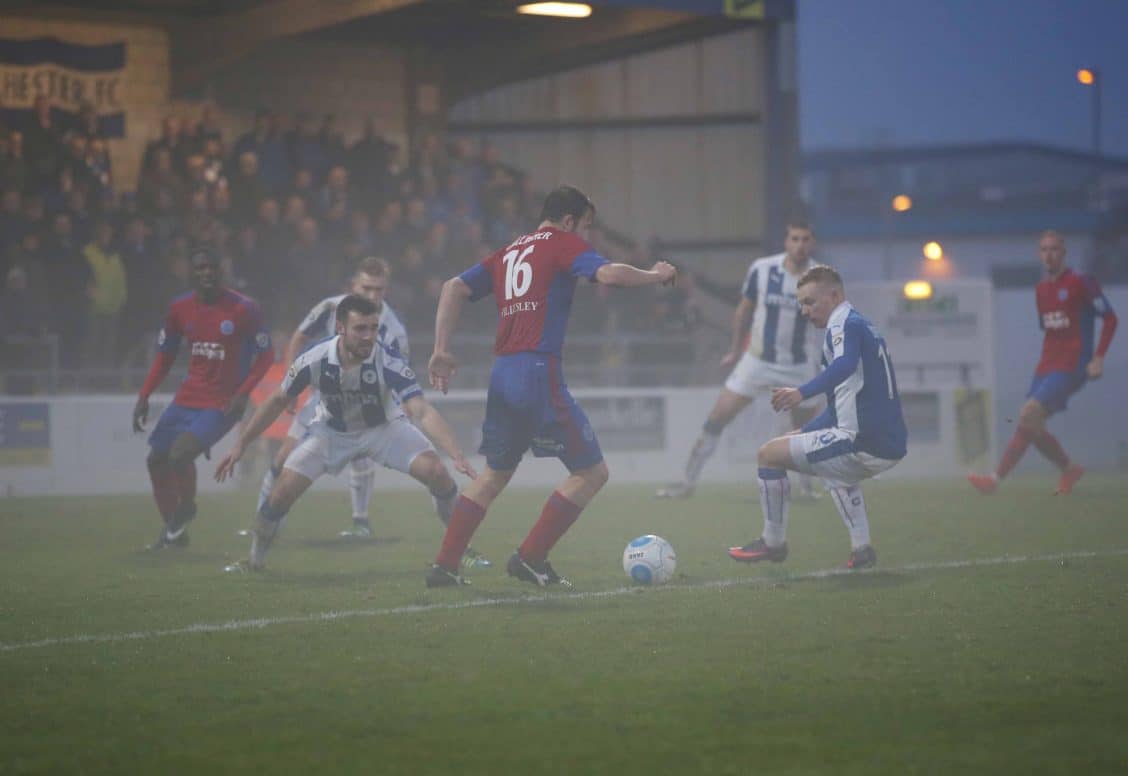 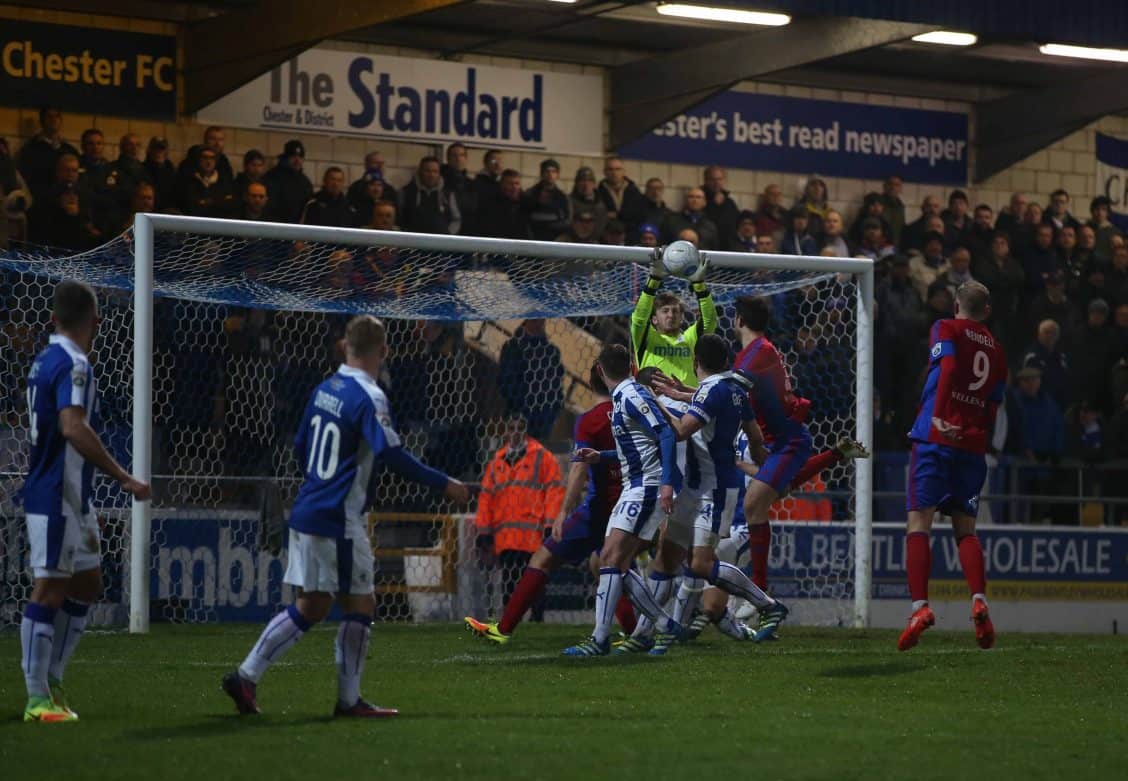 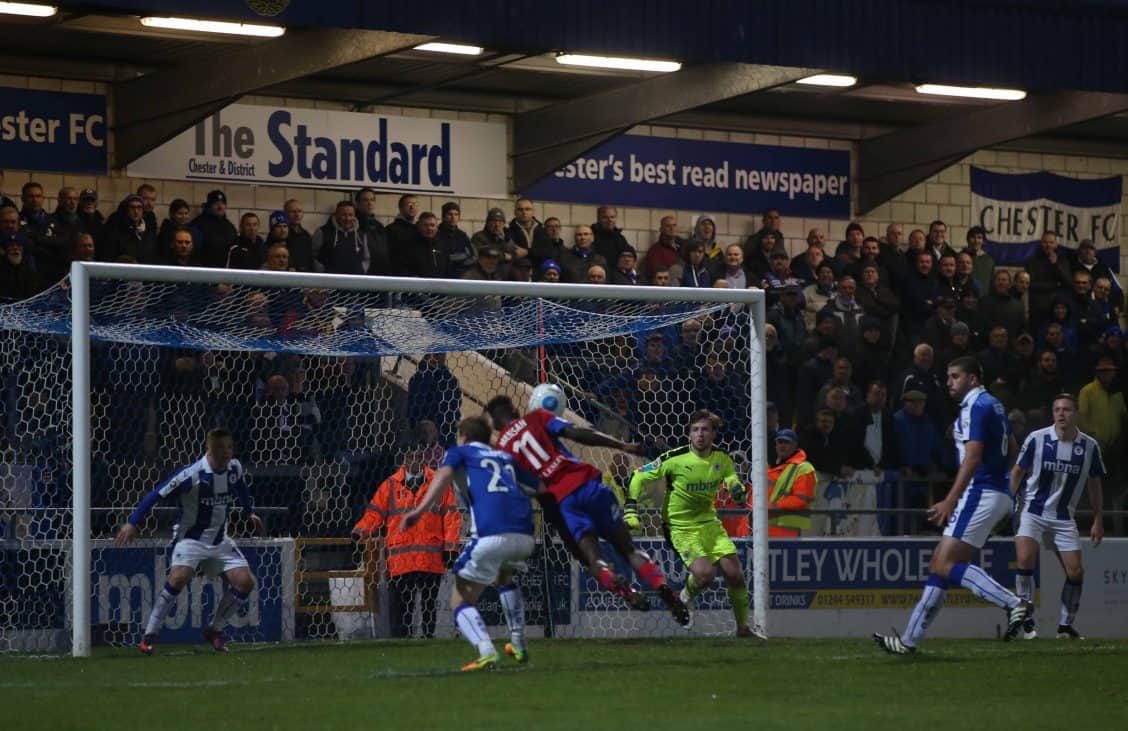 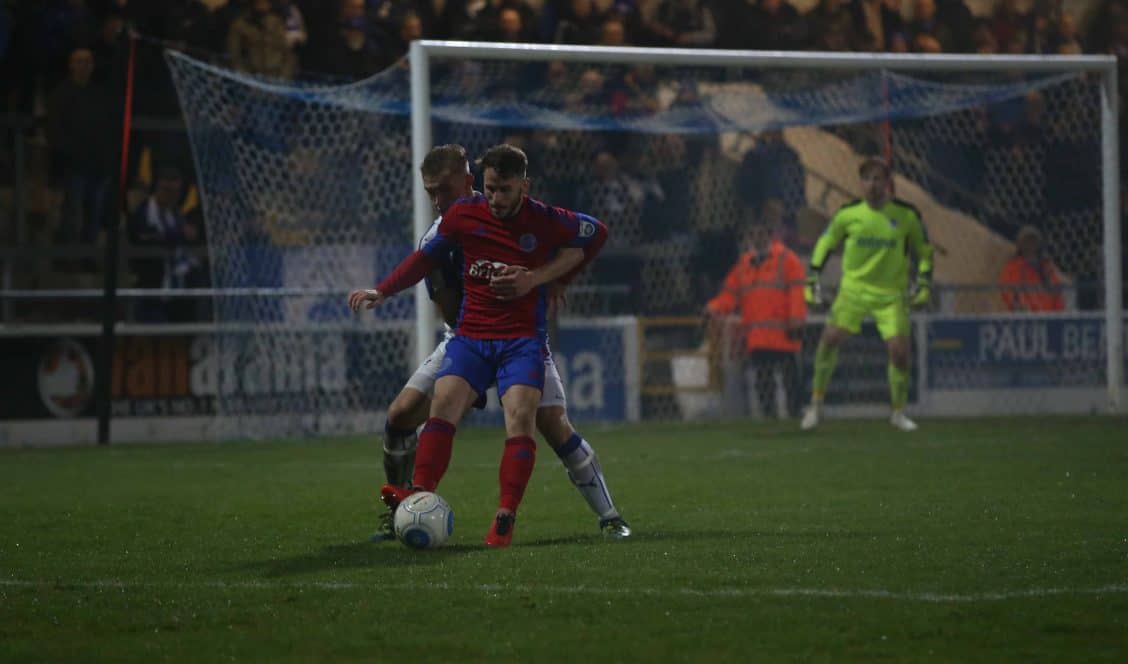 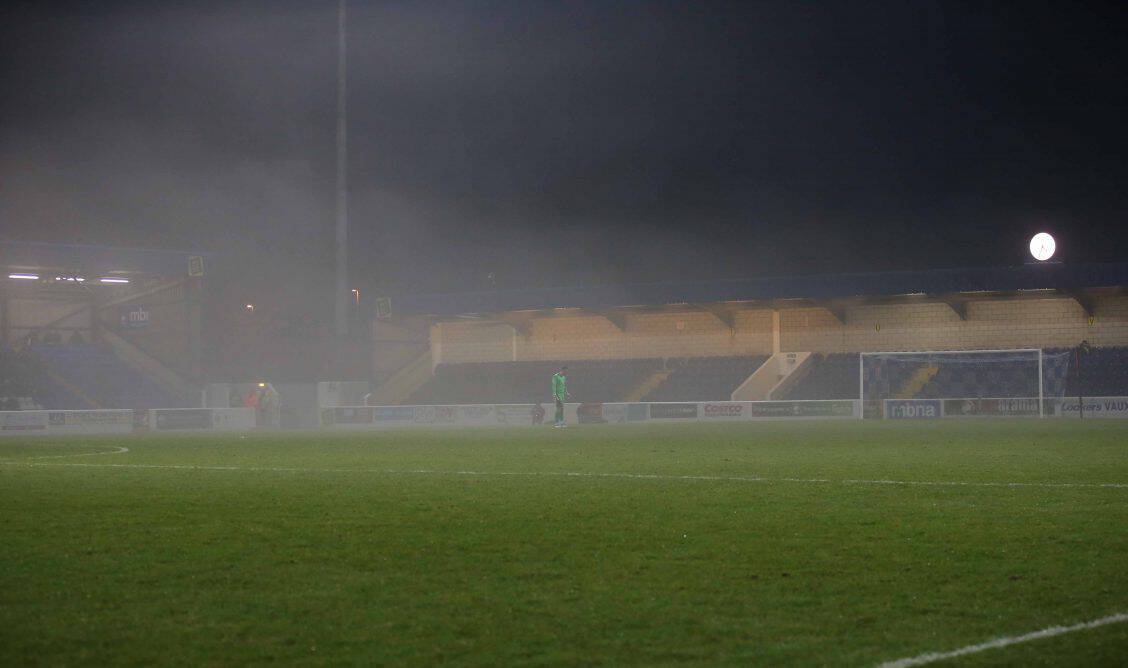 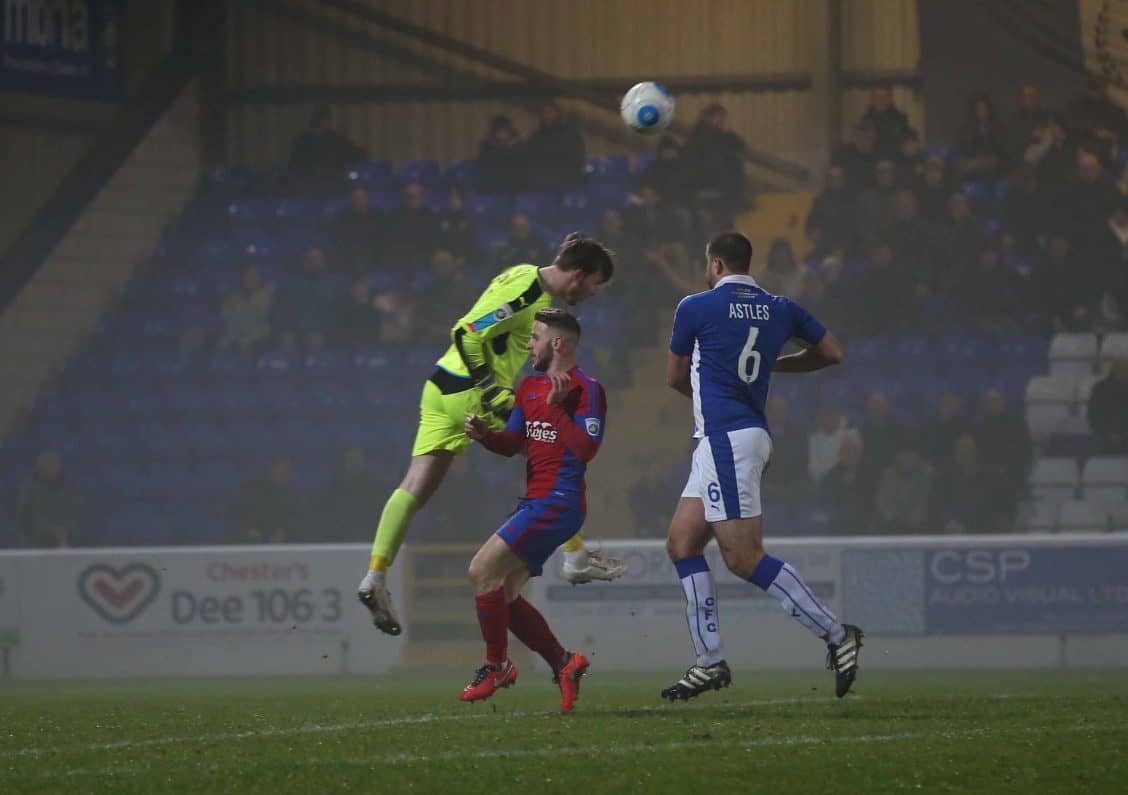 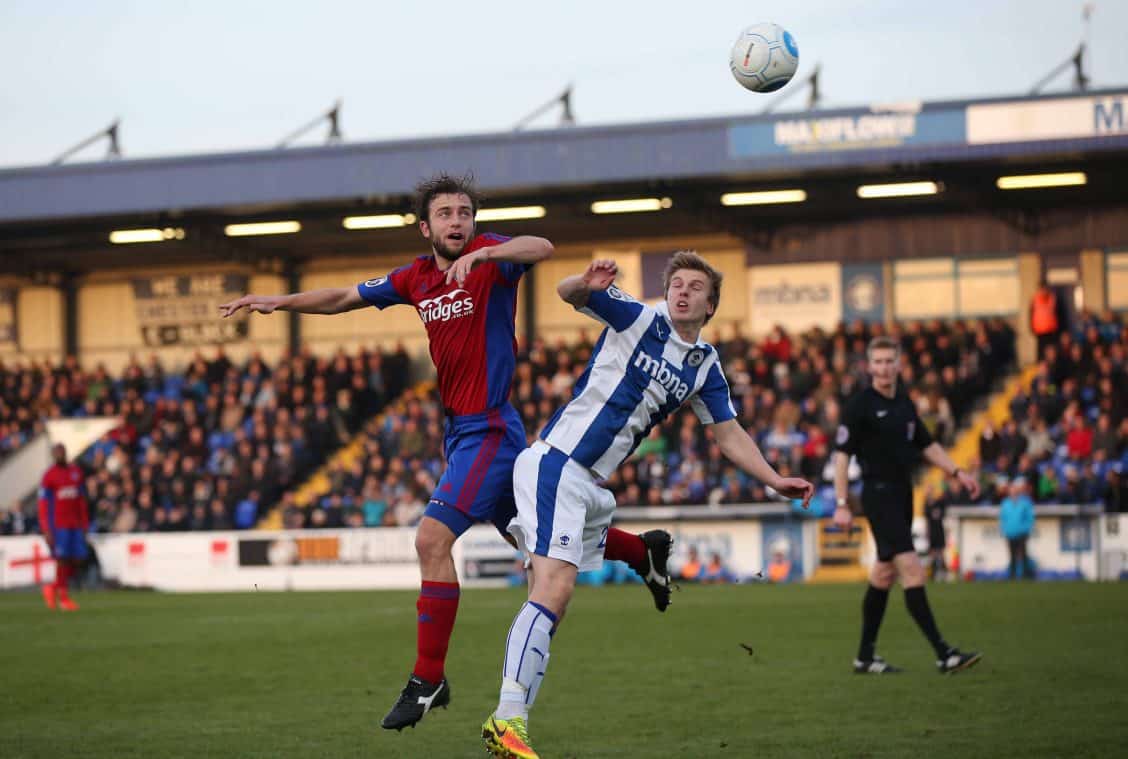 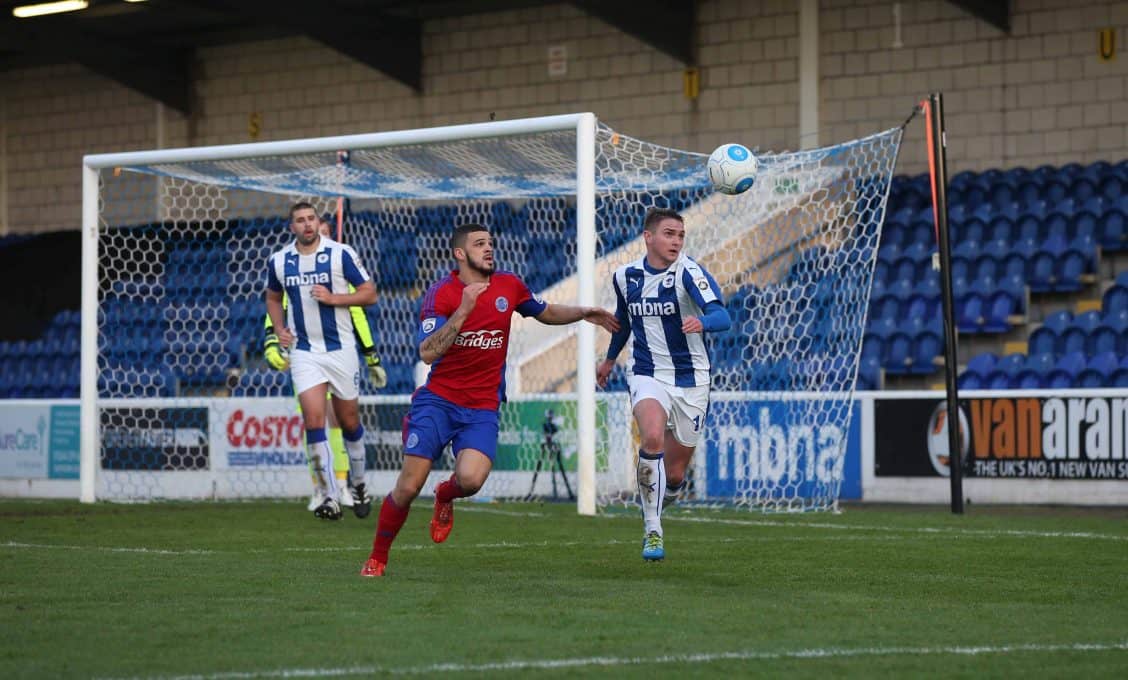 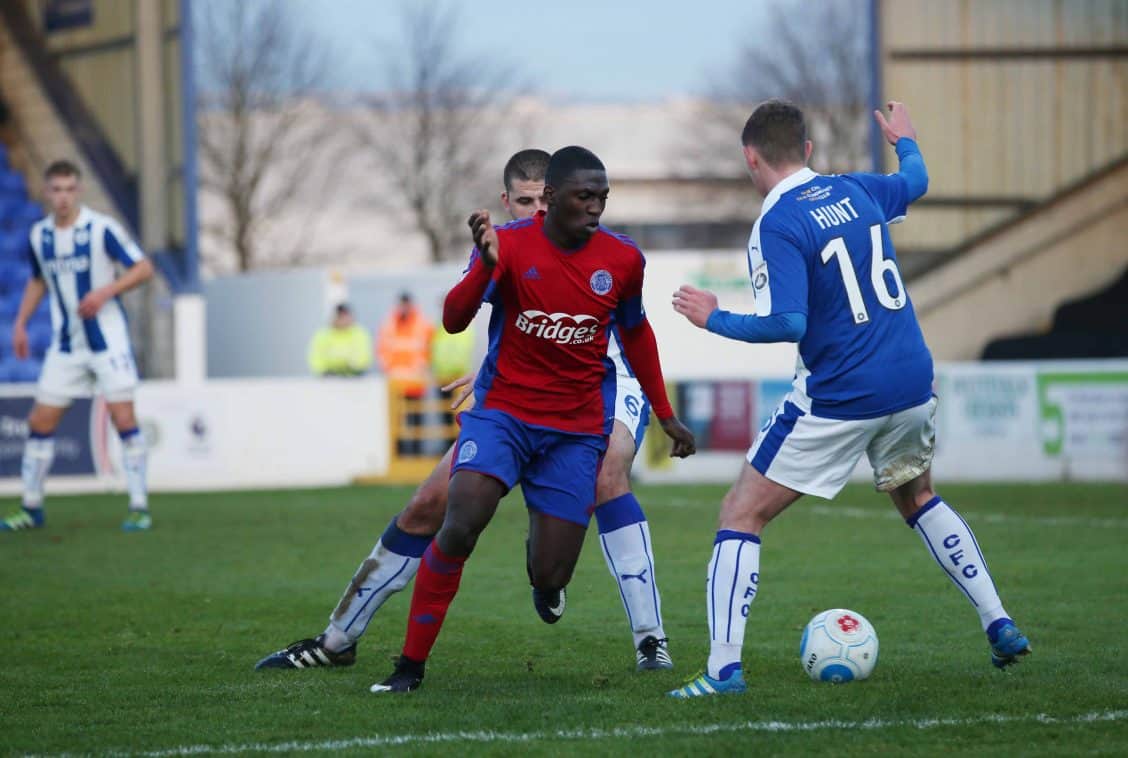 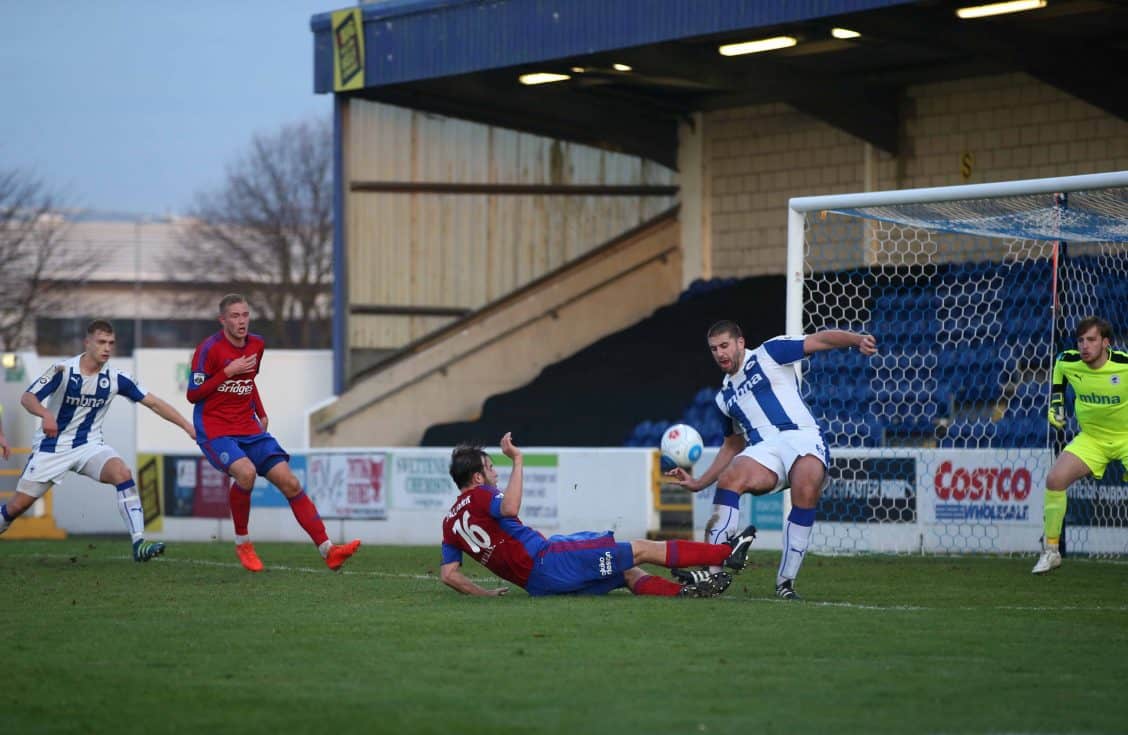