Aldershot Town celebrates the 25th anniversary of our first ever league game tomorrow, by welcoming members of the 1992-93 squad to the EBB Stadium.

Eight players will enjoy The Shots’ National League fixture against Chester from the Directors Box, and be introduced to the crowd on the pitch at half-time. Along with Commercial Manager Mark Butler, we are delighted to welcome Dave Osgood, Steve Stairs, Stuart Udal, Tony Calvert, Shaun May, Andy Nunn and Koo Dumbuya back to the EBB Stadium.

The Shots’ matchday programme also celebrates the game, against Clapton on 22 August 1992, with Victoria Rogers and Graham Brookland’s memories of the momentous occasion. 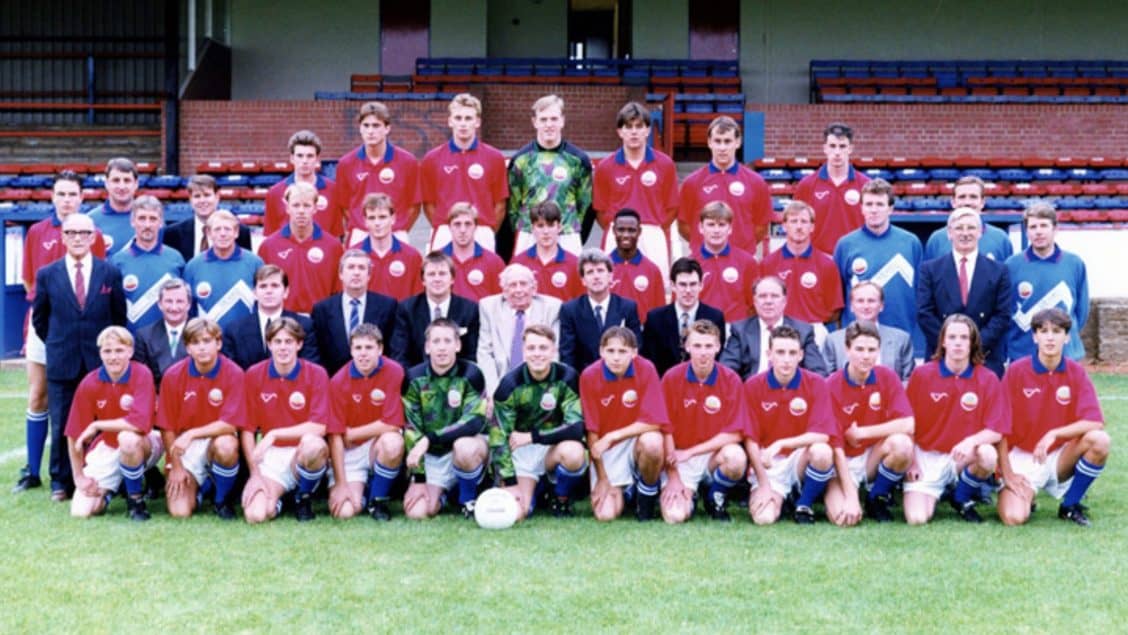