Aldershot Town are delighted to confirm that Chelsea’s development teams will continue to play matches at the EBB Stadium into the 2017-18 season.

It takes the agreement into a fifth season, during which time Chelsea have played a range of domestic and international youth tournaments in Aldershot, including home matches in the FA Youth Cup, a competition they have won for the past three seasons.

“We’re very grateful to Aldershot Town for hosting us and we look forward to another successful season using the EBB Stadium.”

“It is a great privilege to be able to host Chelsea into a fifth year,” said Shots Chairman Shahid Azeem. “This is becoming something of a second home for their Academy, and we are honoured to welcome both big name players and the international stars of tomorrow.”

In the summer of 2014, the Stamford Bridge pitch was removed and transported to Aldershot, allowing the installation of a durable, top-level surface at the EBB Stadium. 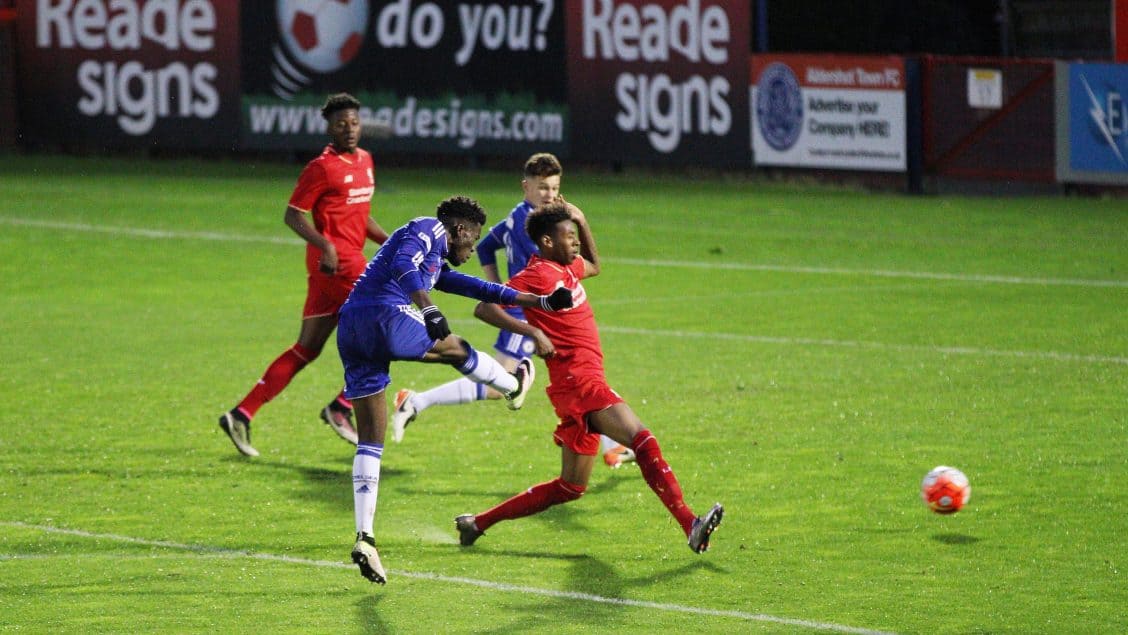