Aldershot Town are delighted that Chelsea’s Academy will continue to play at the EBB Stadium for the 2018-19 season, taking the deal into a sixth season.

The Blues’ home Premier League 2 and FA Youth Cup matches have been played in Aldershot since 2013, with Eden Hazard having made his return from injury at the EBB Stadium against Everton back in August.

Chelsea’s Head of Youth Development, Neil Bath, said: “We are very happy to extend our relationship with Aldershot Town for another season. The facilities at the EBB Stadium are perfect for our developing players, who benefit from playing on an excellent surface in front of proper crowds.

“We’re grateful to Aldershot for hosting us and look forward to another successful year at the EBB Stadium.”

Shots Chairman Shahid Azeem added: “The relationship between the two Clubs remains as strong as ever, and I am really excited that we will be able to host the Chelsea Academy at the EBB Stadium into a sixth season. It is a great pleasure to have them here and we thank everybody at Chelsea for their continued support and assistance. We have seen many fantastic players grace the stadium since 2013, and look forward to seeing even more in the future.”

In the summer of 2014, the Stamford Bridge pitch was removed and transported to Aldershot, allowing The Shots to install a durable, top-level surface at the EBB Stadium. It remains one of the finest pitches outside the Premier League, with regular maintenance involving Chelsea’s ground staff.

Chelsea’s next Academy match at the EBB Stadium is this Friday, 2 February, as they host Leicester City in a Premier League 2 fixture. Kick-off is 7.05pm, with admission priced at £3 for adults and £1 for concessions. 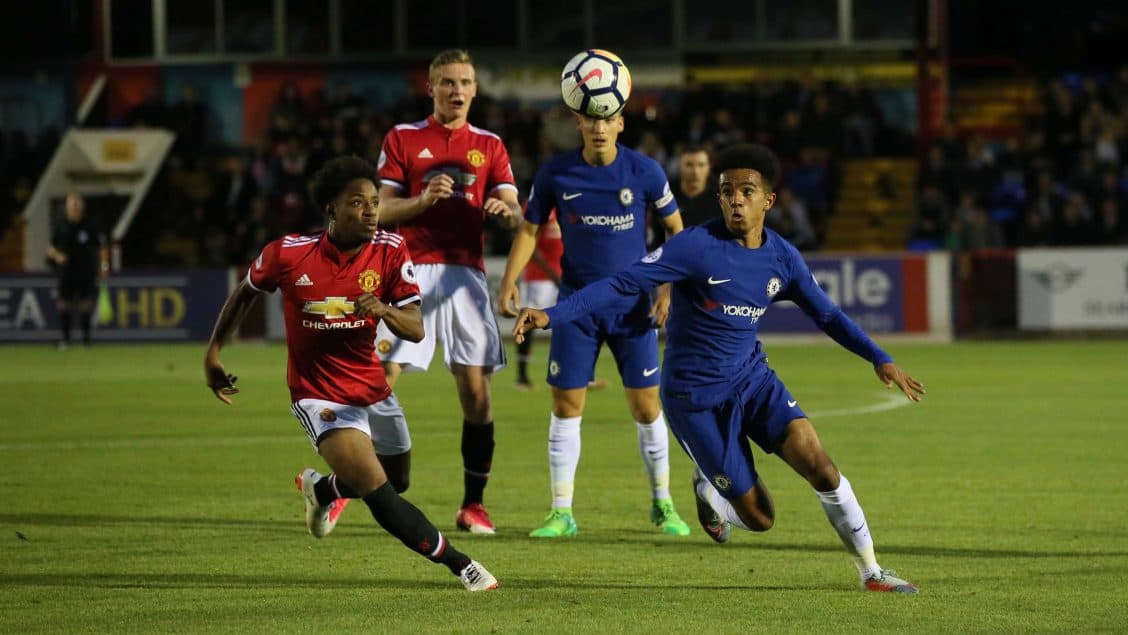