The 26 year-old centre-back had been Wood captain since 2014 and leaves after making 183 appearances in just over four seasons at Meadow Park. He also led the team to promotion to the National League in 2015 and was named the Club’s Player of the Year for the 2012-13 season.

Born in Luton, Reynolds began his career at Rushden and Diamonds, and moved to the Portsmouth Academy in 2007. Whilst at Fratton Park, he enjoyed loan spells at Luton Town and Basingstoke Town, and his move to The Camrose was made permanent upon his release by Portsmouth in 2010. After one season with Basingstoke, Reynolds joined Conference side Tamworth, and from there spent further time out on loan, with Corby Town and, in March 2012, Boreham Wood. That move was also made permanent in the summer of 2012, as Reynolds made himself a mainstay in the Wood team.

“I was very impressed with what Gary Waddock had to say, and everything has been really positive,” explained Reynolds, who played the first-half of Saturday’s pre-season friendly against Gosport Borough. “This is a big Club with a good history, and the set-up is really good. I had a good four years at Boreham Wood but it was the right time for me to move on, and this is the new challenge that I needed.

“Everyone has aspirations to play at a higher level and this is a good club looking to push on. The main goal for everyone is promotion, but I want to build upon my experience here and enjoy another good season in the National League.

“I like to think that I’m a leader, on and off the pitch,” he continued, assessing his qualities. “Obviously my first job is to defend but Gary wants to encourage us to play football and I’m also comfortable on the ball. But first we need to compete and earn the right to play football – we can’t just expect things to happen.” 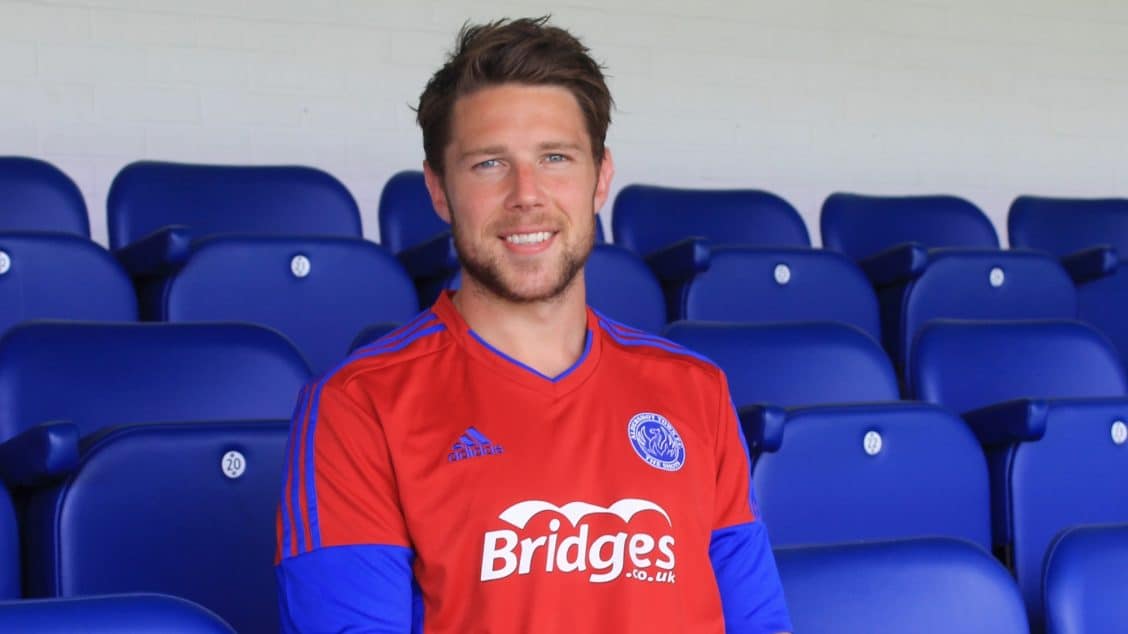 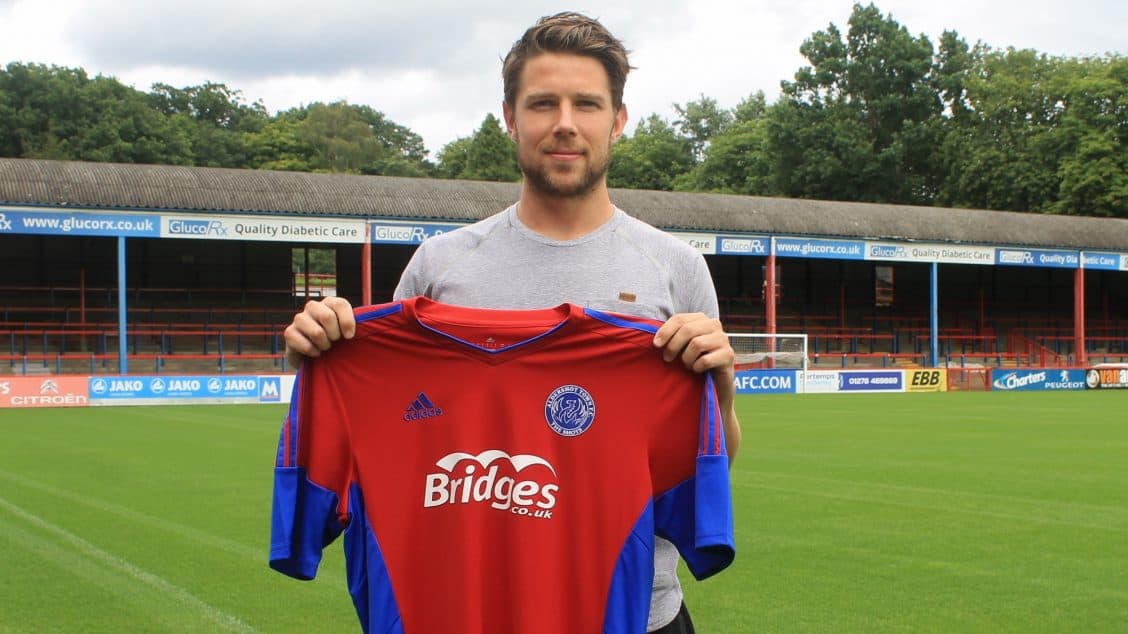