Aldershot Town have signed AFC Bournemouth defender Callum Buckley on loan for the remainder of the season.

The Basingstoke-born 21 year-old has twice been a substitute for Eddie Howe’s first-team this season, in EFL Cup ties against Morecambe and Preston North End, having previously enjoyed loan spells in National League South.

Buckley turned professional in the summer of 2014 and initially spent two months on loan with Dorchester Town, from August to October of that year. He then spent a further two months with Concord Rangers, in January and February 2015, before a spell with his hometown club at the end of 2015.

Callum then made 15 appearances for Eastbourne Borough between February and April 2016, before featuring as a second-half substitute for The Cherries against AC Milan in Warren Cummings’ testimonial in September.

Callum will wear shirt number 23 and, subject to the completion of the necessary paperwork, will be available for selection as The Shots travel to Gateshead this weekend.

His playing kit is available for sponsorship – for details contact Mark Butler on 01252 320211 or email mark.butler@theshots.co.uk. 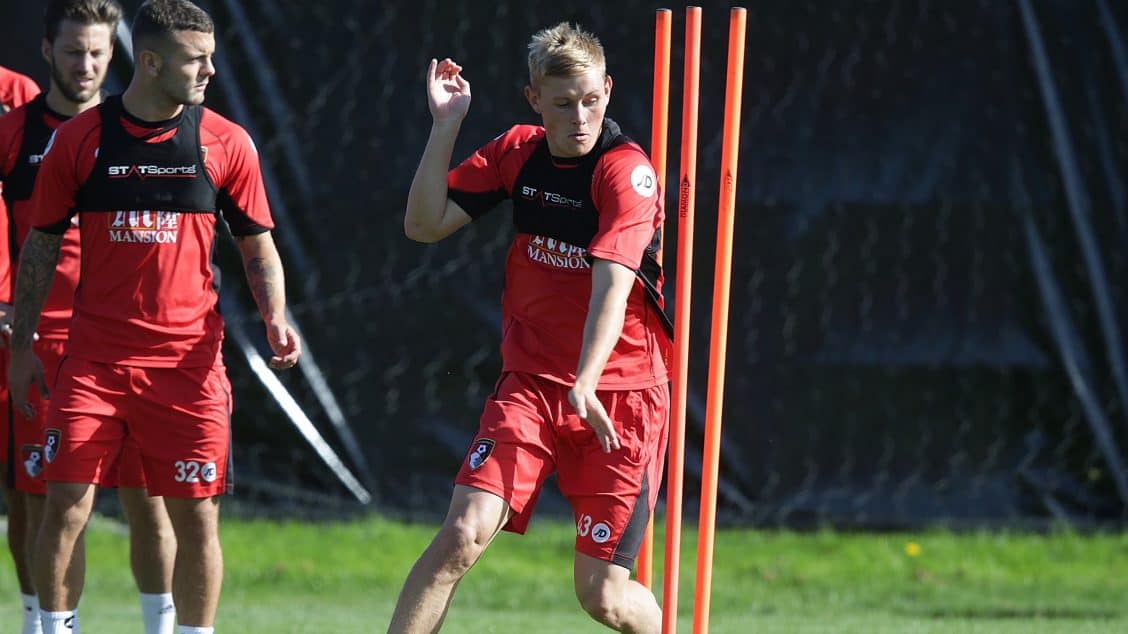 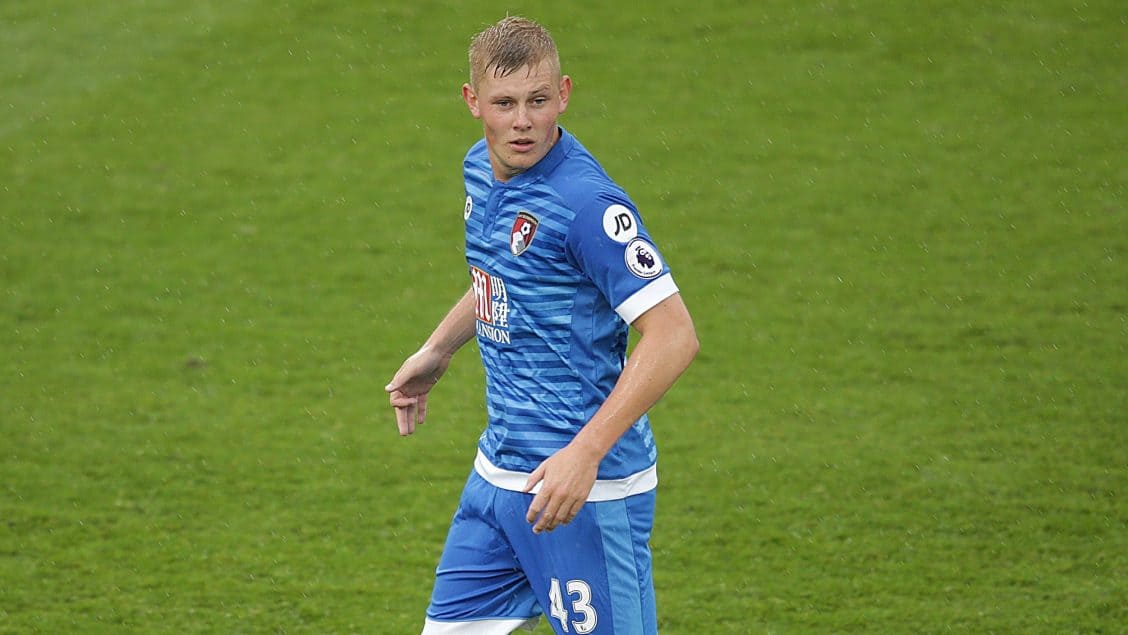