Aldershot Town Football Club joined National League sponsors Vanarama and local dignitaries at the town’s Military Museum on Friday to launch the new Business in a Box scheme to help ex-servicemen forge a career outside of the Armed Forces.

“It was vitally important that this fantastic new initiative was launched in Aldershot, as the Home of the British Army and also one of Vanarama’s National League clubs,” said Azeem. “Aldershot Town are proud to embrace the area’s military heritage but we must also continue to do everything we can to support current members of our Armed Forces, and that includes their career as a civilian. Many of our troops already have the skills they need to build a new career, but Business In A Box will give them the tools to take that trade to the public. It is a great way to help them get their first step on the business ladder, and with expert mentoring we hope to help them build a successful career and thriving business.”

A collaboration between Vanarama, Metro Bank, Vistaprint and Just Vehicle Graphics, Business in a Box brings together a range of products and services to help ex-servicemen and women start-up their own small business, including payment of the initial deposit to lease a Vanarama van or car; website and logo design; vehicle sign writing; business cards; free business banking; and support with social media accounts.

“As a business that deals directly with the construction SME sector we are constantly talking to people starting their own business and saw an opportunity to help make the start-up process easier for ex-service people taking the plunge into a new business,” said Andy Alderson, Managing Director of Vanarama. “As well as the financial burden faced by everyone, ex-military can be presented with additional challenges when launching a new business start-up. These can include a difficulty in potential customers understanding their previous role in the armed forces, a lack of credit history after years living in the services and a poorer knowledge of the up-to-date business skills needed to ‘sell themselves’ and market their new company. By offering Business in a Box, we aim to help ex-military start-ups overcome these issues and run the thriving business of their dreams.”

Former soldier Alan Cooke, a Vanarama customer who now runs his own successful company, AC Plumbing and Heating Services, said: “I would have jumped at the chance of something like Business in a Box when I left the military. A van is one of the biggest things for your business, but funding an asset of over £15,000 isn’t realistic when you’ve just left the services. That’s why the support of Vanarama and the valuable business banking advice from Metro Bank will be so vital to those starting out.”

Lieutenant Colonel Patrick Reehal, Commander of Aldershot’s Queen’s Own Gurkha Logistic Regiment, concluded: “Our ex-servicemen already receive invaluable support via the Career Transition Partnership and X-Forces but it’s fantastic to see that some of the country’s successful business names are joining together to help our ex-military further. I’m sure that the Business in a Box will provide a massive boost to those that want to go solo once they’ve left the armed forces and help masses of truly talented people establish a business which will set them up for life.”

Applications are invited via www.vanarama.co.uk/BusinessInABox or by calling 01442 838197. 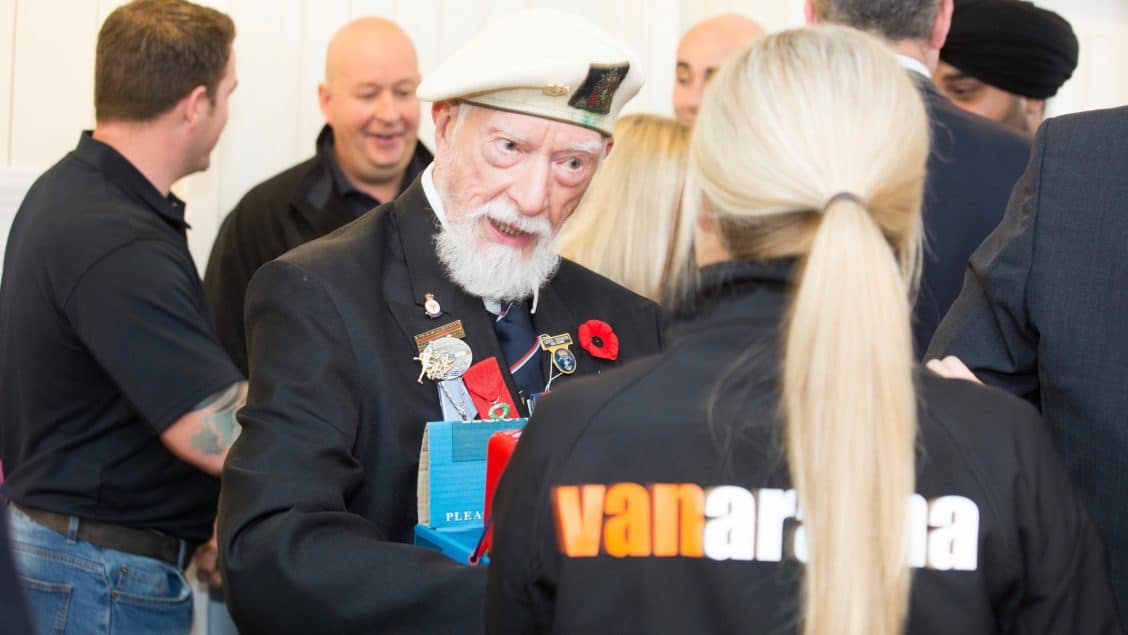 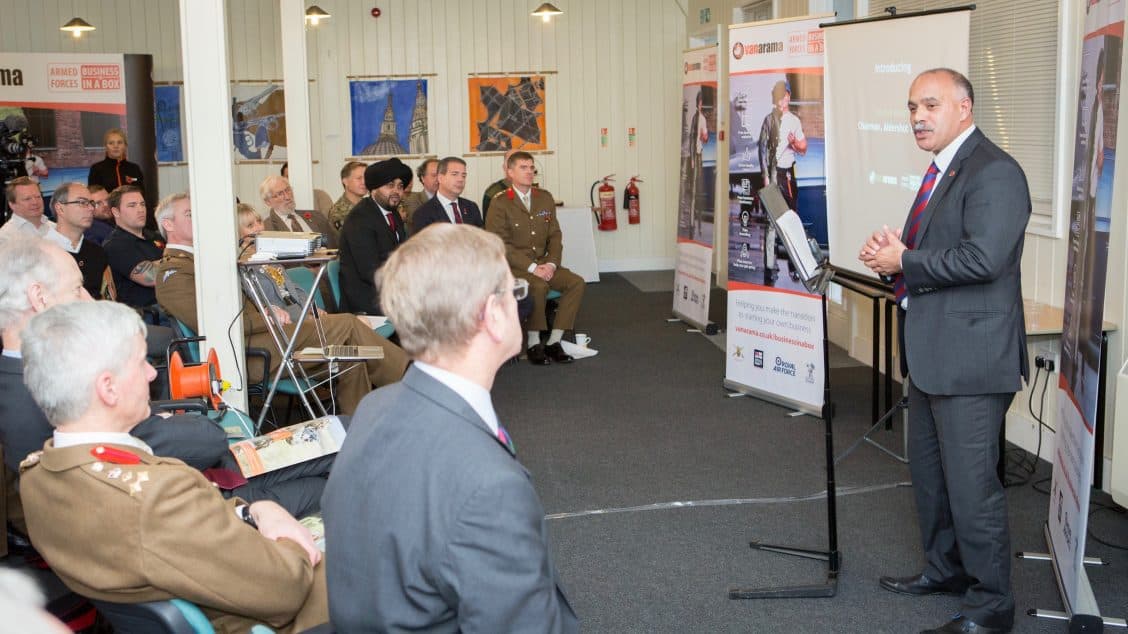 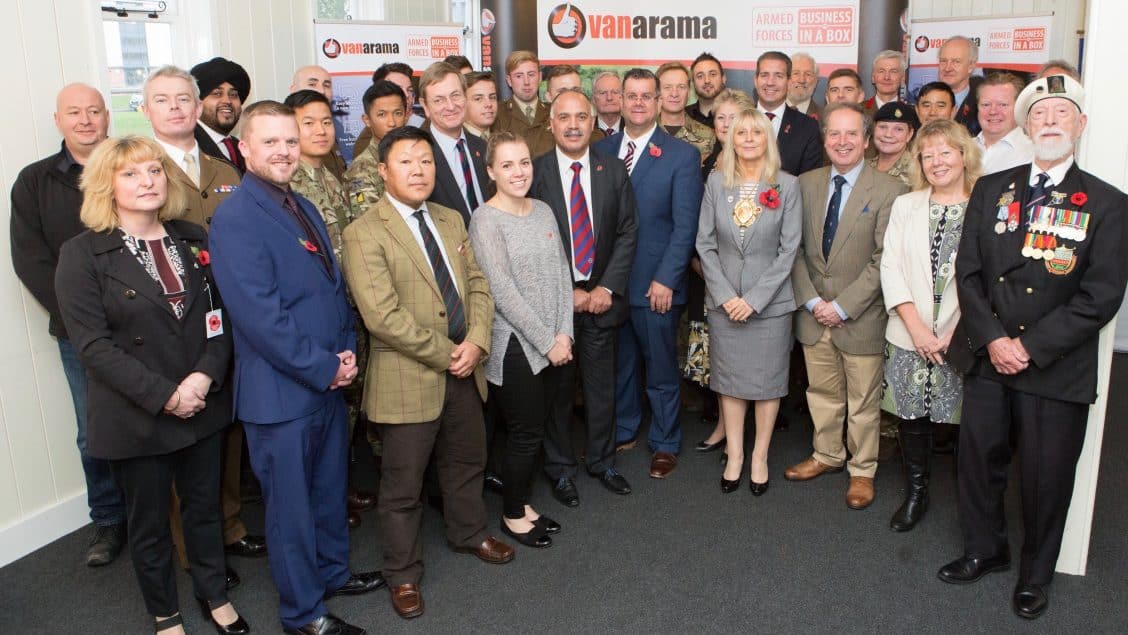 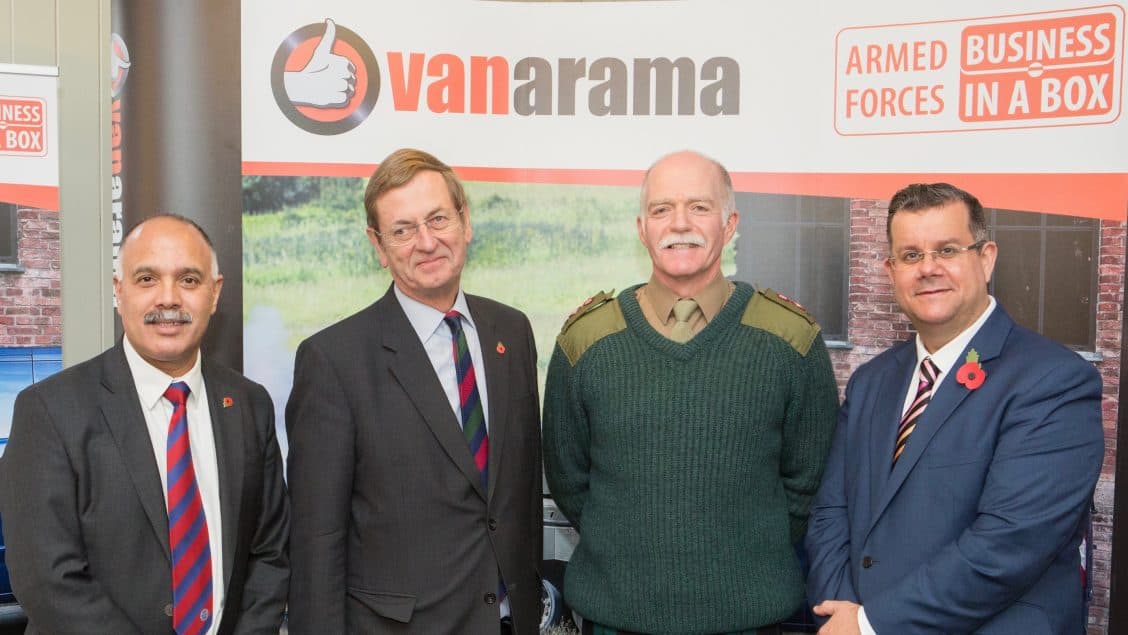 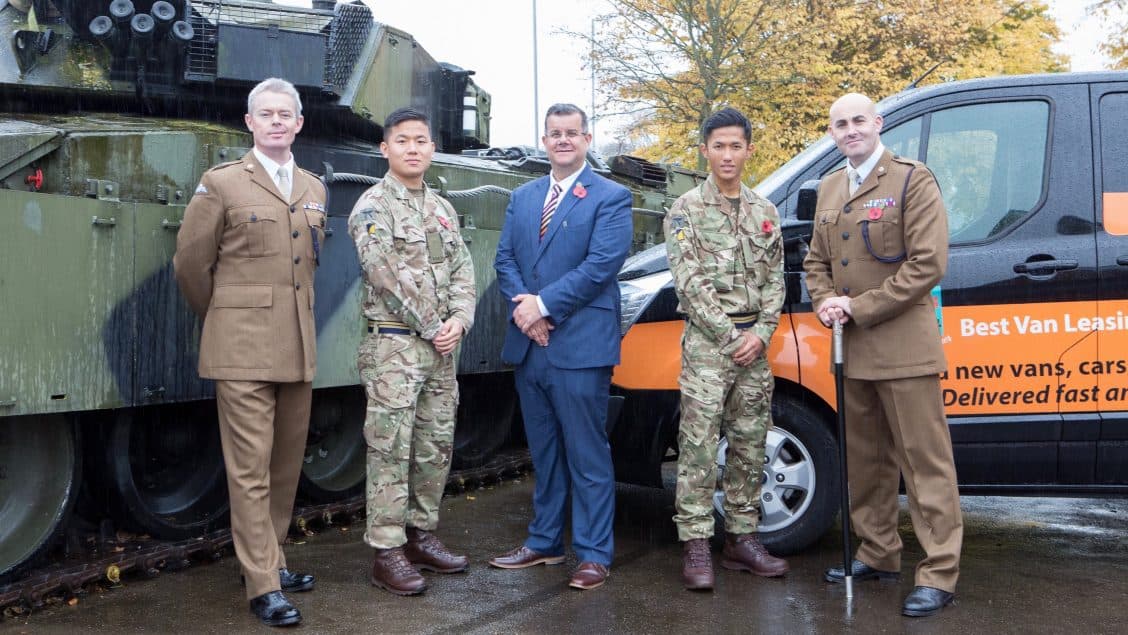