BT Sport presents a big weekend of Vanarama National League action over the August Bank Holiday with the launch of the new National League Highlights Show and the first live game of the season.

On Sunday 30 August at 9.45pm, Mark Clemmit hosts the inaugural 30-minute highlights show, bringing all the action from Saturday’s games – including The Shots’ Hampshire derby against Eastleigh – to football fans across the country on BT Sport 1.

That is followed, on Monday 31 August, by the first live broadcast of 2015-16, from the World of Smile Stadium, as Cheltenham Town host Wrexham. Kick-off on BT Sport 1 is 5.30pm, as both the Robins and the Dragons look to maintain their bright starts to the season under two wily managers, Gary Johnson and Gary Mills.

Each National League club has forged a partnership with local students, who have been trained in filming techniques, provided with professional broadcasting equipment and taught by BT Sport technical staff how to film, edit and stream media to a new production hub. 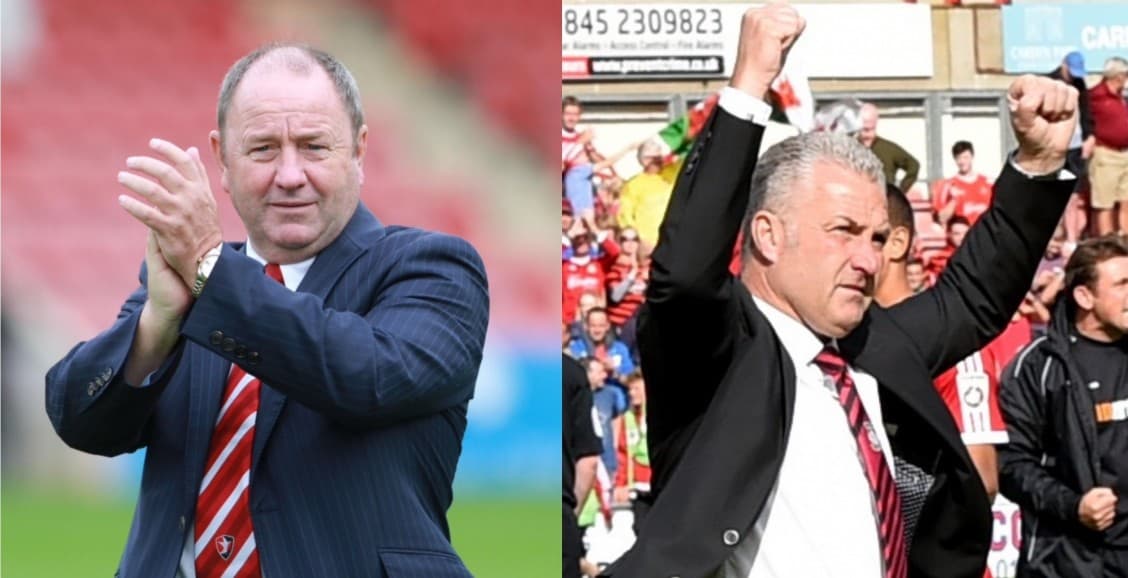