Reduced to ten-men for 50 minutes, after Adam McDonnell’s second yellow card of a feisty first-half, The Shots showed immense spirit and commitment to earn a third consecutive clean sheet and fourth win in a row.

Despite missing Cheye Alexander through injury, the visitors again found a defensive solidity which frustrated a Bromley side themselves on a good run.

A fiery 45 minutes had threatened to boil over several times but Mensah’s superb 25-yard drive, cutting in from the left and looping a shot over David Gregory into the far top corner, illuminated the match.

Bromley started well, and on 10 minutes Lewis Ward parried Luke Wanadio’s low, angled shot, but steadily The Shots settled into the game. On 24 minutes, Mensah’s clever turn took him away from two markers to play a square pass to Rowe, whose early long-range effort was well smothered by Gregory.

The goalkeeper, though, had no chance four minutes later, as Ward chipped a clearance over to Reynolds to set The Shots on their way. The ball was worked crossfield to Mensah and he finished in style.

Several hefty challenges saw the intensity of the game increase and after another combative passage of play in midfield McDonnell was dismissed for apparent dissent.

Still, though, The Shots resumed after the break in composed style, having introduced Rendell and Lyons-Foster in a tactical reshuffle.

Gallagher and Rendell tried their luck, but shots from Louis Dennis and Adam Mekki – both of which fizzed close to the target – signalled Bromley’s resurgence. The hosts were threatening a spell of concerted pressure when McClure’s hard-work earned a slice of luck on 68 minutes. Chasing down Higgs’ seemingly easy clearance, the ball ricocheted into the path of Rendell, who slotted a shot under Gregory before Bromley knew what had happened.

Only in the final ten minutes did Bromley exert any concerted pressure on Lewis Ward’s goal, and then they found a defence standing strong in front of a goalkeeper who made one superb save, as Louis Dennis tried to replicate Mensah’s earlier strike.

George Porter sliced a shot wide at the end of another scramble and, long before Higgs was dismissed for a second yellow card of his own – in fouling Mensah as he tried to launch a late counter-attack – Bromley knew they could find no way through a red and blue brick wall. 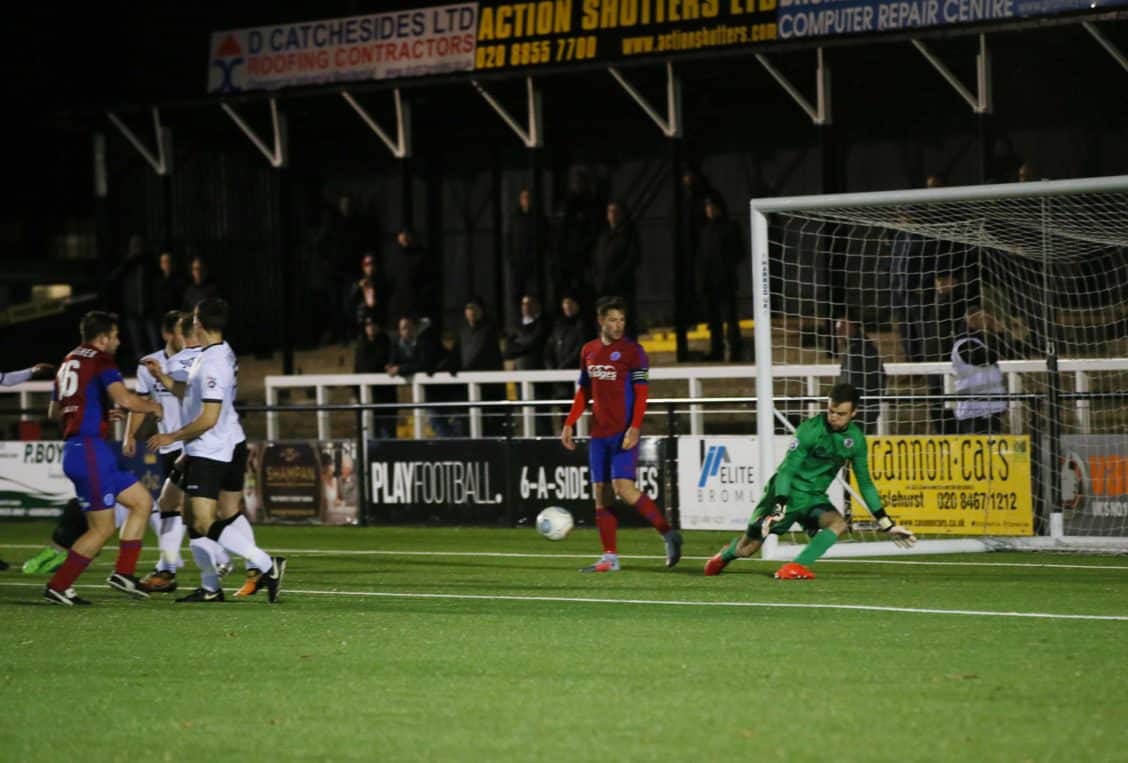 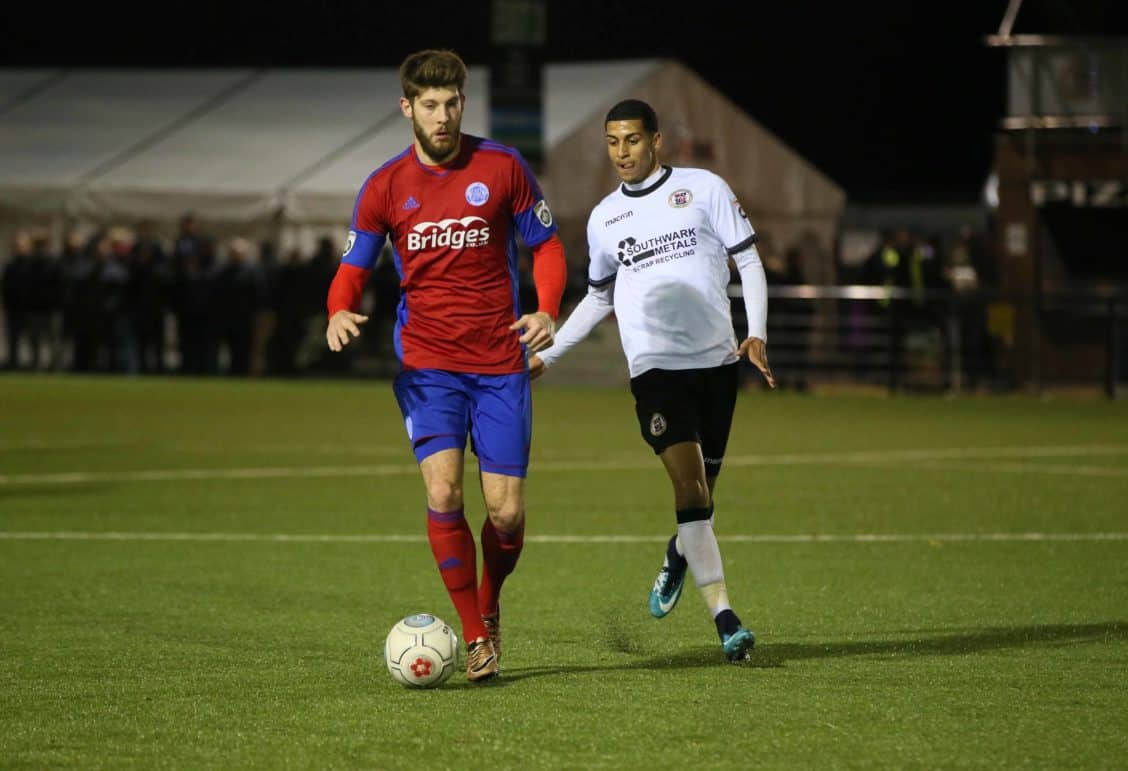 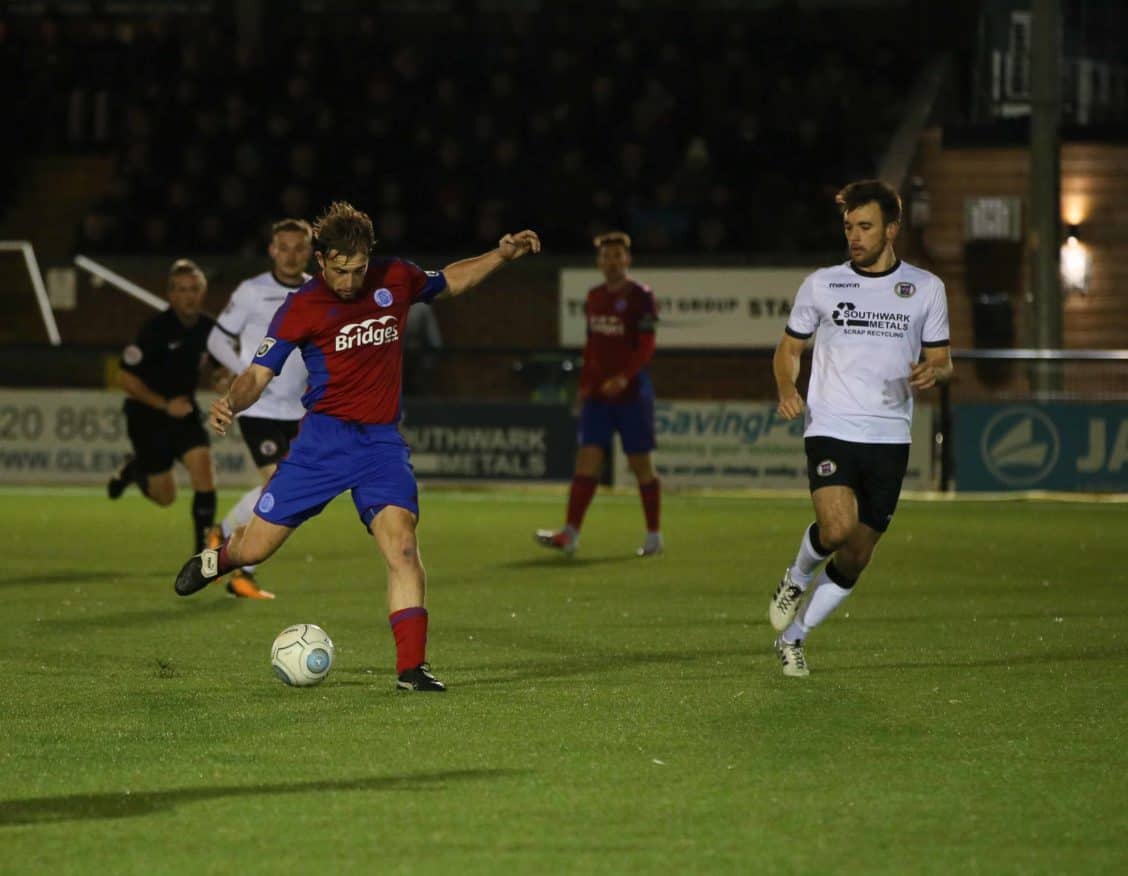 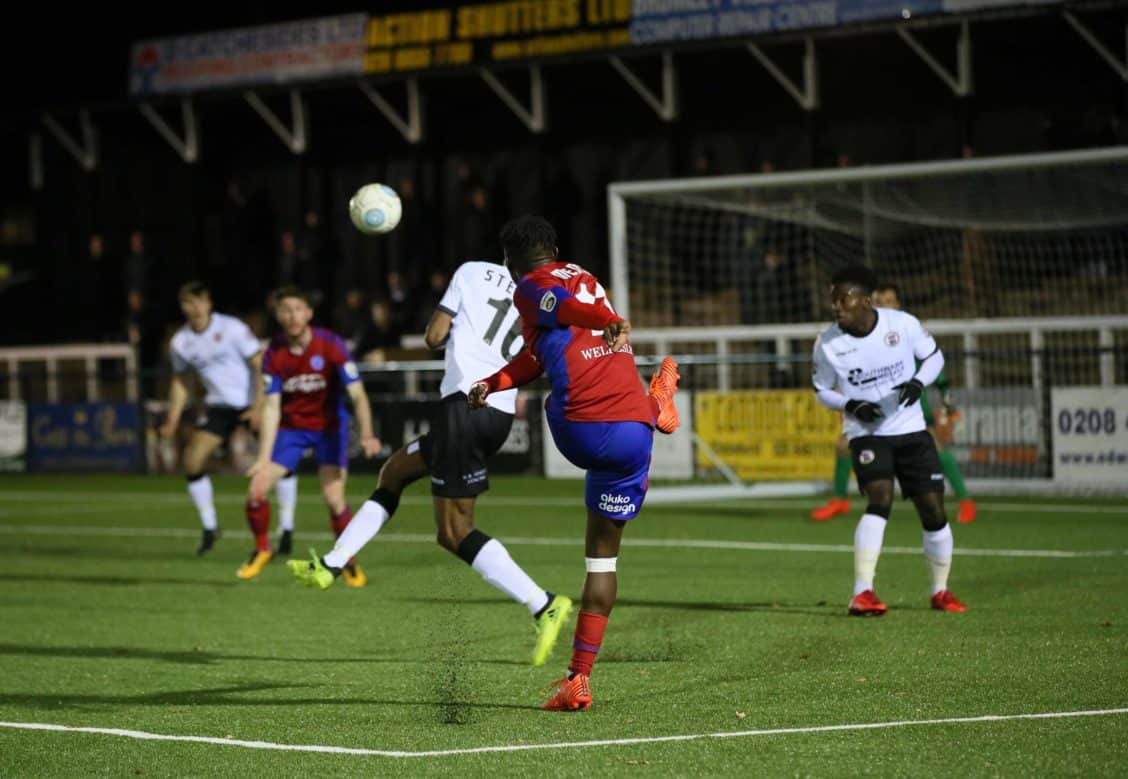 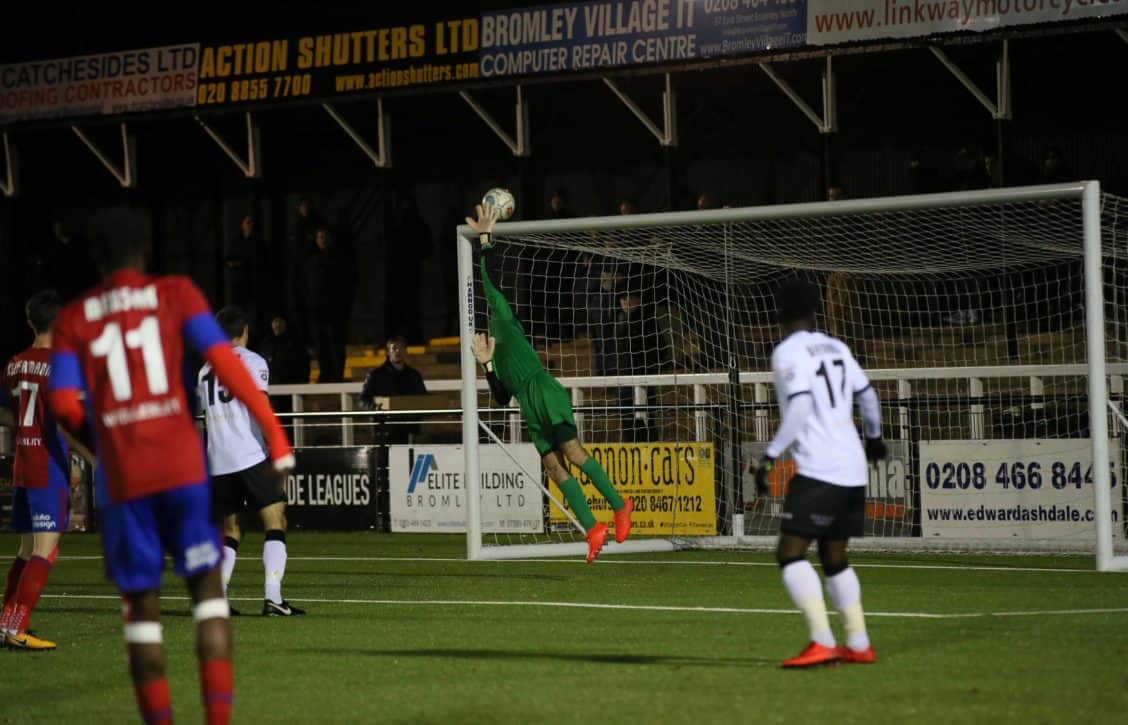 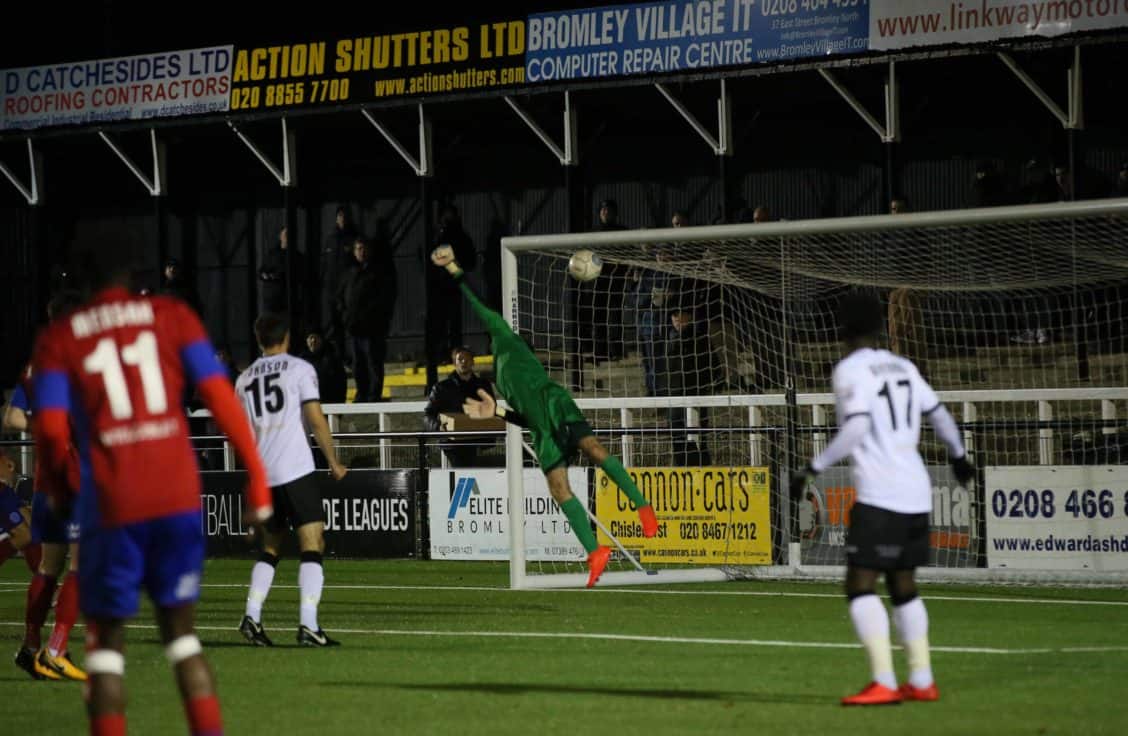 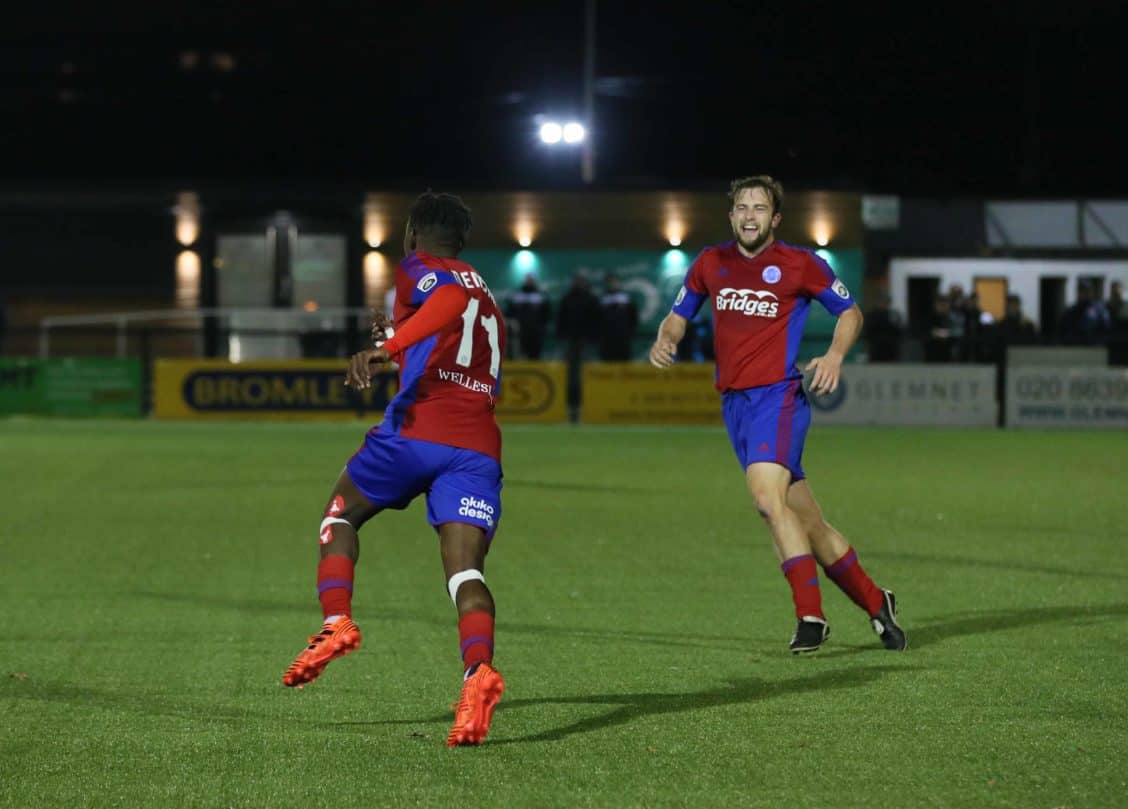 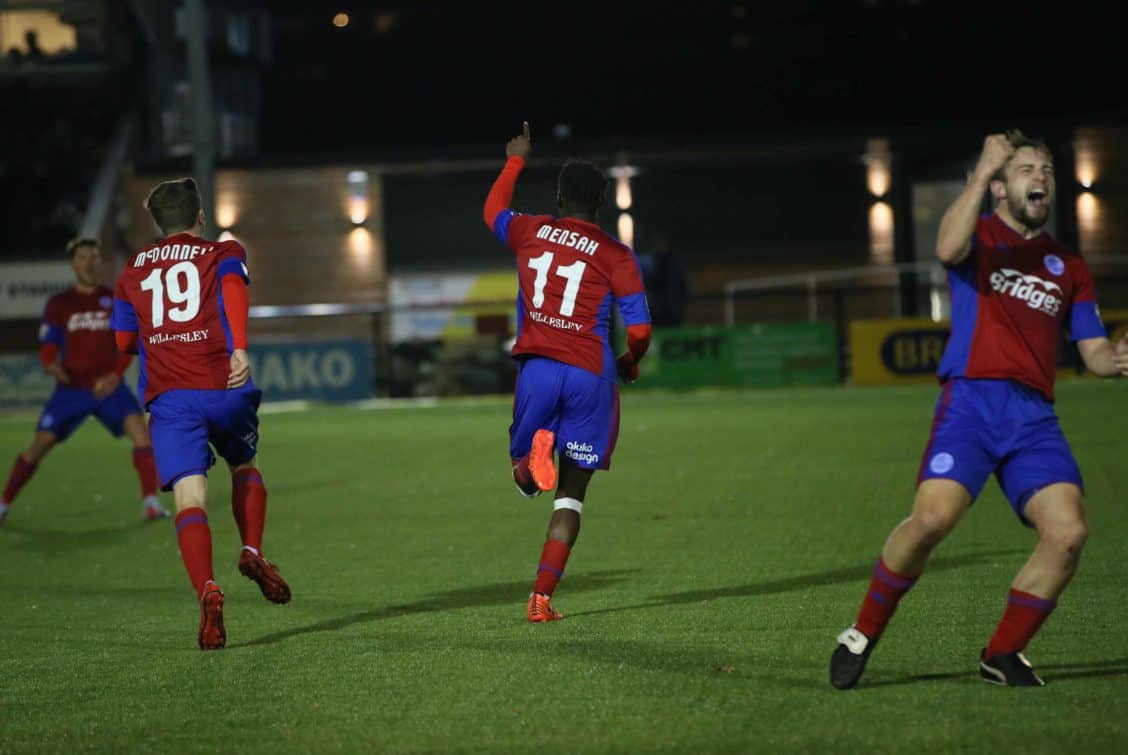 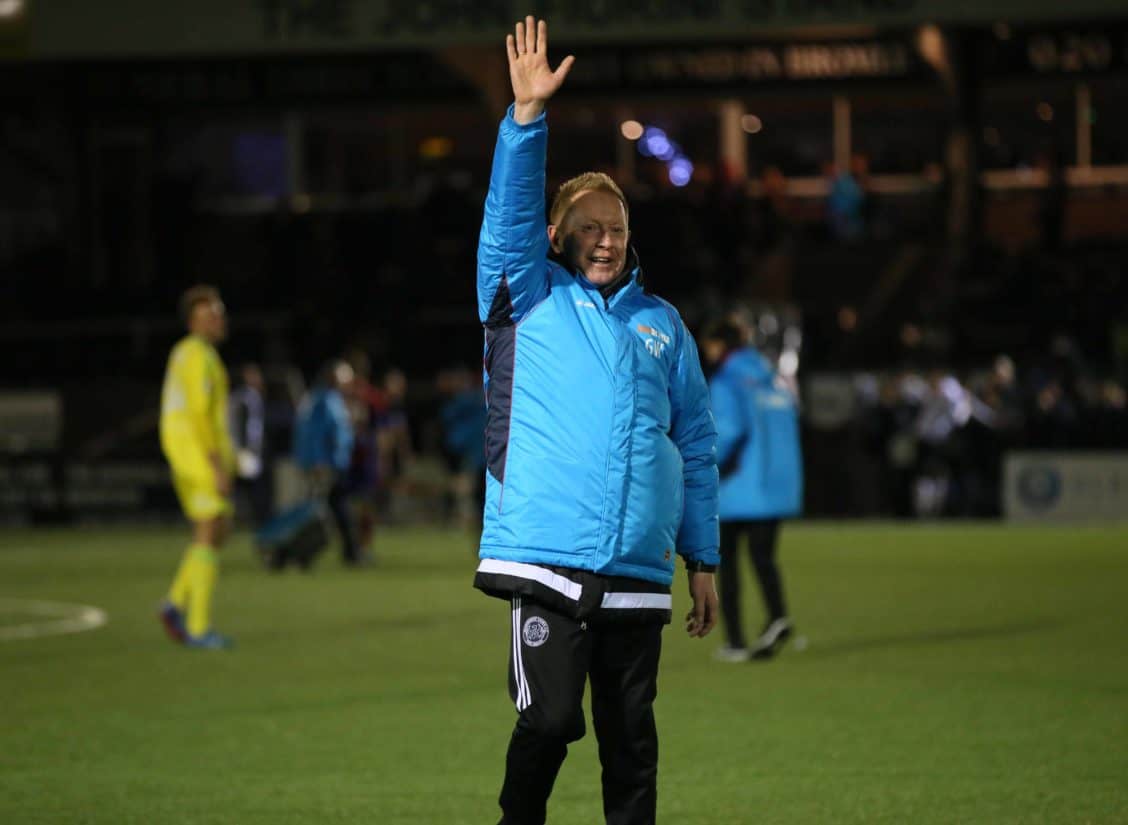 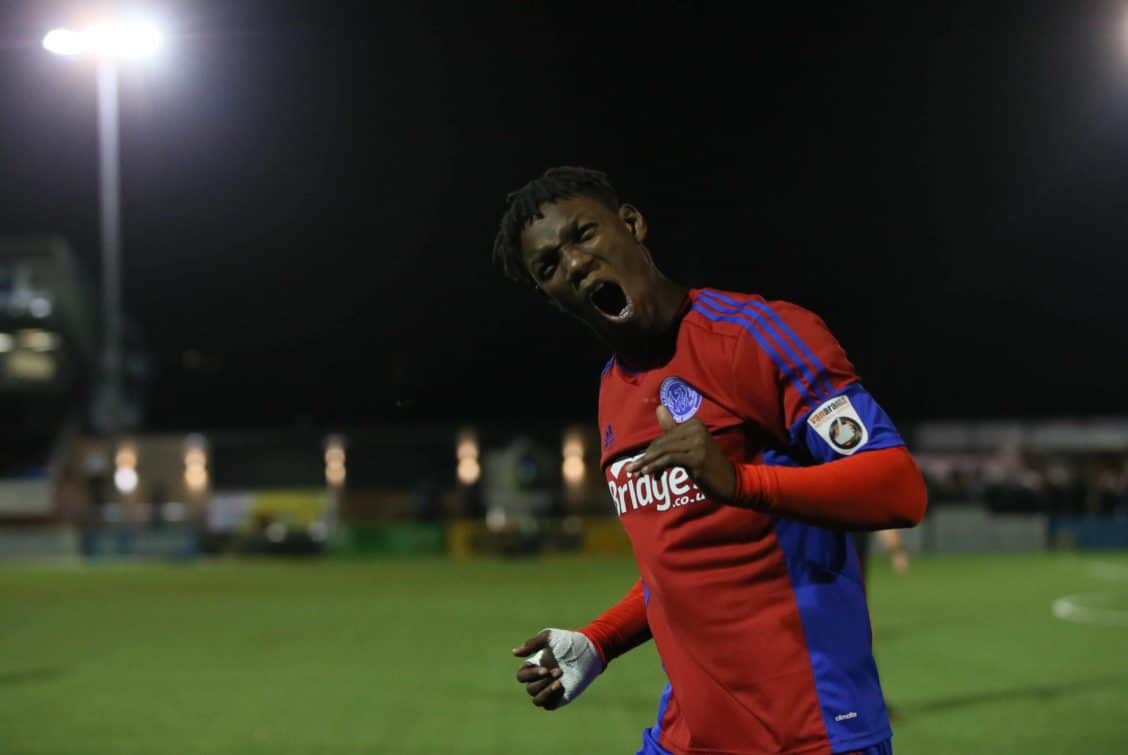 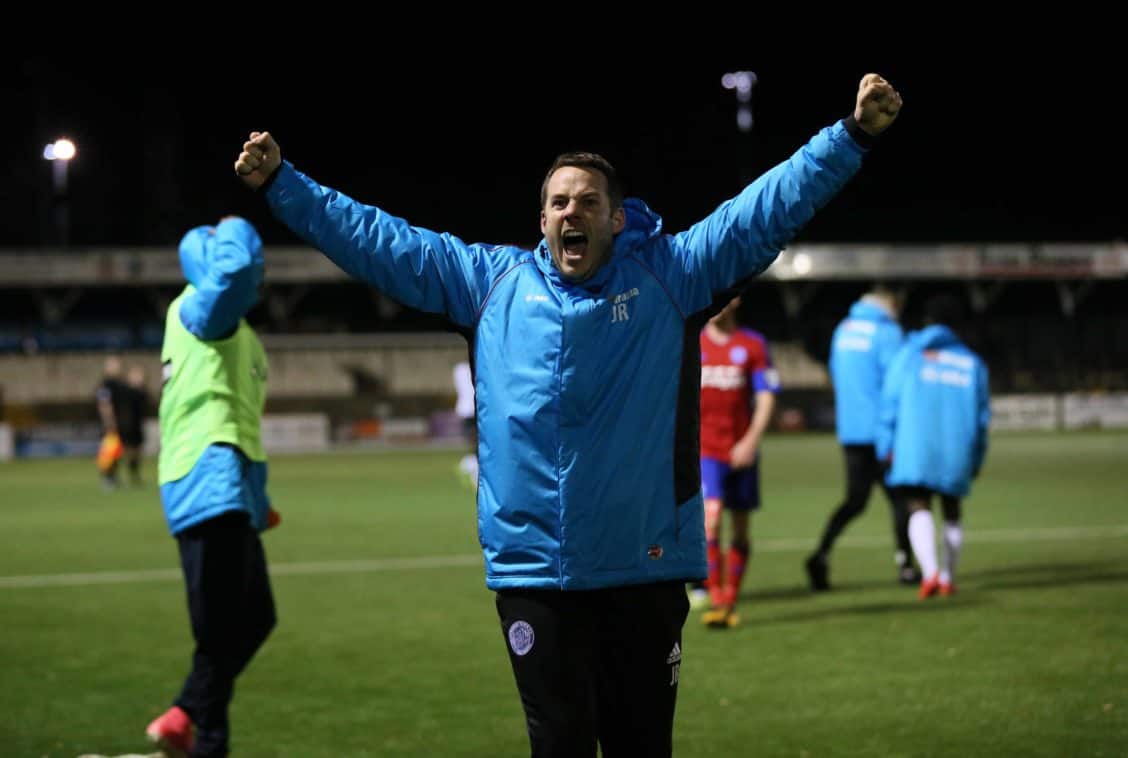 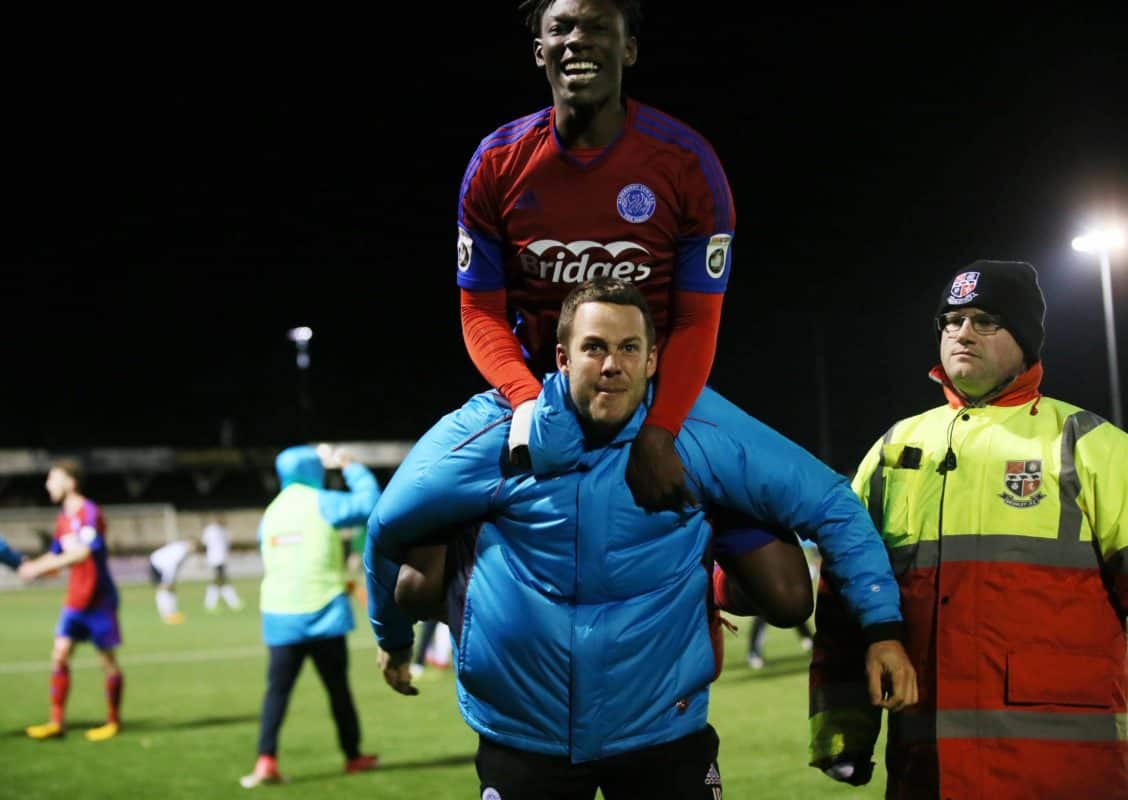 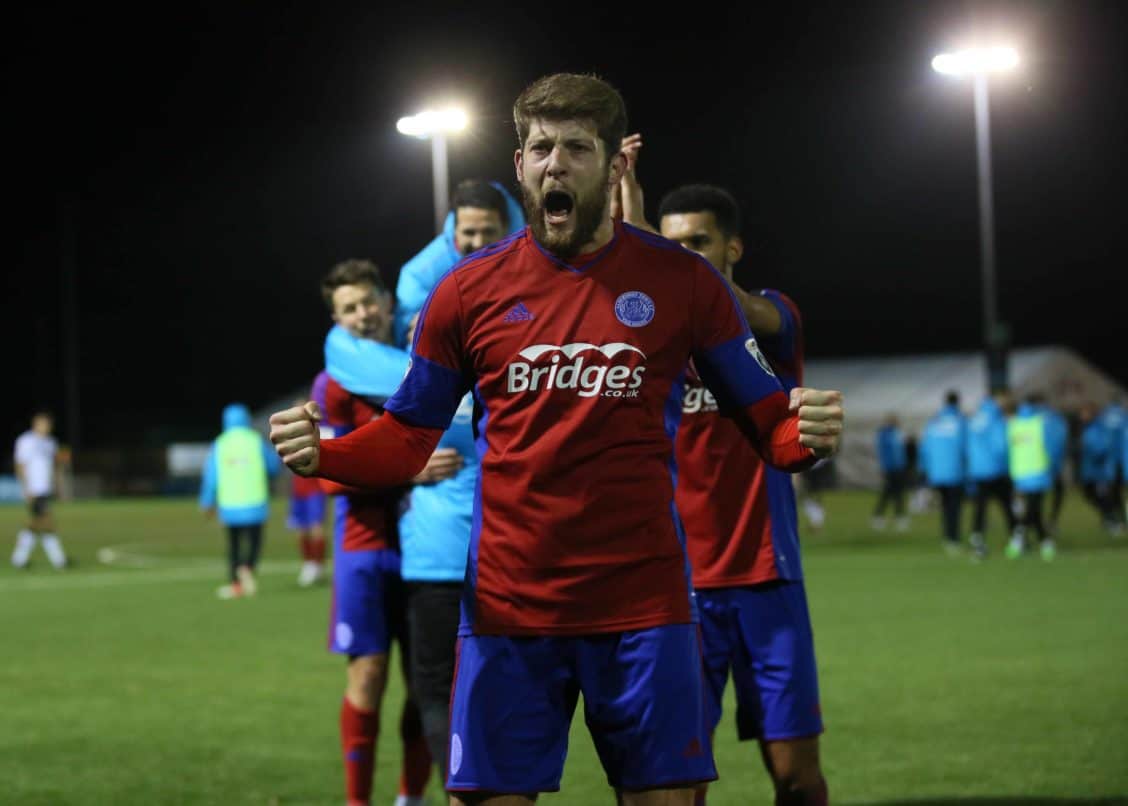 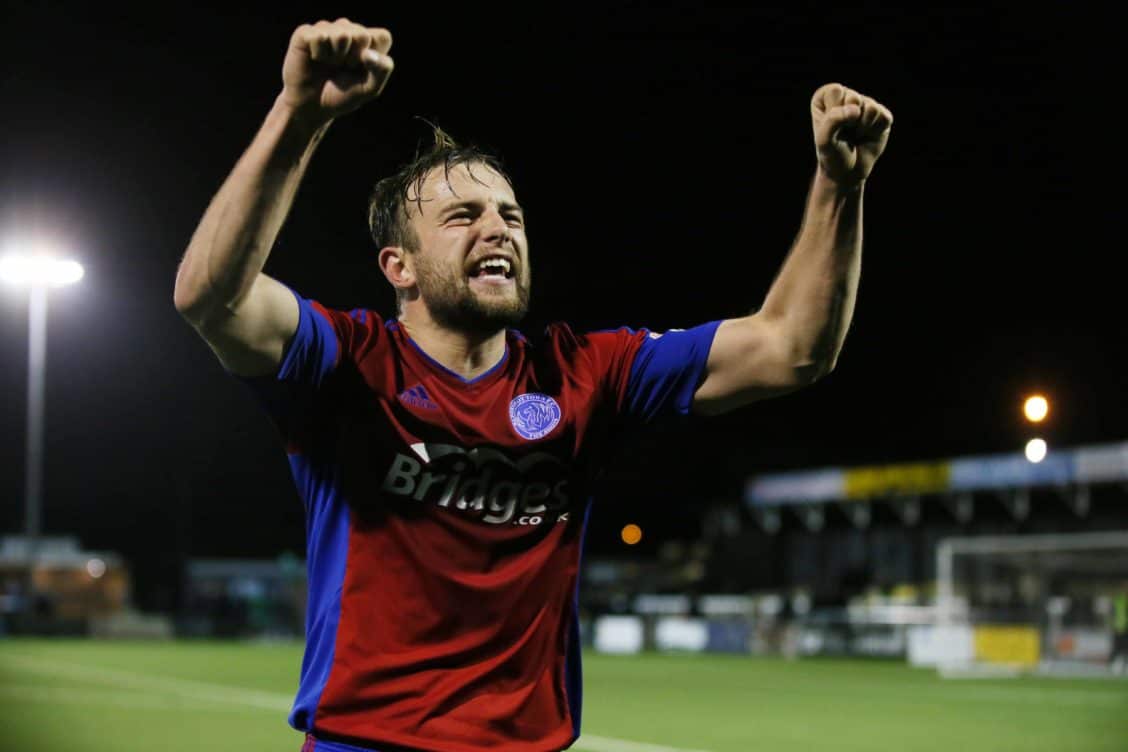 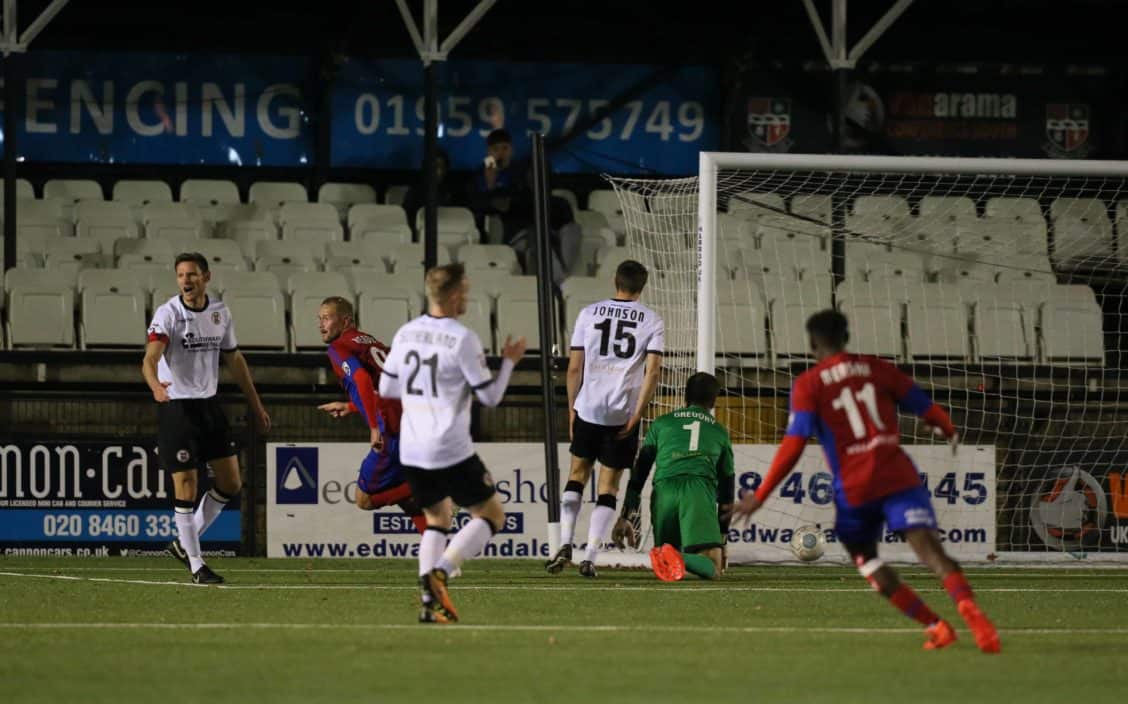 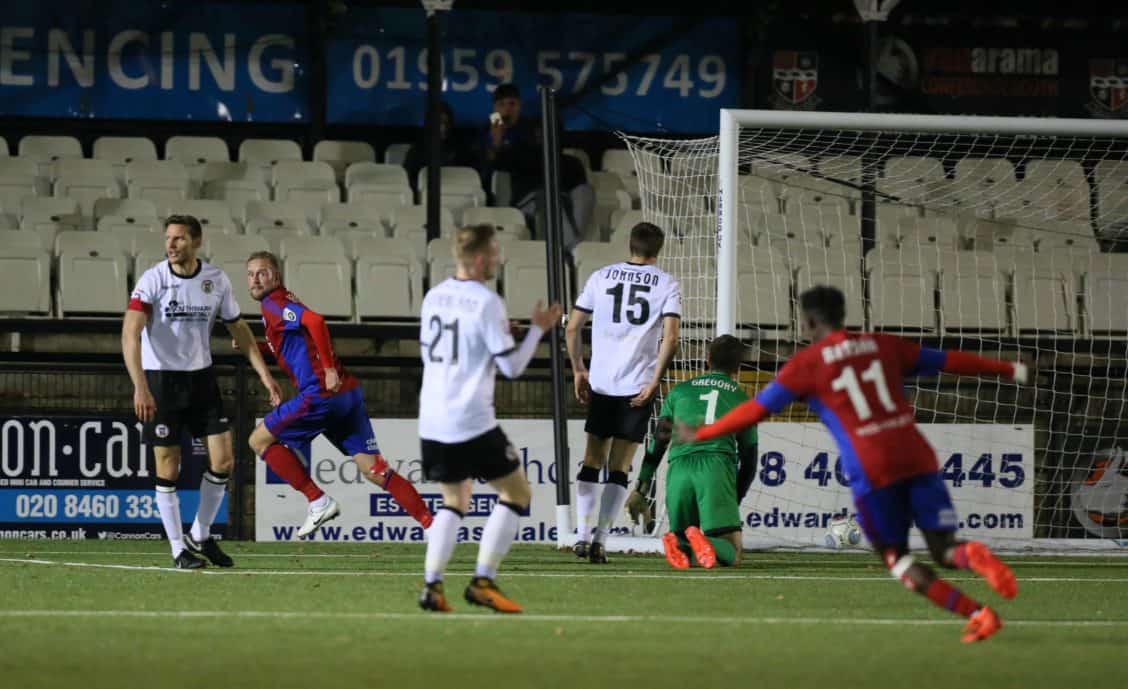 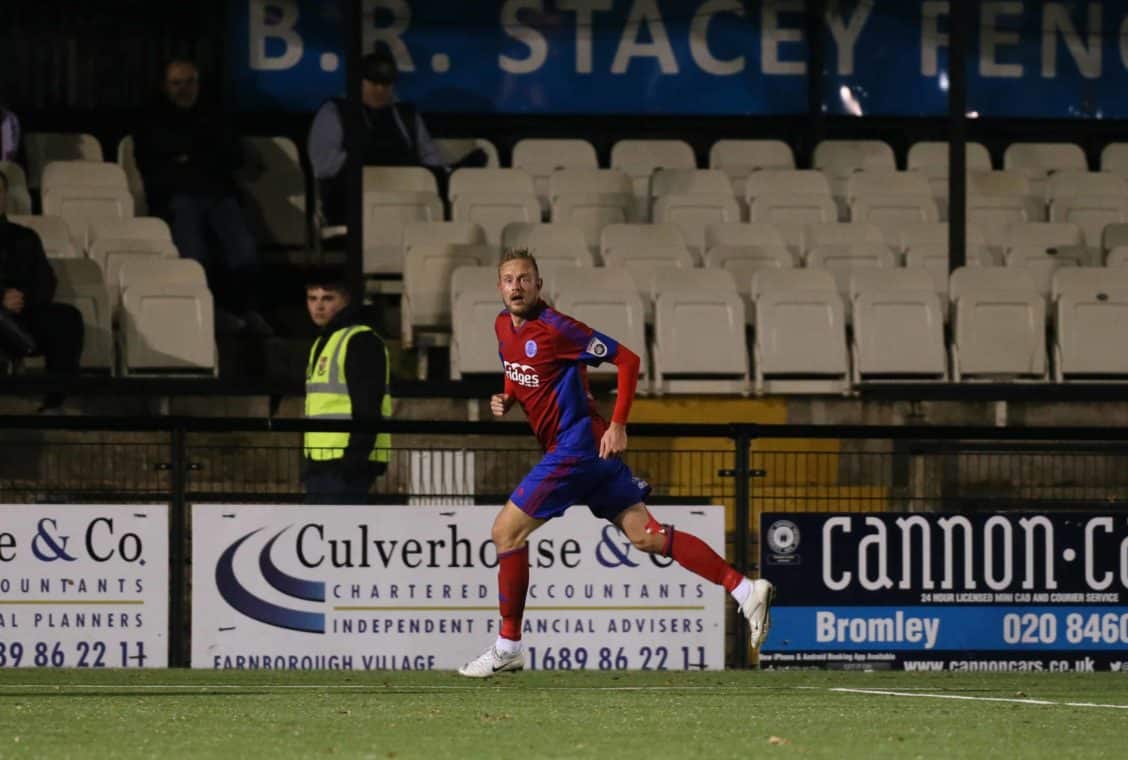