Aldershot Town saw a two-goal lead slip through their fingers at Hayes Lane as Bromley earned their first point of the season.

Scott Rendell and Matt McClure had give The Shots a seemingly comfortable lead after a domineering opening 35 minutes, but Sho-Silva’s header before half-time swung the momentum back in The Ravens’ favour, and the second period was an altogether closer affair.

Rob Swaine nearly scored an own goal on 58 minutes, as he glanced Jim Kellermann’s free-kick onto his own crossbar, but Bromley drew level on 74 minutes as substtitute Louis Dennis scored with virtually his first touch.

Aldershot Town ended the game in the ascendancy – with Alan Julian superbly tipping McClure’s shot over the bar – but had to settle for a point in a game which could and perhaps should have brought all three. 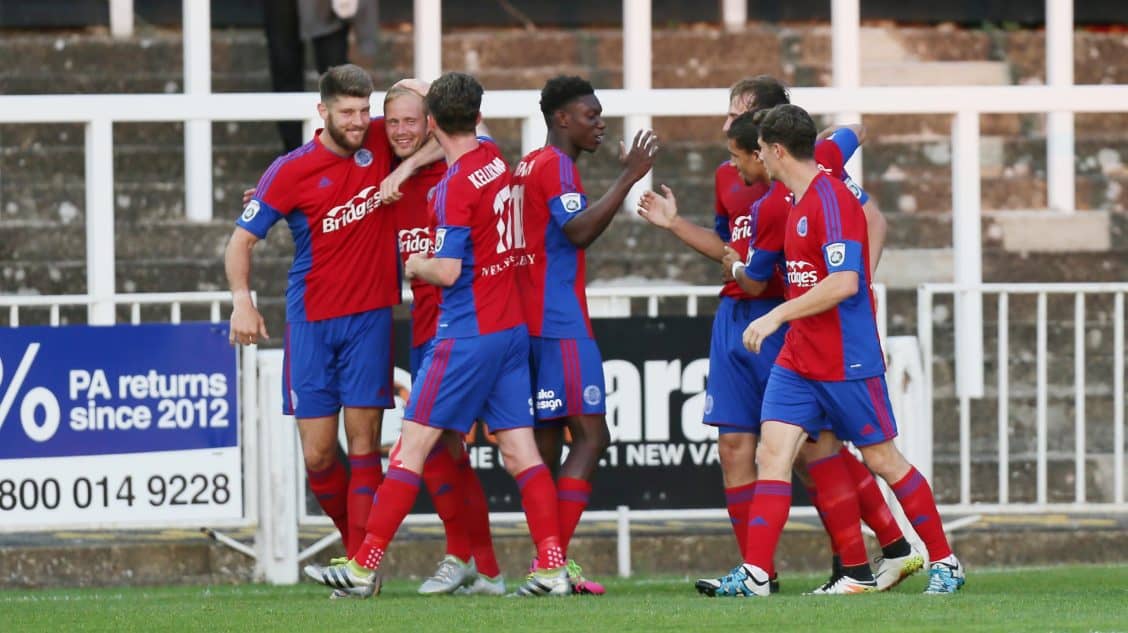 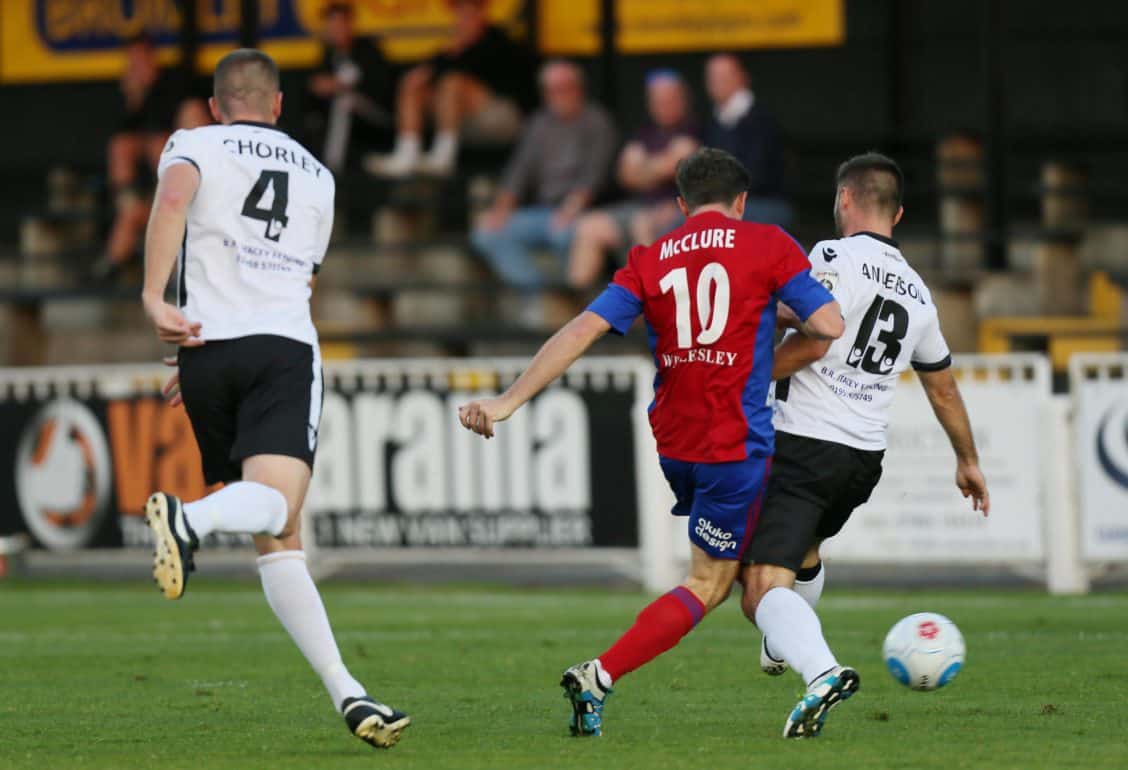 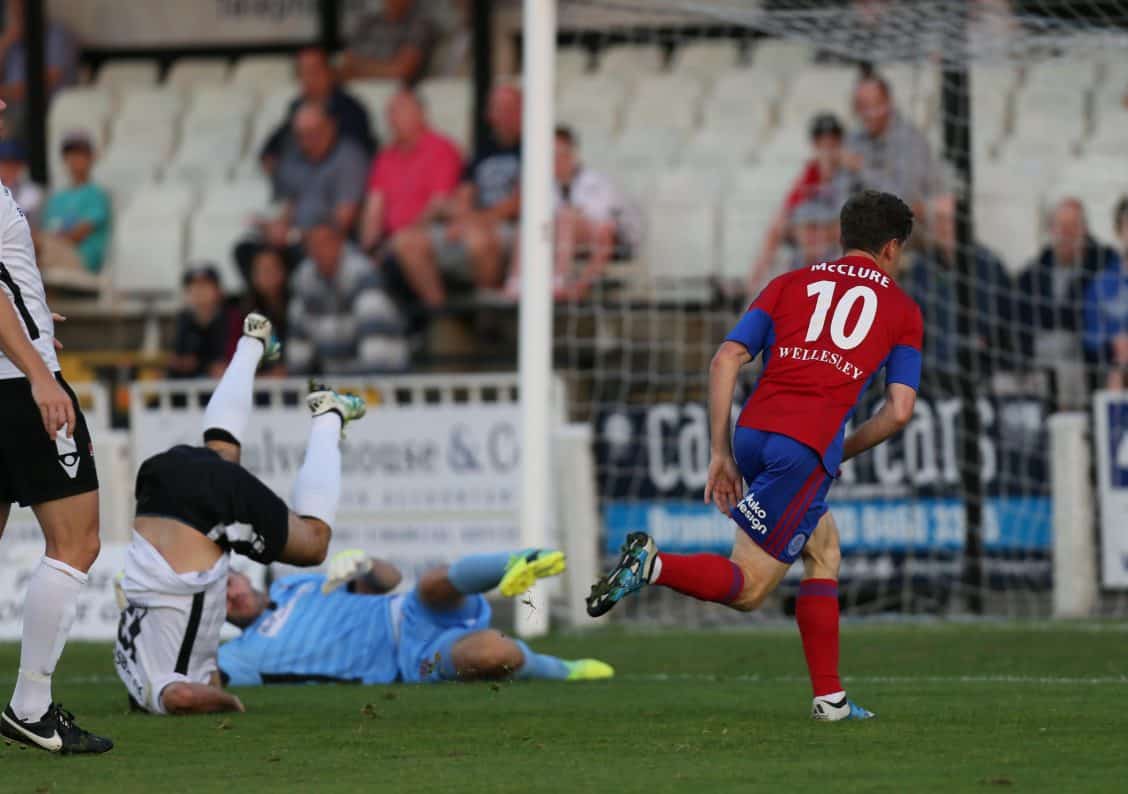 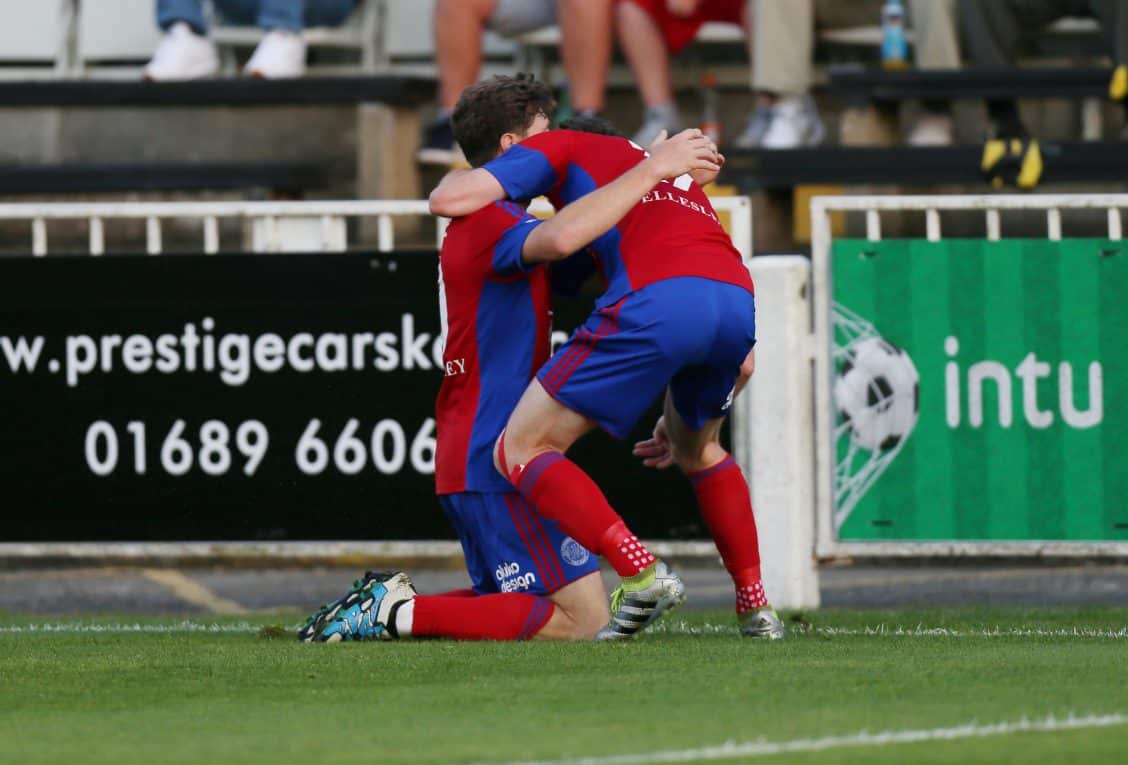 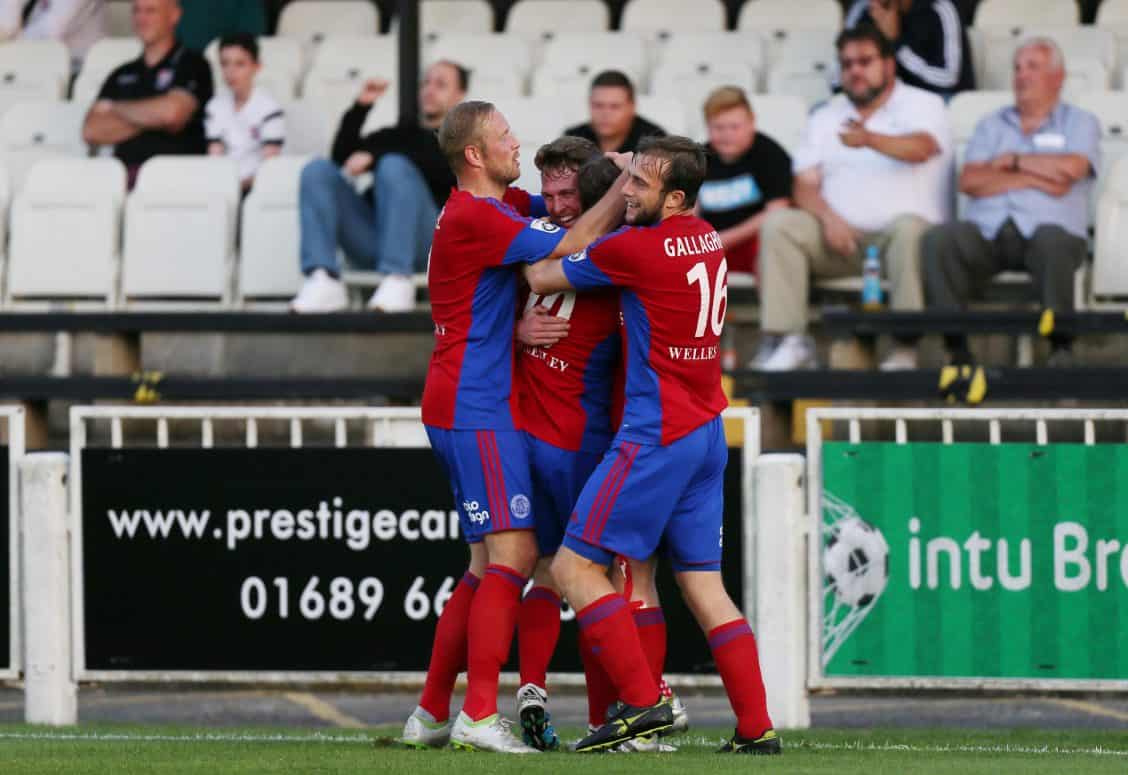 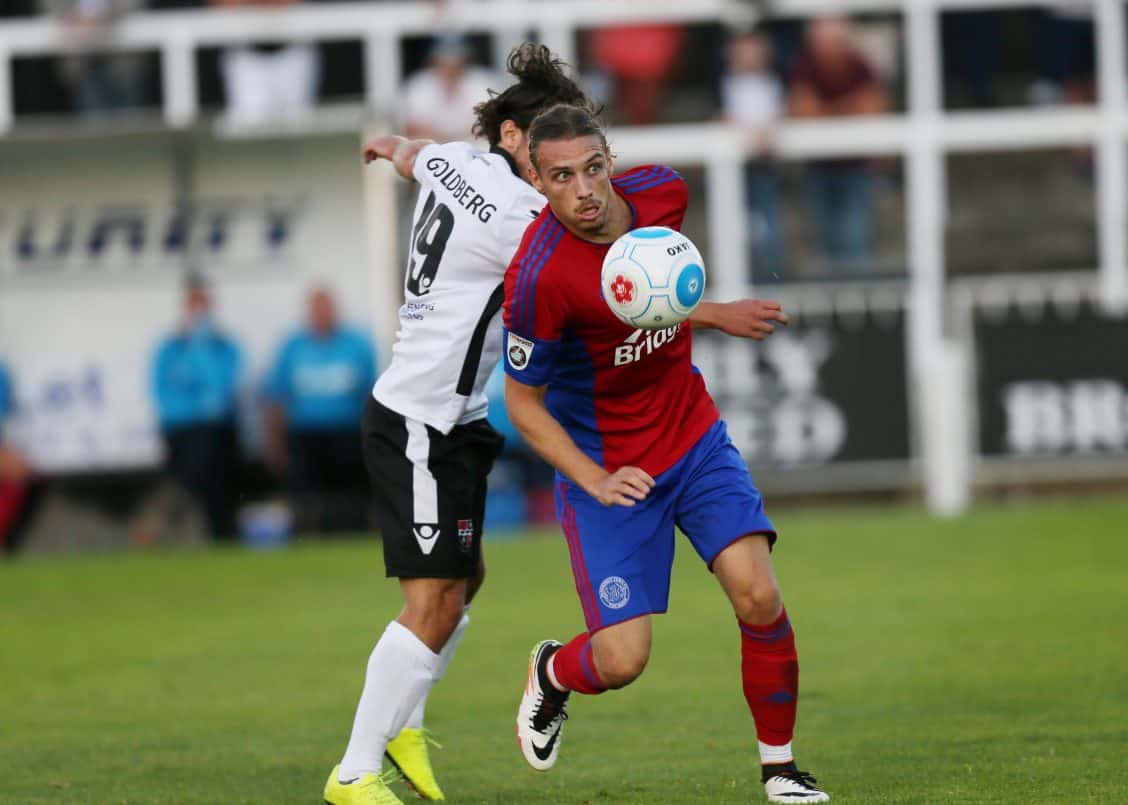 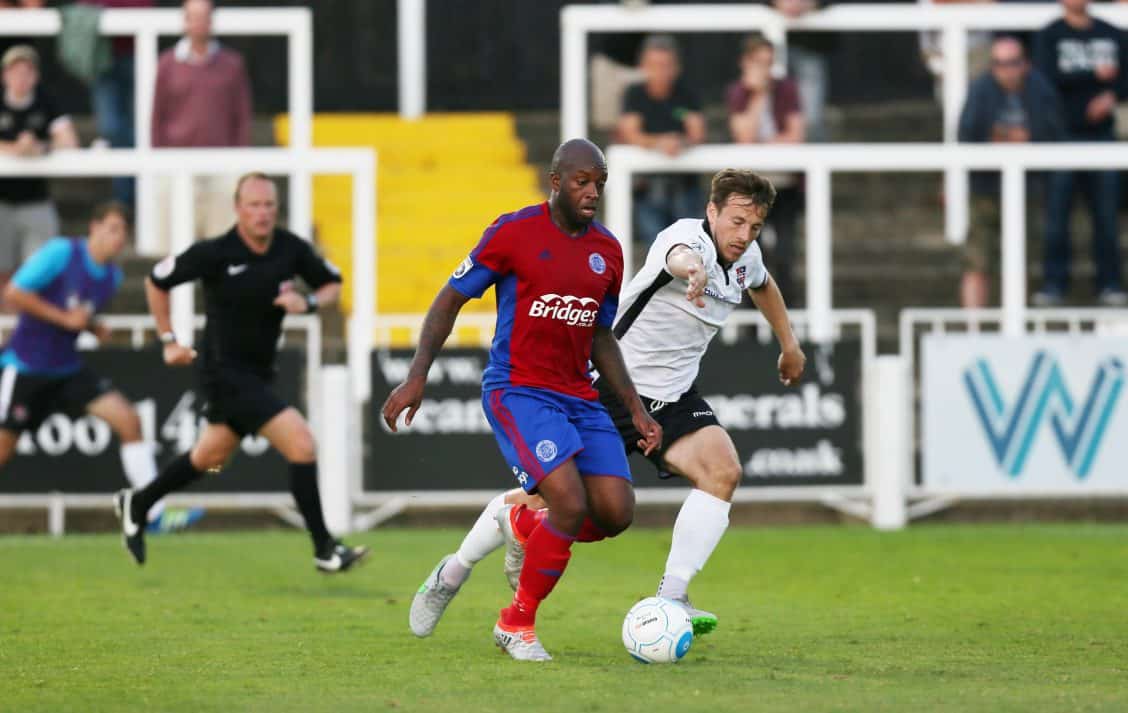 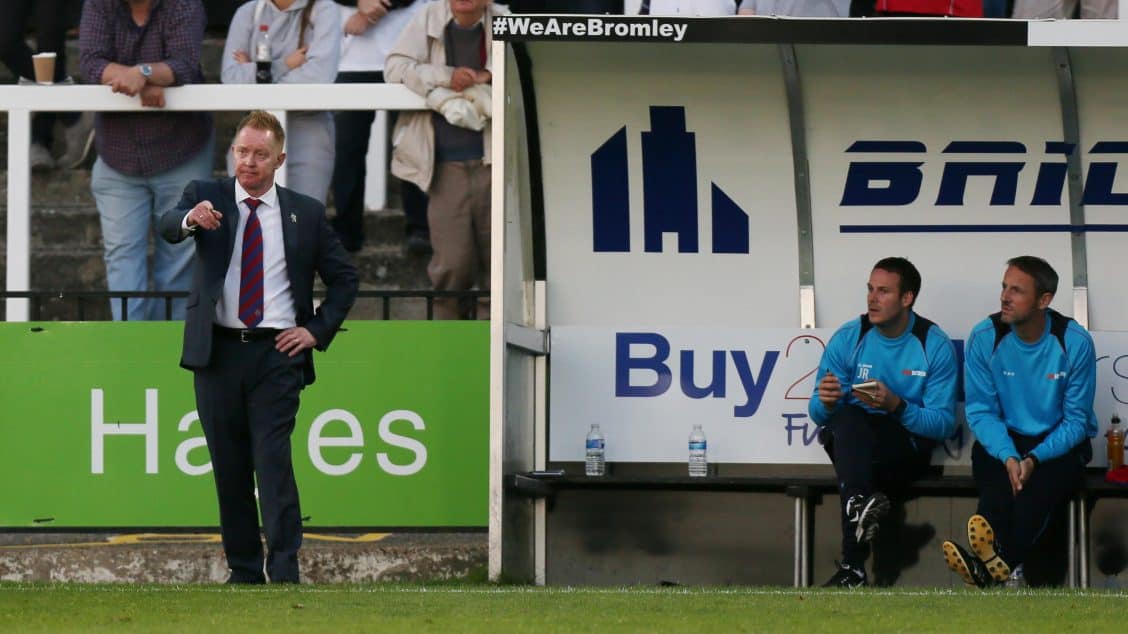