Bridges Estate Agents have extended their deal as Aldershot Town’s shirt sponsors into a fifth season, to the summer of 2018.

The region’s premier sales and letting agents, Bridges’ instantly-recognisable brand has graced The Shots’ shirts since August 2013 as the company has forged a mutually-beneficial relationship with the Club across the Surrey and Hampshire region. With eight offices, in Aldershot, Ash Vale, Camberley, Farnborough, Farnham and Fleet, Bridges’ innovative marketing techniques have helped Aldershot Town reach a new audience throughout the area.

“We are delighted to continue our sponsorship of Aldershot Town and hope this year, under the stewardship of Gary Waddock, we can kick on,” said Bridges Chairman, Tony Raffermati. “I dream every year of an FA cup run, or better still a Wembley occasion in the FA trophy, and perhaps THIS is the season! I first visited The Rec as a 7-or-8 year-old and have been a fan ever since. I hope Gary’s return brings good attendances back to the EBB because the stadium really rocks when the fans get behind the team.”

“This is a great partnership for the Football Club,” said Shots Chairman, Shahid Azeem. “Bridges are a huge brand within our catchment area, and continue to help us win new supporters and increase our profile. They are a pleasure to work with, and share our commitment both to the Club and the town of Aldershot. Our relationship continues to grow and I thank them for their support.”

Bridges celebrate their 25th anniversary on Friday 16 September, and in 2016 join The Shots in adopting Phyllis Tuckwell Hospice as their official charity – including the donation of a percentage of the company’s profits to the Farnham-based hospice!

With all of Bridges’ staff taking part in a series of fundraising activities through the year, they have so far raised almost £4500 for the only adult hospice caring for terminally ill people and their families across West Surrey and North East Hampshire.

Events have included a Ten Peak climbing challenge in the Lake District, undertaken by a team of six intrepid explorers led by Managing Director Carlo Stocchetti; May’s football match at the EBB Stadium, between Bridges and Phyllis Tuckwell Hospice which starred former England goalkeeper David James and saw Raffermati really put his body on the line in having to leave the field with a broken ankle; and a series of Dress Down Fridays for staff at all of Bridges’ offices.

Their next event is a Funday on August Bank Holiday Sunday, 28 August, from 12-5pm at the Thatched Cottage pub, on Prospect Road in Farnborough. The day features a Mad Hatters Tea Party, face painting, barbecue, bouncy castle, tombola, games and prizes, and a magician from the Magic Circle! 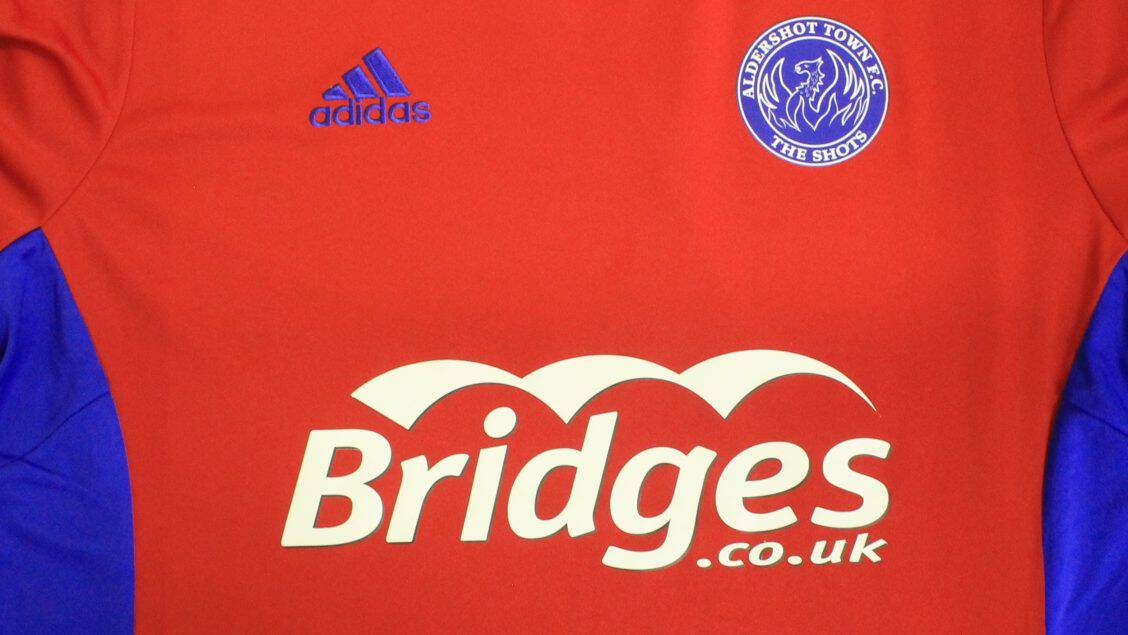 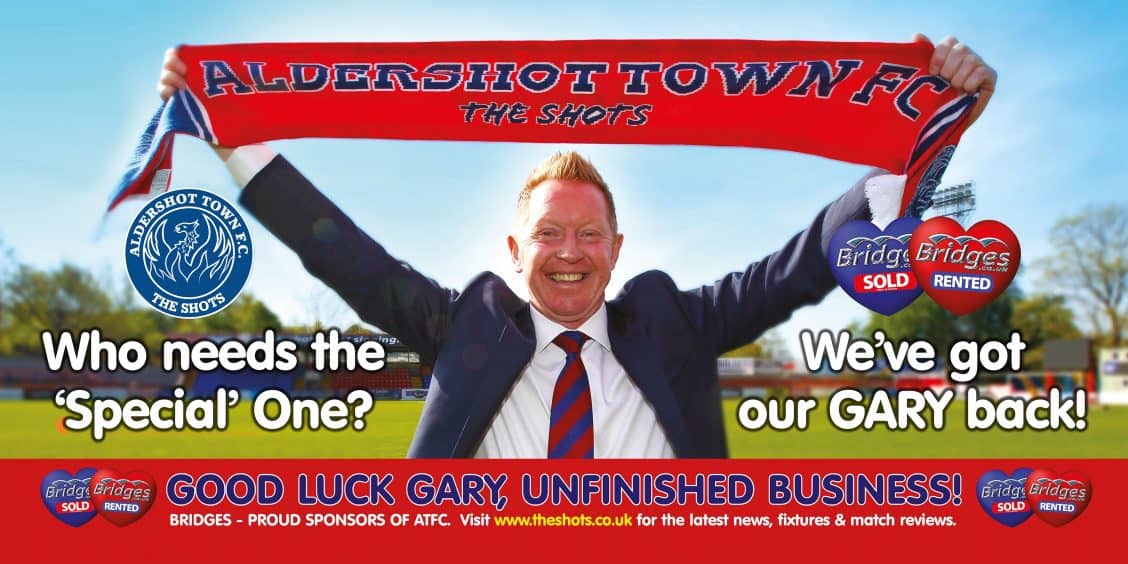 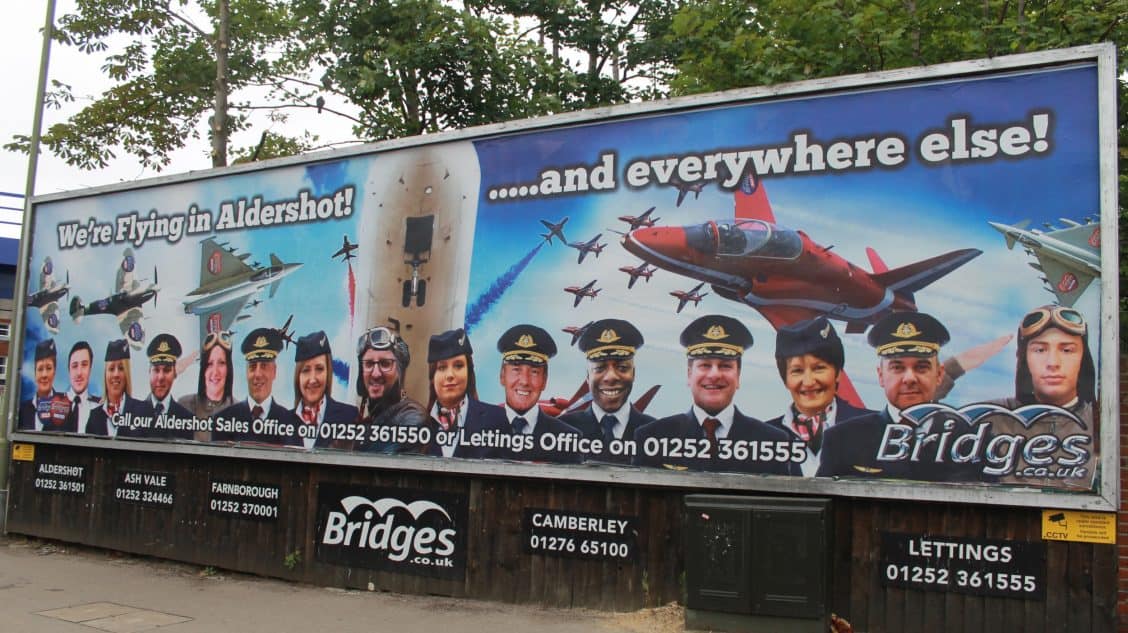