Aldershot Town were sad to learn of the passing of Aldershot FC’s former forward Brian Kirkup, on Sunday 22 April, at the age of 86.

Kirkup made 59 appearances in three seasons with The Shots, scoring 18 goals, and was part of the team which enjoyed two epic FA Cup encounters with Shrewsbury Town and Stoke City in the 1960-61 season.

Kirkup was born in Slough on 16 April, 1932, and first joined Bedford Town in 1951. In his three seasons at the club, he made just four appearances due to National Service. From Bedford Town, Brian joined Reading, initially on a two-month trial, and in his first season at Elm Park scored 16 goals in 38 League games. A regular goalscorer for the Royals’ Reserve team, he then joined Northampton Town in 1958, where he bagged nine goals in 28 appearances.

Brian joined The Shots in November 1959, making his debut in the 2-0 home defeat to Carlisle United on 18 November. Perhaps Brian’s finest moment for Aldershot was his FA Cup second round hat-trick against Colchester United in November 1960 (pictured above, in scoring his third goal), which took The Shots through to the third round against Shrewsbury Town and, following victory in the second replay, another three games in the fourth round against Stoke City. Kirkup started in all six matches, which were witnessed by a total of over 82,000 people!

He finished his time at The Shots with 18 goals in 59 games, before moving on to Dover Town.

We send our condolences to his family. 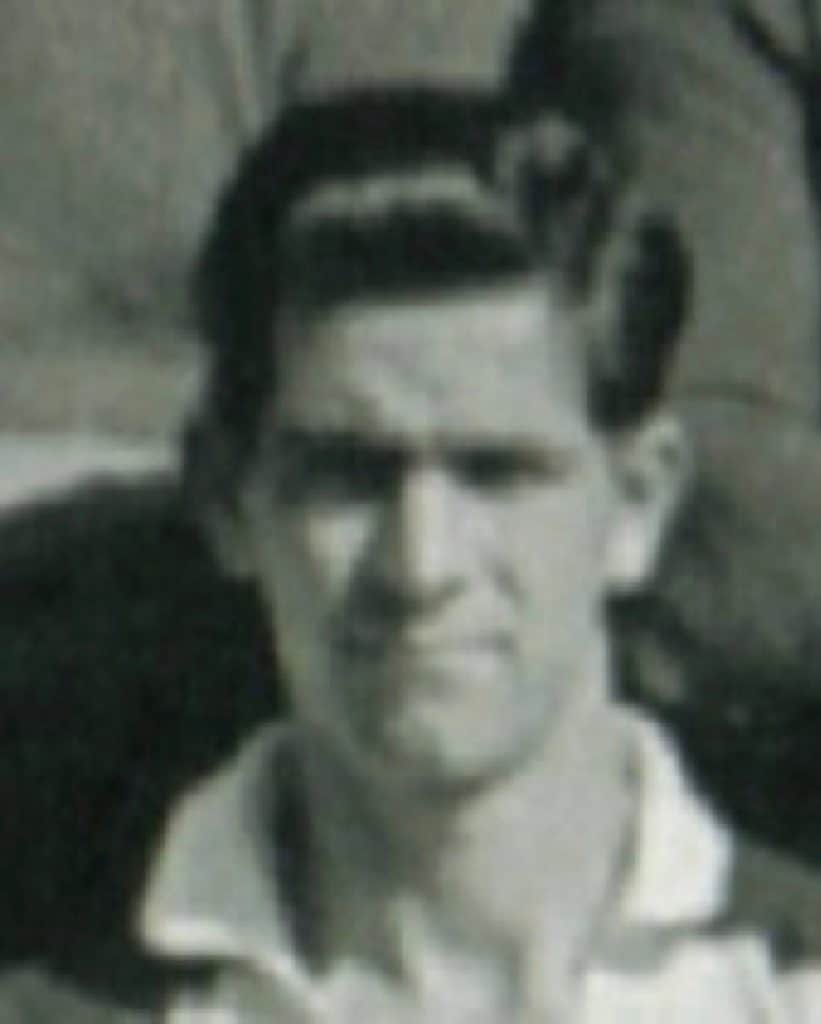 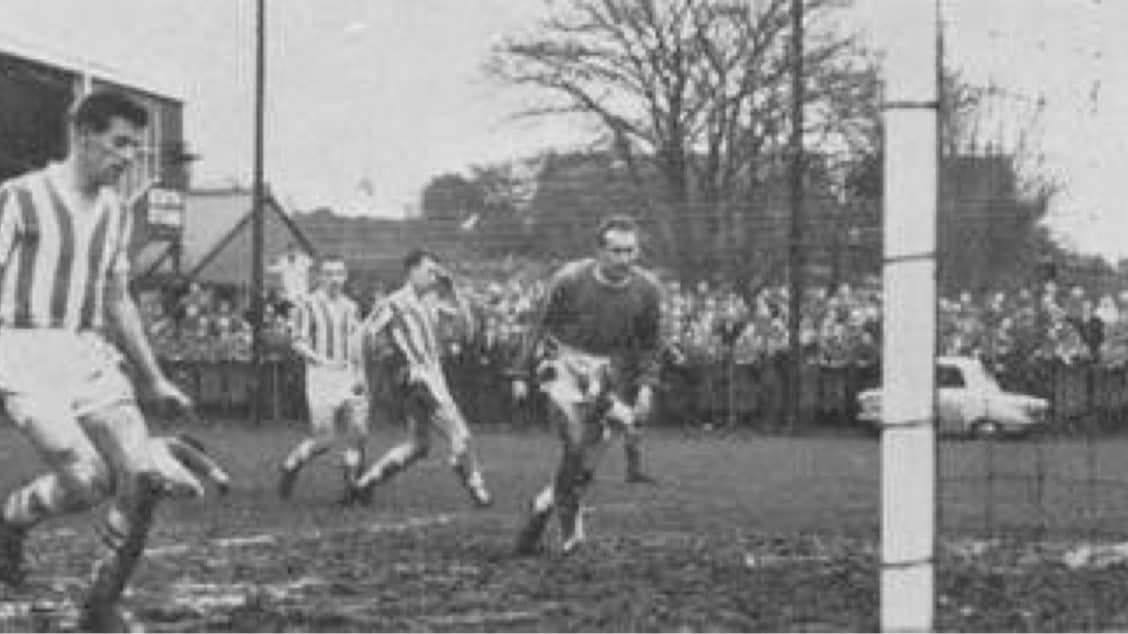