17 year-old winger Matt Bozier has joined AFC Totton on loan for the rest of the season.

Bozier, who has made three first-team appearances this season, returns to the EvoStik Southern League side after also spending the final two months of 2016-17 at the Testwood Stadium. 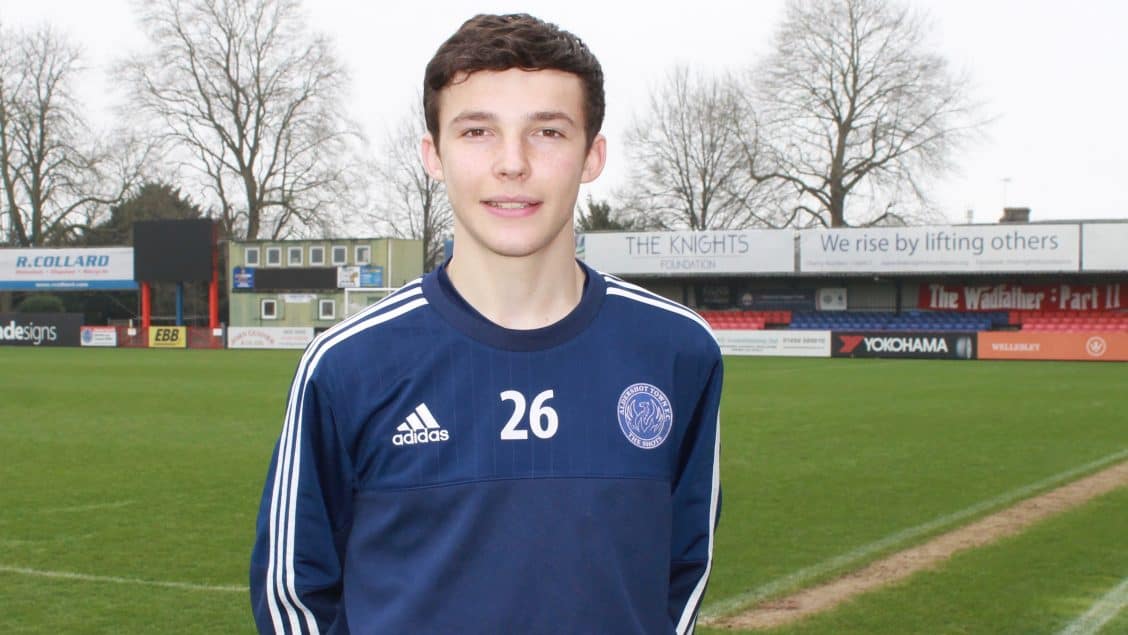