Over 100 Shots fans enjoyed a great evening sharing memories and laughs with two Aldershot Town legends in the EBB Lounge last night, as George Borg and Terry Brown returned to the Club.

The event saw George and Terry – who between them managed The Shots for almost 10 years and 550 games, winning two promotions and seven major honours – reminisce on both the good and bad times at the EBB Stadium, and even reveal a few boardroom secrets!

Hosted by Commercial Manager and all-time record goalscorer Mark Butler – who joined the pair in the final segment of the evening – and expertly chaired by Club co-founder Graham Brookland, Borg and Brown spoke with great honesty and humour about some of the defining moments in the Club’s history.

With assistance from former Chairman Terry Owens, George remembered the controversial circumstances surrounding both his arrival and departure from the Club, the triumphant signing of Gary Abbott and slightly less successful deal for defender Andy Pearce, and that night down at The Dell when The Shots won the Hampshire Senior Cup.

Terry, meanwhile, told of his half-time argument with Nikki Bull at Hereford United, Play-Off heartache not once but twice, the day he nearly signed Jason Lee and the emotional night he bid farewell to Aldershot Town, admitting: “It was such a beautiful way to leave a special club after you’ve had a special time here. I loved my time here and I’m really humbled to have been invited back.”

“It’s a great club, it really is,” agreed Borg, who also suggested that he regretted not taking the opportunity of playing Butler and Gary Abbott in the same Shots team. “It’s a massive club and I met so many good people, who I still consider friends to this day. This club will always be in my heart, and it’s brilliant to see so many familiar faces tonight.” 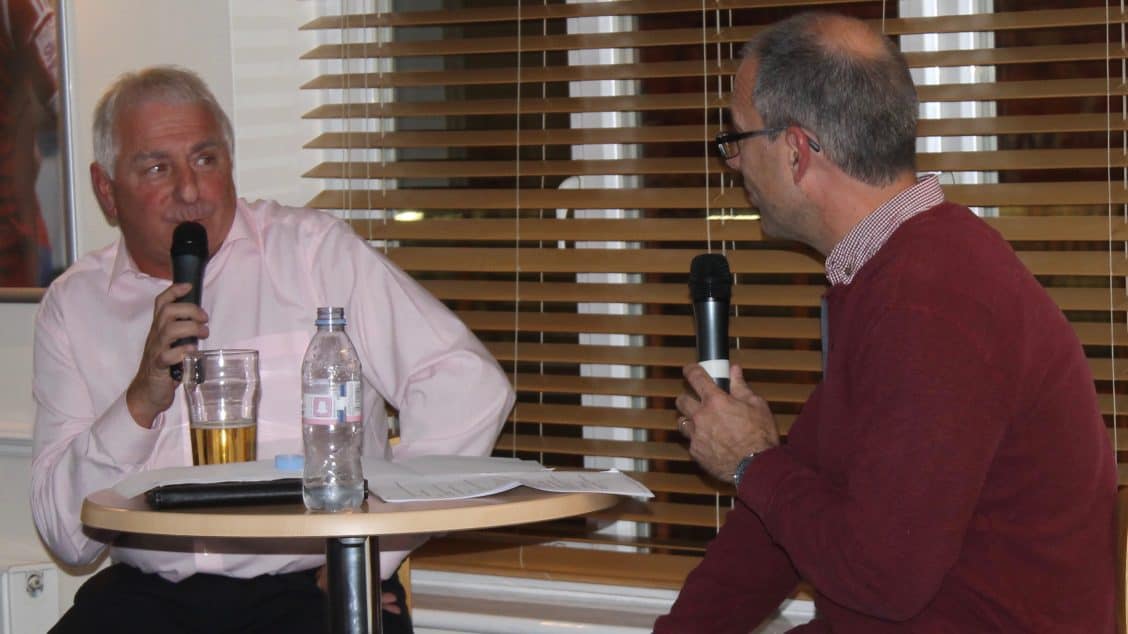 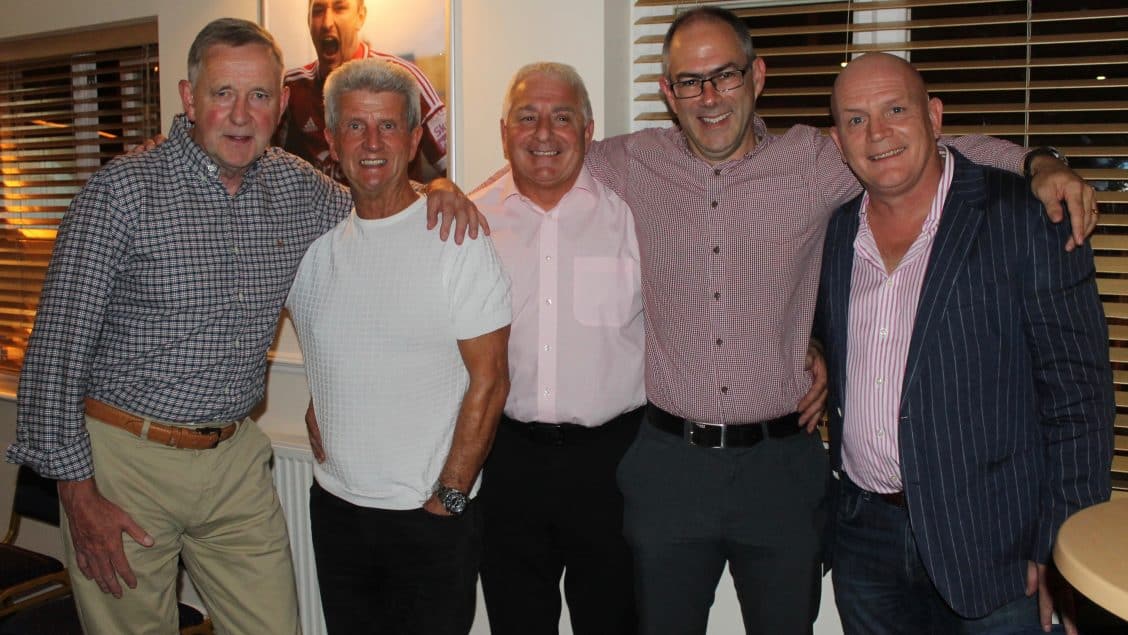 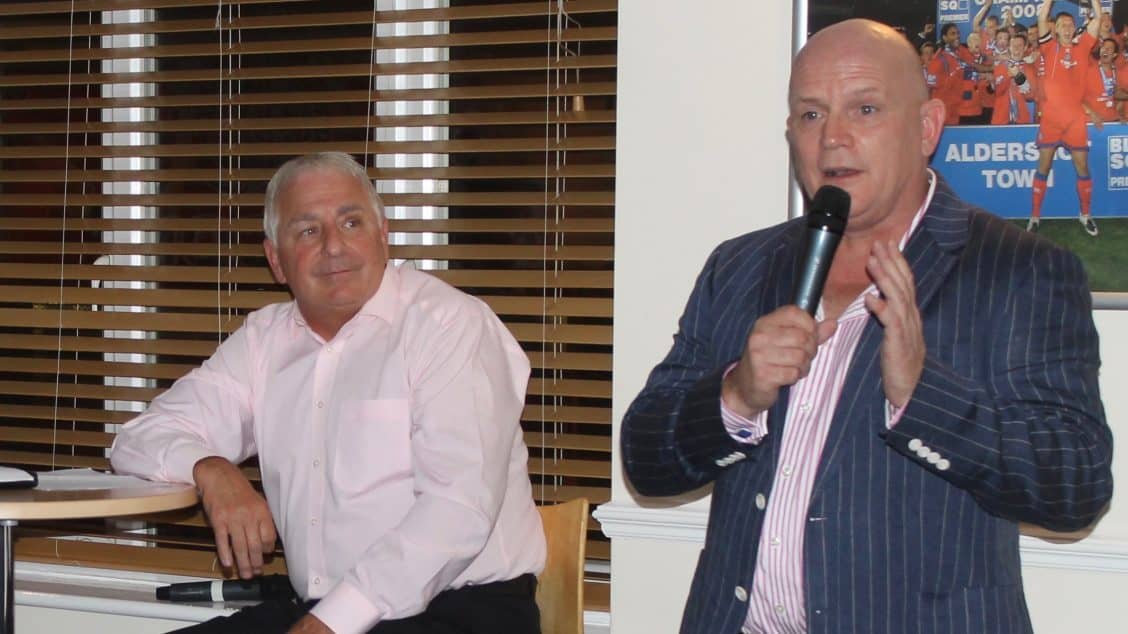 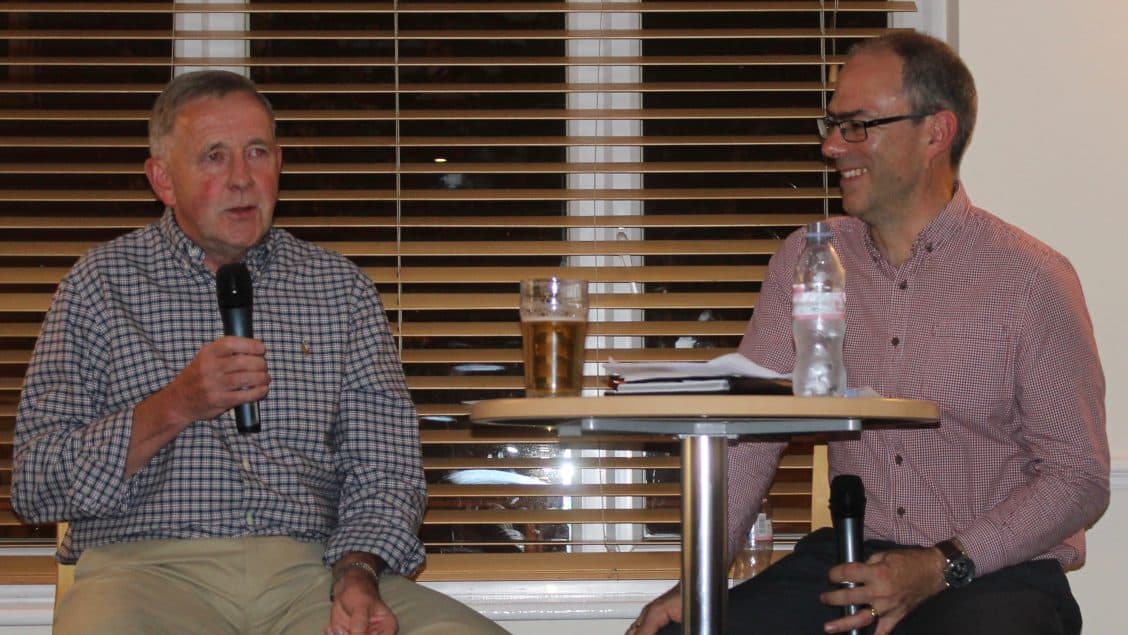 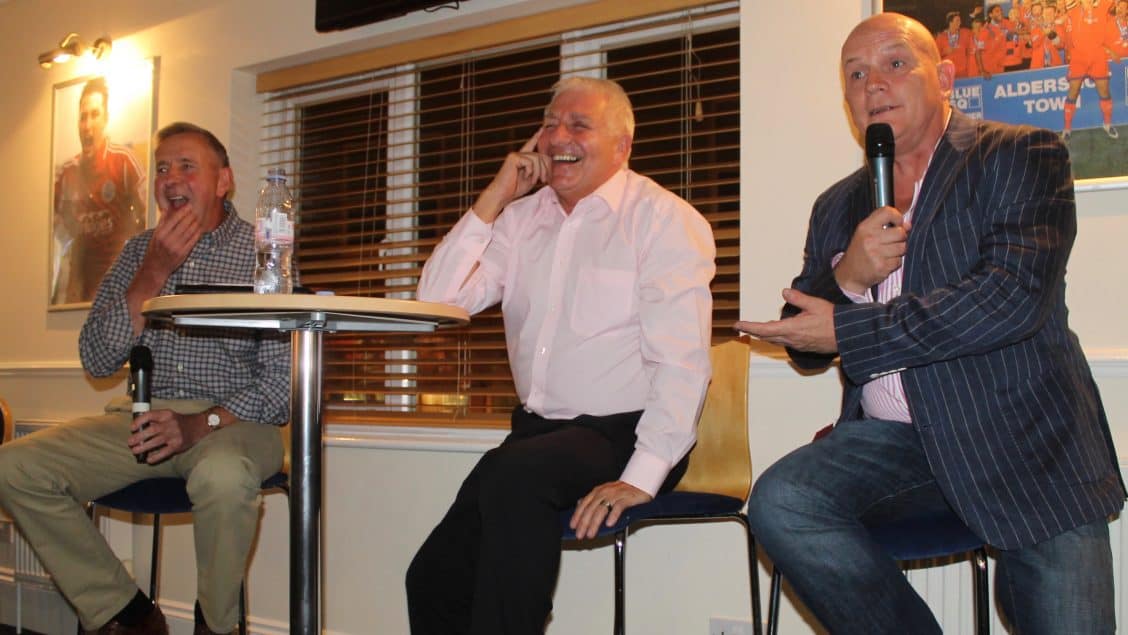