Matt McClure snatched an equaliser seconds after The Shots had fallen behind to earn a 1-1 draw at Meadow Park and extend Aldershot Town’s unbeaten run to five games.

A tight and competitive first-half yielded close-range chances for both teams without finding a breakthrough. The lively Morgan Ferrier then raced through on goal on 63 minutes – seconds after shooting wide from a carbon copy move – and gave the hosts the lead.

McClure poached a fine equaliser on 66 minutes, as Iffy Allen broke into the penalty area and clipped over a deep cross towards Josh Wakefield, whose driven ball back into the six-yard box was deftly turned in by McClure.

Both teams had opportunities to win it as the game ebbed ferociously from end to end – with Jake Cole agan in fine form – and Rendell’s injury-time header, from almost point-blank range, was deflected behind. This was, though, a positive performance and pleasing point for The Shots. 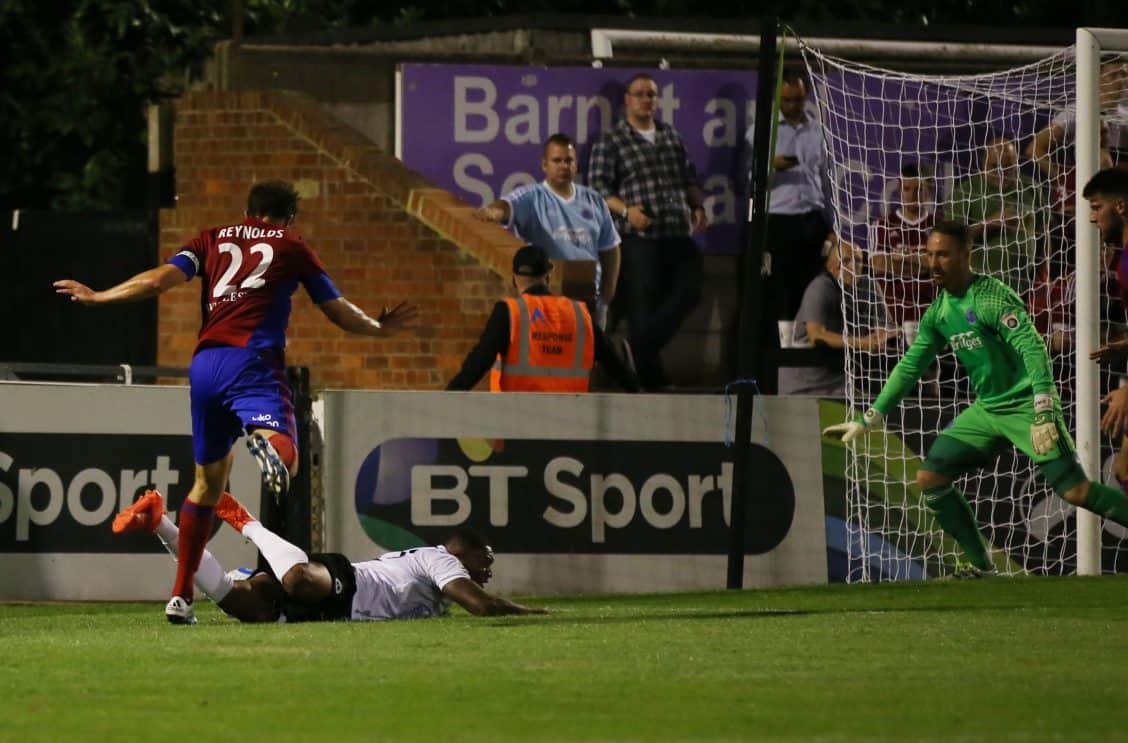 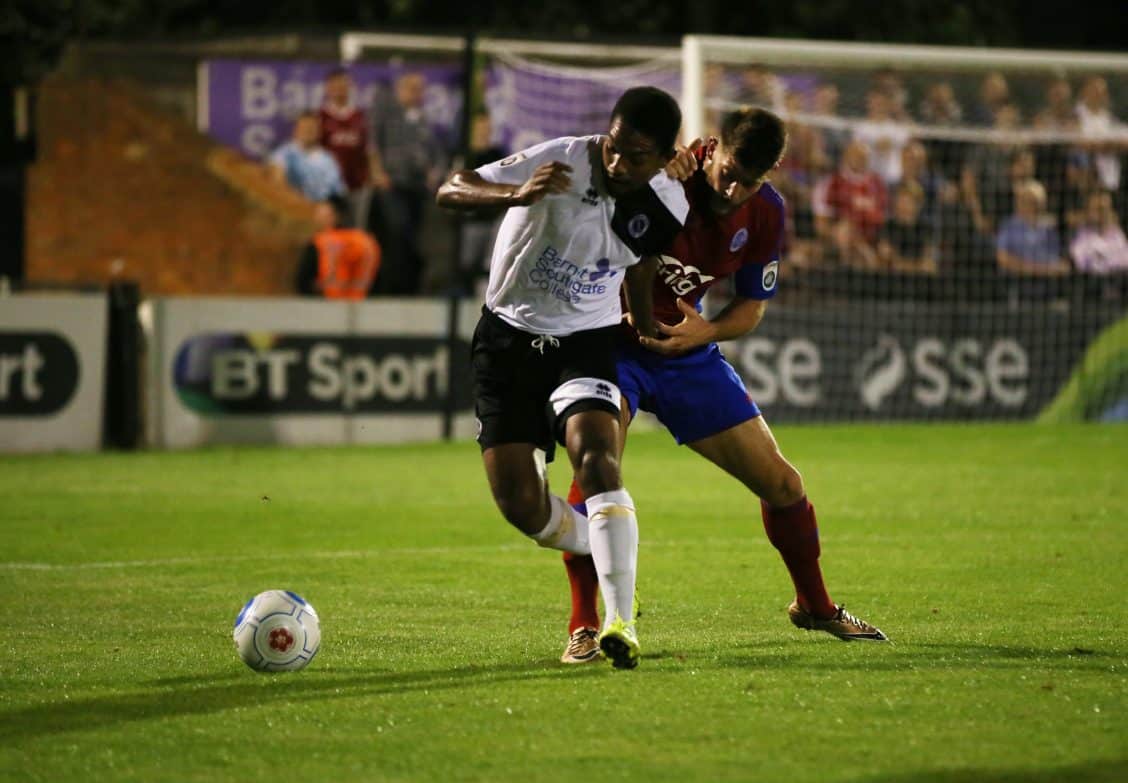 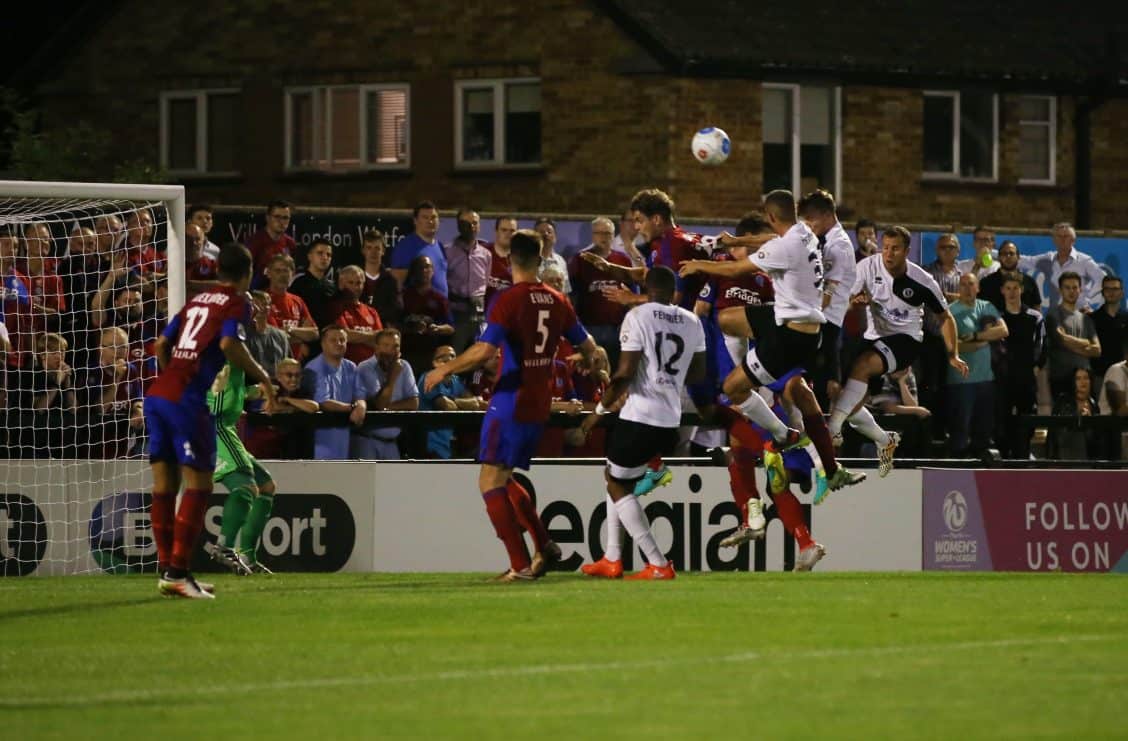