Aldershot Town’s intrepid ‘Magnificent Seven’ completed the 22-miles from the EBB Stadium to Maidenhead United’s York Road just in time to enjoy a thrilling 3-3 draw – buoyed by the knowledge that they had raised almost £3000 for the Club’s Boost the Budget fund.

Leaving Aldershot at 6.20am, the seven walkers – Director Tommy Anderson plus Shots Trust Vice Chairman Robin Carder, Steve and Hayley Jordan, Darrell Woodford and Martin and Freddy Snell headed down the Queen’s Avenue and through Farnborough, Frimley, Camberley, Swinley Forest, Martin’s Heron, Winkfield and Holyport on their way to Maidenhead.

Nine year-old Freddy and his father acted as the initial pacesetter and exceeded expectations by making it to the 12-mile point before allowing the remaining five walkers to continue their route, and was reunited with the group 200 yards from the finishing line!

“The amount raised will be far beyond anything we expected when this all started. All seven of us are humbled and honoured to support this club and to be able to help in this way,” explained Tommy. “I am incredibly grateful to my fellow walkers and everybody who has donated to Boost the Budget.

“It was a very long day, and we were all feeling very sore and lethargic at the end, but it was all worth the effort, and the camaraderie was brilliant. We’d all done our training and, even though there were a few hurdles on the day that nobody anticipated, everyone can give themselves a big pat on the back for the part they’ve played.”

The JustGiving page will remain open for a few days for donations, with a final total due to be announced at the end of the week. 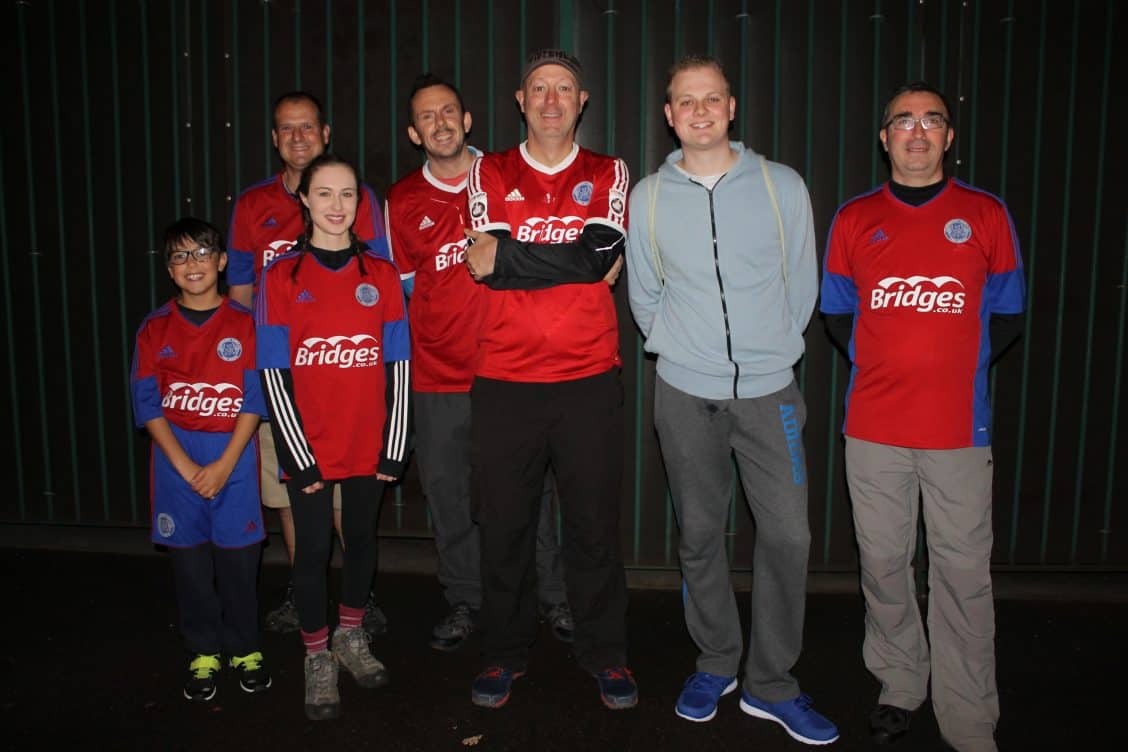 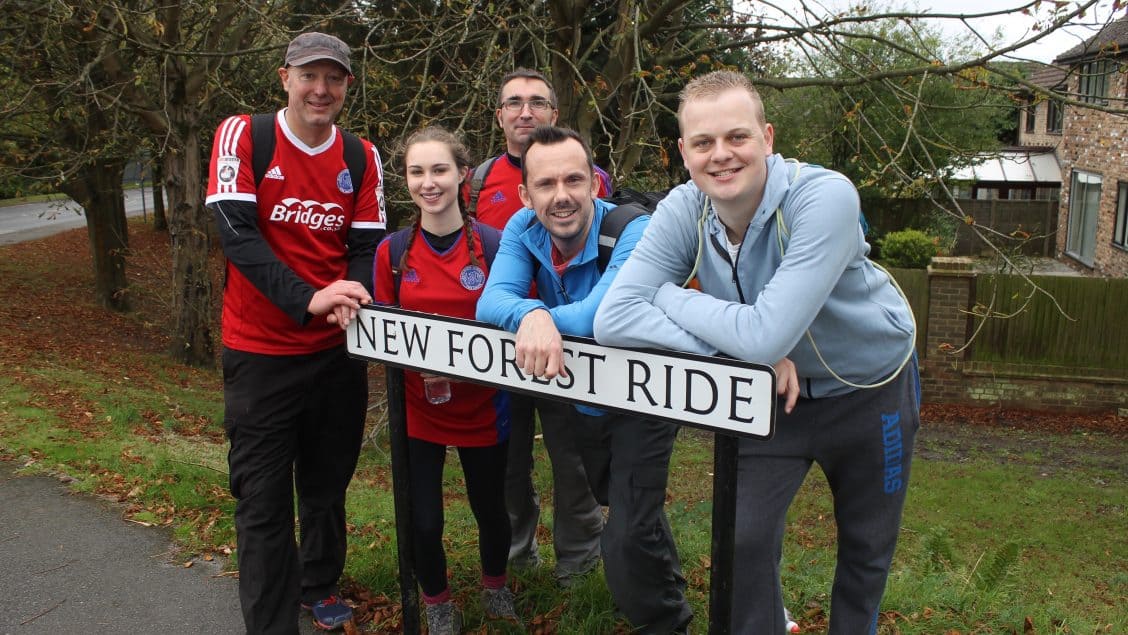