Billy, the son of new Club Director and Spedeworth owner Deane Wood, is based at Spedeworth’s HQ on Hollybush Lane, and won a thrilling final at Ipswich’s Foxhall Stadium. Starting fourth on the grid in his custom-built fibre-glass-bodied car emblazoned with the name of Aldershot Town, Wood beat two former World Champions into second and third place.

The Spedeweekend attracts drivers from Scotland, Ireland, Holland, Germany, Belgium and South Africa, and is the biggest date in the oval racing calendar. The World Championship was first contested in 1972, with Mick Collard, father of Robert Collard, owner of Club sponsor R Collard, winning the title in 1980.

“It’s a nice achievement,” admitted a modest Billy, whose two sons, now eight and ten, have themselves taken up the sport aged just six. “I’ve been trying to reach number one for 21 years and we’ve finally done it! It’s been overwhelming and we never expected it to be this big. I started when I was 11 and it’s just been a case of keep pushing and keep driving!

“Hopefully it gives a little bit of inspiration back to Aldershot. I’m very proud to represent the town, we’ve always lived in the area, and I hope it gives everyone a little lift around here.”

Wood was well-placed throughout the race and took full advantage of the mechanical problems which beset other drivers in the closing stages.

“I started fourth on the grid, and that was my best ever position. It was really just about being calm and collected, and it went my way in the final few laps when the leaders started having issues,” he smiled, before highlighting the keys to his success: “Keeping cool, keeping the car going well, and not making any silly mistakes. It’s so critical and one mistake could drop you down the grid.”

A sell-out crowd of 10,000 people cheered Wood to victory in Suffolk last weekend, illustrating the pulling-power of a sport which also has a long and proud history in Nort-East Hampshire, first at Tongham’s Aldershot Stadium and now Aldershot Raceway at Rushmoor Arena.

“It’s a big sport, very big, especially to us,” related Billy, who sees its potential beyond mere motorsport. “It’s one of the most competitive sports going, and especially in my race – there was half-a-second between all 34 drivers on the grid, it was that close. And there are people coming from all around the world to watch. It’s a sport that has to be seen, and we need to encourage more people to get involved.

“For youngsters, instead of hanging around on the streets, they can go and play football or race stock cars. It gives them something to achieve.”

Such wide-reaching ambitions were shared by Mayor of Rushmoor, Cllr Steve Masterson, who continued: “It’s an inspiration, and it can help put young people on the right track. It’s a wonderful achievement and I’m immensely proud of what Billy has done. The Borough needs people like Billy to promote Aldershot and show what we’re about. We’re all very proud of what he’s achieved and news of his victory has spread far and wide.

“It’s lovely to have someone of his skill and expertise living in the Borough. We thank him for everything that he has done.”

“The town of Aldershot is about aspiration and about winners,” explained Deputy Leader of Rushmoor Borough Council, Cllr Ken Muschamp, in echoing those sentiments. “It’s about telling a story to our youngsters, who are wondering what can they do with their lives and how do they reach the top? We need people like Billy to tell them that it takes blood and sweat and tears to be a world champion – it’s not a gift. We need that kind of role model in our midst across Rushmoor, for our youngsters. We have winners!” 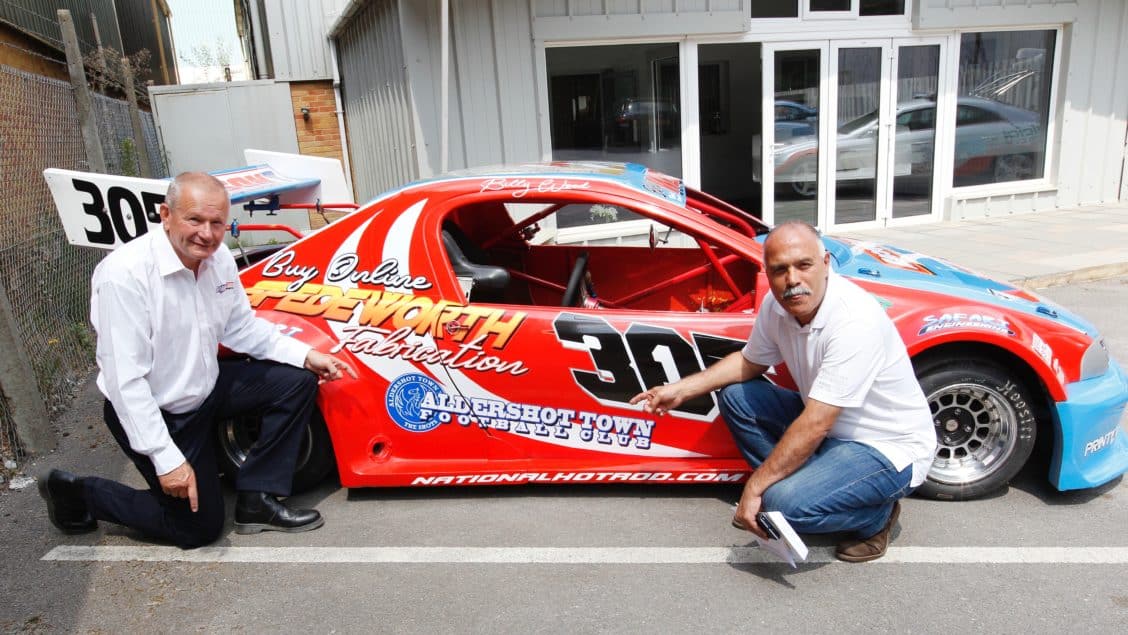 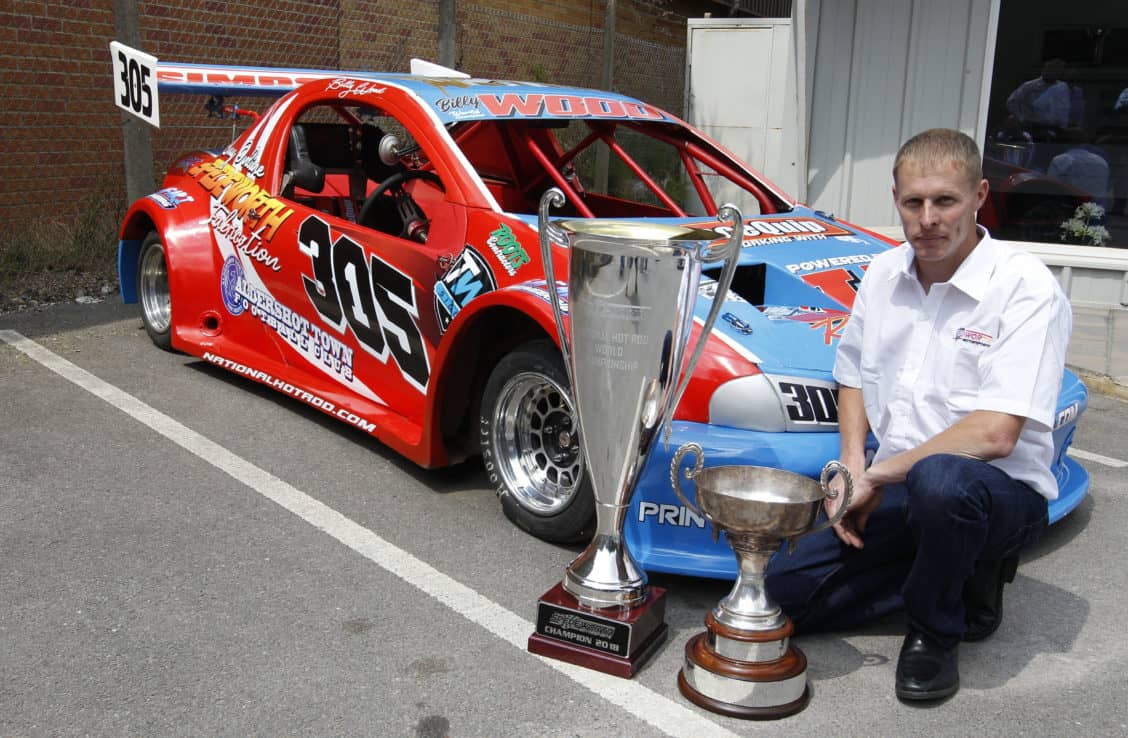 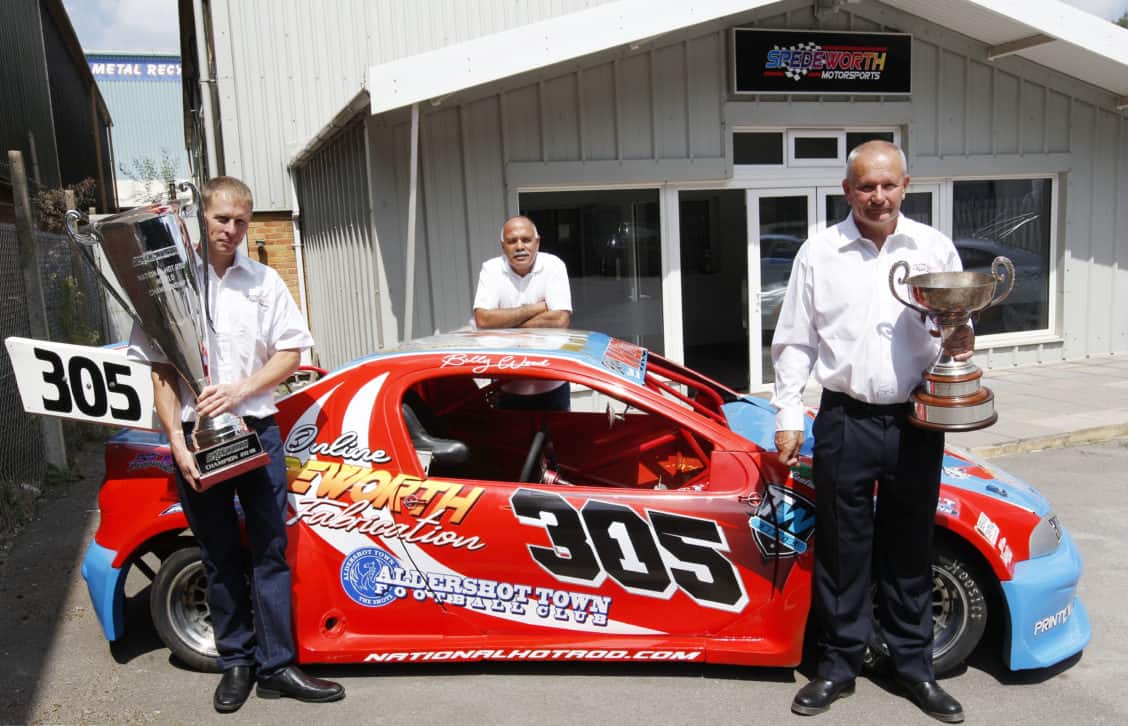 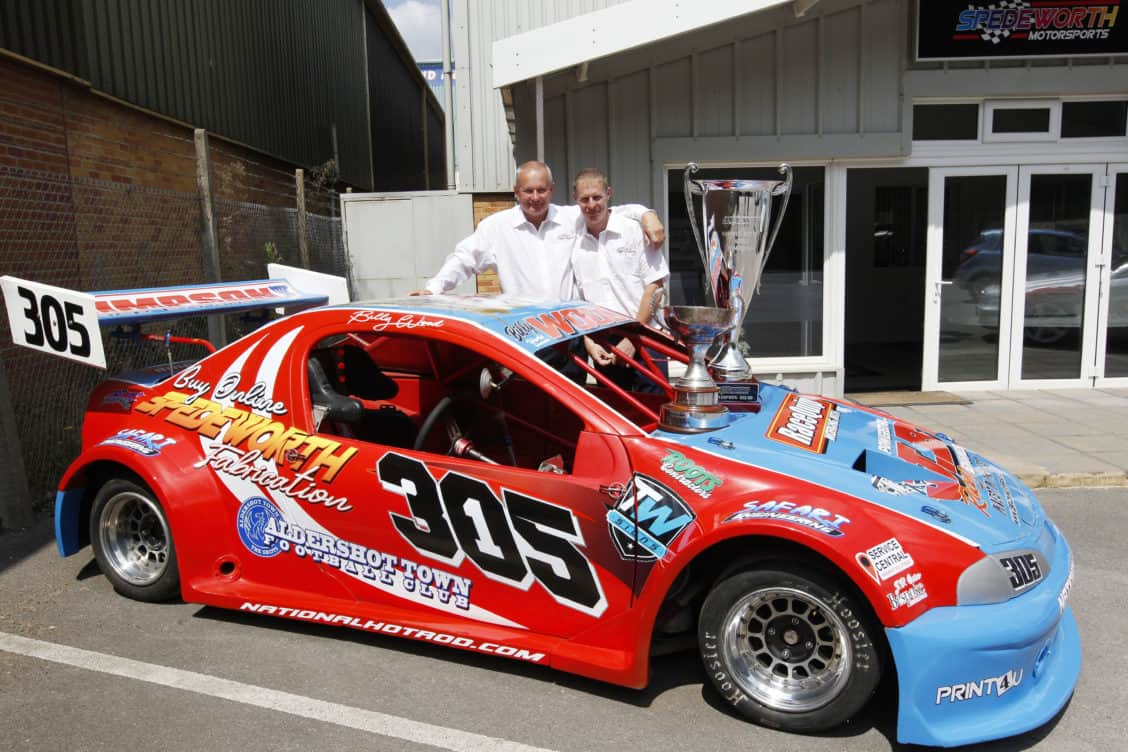