The 21 year-old, who is equally adept playing in attack or on the wing, is one of the most highly-rated players to emerge from The Hornets’ Academy in recent years, and made two first-team appearances at Vicarage Road. Born in Hounslow of Ghanaian descent, Mensah also starred as Watford reached the semi-finals of February’s Sait Nagjee Trophy, held in India and featuring eight teams from Europe and South America.

From 2013 to 2015, Mensah enjoyed spells on loan at Braintree Town, twice, and Barnet, working with Gary Waddock as The Bees won the Conference Premier title. In total, Mensah played 33 games for The Iron and The Bees, scoring five goals.

“The main reason was the gaffer, I knew him from my time at Barnet and literally from the first day I met him we had a good relationship,” explained Mensah of his decision to join The Shots. “His training sessions were second-to-none – they were hard work but also fun, he pushed you and he got the best out of you. As well as being a good person he is a great coach. He’s a players’ kind of manager.

“I’ve been at Watford since I was 10 and there comes a time when your career has to start. I thought this was the best Club to start at, and working with Gary is the best thing for me to do at this stage of my career. He’s told me what a great Club this is, a family Club with great support, and I’m looking forward to playing in front of these great fans.”

“He’s come from a very good Football Club, he could probably have stayed at a higher level and in many ways we are fortunate that we’ve got him,” said Waddock. “But he can use this move as a platform to get more experience, and if he can be consistent in his performances that will help him and it’s certainly going to help us too.”

“I’ve seen him play for Watford Under 21s a number of times, and I liked what I saw at Barnet. I was impressed with his football ability, he has a very good attitude, works extremely hard and he is somebody that I think will excite the crowd.” 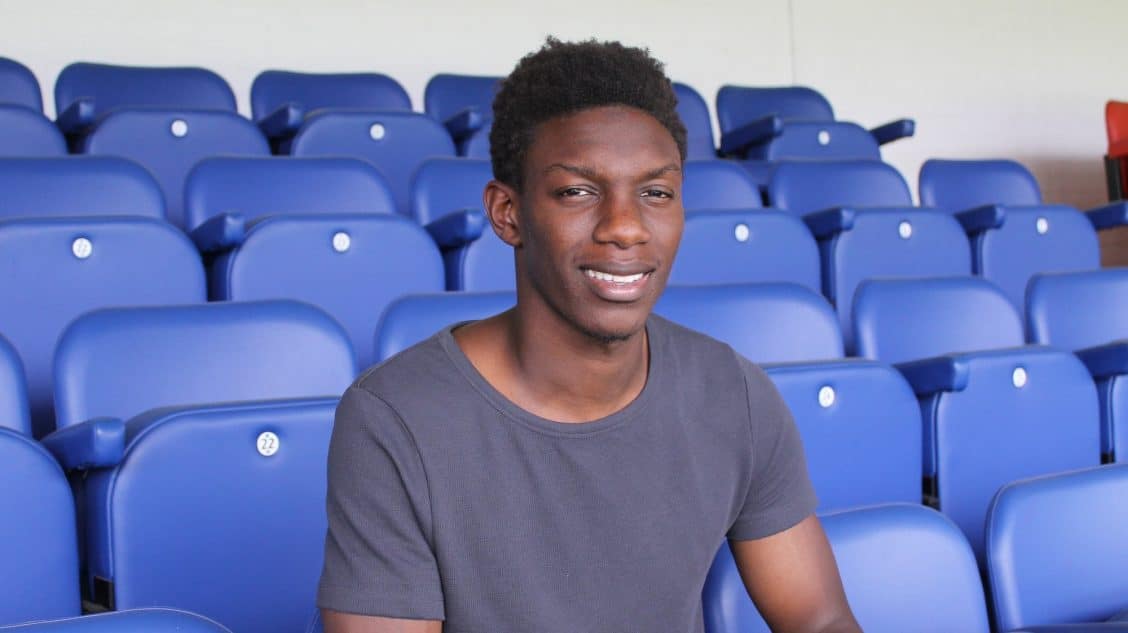