Aldershot Town have extended Kundai Benyu’s loan from Ipswich Town until the end of the season.

Benyu, who joined The Shots in December, has made 18 appearances, including 16 starts, and won two Player of the Month awards in his four months at the EBB Stadium.

Already eligible to face Solihull Moors this weekend, he is now – subject to completion of the necessary paperwork – also available for our final five National League fixtures.

We thank Mick McCarthy and Ipswich Town for their continued assistance in this deal. 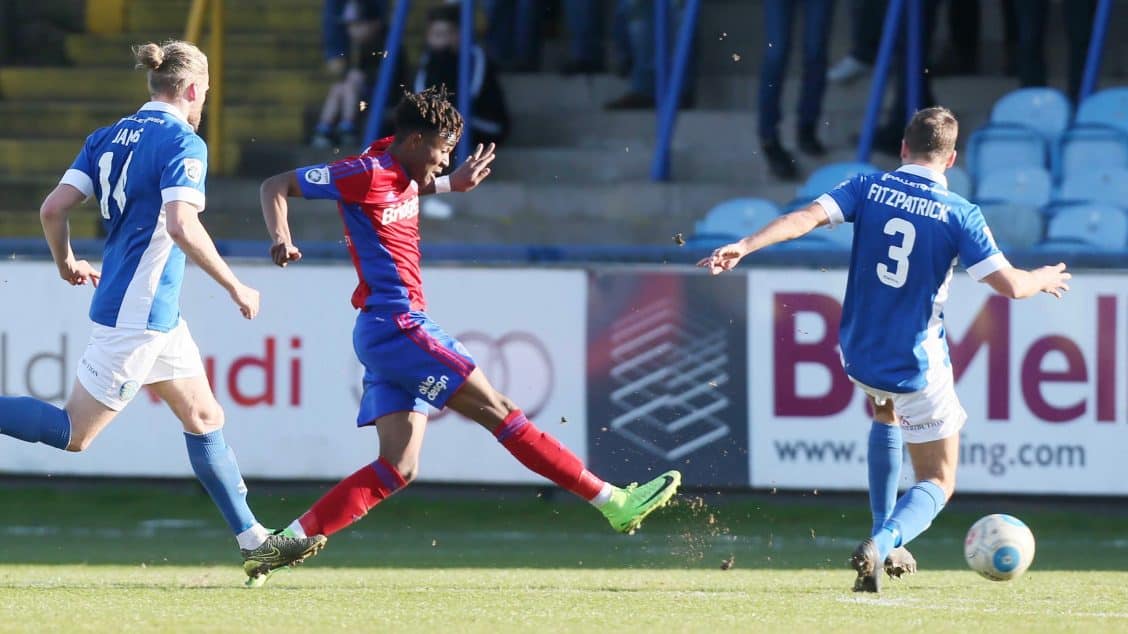