Chris Woods reports from the Eyrie…

Aldershot Town’s young players were an exemplary shining light on a dark evening for the club as they fell to a 7-0 defeat to Bedford Town at the Eyrie in our FA Trophy 1st Round Replay.

Shots sent an Academy side to the home of the Eagles after a prolonged injury crisis saw only ten first team players available after the sides drew 3-3 at the EBB Stadium the previous Saturday.

Bedford understandably used their experience and physical nous to earn the victory with a brace from former-Shot Dan Walker along with goals from Dean Dummett James Peters, Jermaine Osei, Connor Furlong and a George Hedley own goal sealed their win and set them up for a visit to National League Chesterfield in the 2nd Round.

The young Shots started comfortably and were not fazed by their senior opponents, but the hosts had a glorious opportunity to open the scoring on 13 minutes when Walker blazed over the bar after he was played in by Mason Watkins-Clark.

They lead on 16 minutes from a corner. Eagles experienced captain Gavin Hoyte was denied by a block from George Tuson-Firth, Watkins-Clark rebound was then cleared off the line by Harry Woodward but Dummett slotted in the second rebound.

Shots keeper and captain Ryan Hall then pulled off two good saves to deny Ben Ford from distance and Peters when one-on-one.

The visitors hard work was then undone by a long ball on 36 minutes when the bounce deceived young Dan Haworth at the back, Walker zipped in behind and delicately lofted it over Hall to double Bedford’s lead.

Shots best chance of the half came on 43 minutes when Jermaine Quintyne crossed for Nico Hounto at the far post, Eagles keeper Niall Cooper was out quick to thwart him as the winger couldn’t quite poke it underneath him.

Bedford grabbed a third on the stroke of half time when Dummett played a ball into the box, a defensive mix-up followed and Peters capitalised to stick the ball into the net.

John Black then hit the bar for the Shots early in the second half. Hounto outpaced Walker on the right and crossed for sub Tom Chalaye, he dummied it for the 16-year old Black who was positioned on the penalty spot but his effort at goal smashed off the underside of the bar and Bedford cleared.

A minute later Bedford went 4-0 up when Osei, who scored against the Shots first team on Saturday, put away a great 25-yard free kick.

Bedford then grabbed a fifth through a counter-attacking move. Walker played in substitute Furlong and he dinked the ball over Hall.

Two goals in two minutes then wrapped up the scoring. Furlong rounded Hall and squared to Walker who slotted into an empty net and a free kick was crossed into Dummett who bundled the ball over the line with Shots defender Hedley getting the final touch.

Aldershot refused to be beat though and had three chances in injury time, Chalaye had two, shooting wide with the final kick of the game and having a looped header held by Cooper but it was Black who had the best of the three chances.

The young attacking midfielder cut inside and unleashed a fierce shot at goal, Cooper was grounded but the ball smashed off the bar to Hounto who hit a snap shot wide.

The defeat was a club record for Aldershot Town but the young lads were applauded off by the pockets of Shots fans who made the trip as well as the home fans and home players led by Walker. They did the Shots shirt proud and stuck to their ethos and footballing identity throughout the fixture.

Shots remain in a difficult predicament with only ten first team players available for Saturday’s National League game against Wrexham. 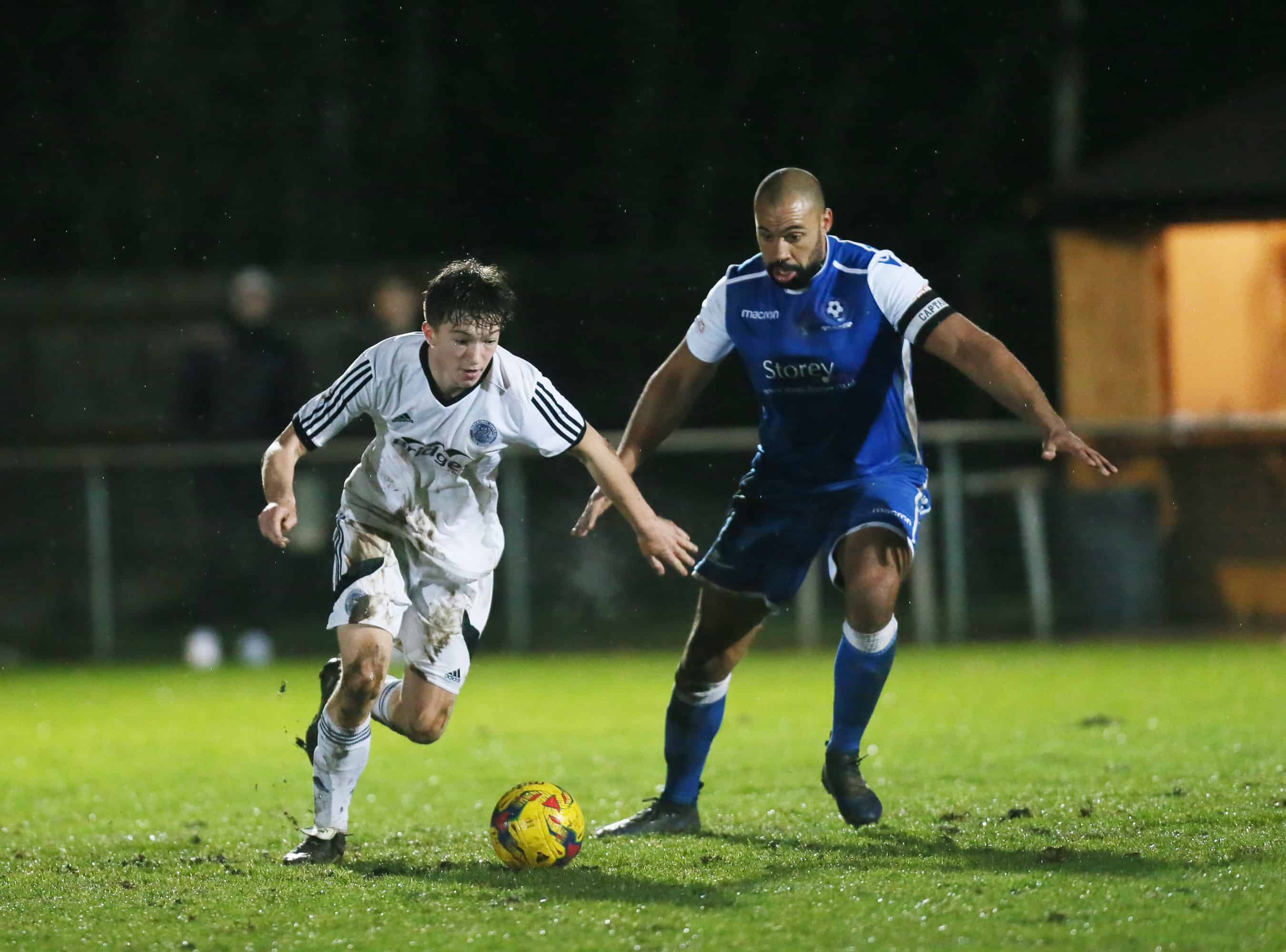 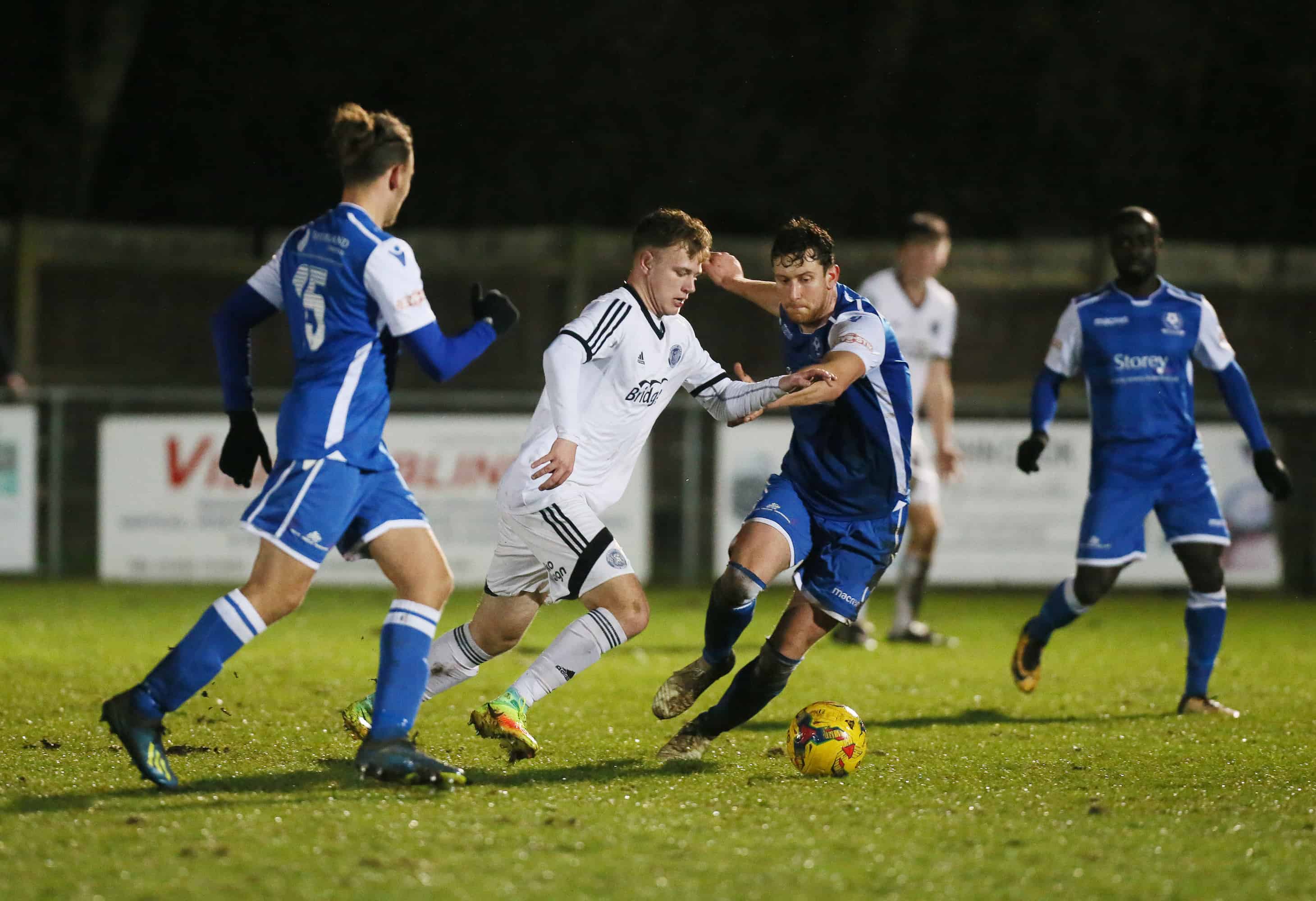 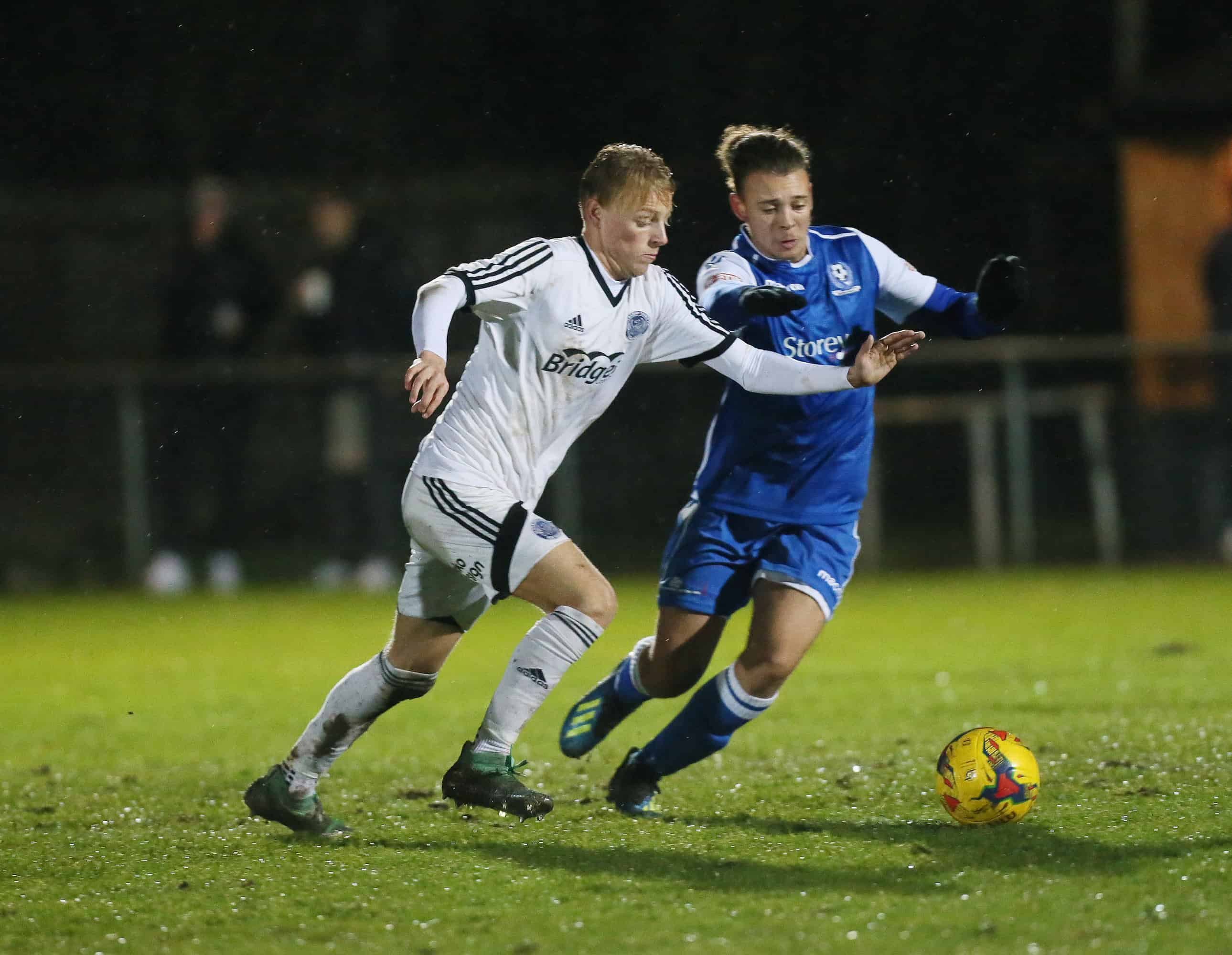 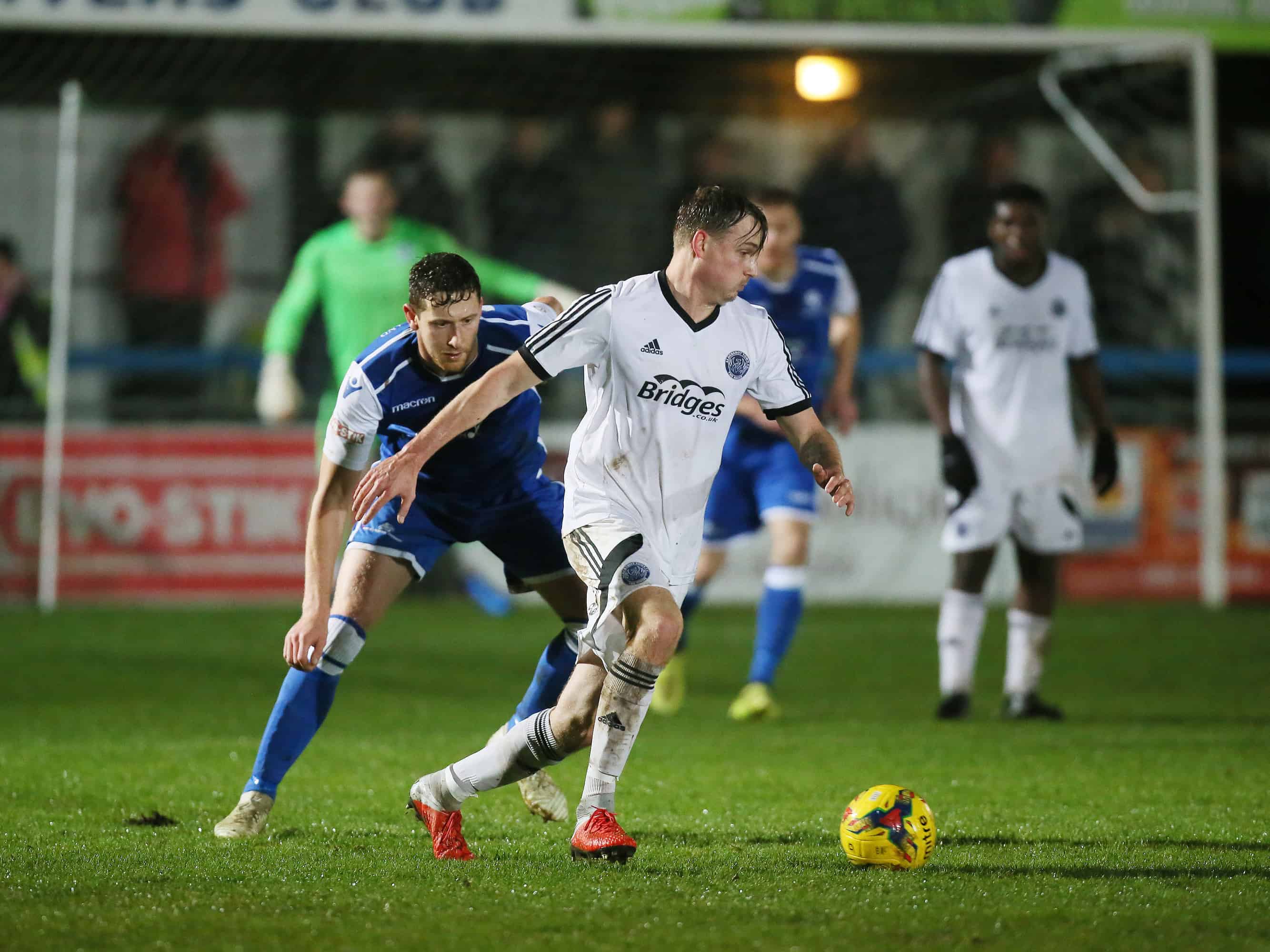 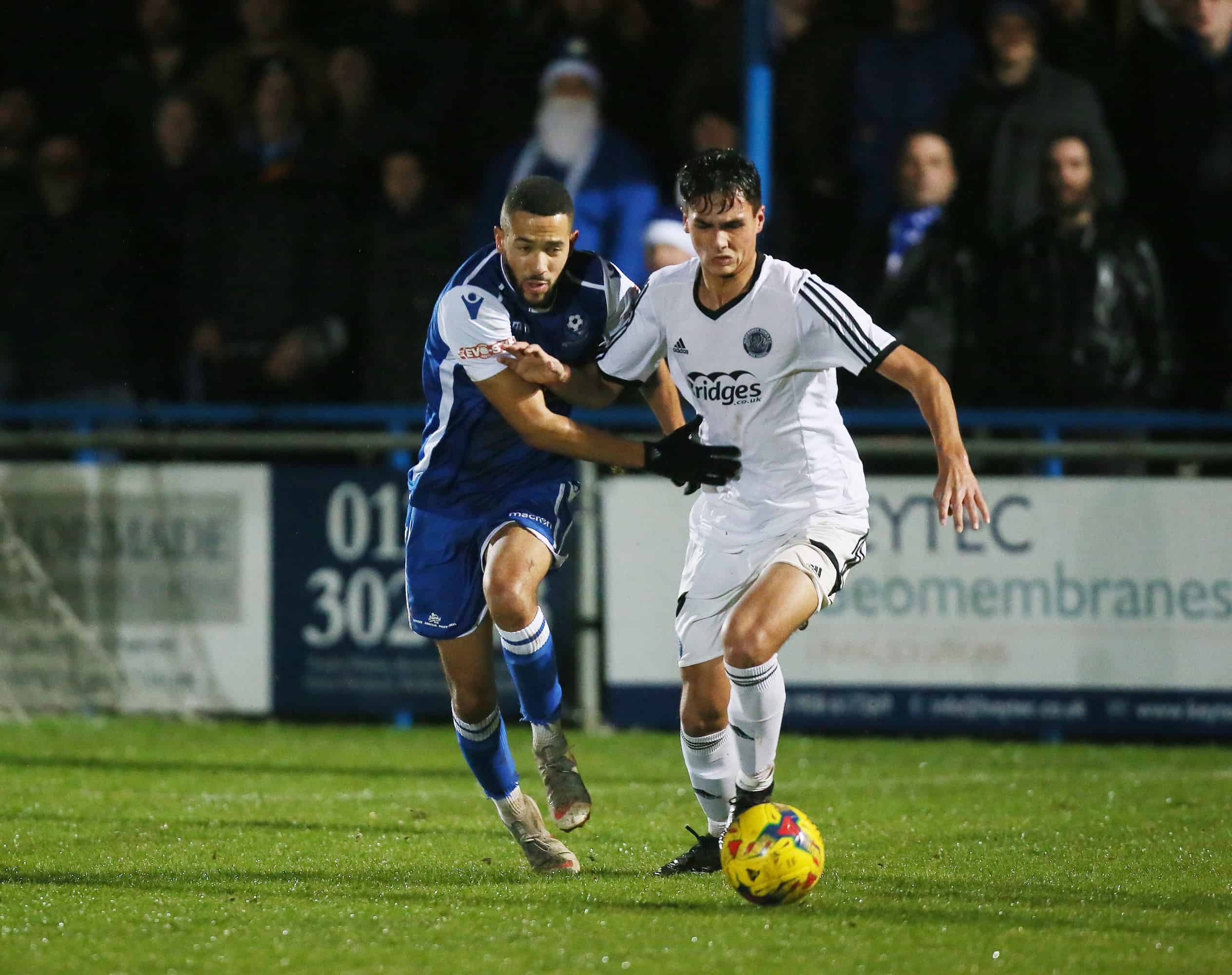 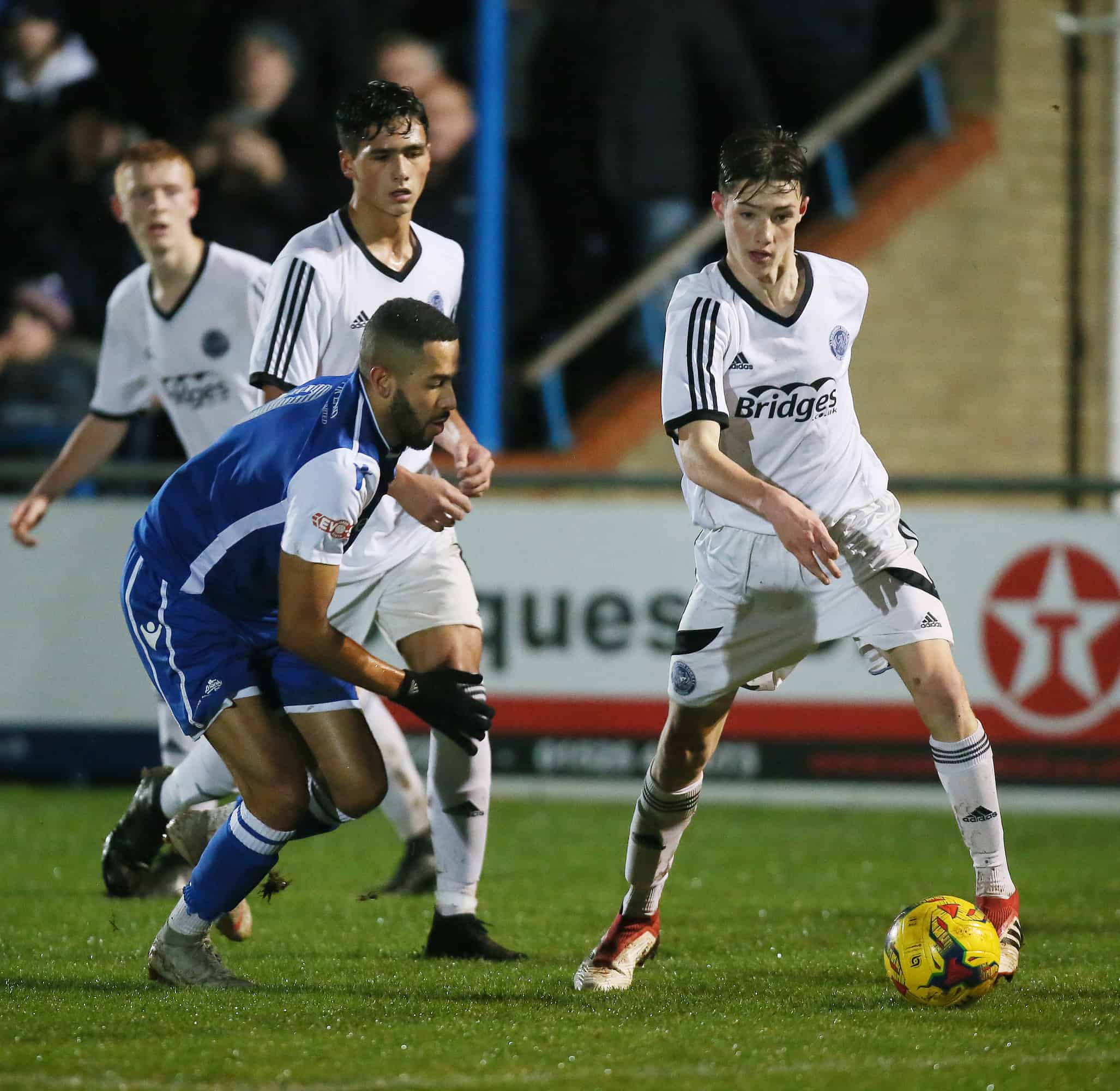 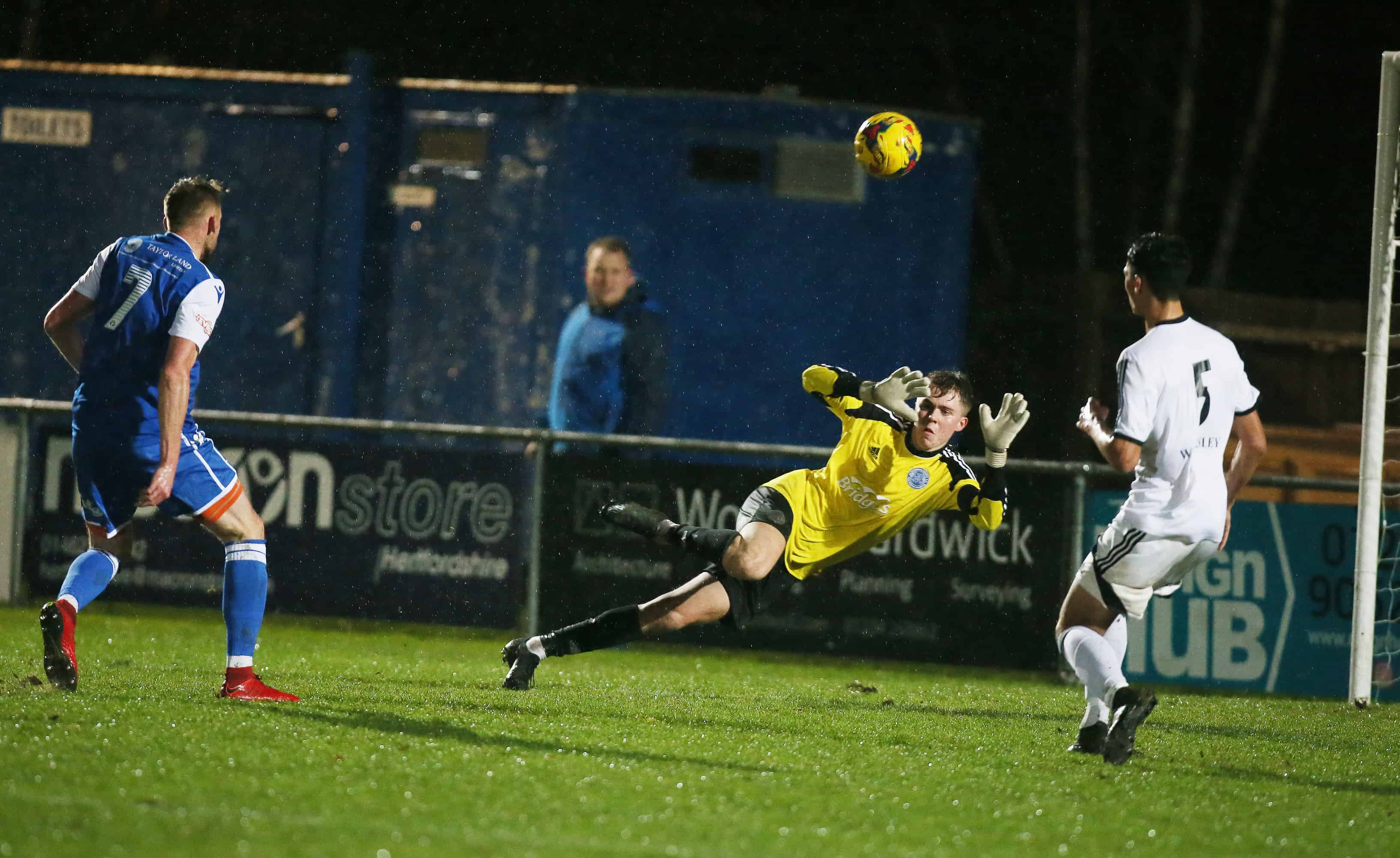 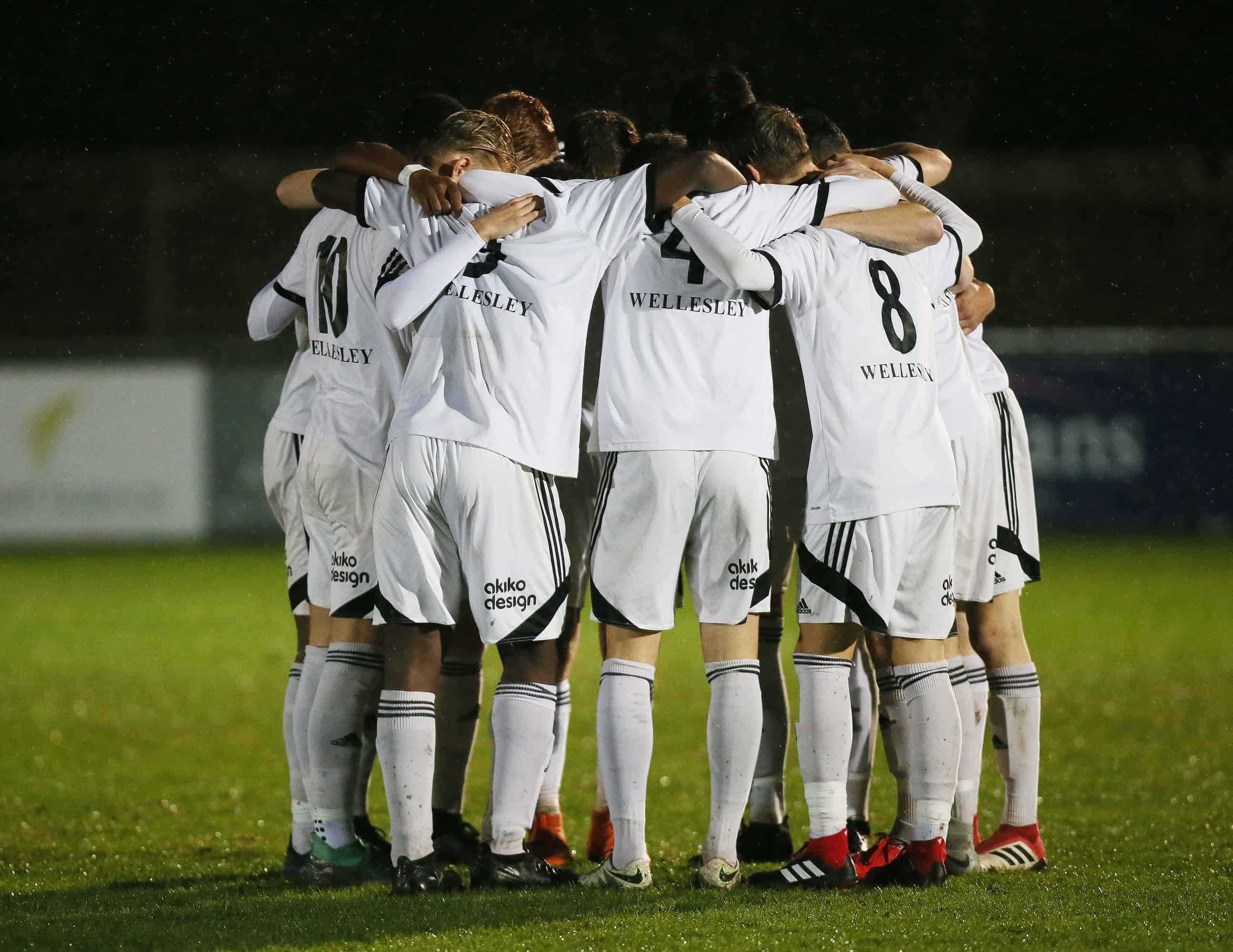