The Shots exited the Hampshire Senior Cup in dramatic fashion as Bashley finally won an 11-goal thriller in the 95th minute.

Lee Collier’s side featured seven players under 17 alongside four first-team players – in Mark Smith, Nick Arnold, Jim Kellermann and Charlie Walker – and having overcome an early 2-0 deficit to race into a 5-2 lead in the 50th minute, The Shots seemed confident of progress.

However, Bashley fought back and scored three goals in four minutes before Jesse Gould notched his fourth of the night with a penalty which was virtually the final kick of the game.

Gould won the game but he was also instrumental in giving Bashley a 2-0 lead in the opening 19 minutes. First, in the 11th minute, he fired a low shot into the bottom corner of the net, with Mark Smith partially unsighted and then, on 19 minutes, cut inside from the right flank to shoot past Smith at the near-post.

In between, Charlie Walker had had a shot on the turn saved, and soon James Haworth saw his swirling cross land on top of the crossbar, with Barker’s follow-up well blocked. But on 25 minutes The Shots did pull a goal back, as the impressive Luca Wrightman broke through down the right and, as goalkeeper Coombes rushed from his line to make a weak challenge, Wrightman was able to stroke the ball into the empty net.

The Shots were now in total control and Darnell Shortland robbed the hesitant Aaron Dunne on 40 minutes, running on to beat Coombes at his near-post. Seconds before the break The Shots added a fourth, as Kellermann nodded Arnold’s deep free-kick back across goal and onto the line, with Walker following up to make sure.

Four goals in 20 minutes became five in a little under 25 as Kirwan’s deft pass allowed Shortland to beat his marker and shoot through Coombes’ legs.

Kellermann and Arnold were withdrawn on the hour, yet even when Walker was replaced by Sam Gillett on 73 minutes The Shots still appeared to be cruising through to the next round.

Yet Gould completed his hat-trick on 78 minutes, with a stunning 22-yard free-kick around the wall, and within seconds Magee bundled the ball in to reduce the deficit to 5-4. It was Magee again on 82 minutes, equalising from close-range after Aimson drove in a low cross from the left.

Penalties loomed after Heather hooked a shot wide from just six yards in the first minute of stoppage time, but in the 95th minute a right-wing cross was inadvertently handled inside the box, allowing Gould to complete the second comeback of the night with a confident penalty. 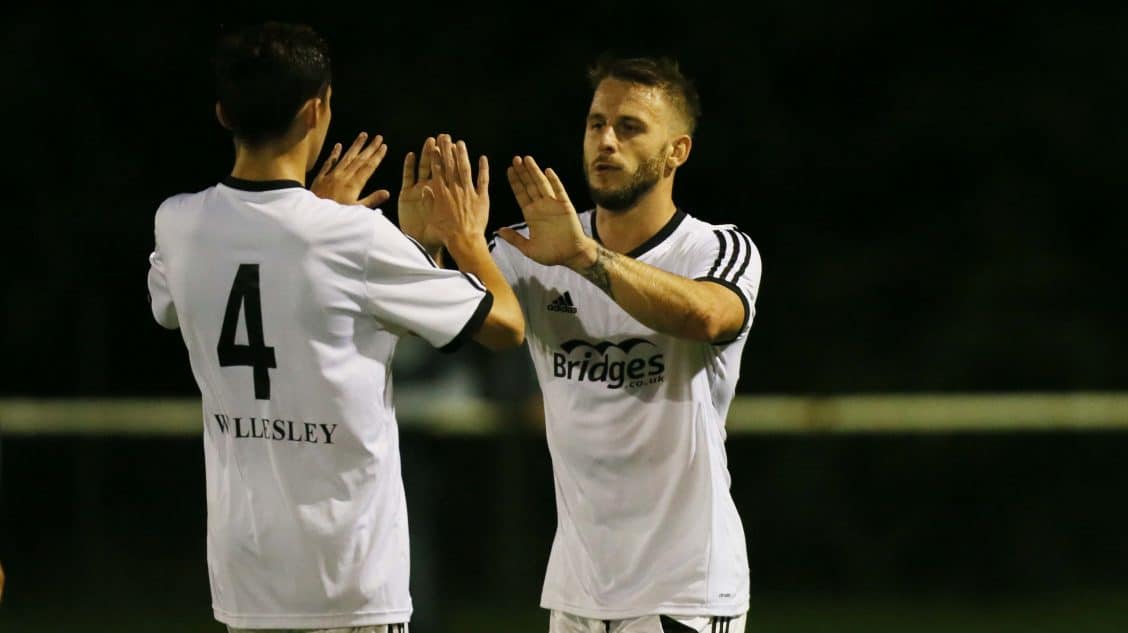 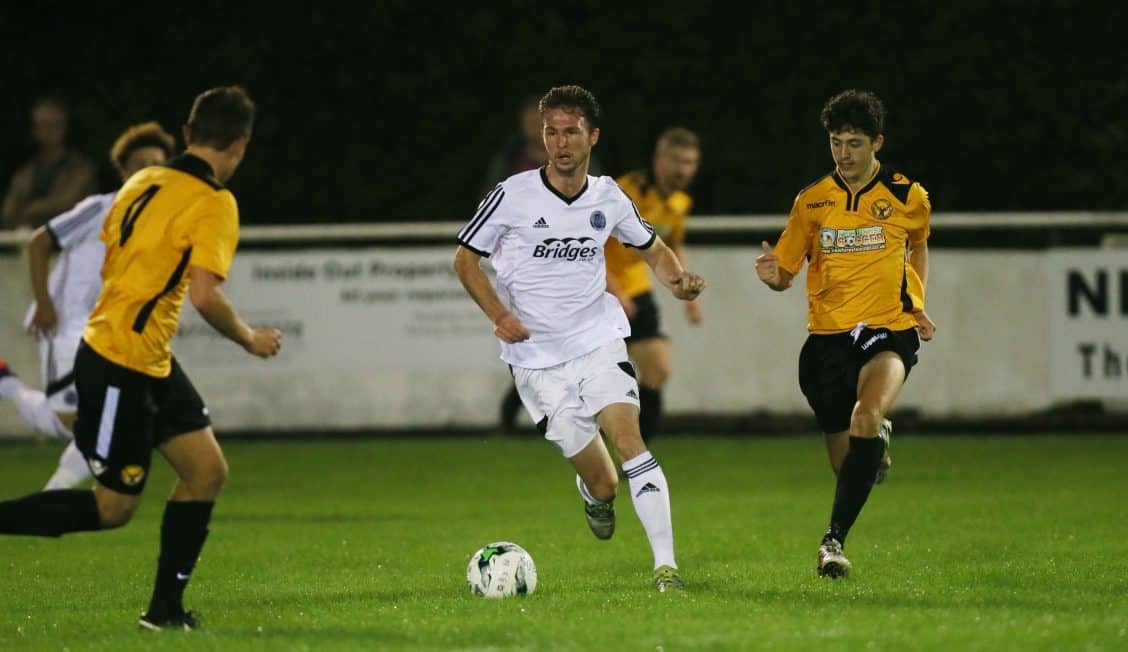 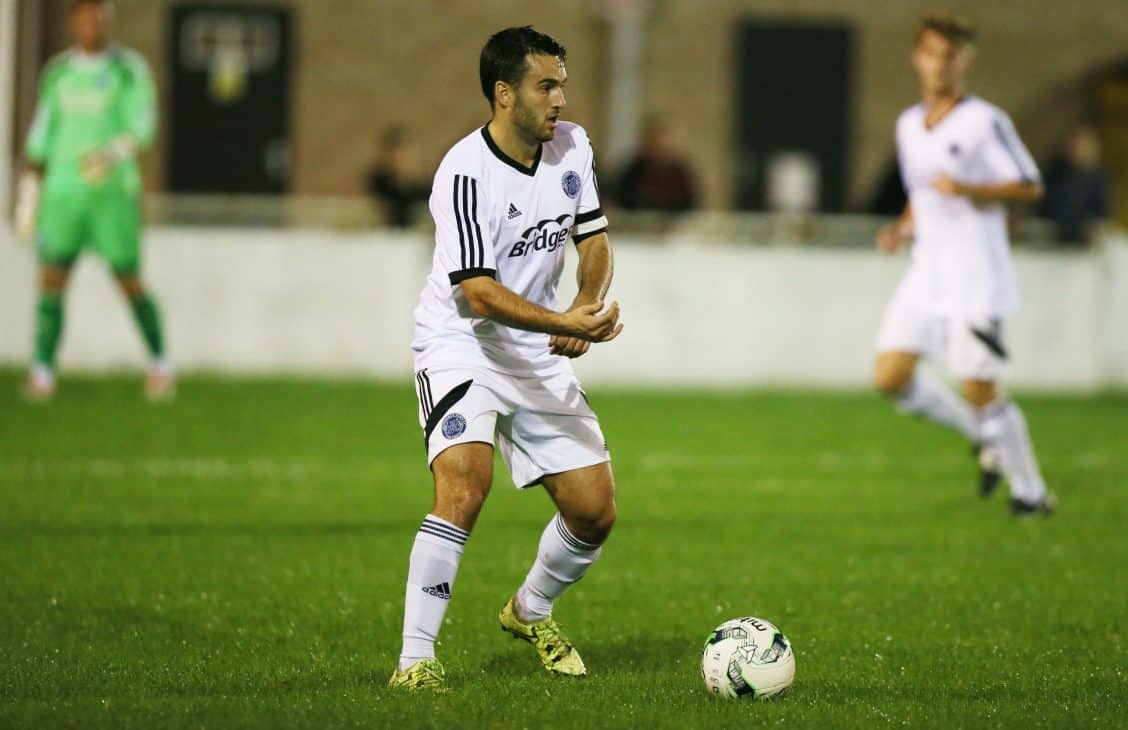 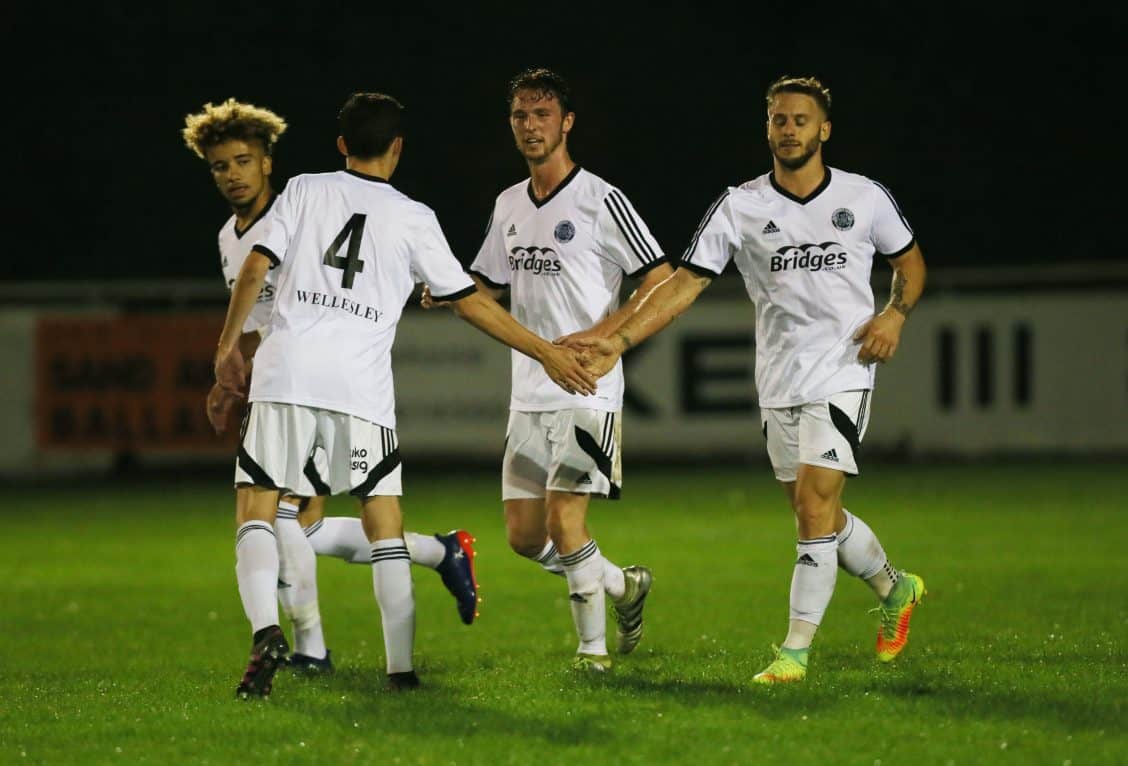 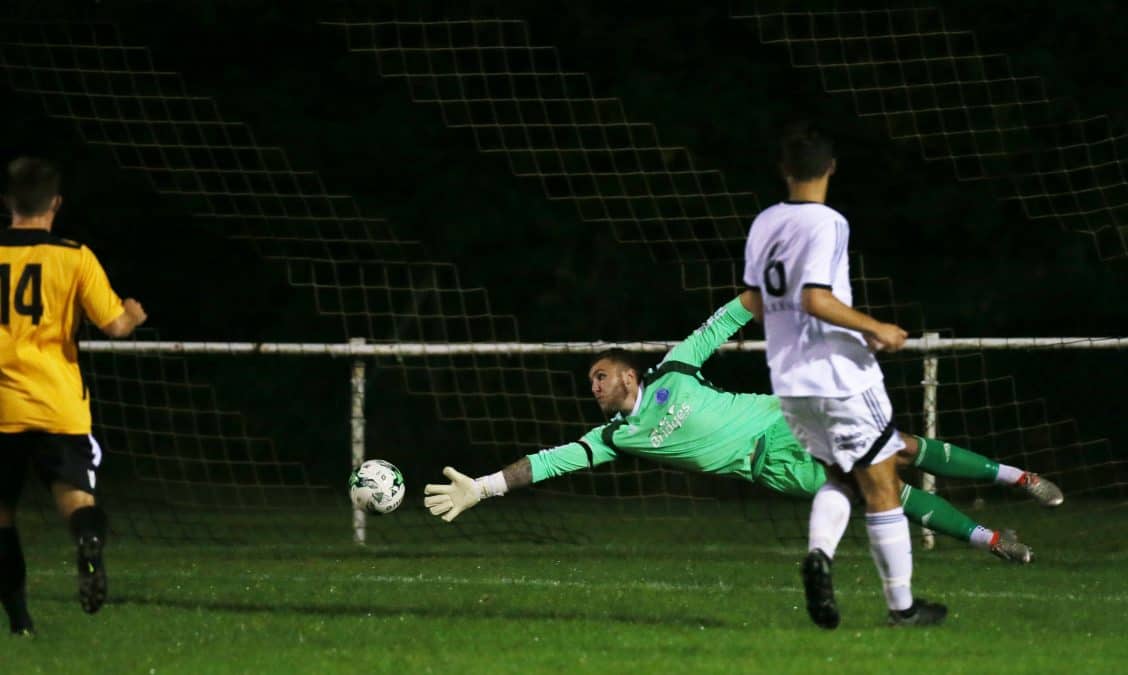