The money raised by Aldershot Town FC and the local community in the wake of last year’s devastating earthquake in Nepal has helped to fund a new school in one of the areas most affected by the disaster.

The Sherpa School in Bamti Bhander, in the Ramechhap District of north-eastern Nepal, provides education, food and shelter for 340 destitute children up to the age of 12, 100 of whom are orphaned or have lost one parent. The school was swept away in the 7.8 magnitude earthquake, but managed to maintain temporary shelters for the homeless children amongst their intake.

The school, which is privately funded and receives no government subsidy, now boasts 27 staff having been rebuilt using modern earthquake-resistant materials and techniques on land donated by the Sherpa family. Much of the money donated has been used to build new sports facilities for the pupils, which will be named in honour of the Club. Construction is due to be completed once the rainy season abates later this month.

Nuri Sherpa, a Director of the school, said: “I would like to thank you for your great contribution for the happiness of the orphan children and deprived children of our region. We felt the games house was necessary for the development of the children, mentally as well as physically, but had been a little less in priorities as the construction of the home and school were top priority.

“We thank you from the Sherpa Family, school management committee and the destitute children.”

Aldershot Town co-ordinated fundraising efforts which raised a total of £30,000 for work co-ordinated by Sahara UK and the Buddhist Community Centre UK. Chelsea FC donated the proceeds of their Under 21 Premier League match against Liverpool at the EBB Stadium, with further funds coming from a dinner and auction organised in conjunction with the Woking Asian Business Forum, Woking Borough Council and Sharaz Homes, and bucket collections amongst Shots fans.

“It’s great that we have all come together on this project, in Aldershot, our home in Britain, to help our remote corner of the world,” continued Aldershot Town Director Meg Gurung. “We felt that it was vital to focus on schools, as the heart of every community. They are a place to share ideas and solve problems, and have a huge influence on everybody in that village.

“The re-building of our country will take years, we know this is a long-term project and that there will be no quick fix in Nepal. We are really grateful to the people of Aldershot, and our well-wishers throughout the area.” 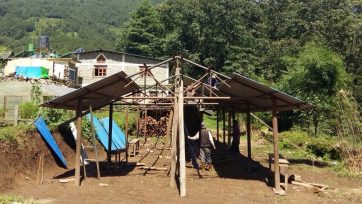 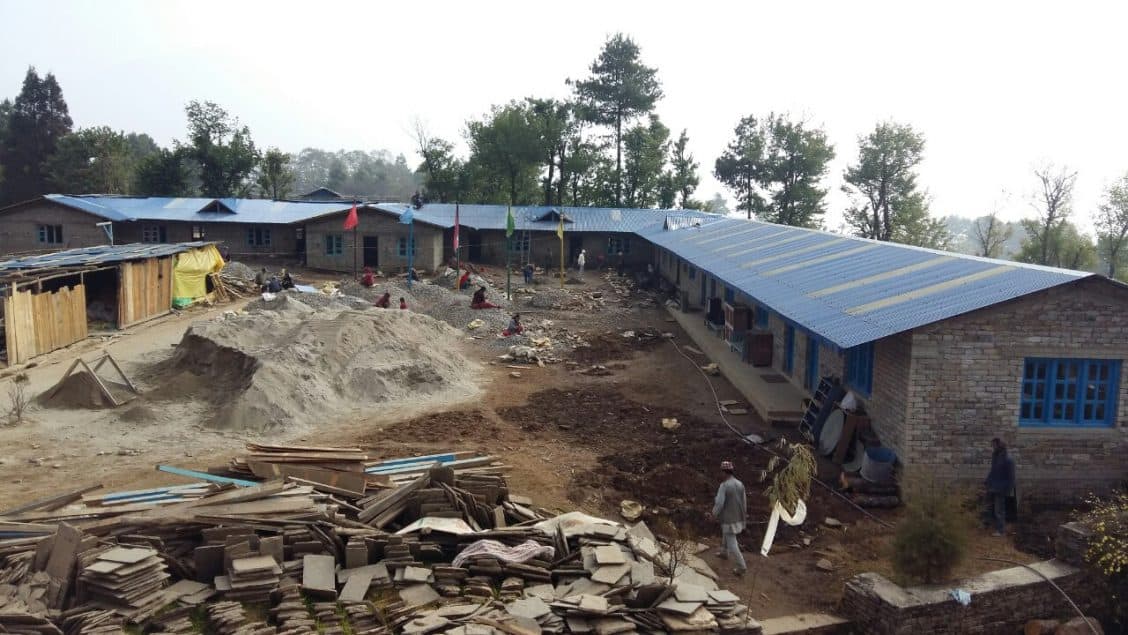 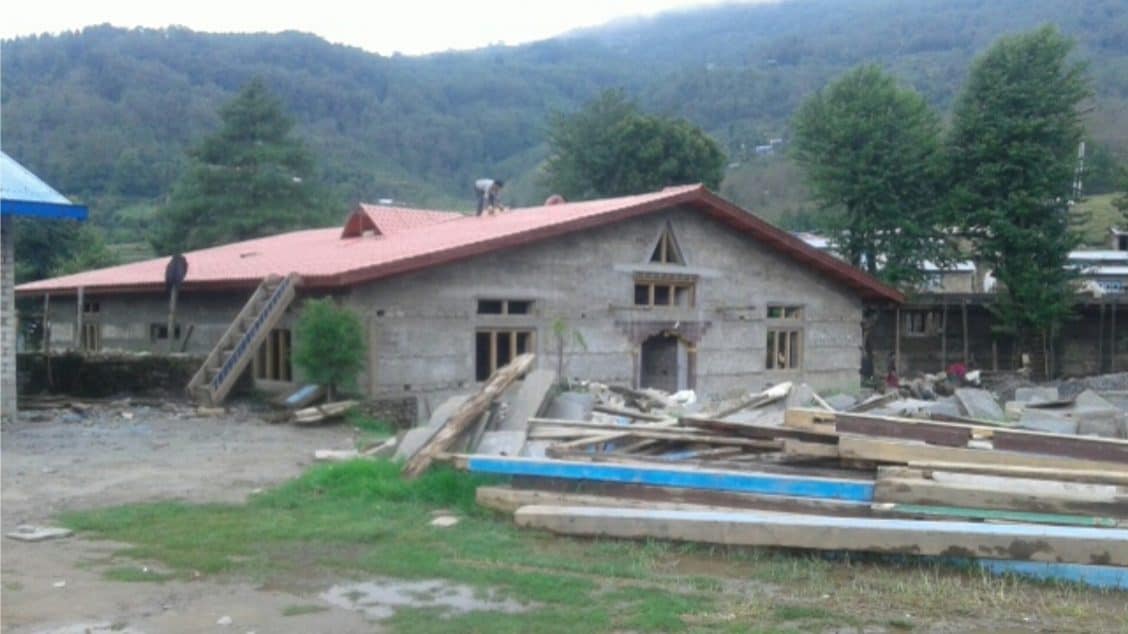 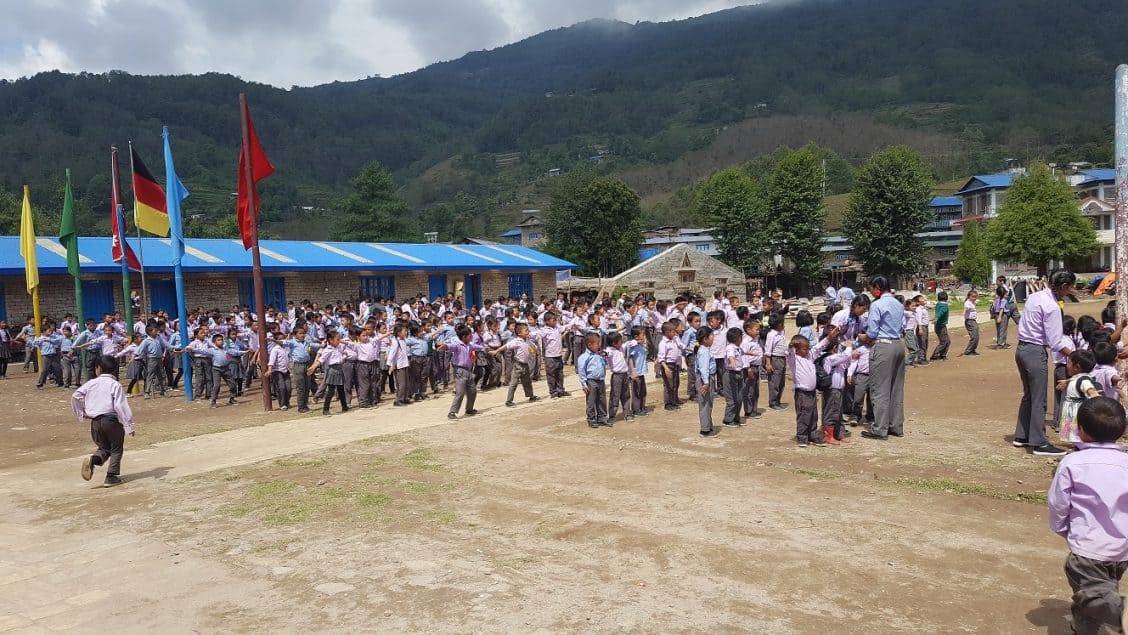 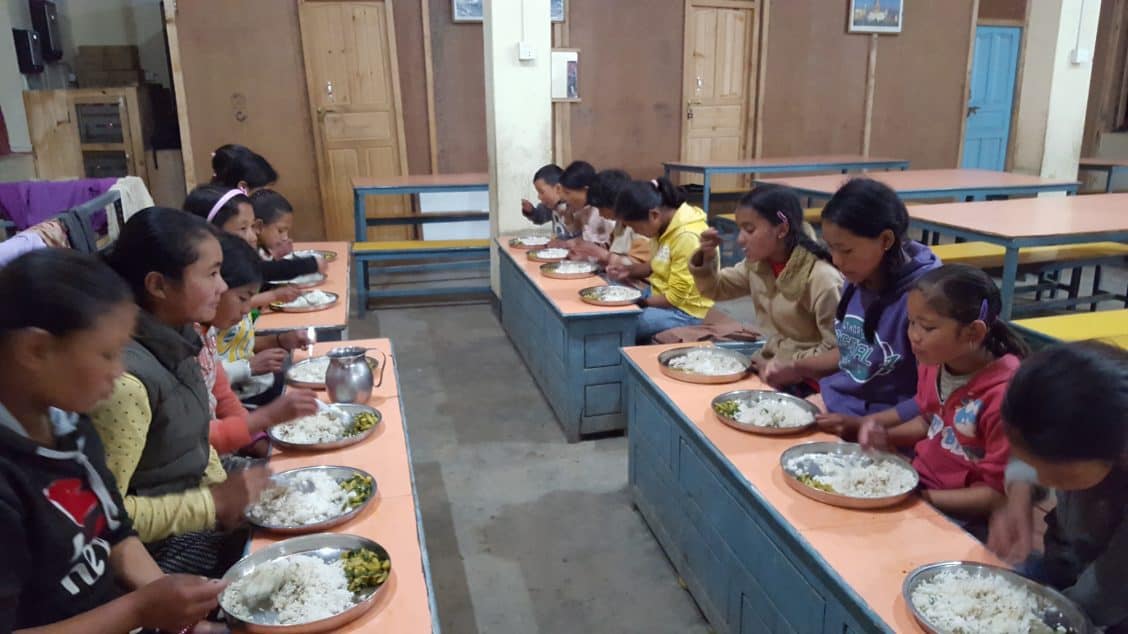