Open to anyone aged 5-16, and delivered by the Club’s qualified FA-standard coaches, the Camp offered children an opportunity to develop their footballing skills – but the main ethos was about fun and enjoyment. In addition to the coaching drills, there were games and competitions to keep the participants enthused and engaged.

The Soccer Camp Manager, Ed Jackson, commented: “It has been an absolute privilege to be a part of this week. To see so many young kids outside, being active and making new friends has been a pleasure to see.”

One participant, nine-year-old Eren Kacmaz, said: “I liked that I could play games and try different skills”, whilst Roman Gallacher, aged 8, added: “I loved every single thing about the camp, especially the tournaments.”

The newly-established Shots Foundation took on the organisation of the Shots Soccer Camp for the first time and Mark Simmons, Shots Foundation Manager, was delighted with the week: “For the Foundation this was our first taste of delivering a Shots Soccer Camp, and the feedback I have received from both the young participants and parents has been fantastic. The Foundation looks forward to delivering more Camps this academic year and I hope to see more local young people at our camps in the future.”

The Shots Foundation will be organising a Soccer Camp during February half-term, so look out for more details, coming soon! 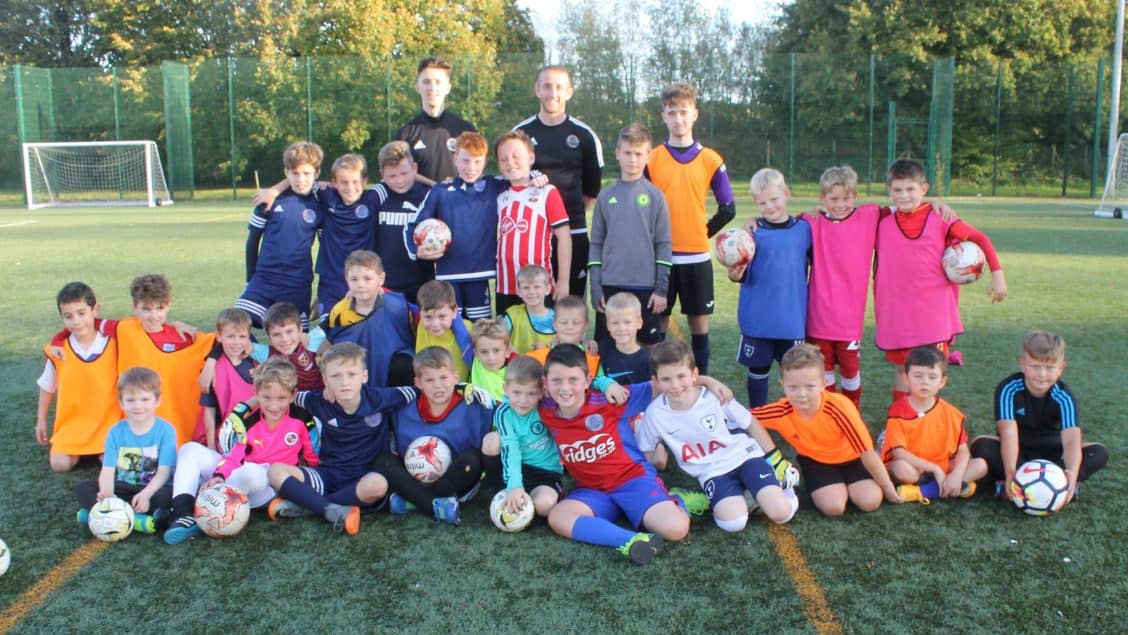