Aldershot Town FC has established a new programme of youth teams to develop first-team players of the future.

Launched this month, and led by the Club’s returning Academy coach Sam Waters, Aldershot Town Youth will initially feature seven teams from under 9 to under 15 levels, with plans already in place to add teams in the under 7, under 8 and under 16 age-groups next season.

For 2016-17, all age group sections will include both an elite group and a second tier of players to cater for late developers or local players who simply wish to receive professional coaching. The teams currently benefit from using the state-of-the-art facilities at Weydon School in Farnham, training twice a week with either fixtures or a further training session taking place on Saturday mornings.

Next season, both teams within each age group will train for three hours per week, with the elite teams based at Surrey Sports Park in Guildford, a world-class facility that was used as a training base for both the London 2012 Olympics and 2015 Rugby World Cup. The development teams will continue to be based at Weydon School.

Initially playing friendly matches, including some against Football League clubs, the elite teams at Aldershot Town Youth will enter a formalised league for the 2016-17 season, whereas the development players will remain with their current teams whilst taking part in occasional fixtures against teams from other professional clubs.

This summer, the existing under 15 and under 16 teams in the Aldershot Town Academy will transfer across to ATFC Youth, with the best players from the new under 16 team then being recruited to the Academy’s under 18 squad in future seasons.

In total, Aldershot Town Youth is expected to provide professional training for almost 300 players from under 7 to under 16 levels, with open trials being held in June.

“Aldershot Town is one of the biggest clubs outside of the Football League and is certainly the biggest non-league football club in the local area,” explained Waters. “The Club is very keen to attract the younger generation to the Football Club and what better way to do that than to provide local young footballers with an opportunity to register as a player with the Club?

“Our aim is to create a youth department that competes with Football League Academies, similar to what clubs such as Barnet, Luton Town and Cambridge United were able to do whilst they were out of the Football League. The pleasing thing is that, unlike other football clubs, every penny generated by the youth department will be re-invested into the development of our players.

“The Club has a proven track record of producing professionals with the likes of Adam Mekki, Jordan Roberts and Danny Hylton, among others, coming through the ranks in recent years. The current first-team is young, and features a couple of FA Youth Cup winners, so hopefully the players will be inspired by them and want to progress into the first-team. There is a clear pathway into the first-team at Aldershot Town and the cliché of ‘if you’re good enough then you’re old enough’ certainly applies here.”

In April, the current under 14 & under 15 teams will travel to Barcelona on a five-day tour which includes fixtures against professional clubs based in Barcelona, training sessions with coaches from the Espanyol Academy and a tour of the Camp Nou, along with sightseeing trips, training sessions and much more. “We value the importance of providing our players with the opportunity to experience different cultures and embrace experiences that they wouldn’t necessarily get in this country,” Waters continued. “Taking players abroad will not only assist with their development as footballers but also as people. We will continue, season-upon-season, to provide opportunities for all of the players within the youth department to travel abroad and gain experiences.”

There are also plans to take the under 11 team to Germany in May, to play in a tournament with a number of Bundesliga clubs.

“We have a group of experienced youth coaches, most of whom work full-time teaching or coaching in local schools. All of our coaches are qualified to a minimum UEFA B License standard and also hold relevant youth awards completed via the Football Association. Our coaches all have experience of working within Football League and Premier League academy programmes.

“We also currently have video analysts in place, whose role includes recording games and training sessions in order to assist the players and coaches with developing their skillset further. For next season we will also have sports science and sports psychology support in place to ensure we provide a truly holistic development programme.”

For more information on the different tiers within the youth department, or to register your place at our June trials, please email sam.waters@theshots.co.uk, including full contact details and any medical issues which coaches will need to be aware of during the trials, or complete this Google Docs application form. 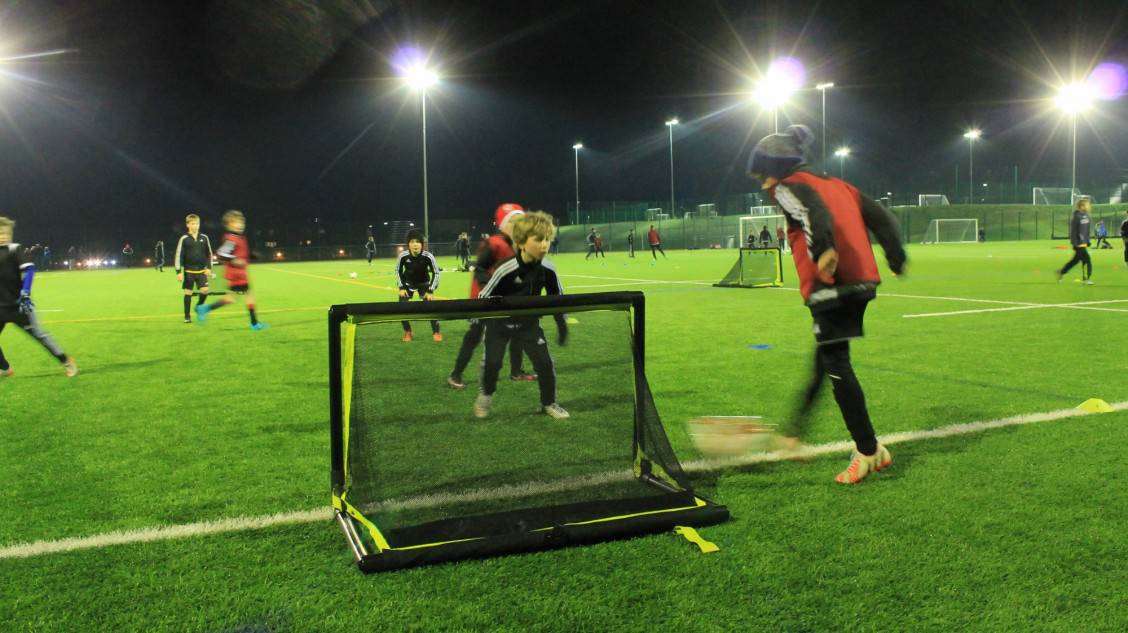 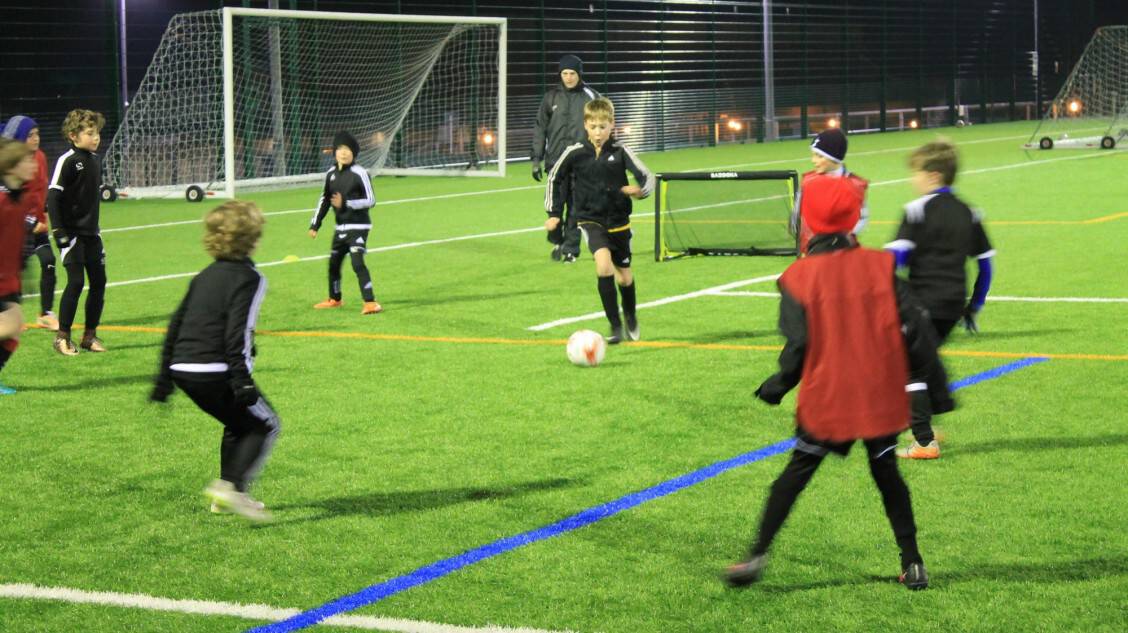