There were also three other key squad members who starred at the team photocall – Shots fans Hayley Jordan, Sam Hawkes and Steve Garrood, aka Rock’N’Roll Steve the East Bank Elvis, all seated in the front row, below! 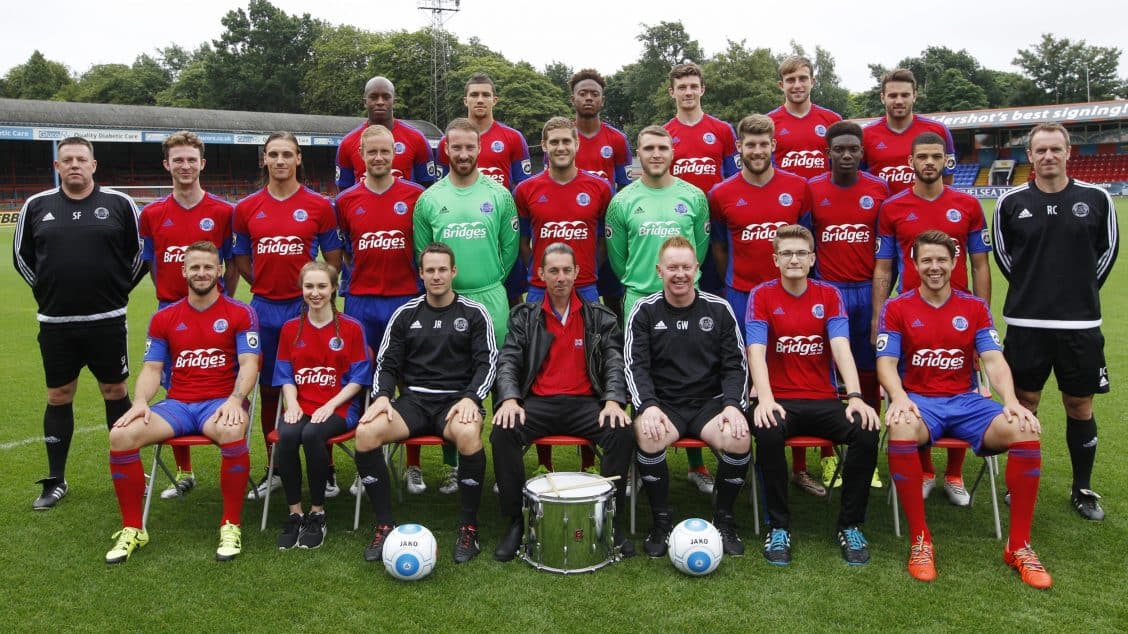 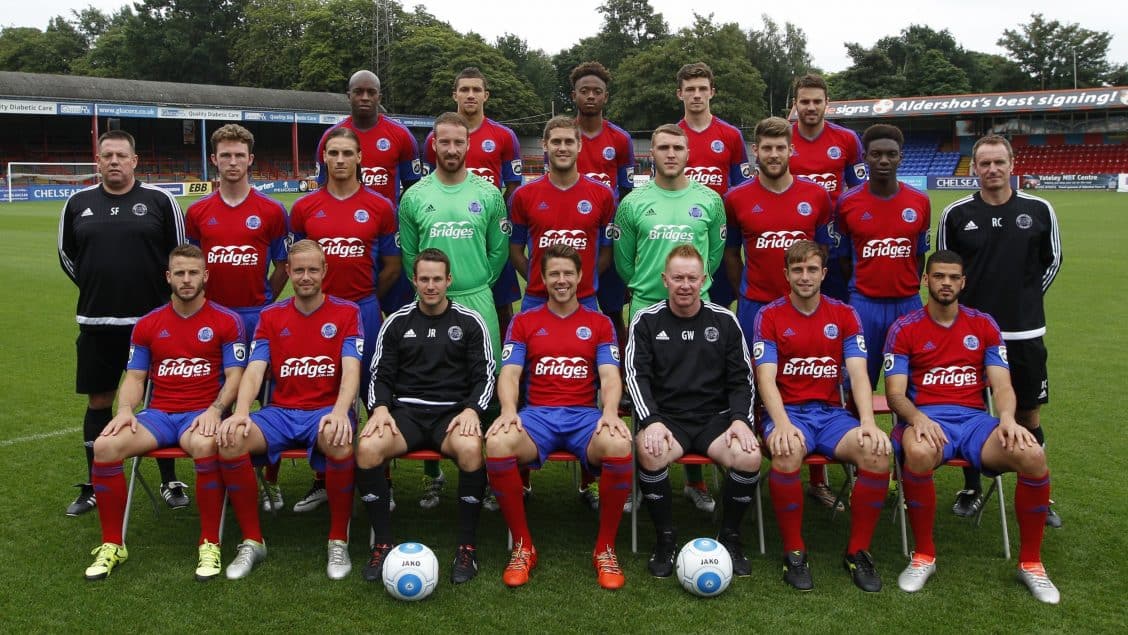