Aldershot Town beat Solihull Moors 2-0 on a grey afternoon at the EBB stadium as the visitors ended up conceding two second half goals through substitute Shamir Fenelon and Scott Rendell. The Shots were looking to bounce back from the disappointing 4-0 loss to Forest Green in the midweek while the guests wanted to keep their five game unbeaten run going.

The Shots got the best start to a somewhat quiet first half as Bernard Mensah fired a shot wide after less than 30 seconds. The Shots kept up the pressure throughout the first ten minutes of the first half as both Charlie Walker and Josh Wakefield put attempts towards the Solihull goal without troubling the visiting goalkeeper Nathan Vaughan too much.

Solihull Moors found their footing as the half progressed and Omari Sterling-James, especially, was causing the Shots defence all kinds of problems. The Shots came close with seven minutes to play in the first half as sloppy defending and a few bad back-passes from Solihull saw the ball free for Rendell but Moors keeper Vaughan was out to catch the loose ball.

Solihull started the second half brightly but after fifteen minutes of play in the second half substitute Shamir Fenelon, who had only been on the pitch for a matter of minutes, received the ball just inside the box and smashed it past the goalkeeper into the lower left hand corner.

A few more Shots chances occurred, including a piece of fine passing inside the Solihull box but the shot was lifted over from Jake Gallagher. Then Shots manager Gary Waddock brought on Jim Kellerman in the 80th minute. Two minutes later Kellerman broke free on the right flank and lifted a cross onto the head of Scott Rendell who beat Vaughan in the air and headed home the final goal of the afternoon.

After the second goal the game was mostly over and Waddock chose to use the opportunity to give 16 year-old new signing Idris Kanu his debut in front of an ecstatic home crowd. Kanu impressed with the ball at his feet and looked comfortable at his new home pitch. 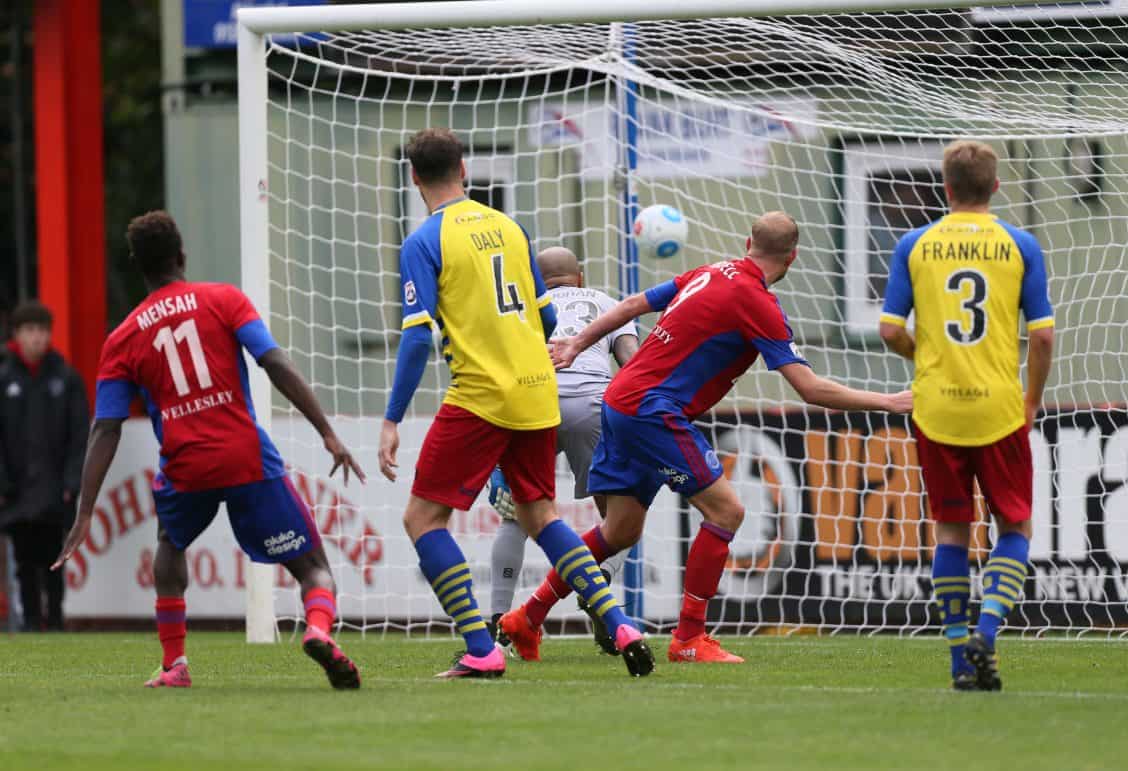 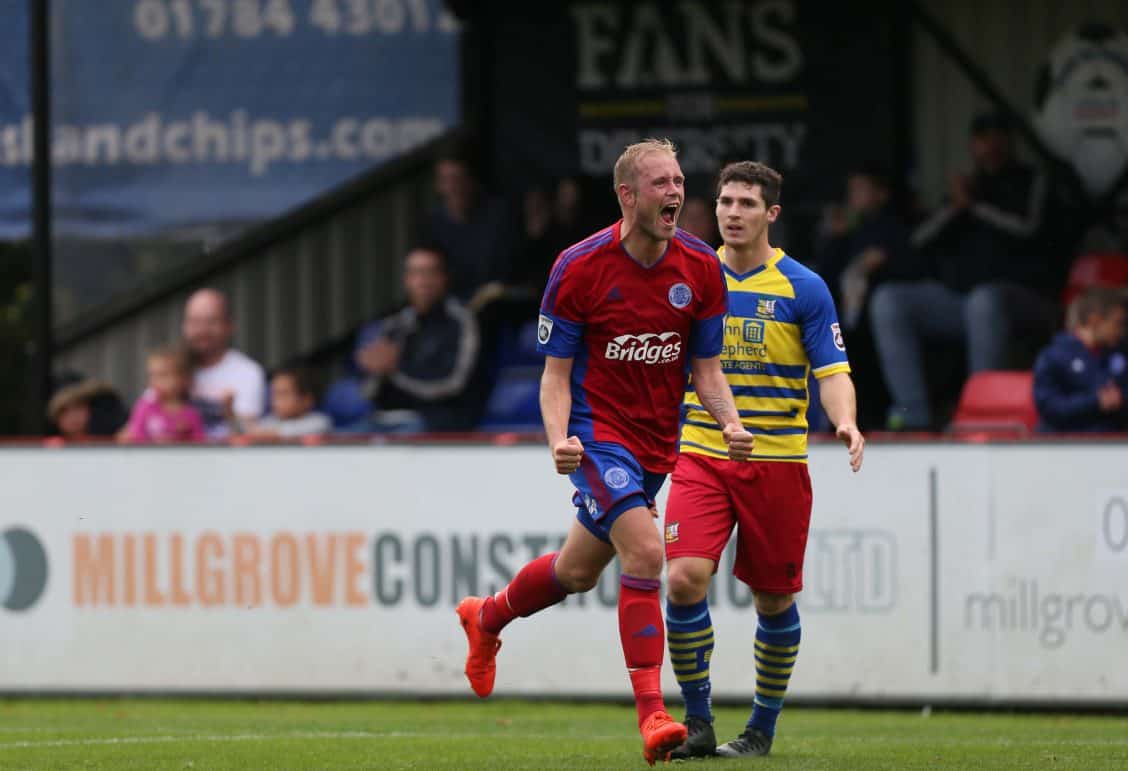 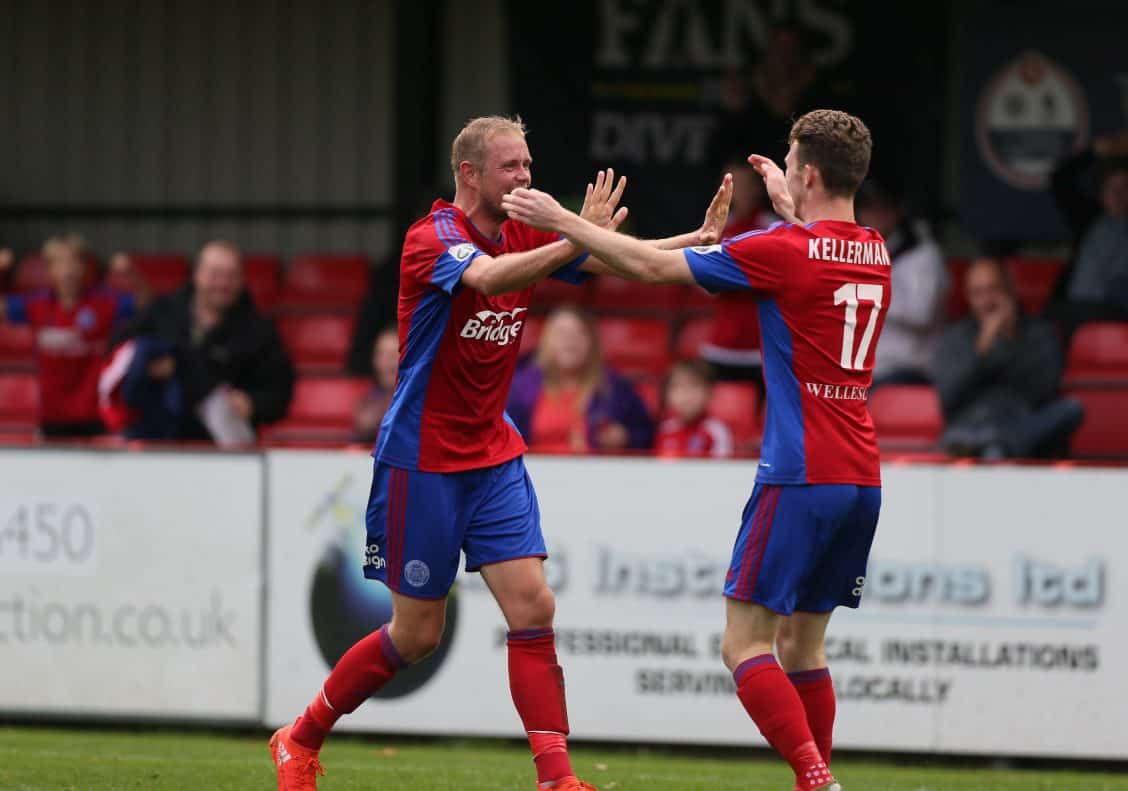 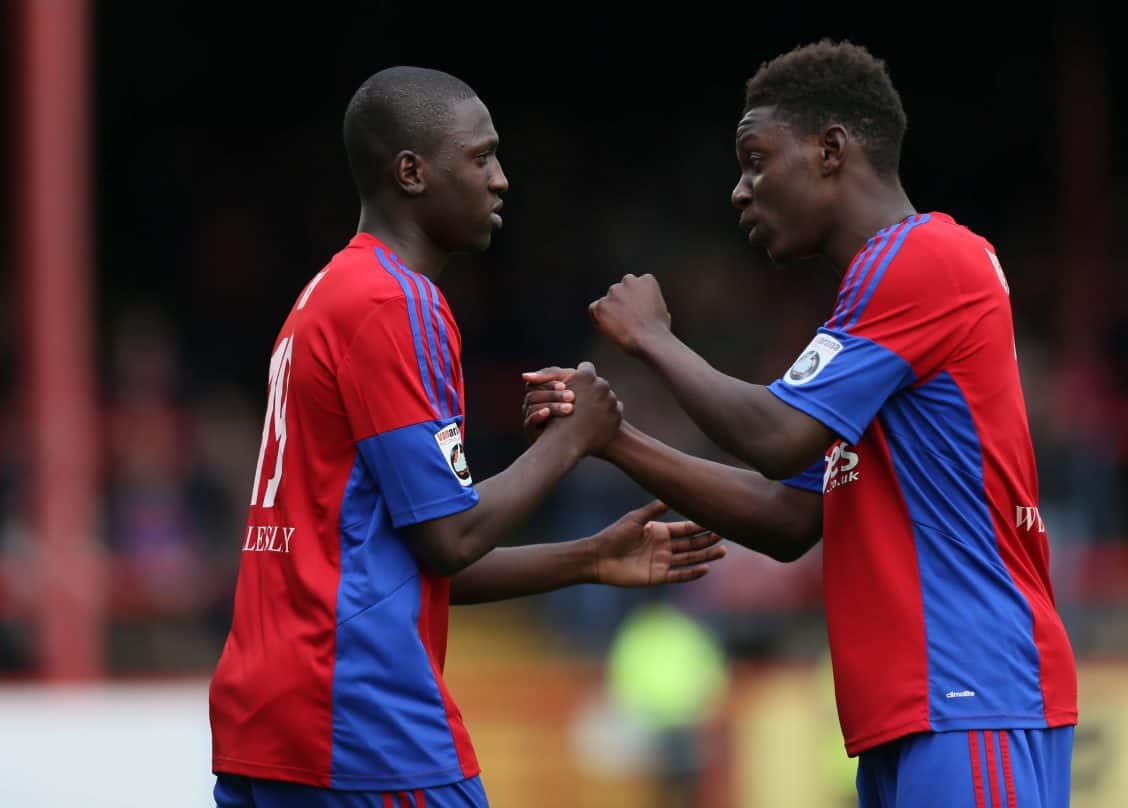 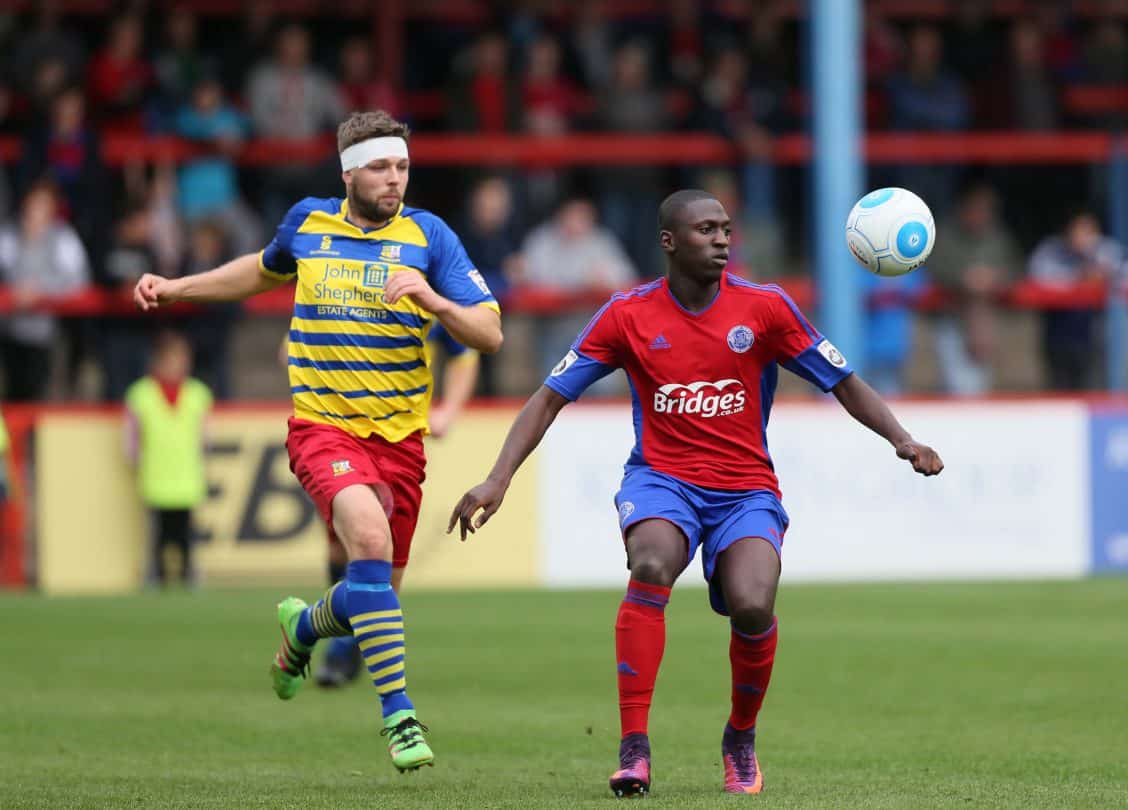 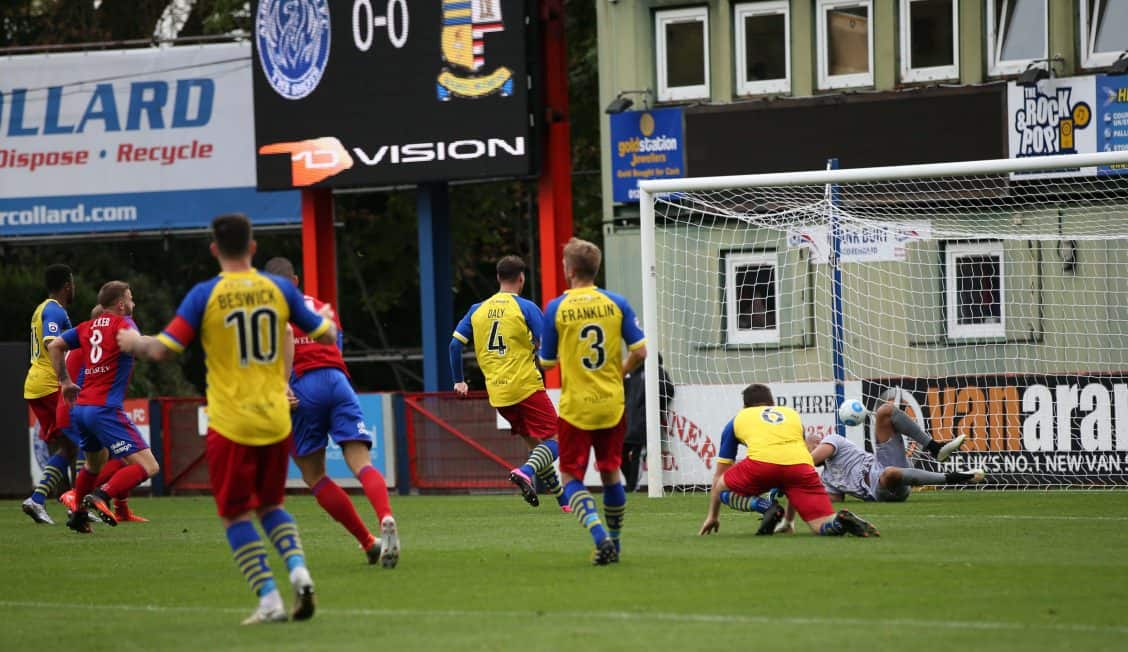 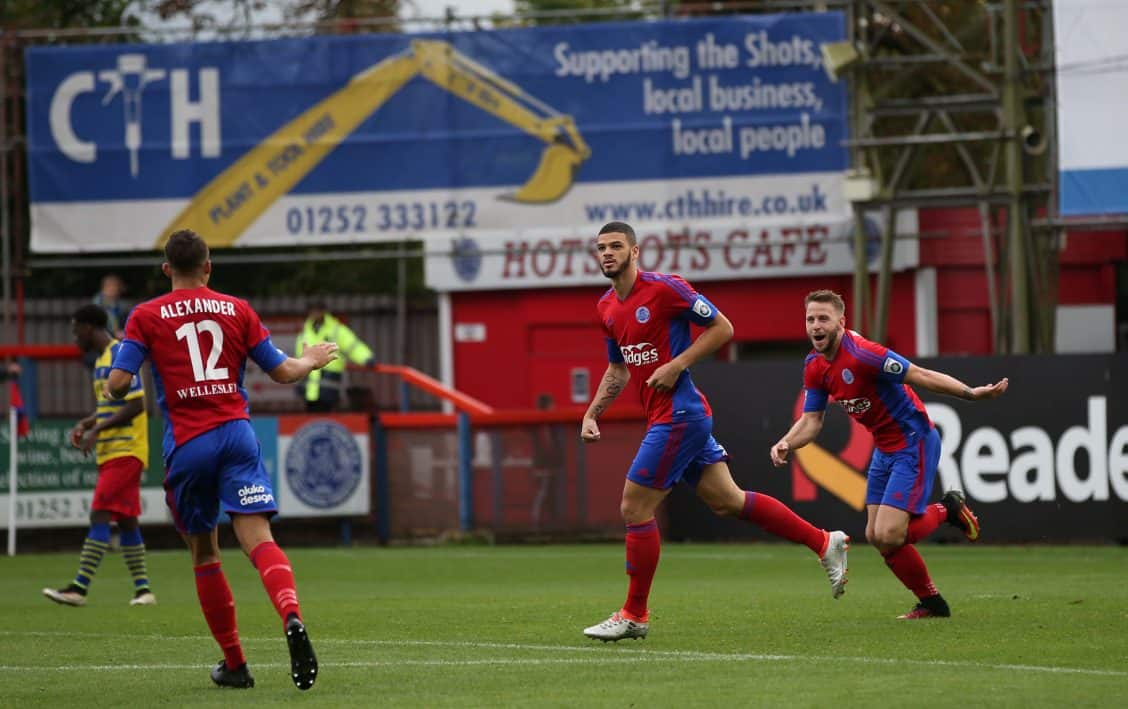 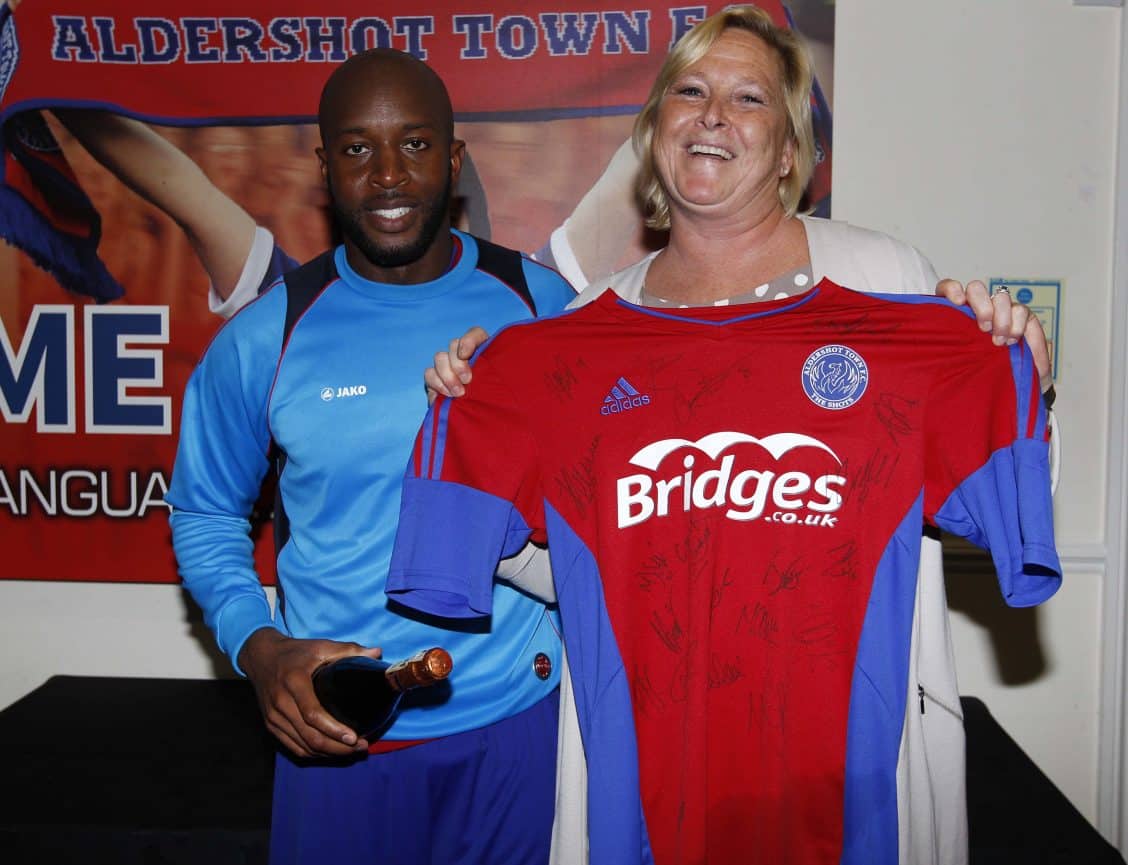 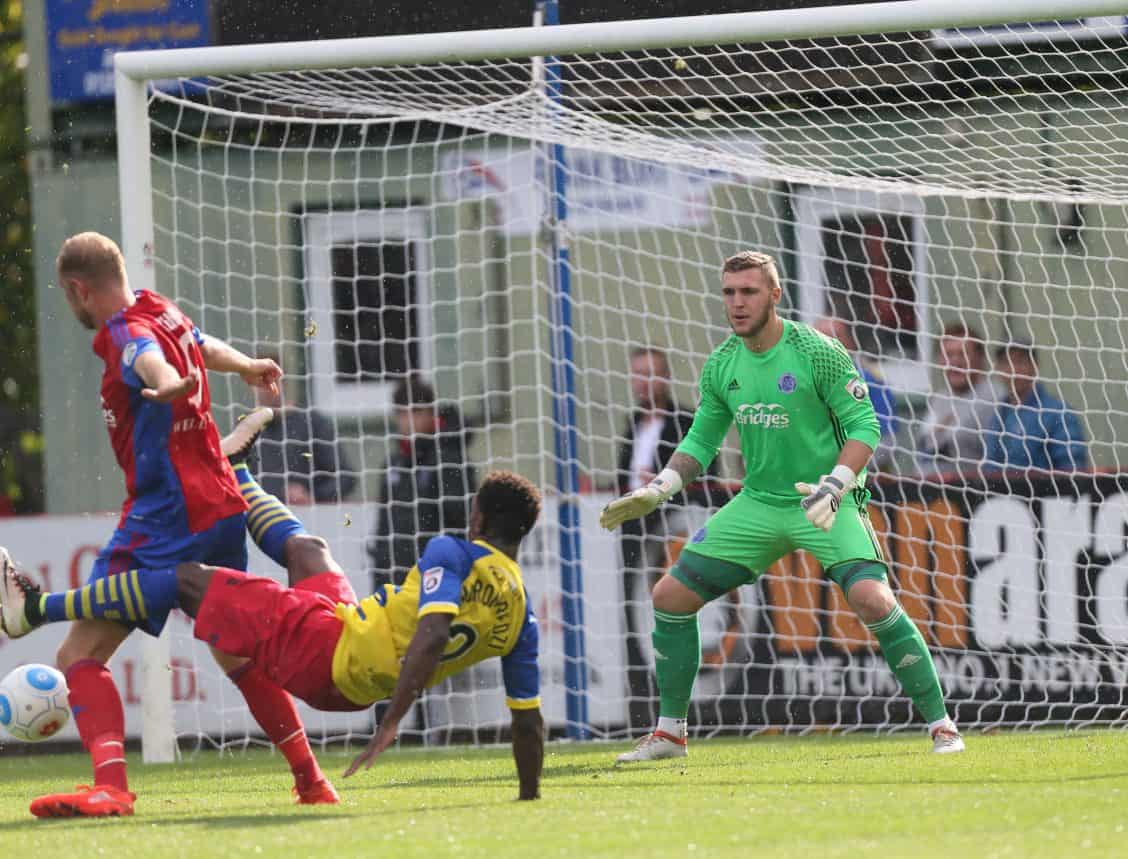 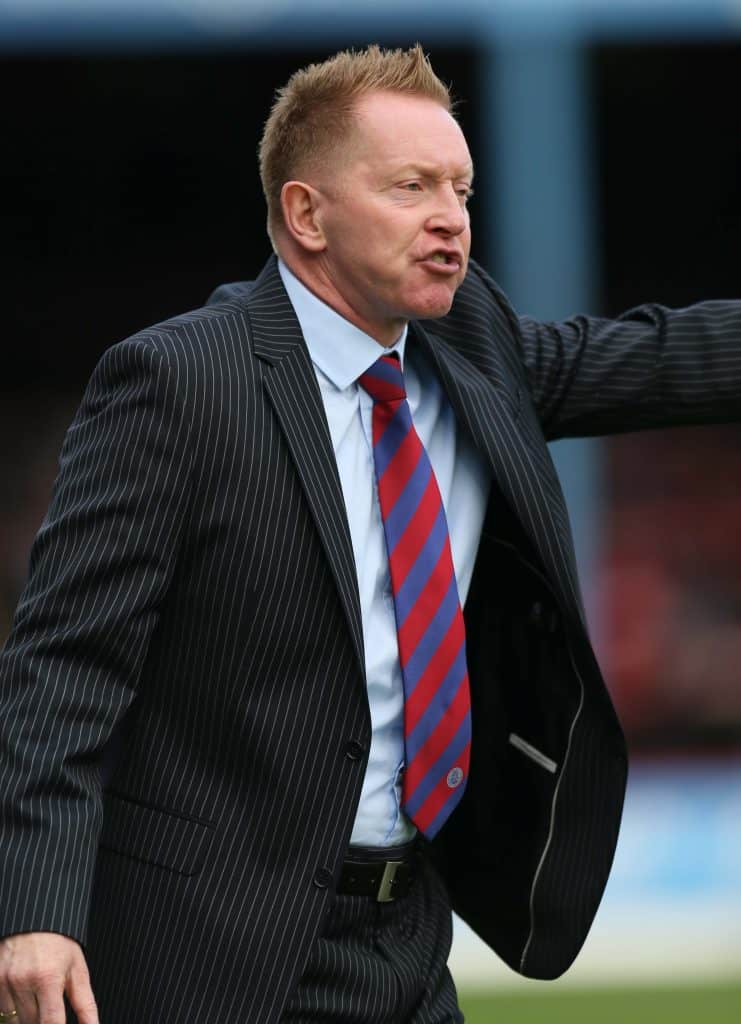 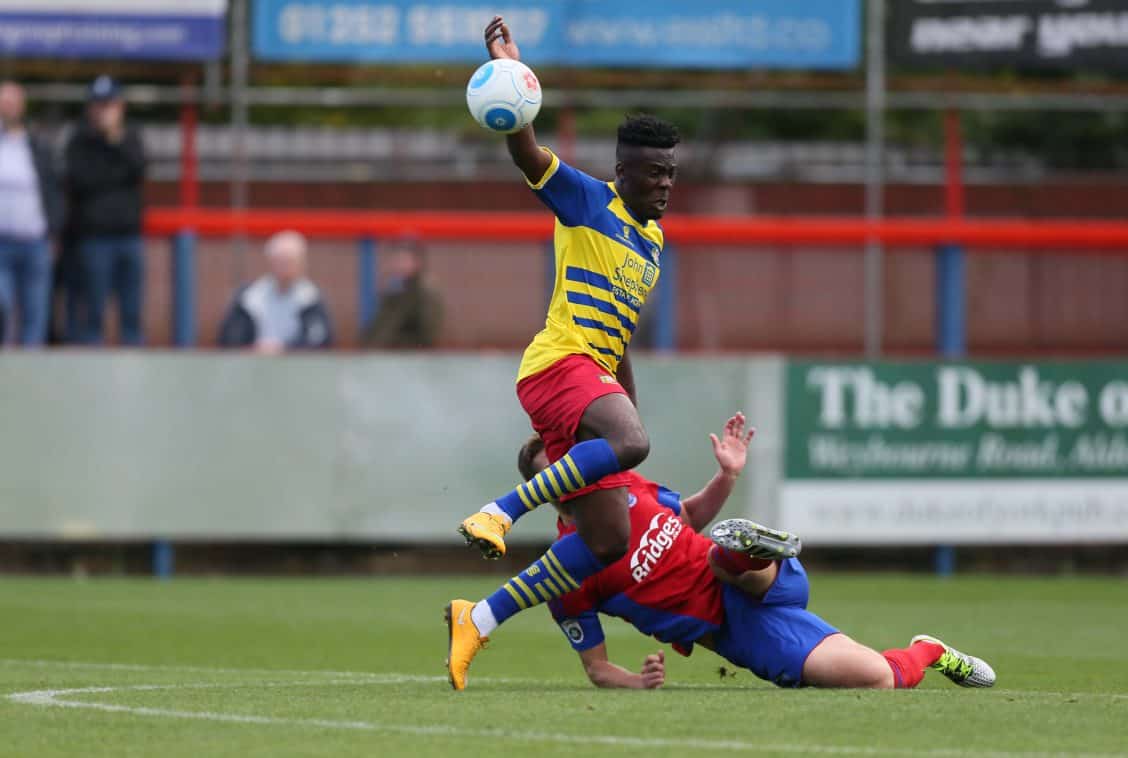 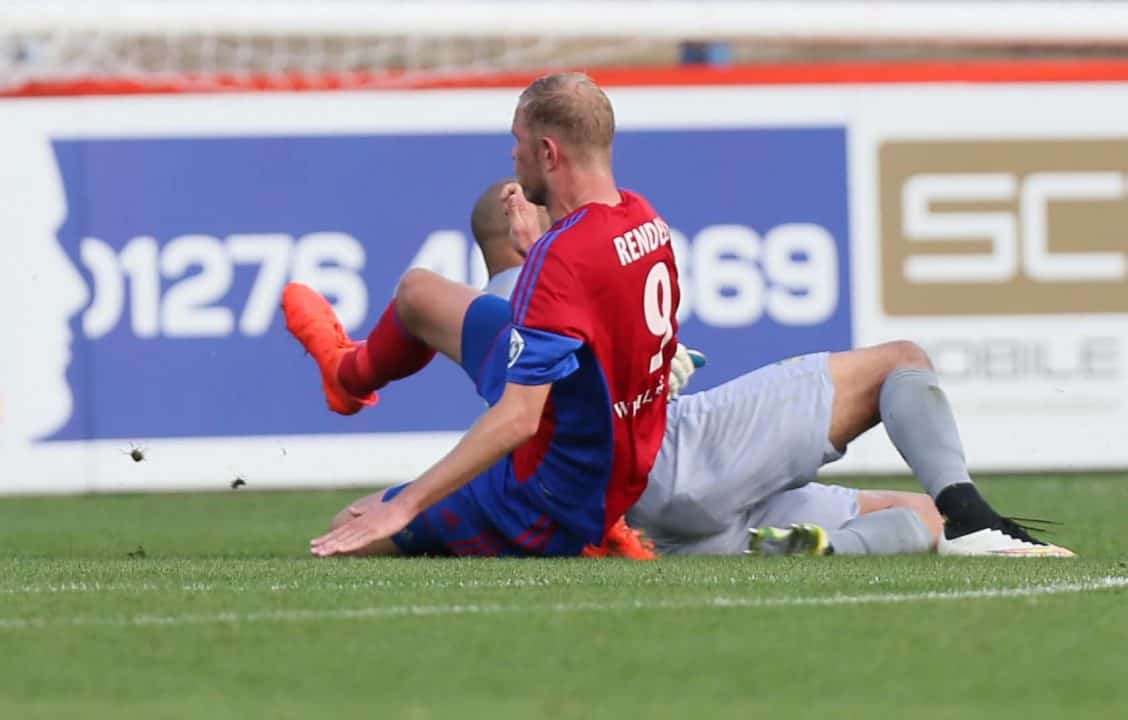