Alexander is now the Club’s longest-serving player, playing 42 games this season in a total of 96 since making his debut in April 2015, whilst Mensah has made 41 appearances this season, scoring nine goals, after joining The Shots from Watford in July 2016.

“It’s been a busy few weeks but we’re delighted that the players have committed,” said Waddock. “We want to keep this group together and we need that continuity, because you can’t keep trying to rebuild a squad every season.

“Bernard and Cheye have been key players for us this year, and are the sort of player that I want at this Club – young, hungry, and eager to improve. I am delighted that they will continue to develop and further their careers with Aldershot Town.”

Alexander played every minute of all 46 National League fixtures in 2015-16 having initially joined The Shots from Bishop’s Stortford in February 2015. The 22 year-old spent ten years with The Hammers’ Academy before being released in 2013. From there, he spent one year at Port Vale, and impressed in a two-month loan spell at Evo Stick Northern Premier League side Ilkeston Town from December 2013. Released by the Valiants in the summer of 2014, he joined Concord Rangers in September 2014 and moved onto fellow Conference South side Bishop’s Stortford two months later.

Mensah, also 22, made two first-team appearances for Watford having graduated from the Hornets’ Academy. Whilst there he enjoyed spells on loan at Braintree Town, twice, and Barnet, working with Gary Waddock as The Bees won the 2015 Conference Premier title. In total, Mensah played 33 games for The Iron and The Bees, scoring five goals. 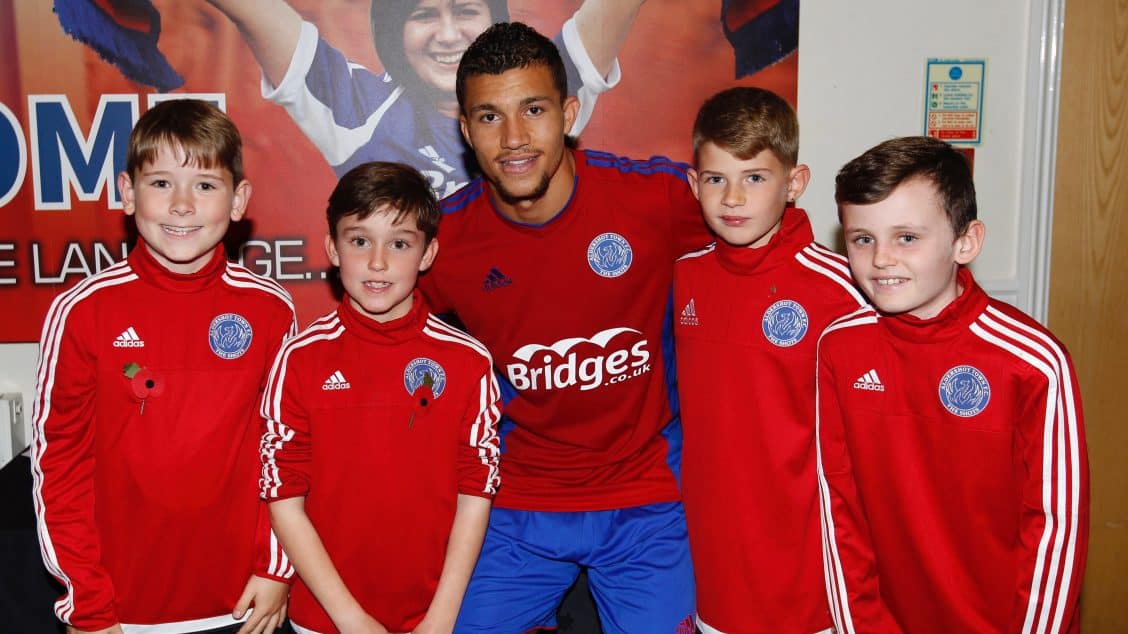 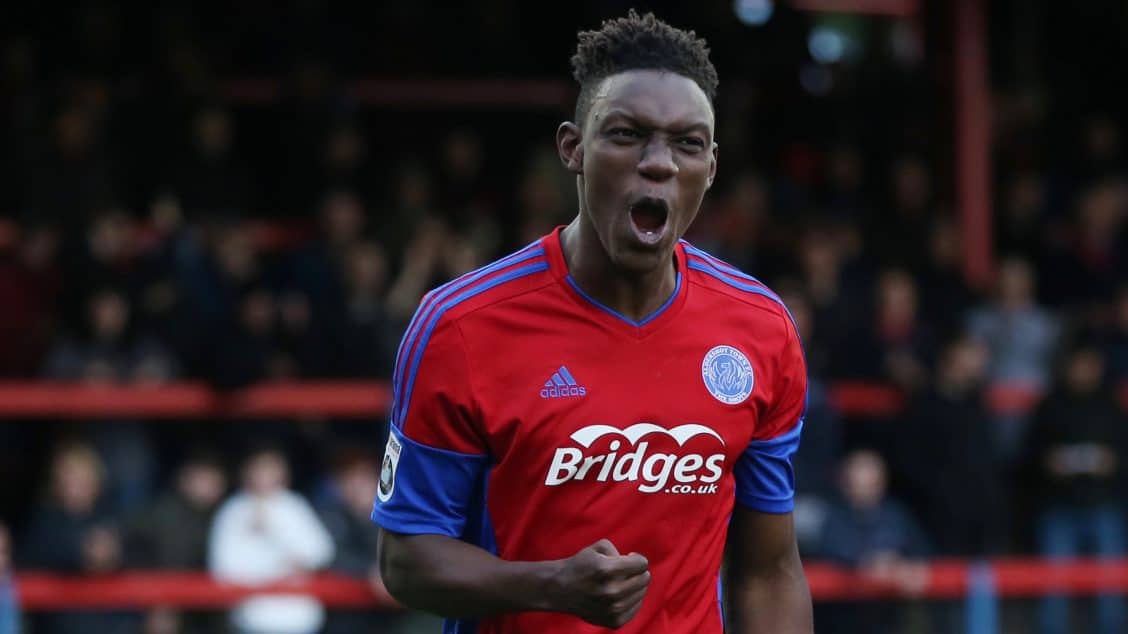