Recognising the achievements of the entire school in a year when its links with The Shots have gone from strength to strength – including being the new home of the Aldershot Town FC Academy – Fowler and Gallagher presented awards to some of Hampshire’s best young sportsmen and women.

Awards were given in honour of seven Olympic values which the school models all sporting participation on – courage, determination, equality, respect, friendship, excellence and inspiration – in addition to several age group and team awards, plus outstanding individuals who were awarded their school ‘colours’.

Jake and George honoured the best Sportsman and Woman in Years 3 and 4 (ages 7 – 9), won respectively by Elwyn Dury and Nayuma Bantawa.

In a year where most of the school’s sports teams rose to new heights, pupils received training from British Cycling coaches, and new disciplines were introduced from dancing to boxing, the collective awards were particularly keenly contested. Ultimately, the Key Stage 4 Team Award was shared by the Alderwood Netball and Dance Challenge teams.

The Outstanding Contribution to Sport award was given to six of the school’s greatest achievers, before 6ft 10-tall, Frimley-born Chris Gregory, who overcame heart surgery to finish fourth in the 2018 Commonwealth Games, announced the two biggest awards of the evening.

“It was a fantastic night, and a real inspiration to see so many young people achieving so much in their chosen sports,” admitted Gallagher. “George and I know what it takes to make it as a professional, and the hard work and sacrifices involved, but there are a few of the children here who seem to have the ability and commitmentto also make it. It also shows how important school sport can be, and it would be great to see them going on to compete at the highest level in a few years’ time.” 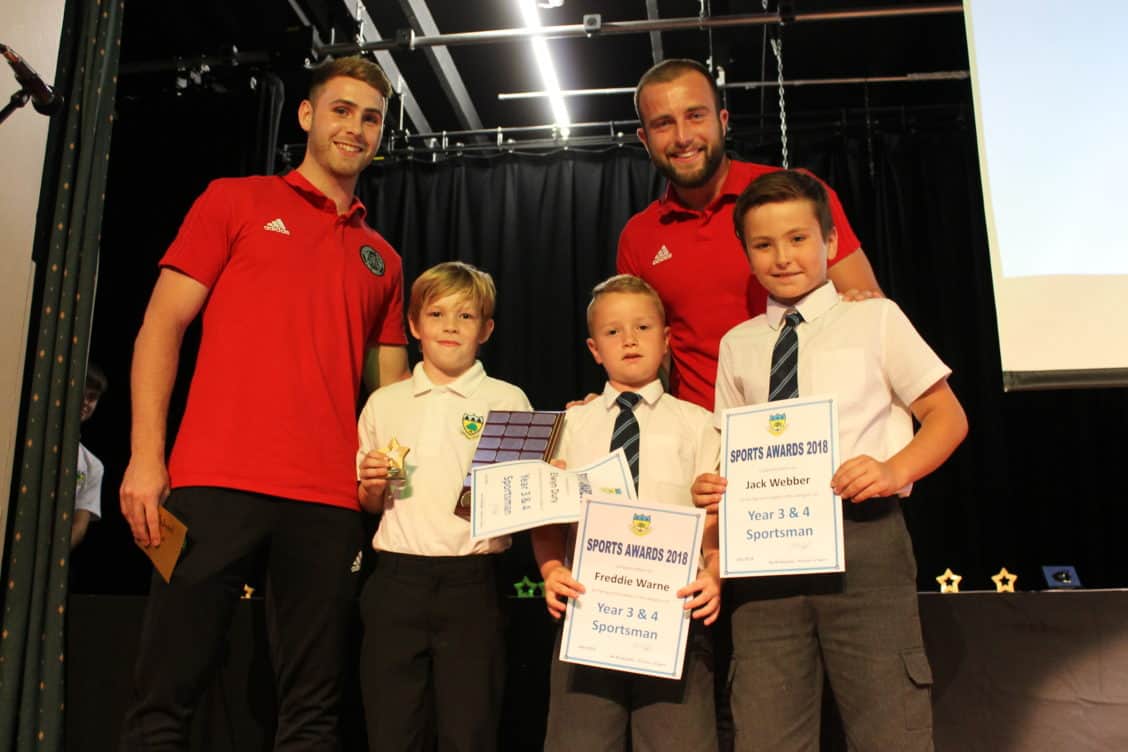 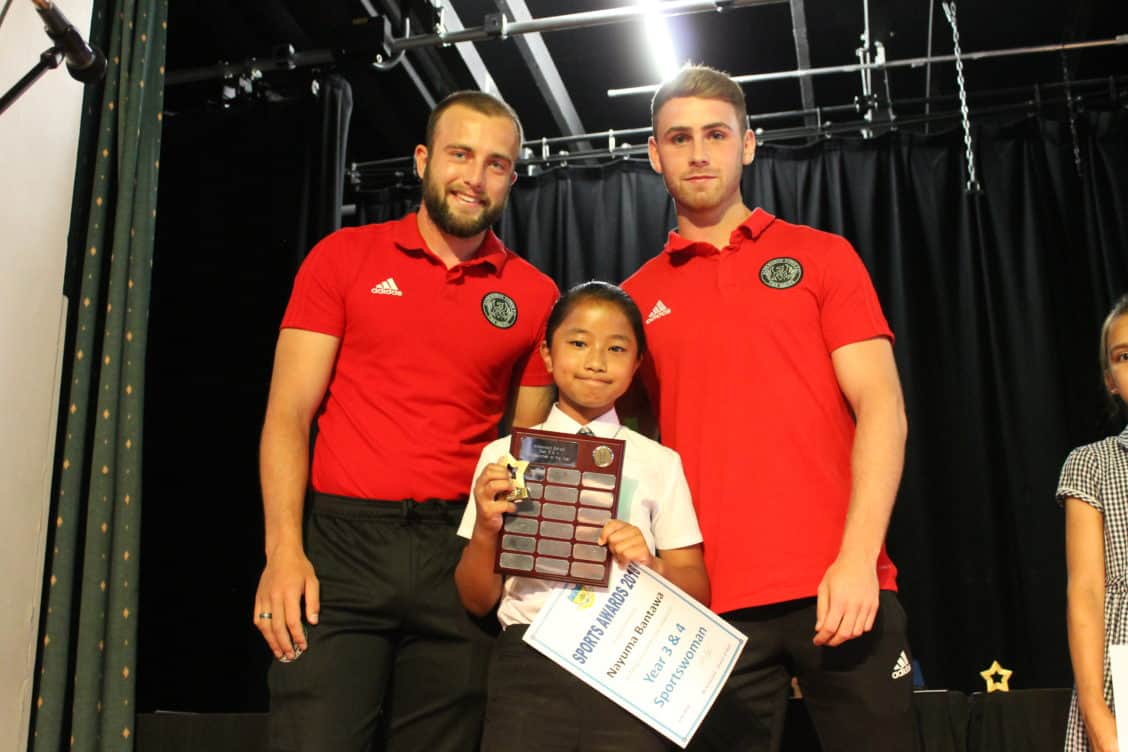 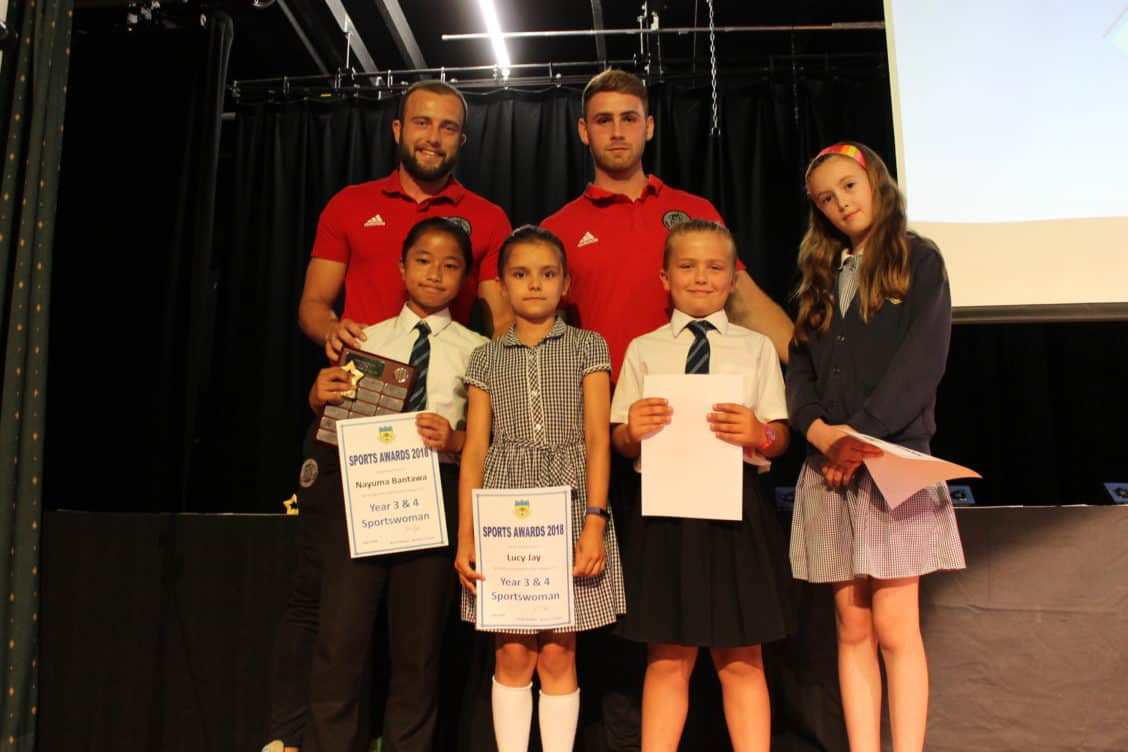 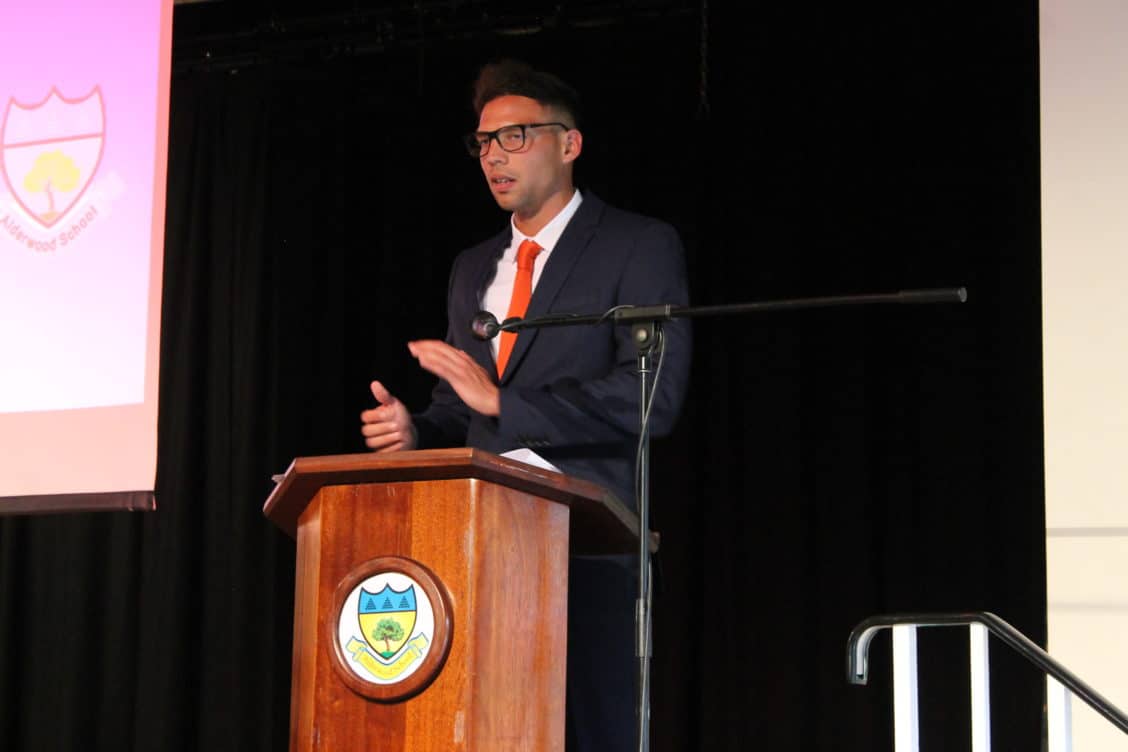 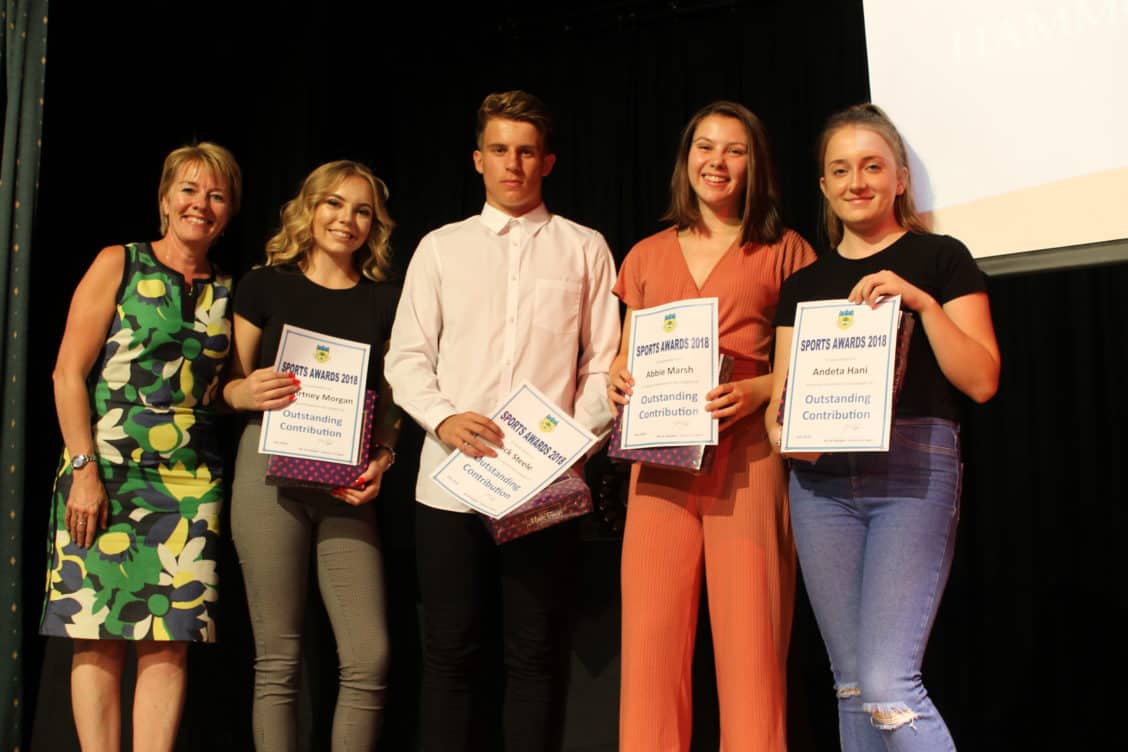 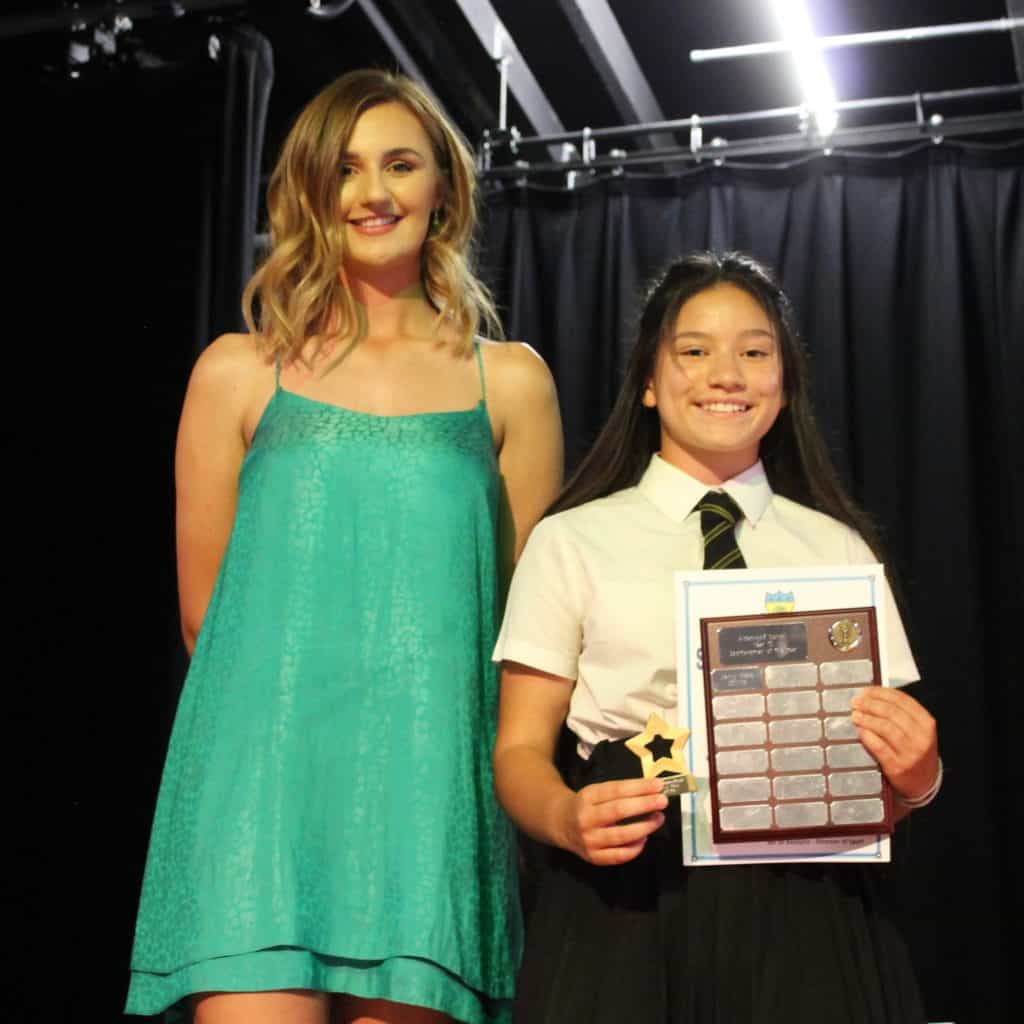 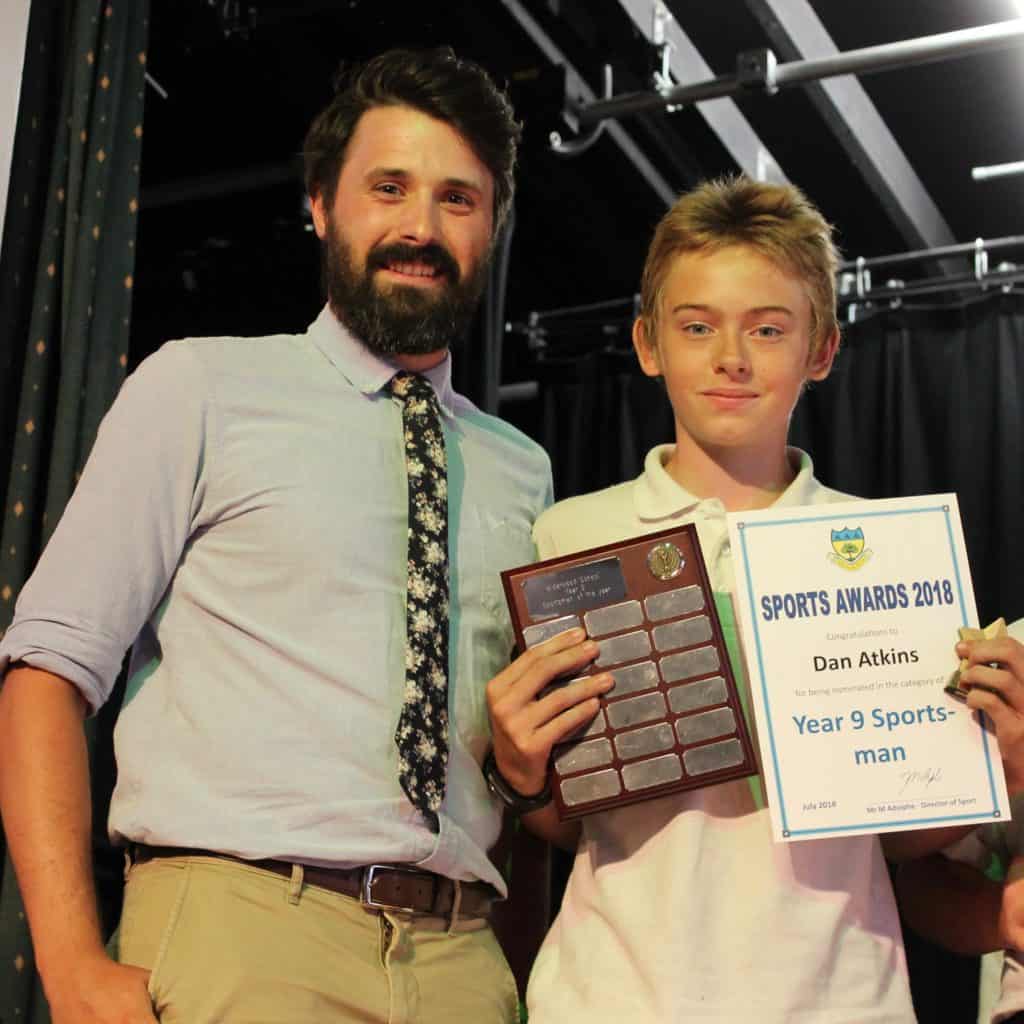 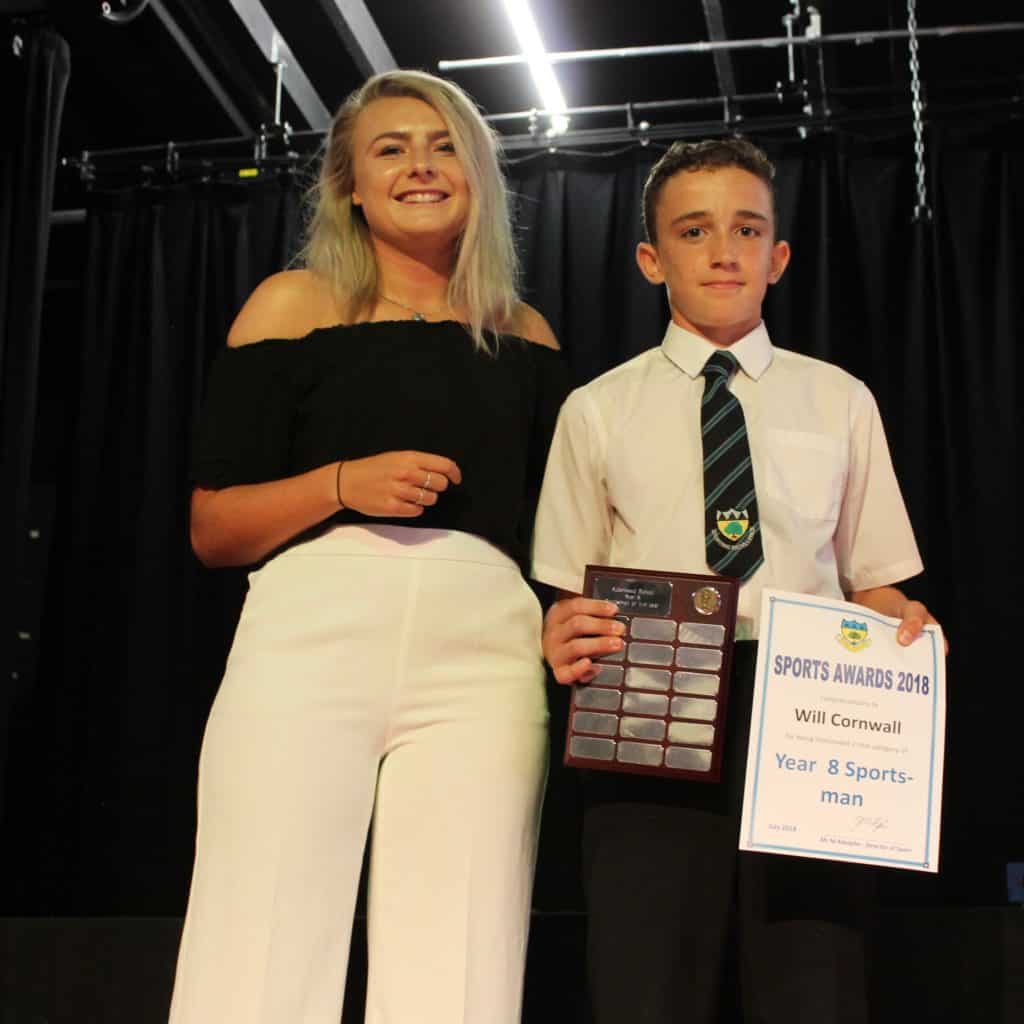 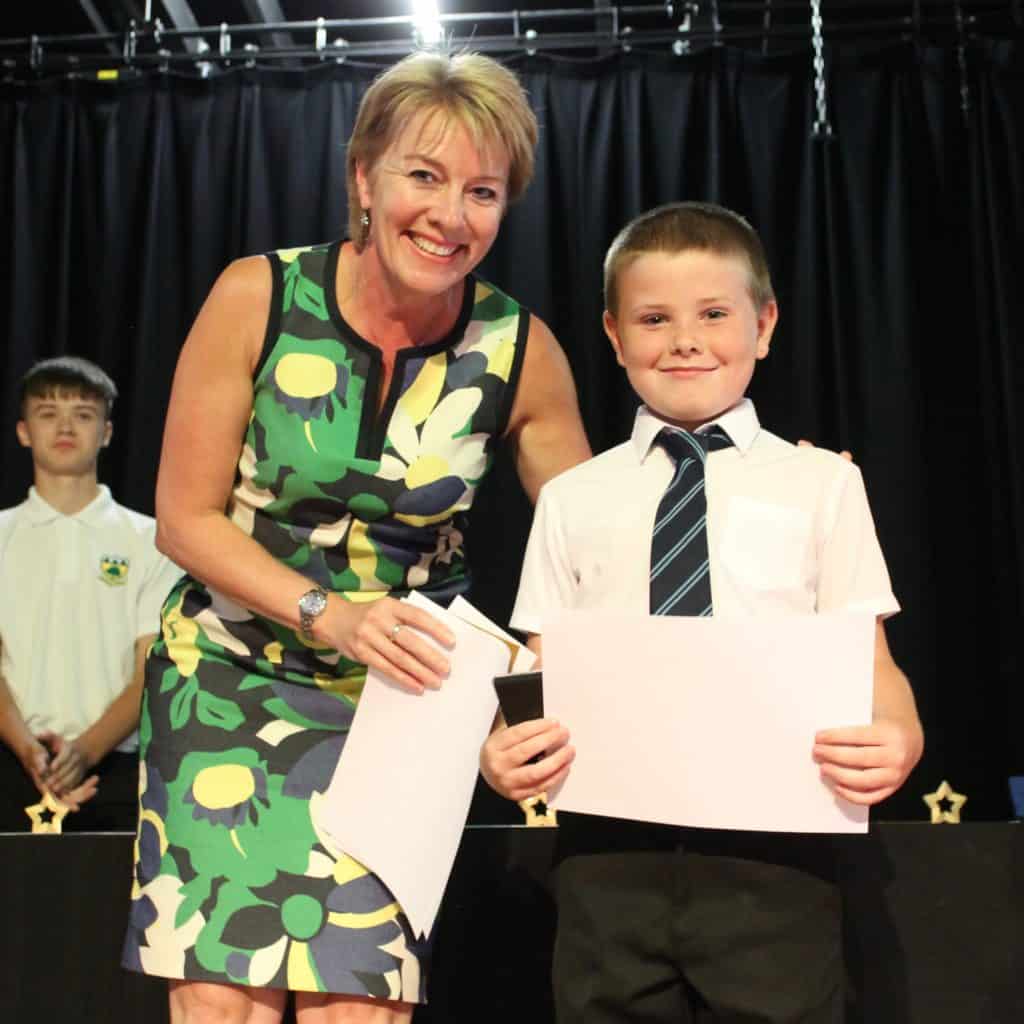 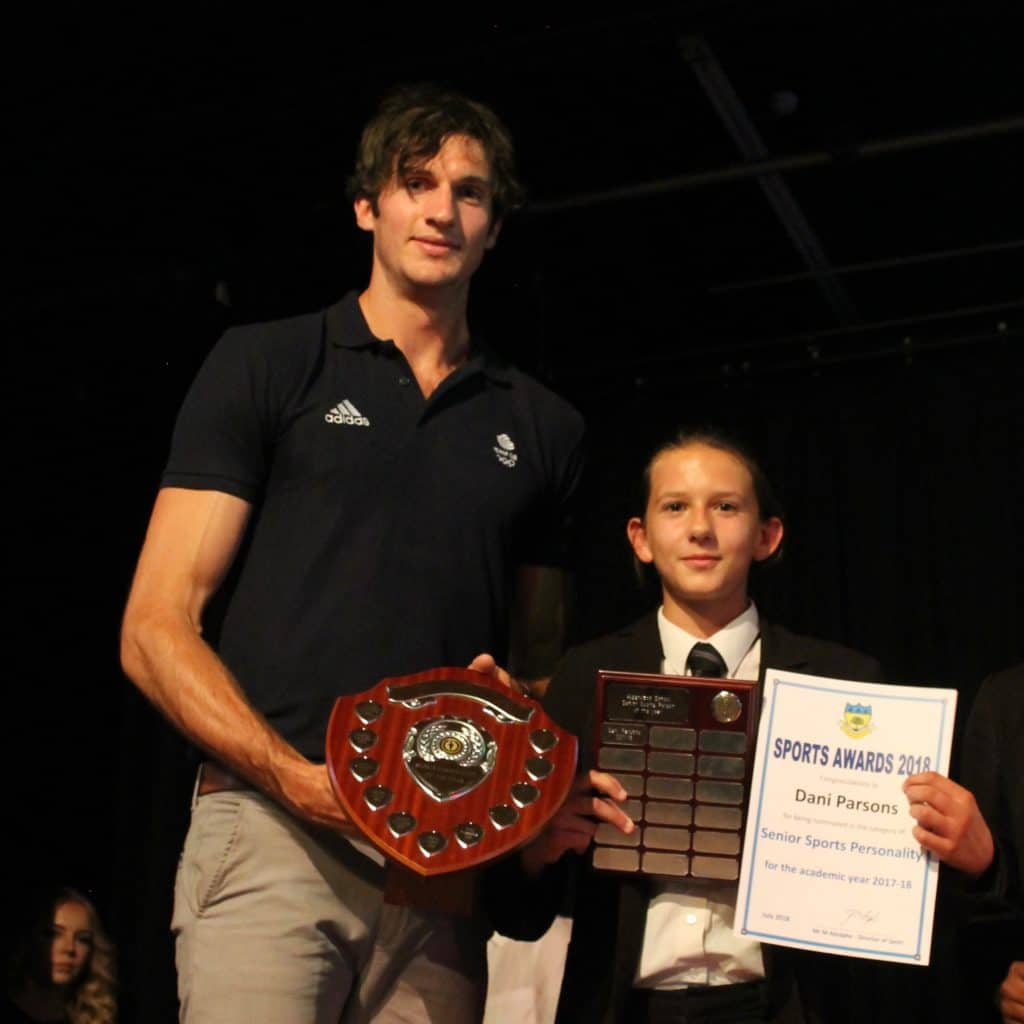 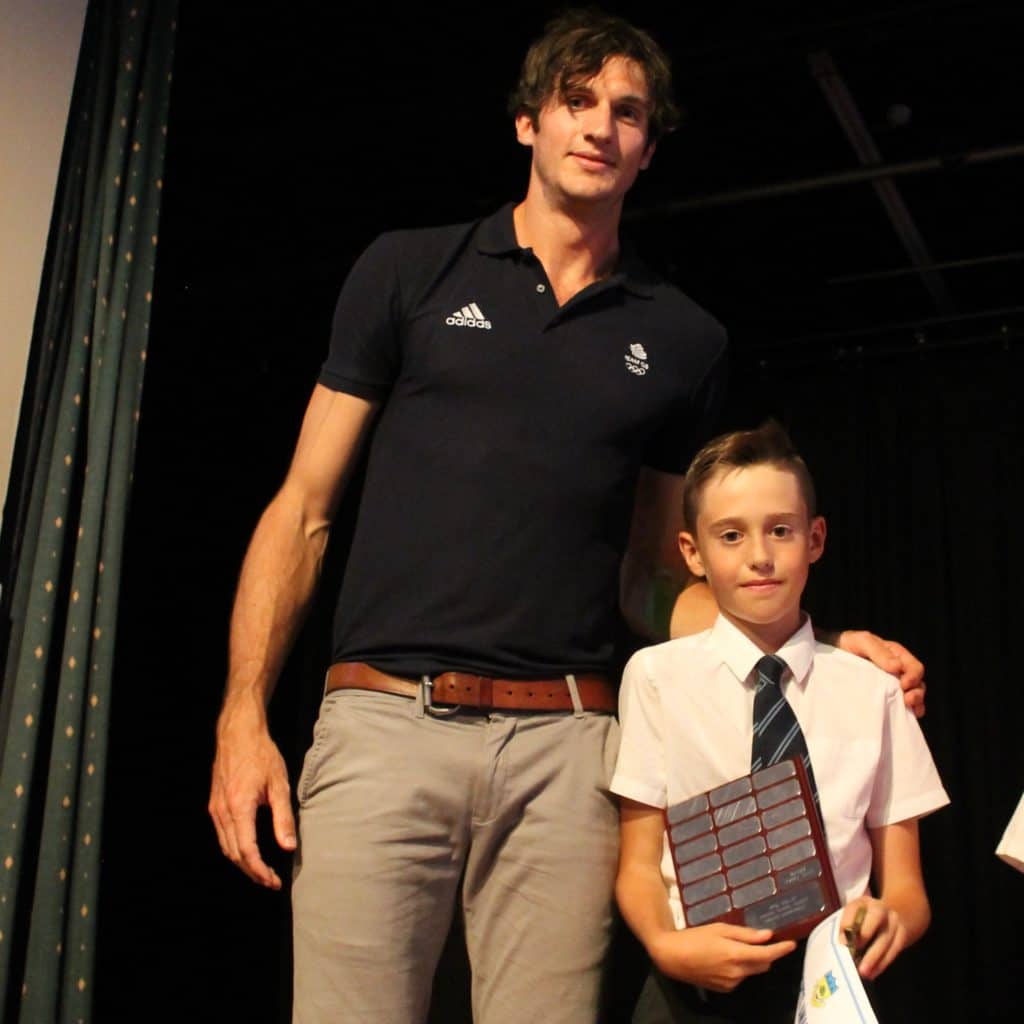 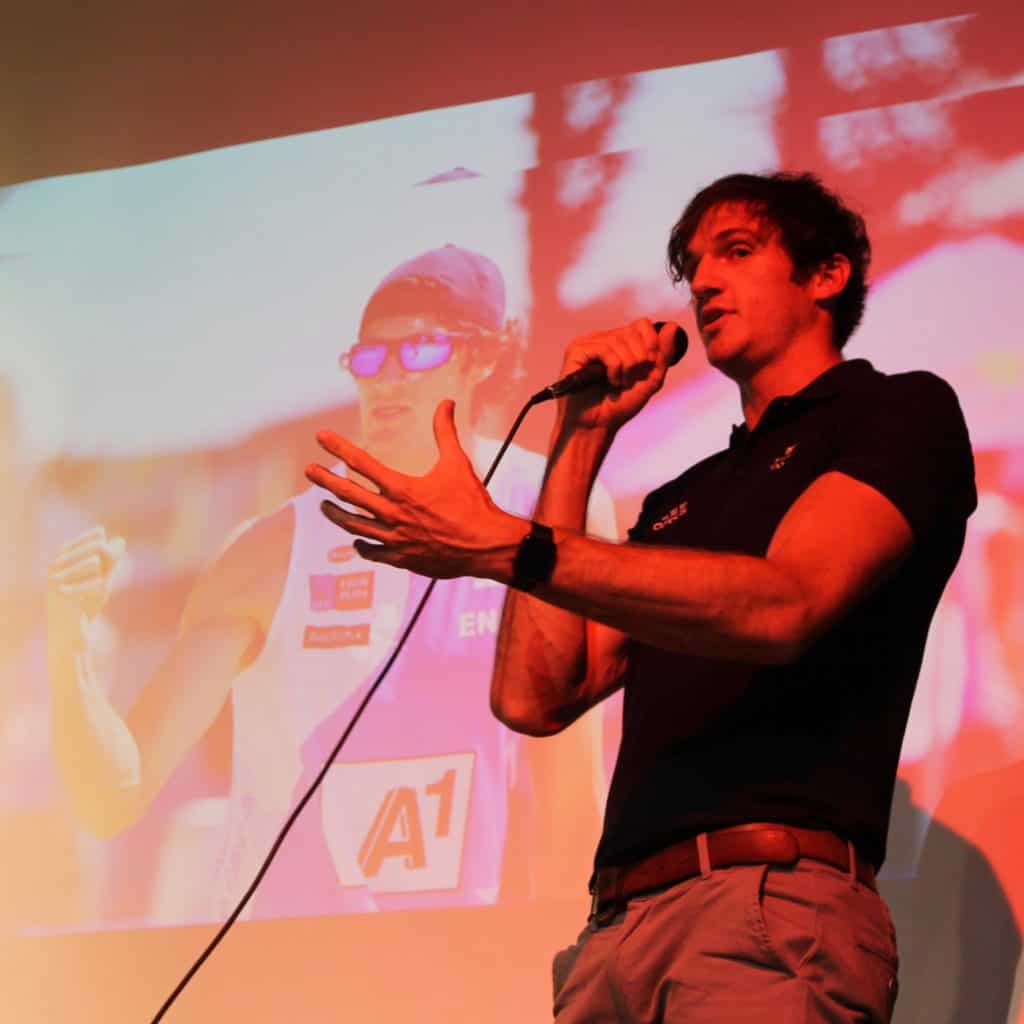 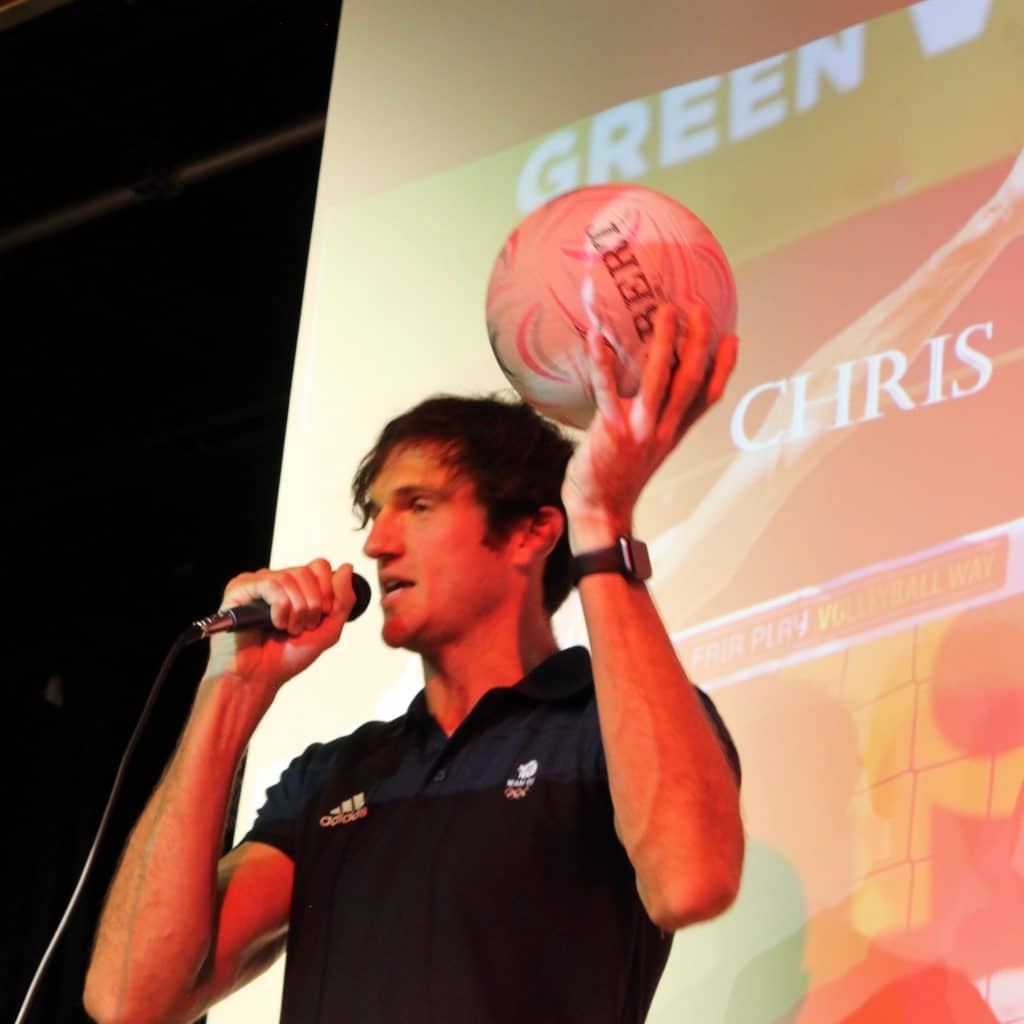 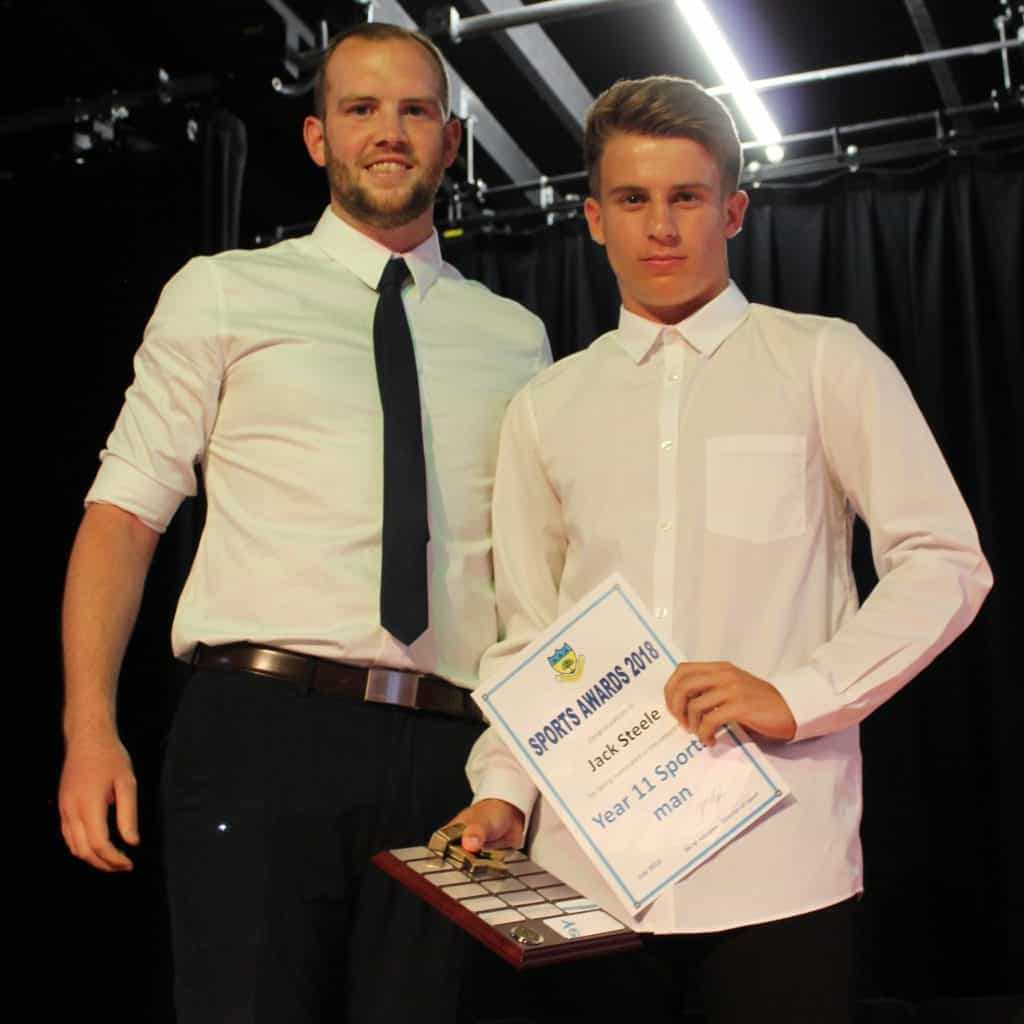 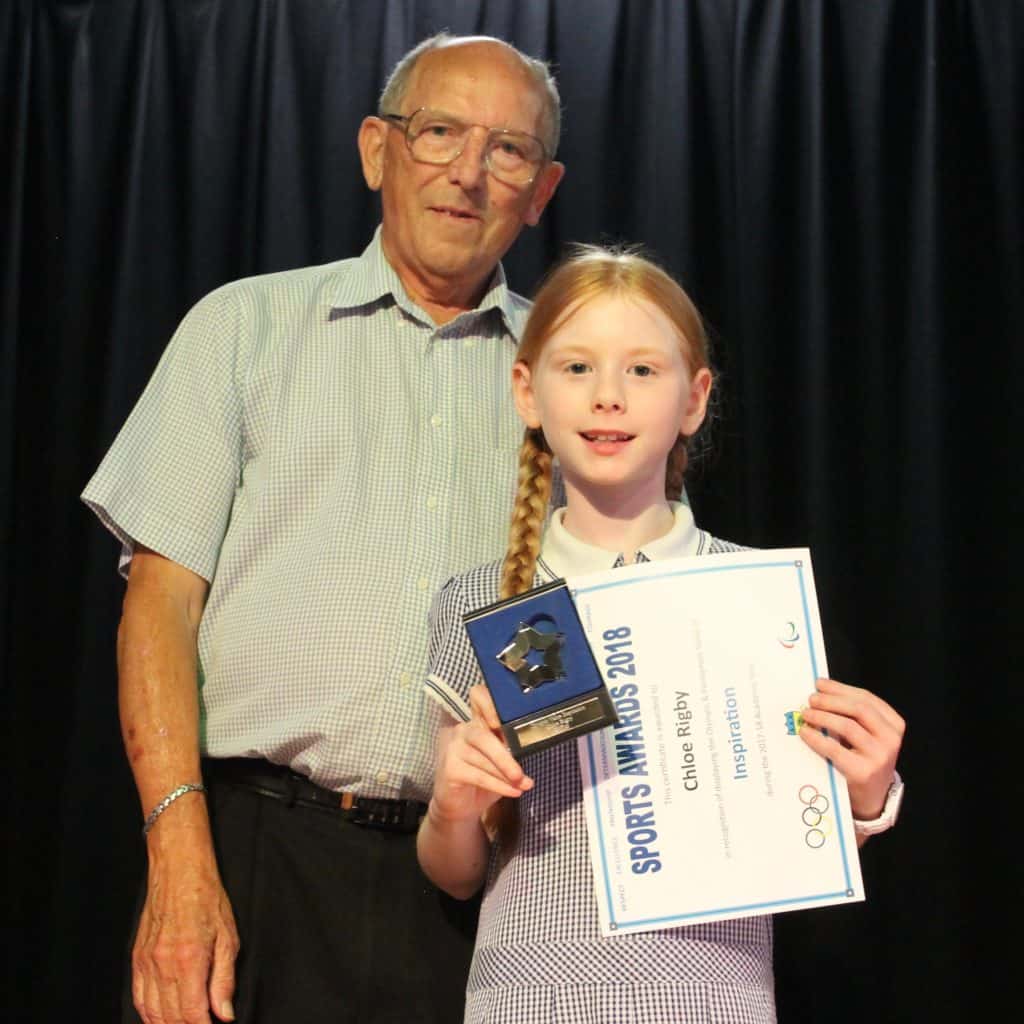