The Shots were dominant from the start and could have won by a greater margin against a Tadley side reduced to ten men for most of the second-half, but ultimately goals from Kenny Alleru, Lawrence Artik, Luke Williams, Leon Hewitt and Giovanni Palmer sealed a superb night.

The pace of Brandon Lewington was an early feature as the hosts made a strong start, but it was still a cagey contest until Academy top scorer Ben House turned provider on 18 minutes, releasing Alleru who showed strength to hold off his marker and then shoot across goalkeeper Crook into the far corner.

House was again involved for the second goal, on the half hour mark. The Shots created two or three fleeting opportunities to shoot but the Tadley defence tried to scramble the ball clear inside their own box, only for House’s quick feet to induce a rash tackle. Artik rolled in a nerveless penalty and Aldershot Town were in control.

House immediately hit the post with a fine curling drive, and seconds before half-time Tadley finally created their first chance, a George Smith shot from distance which Stallon saved comfortably.

Bailey Roffey’s 48th minute red card – for a two-footed foul on Artik – made Calleva’s task even more daunting, and the game was won five minutes later, as an inswinging free-kick from the left-wing was perfect for Luke Williams to glance a header into the net past a goalkeeper stranded in indecision.

The fourth came on 67 minutes, with Johnson and Artik combining well in midfield to find Hewitt on the left flank. Although initially tackled, the winger won the ball back and burst into the box to fire an angled shot in at the near-post.

House’s side-footed finish from six yards, as he reacted first to Palmer’s cross, should have brought the fifth goal on 85 minutes, only for Crook to make an excellent save, but within seconds the scoring was complete. Palmer again picked up the ball on the left and his low shot squirmed through Crook’s fingers.

Aldershot Town comfortably preserved their clean sheet, and the celebrations at the final whistle were for the Academy’s first piece of silverware and a job done supremely well and with more than a hint of style. 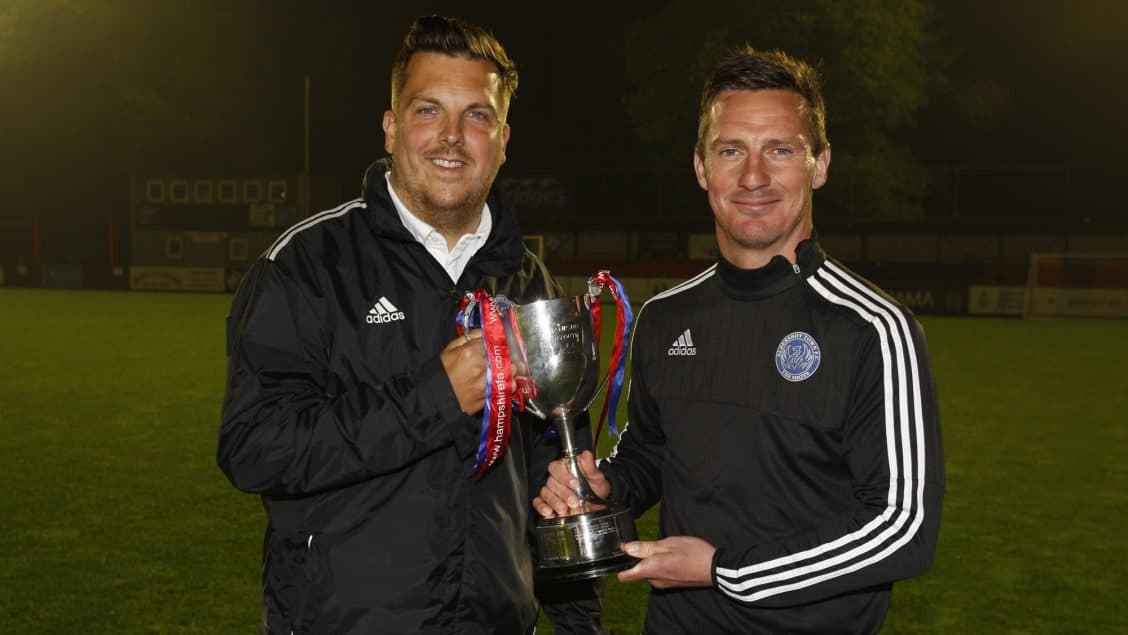 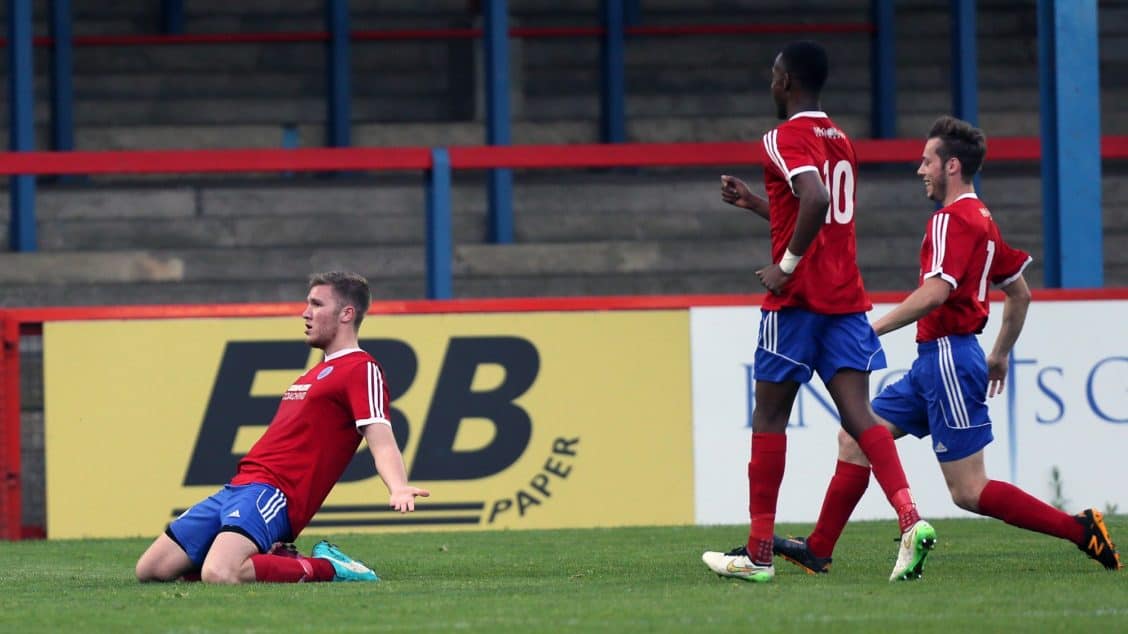 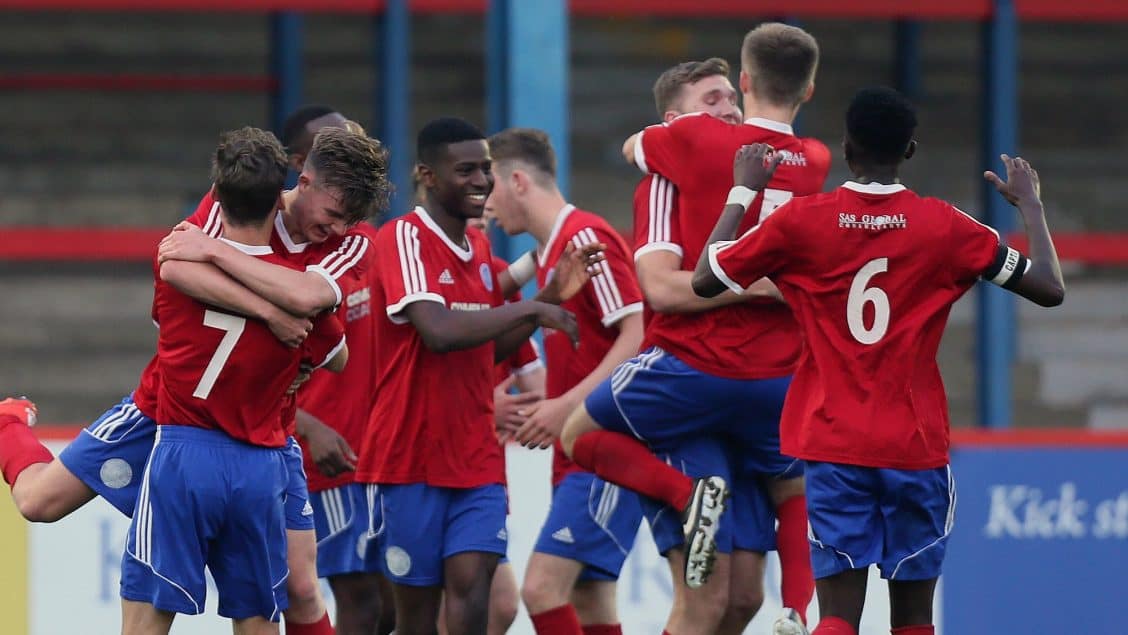