The Shots extended their unbeaten record to seven matches – their best run for four and a half years – with a superb second-half performance.

Iffy Allen, Matt McClure – with a penalty he himself had won – and substitute Charlie Walker earned the three points with some fine finishing to illuminate a hugely impressive display, although The Heed also had chances and with sharper shooting of their own may have pushed Aldershot Town closer. 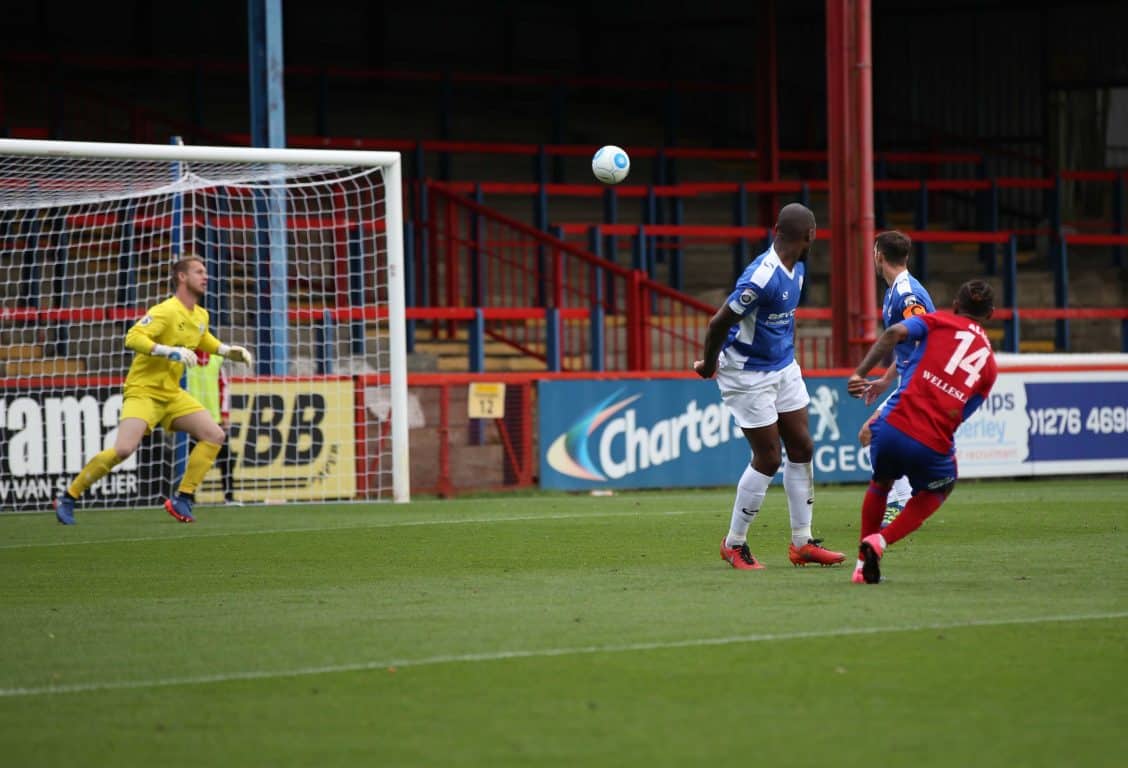 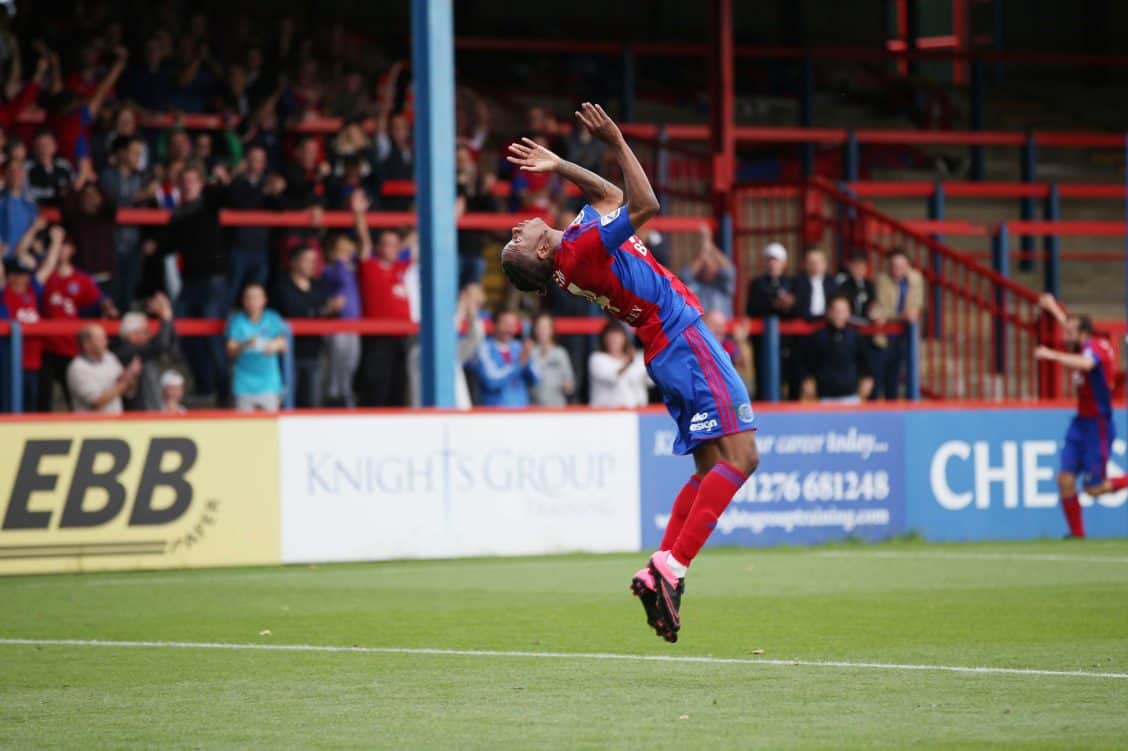 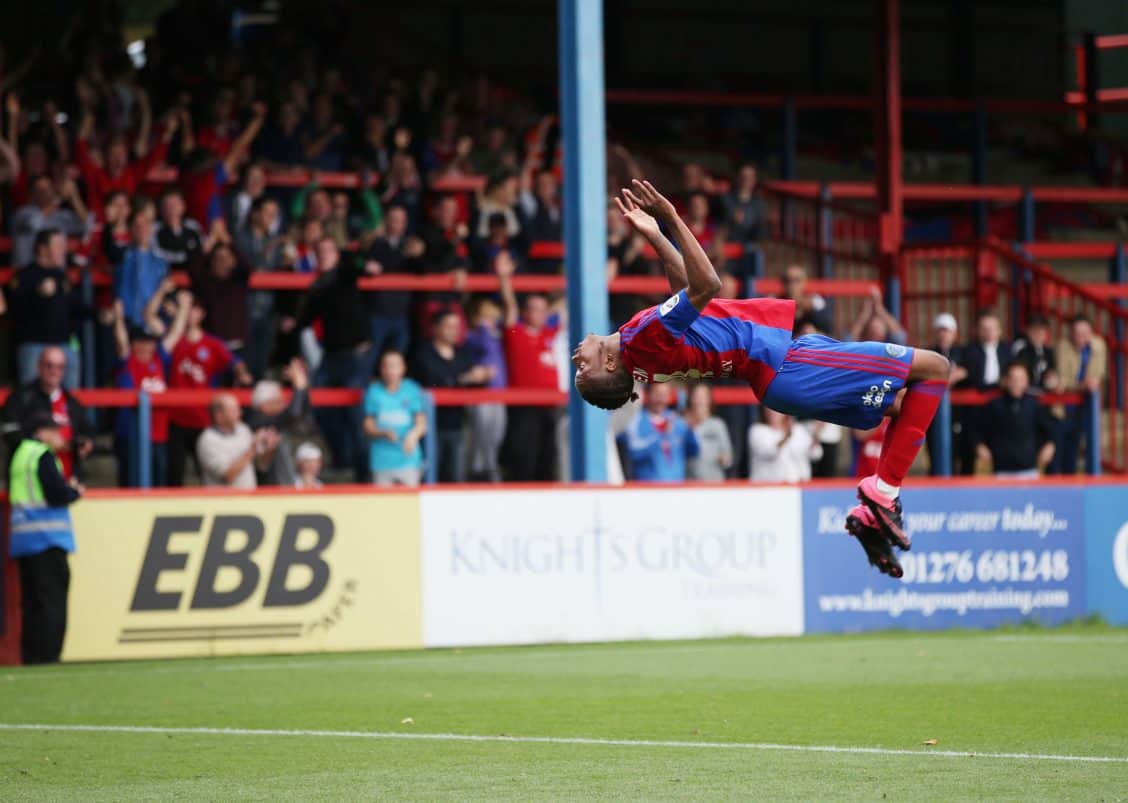 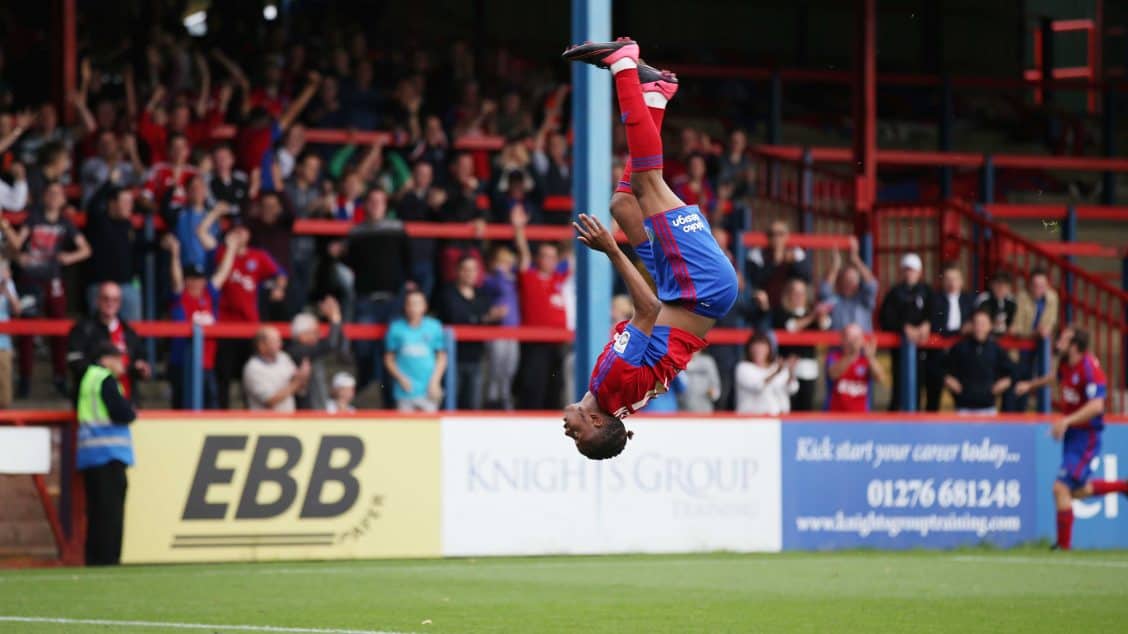 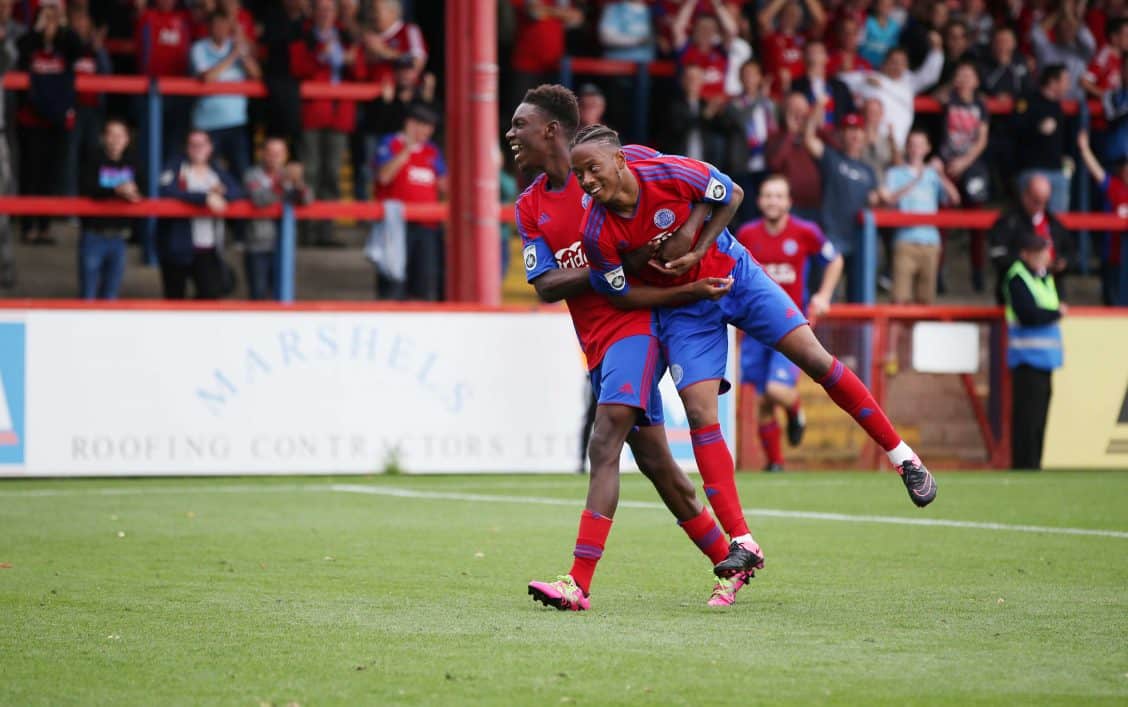 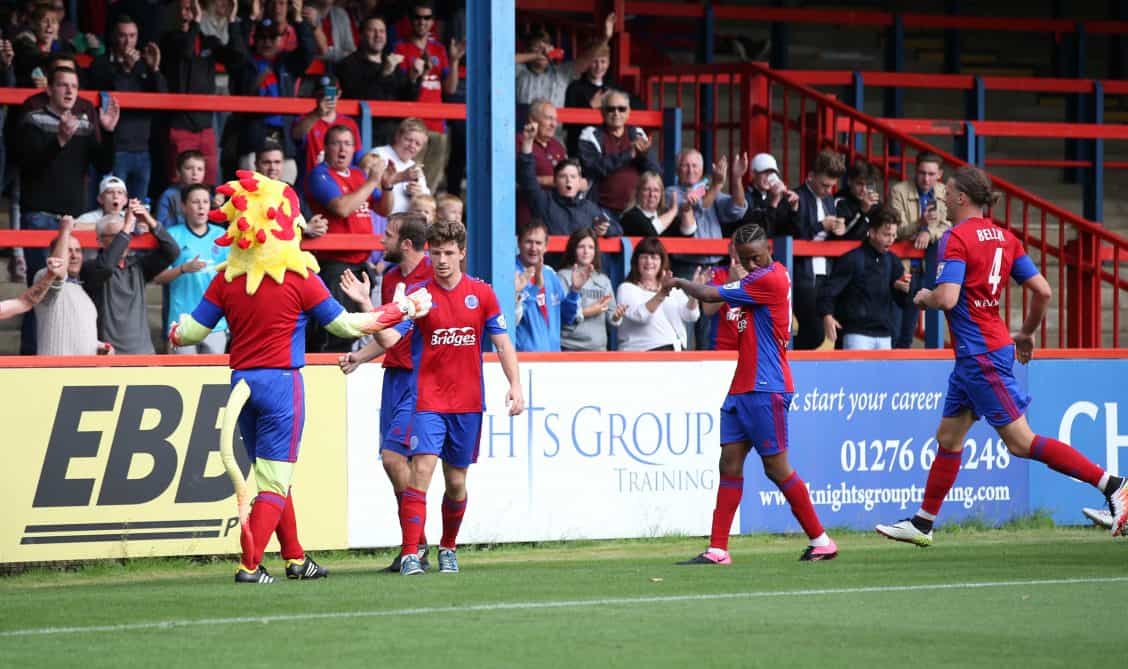 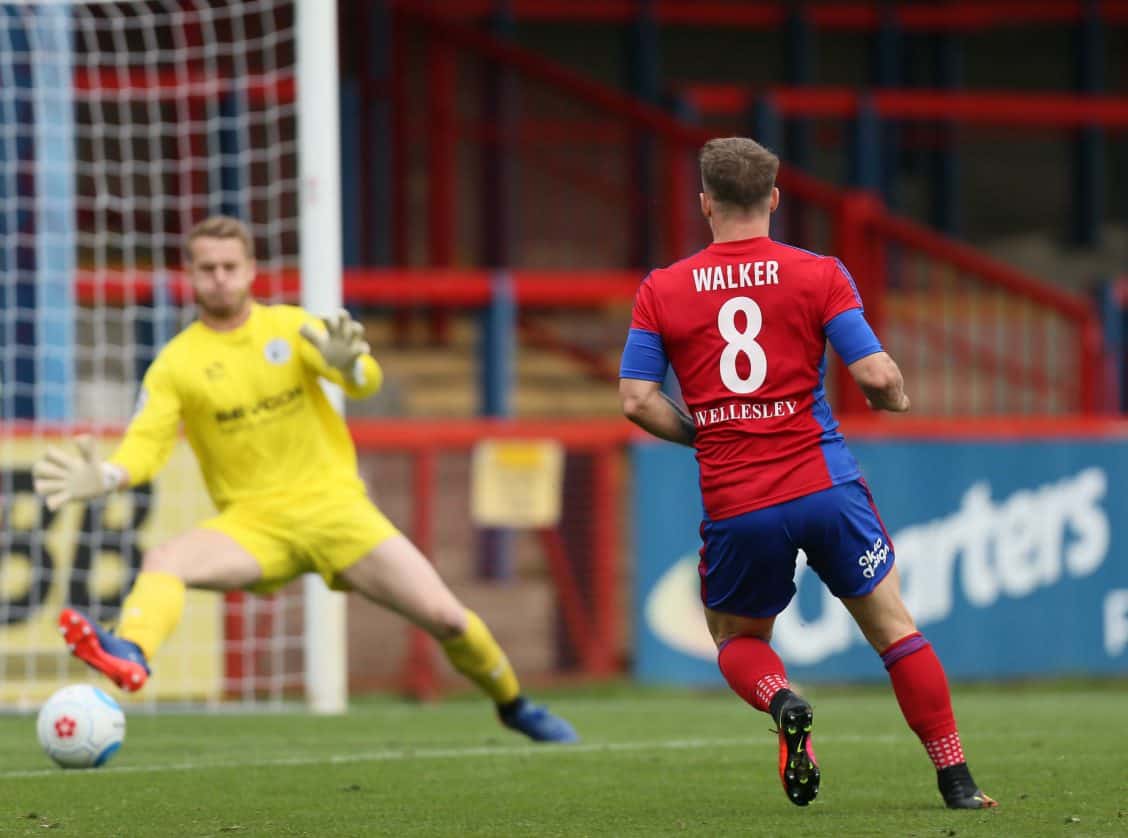 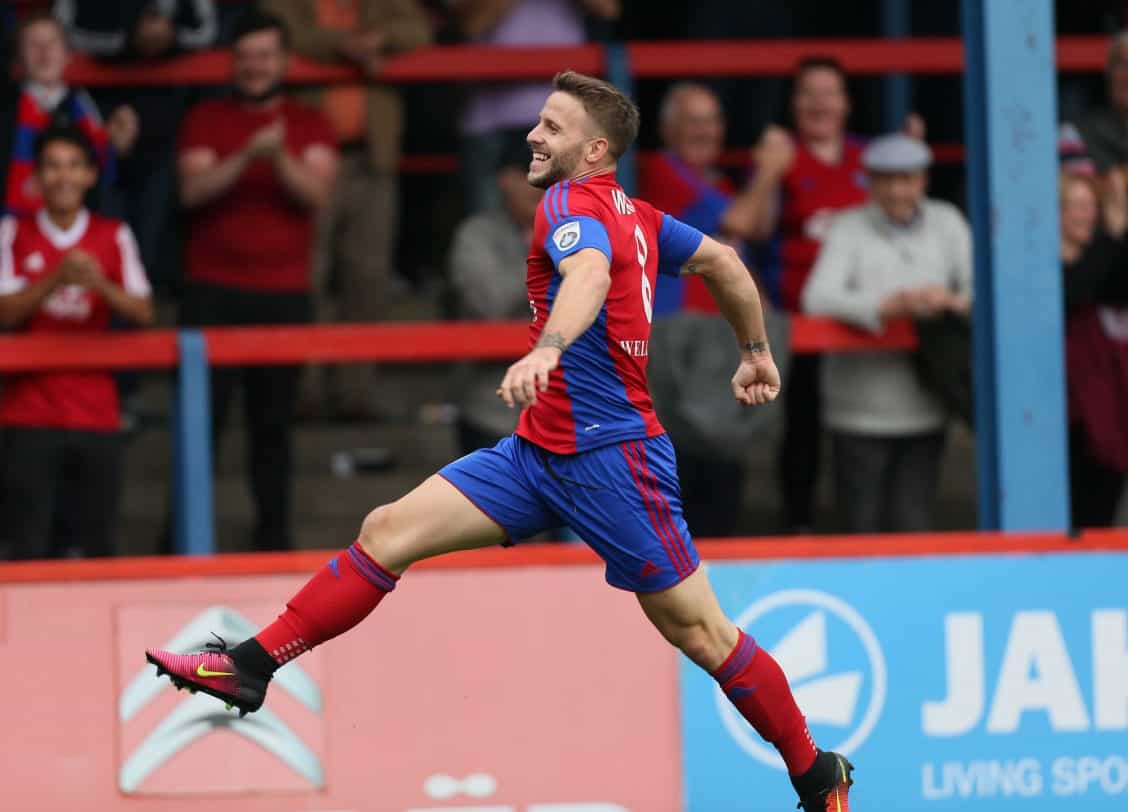 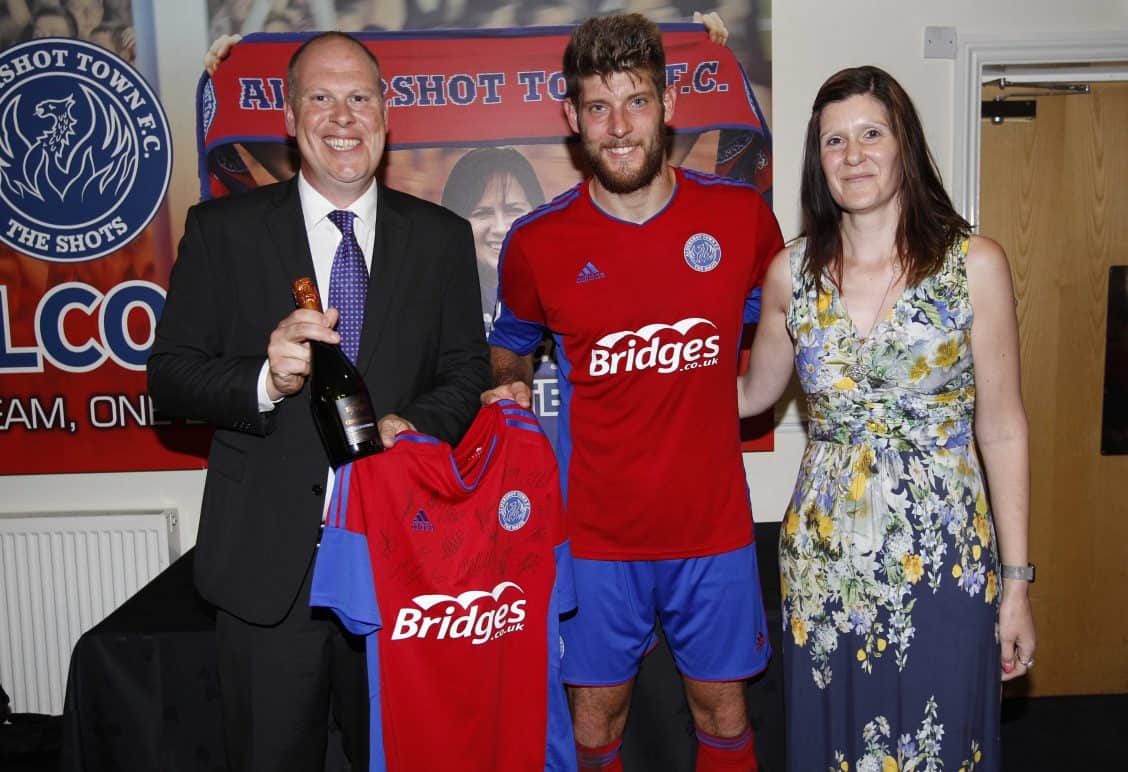 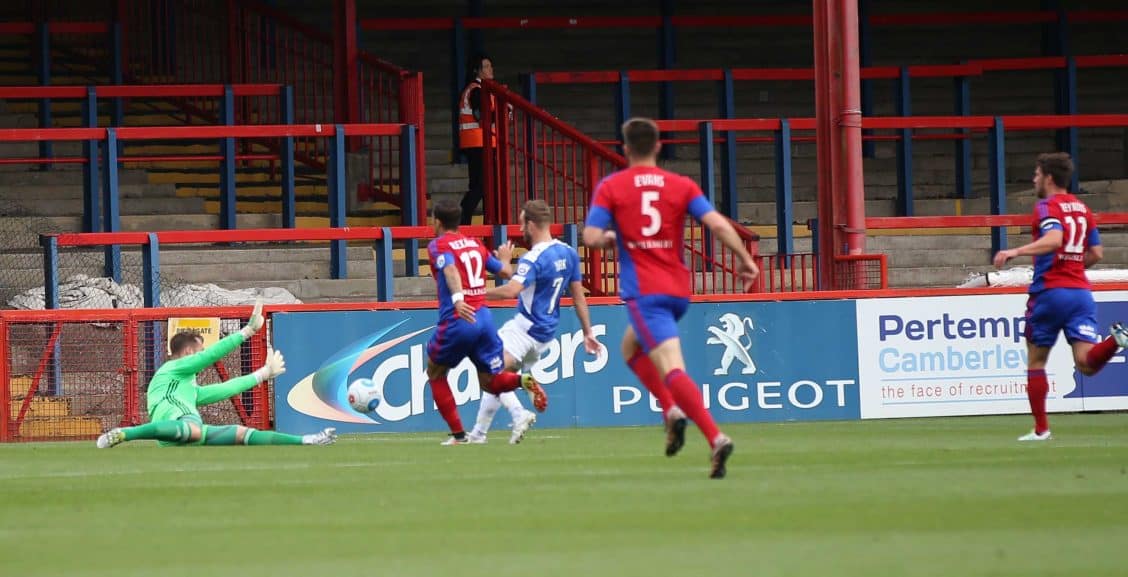 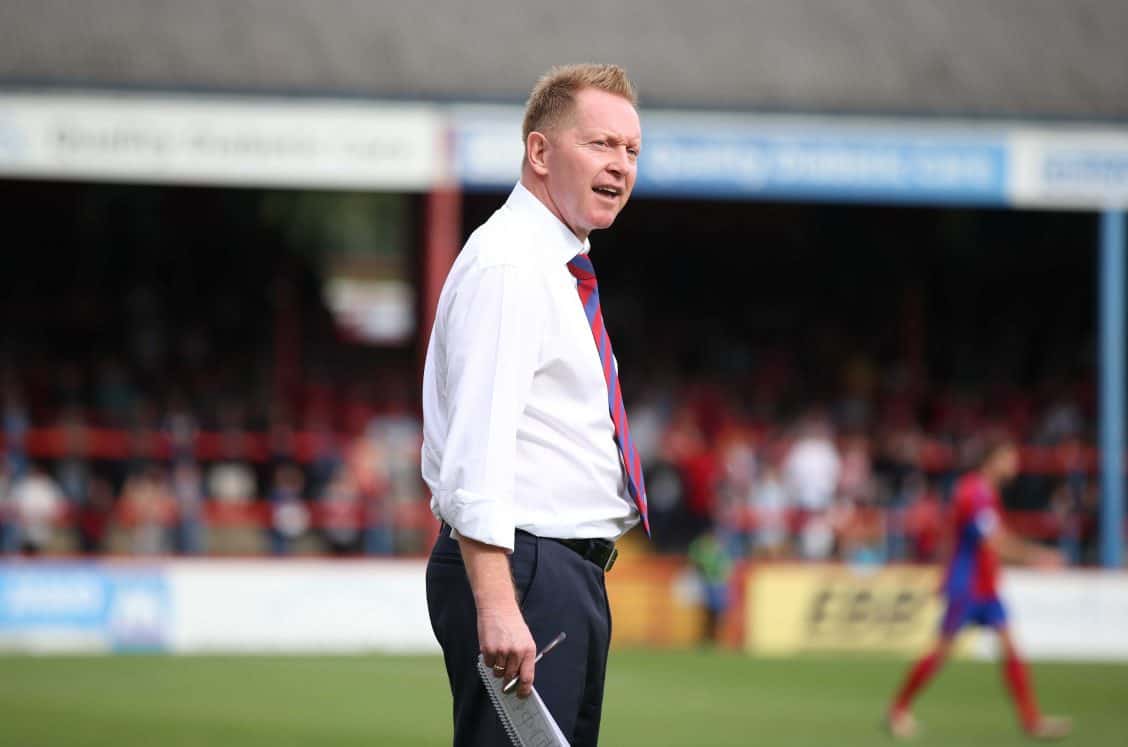 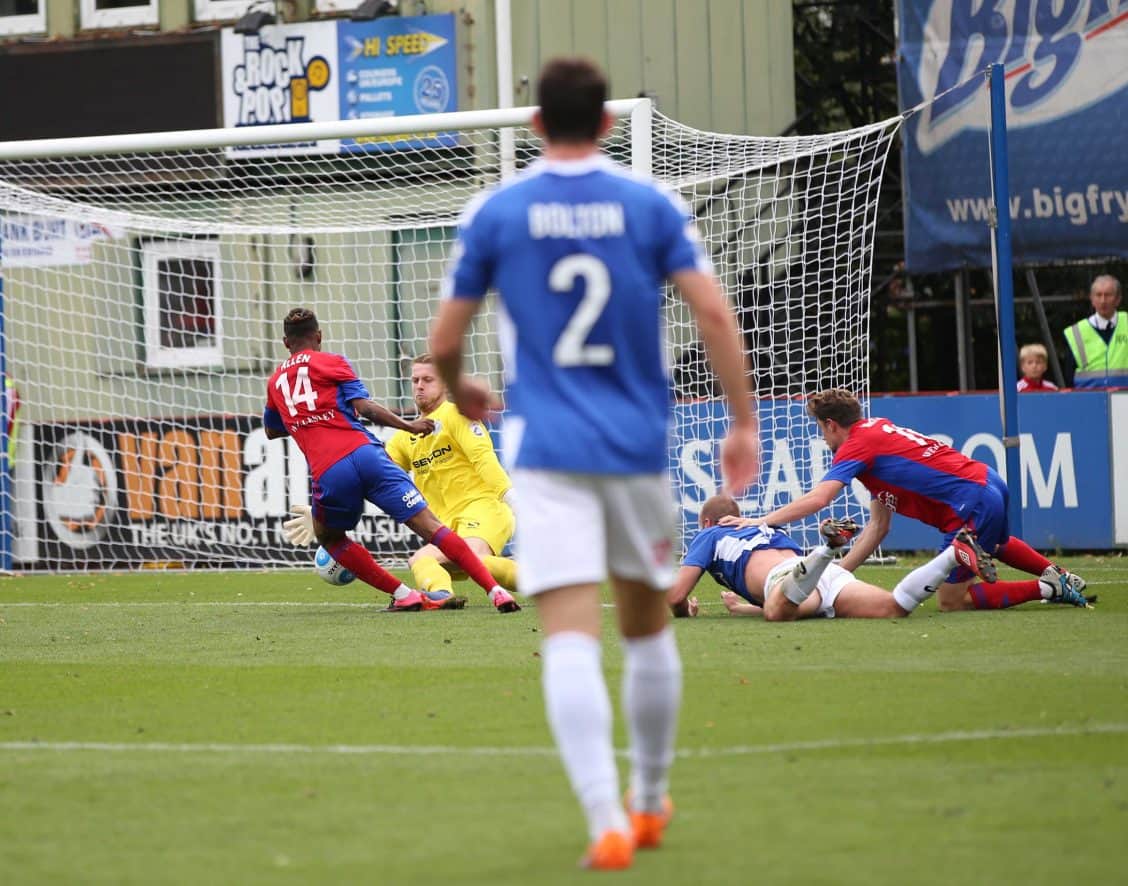 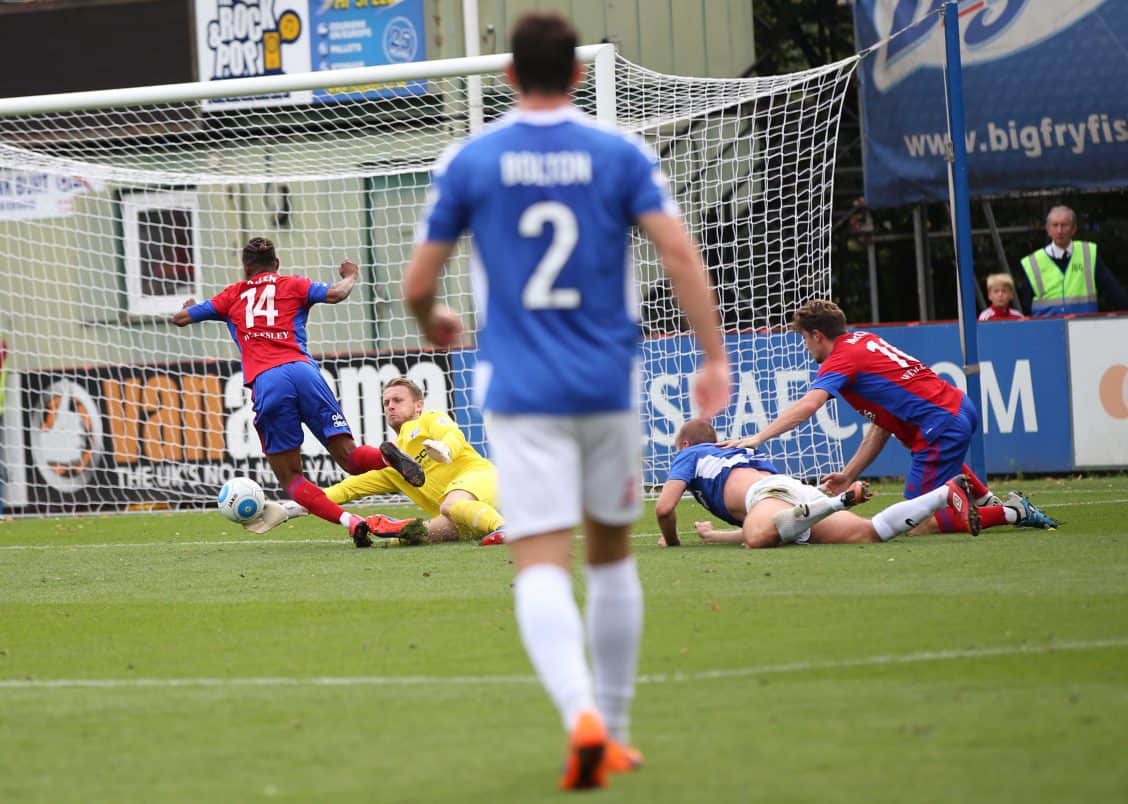