Aldershot Town extended their unbeaten run at The EBB Stadium to five matches, thanks to a goalless draw with Chester.

It was a frustrating afternoon for The Shots, who defended well throughout, but lacked a cutting edge going forward.

Skipper Callum Reynolds and his central defensive partner Will Evans were outstanding Gary Waddock’s side shut out a Chester side that had inflicted Aldershot Town’s heaviest ever defeat (8-2) back in March of this year.

The Cheshire outfit were fully deserving of the point they took away from The Ebb Stadium and they may have even left with all three, had the woodwork not come to Shots rescue in the 39th minute, when Ryan Lloyd’s brilliantly struck shot from distance cannoned back off the corner of bar and post.

Chances were at a premium for The Shots, who found the Chester defence in mean mood.

Jake Gallagher shot over in the first half and Matt McClure got his head on Cheye Alexander cross, but couldn’t direct it towards goal.

Waddock, clearly frustrated with his his side’s first half display, made a change at the break.

Ex-Bournemouth midfielder Josh Wakefield came on in place of August player of the month Liam Bellamy and Town began the second half at a much higher tempo.

They dominated the opening 20 minutes of the second period but struggled to find an end product. McClure shot just wide on the hour and Wakefield headed over from Nick Arnold’s free kick.

Despite five minutes added time, The Shots could not force a winner and hearts were in mouths  in the final moments, when Reynolds slid in to challenge James Alabi inside the penalty area.

The Chester forward, who had scored four against The Shots in that fateful day back in March, went tumbling to the ground, but referee Antony Coggins gave nothing, much to the relief of the home faithful.

The point leaves Aldershot Town in 6th place, just four points behind leaders Lincoln, as they head to Hertfordshire in midweek to take on Boreham Wood. 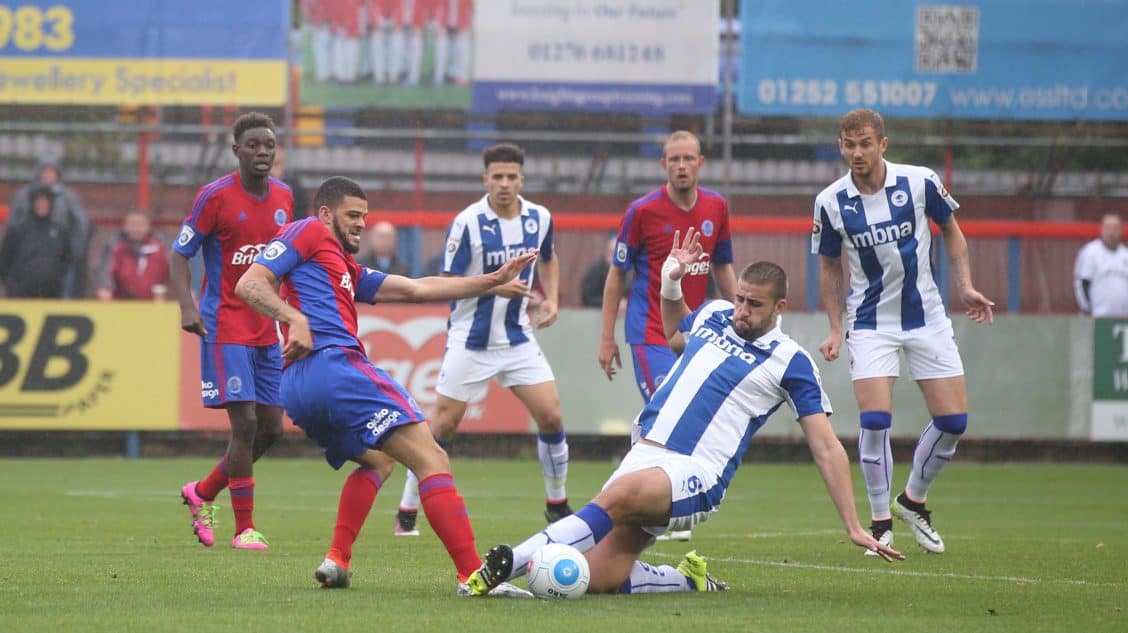 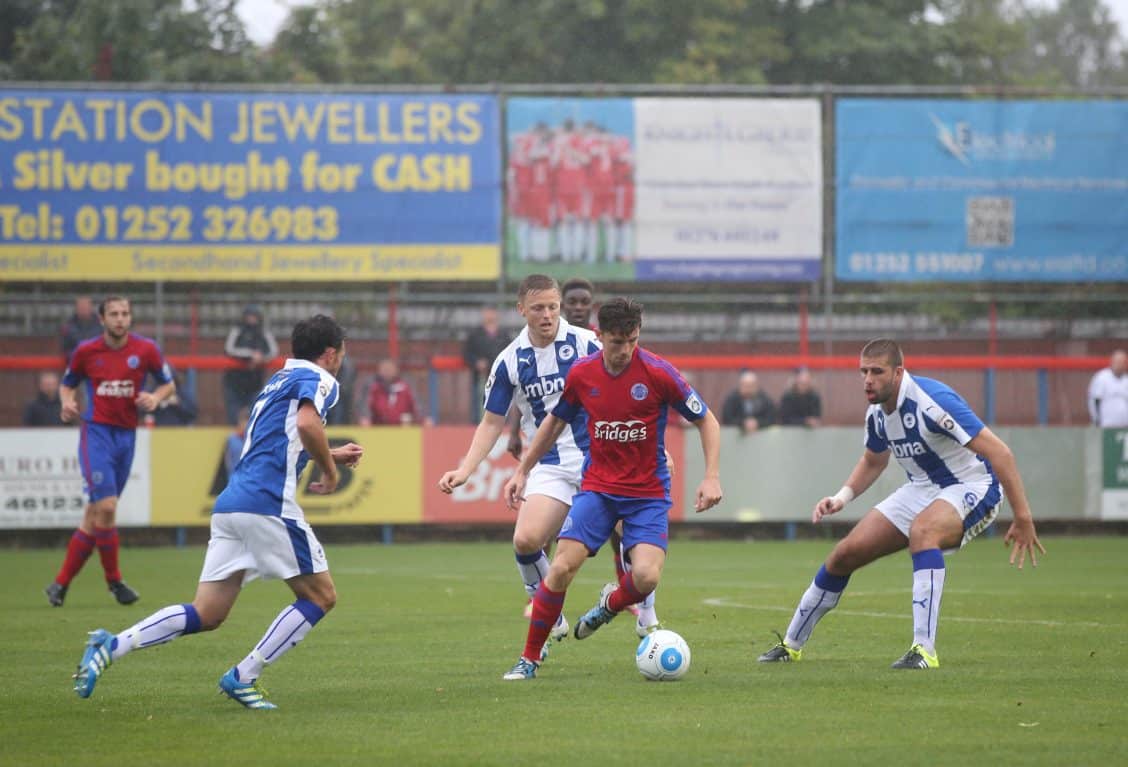 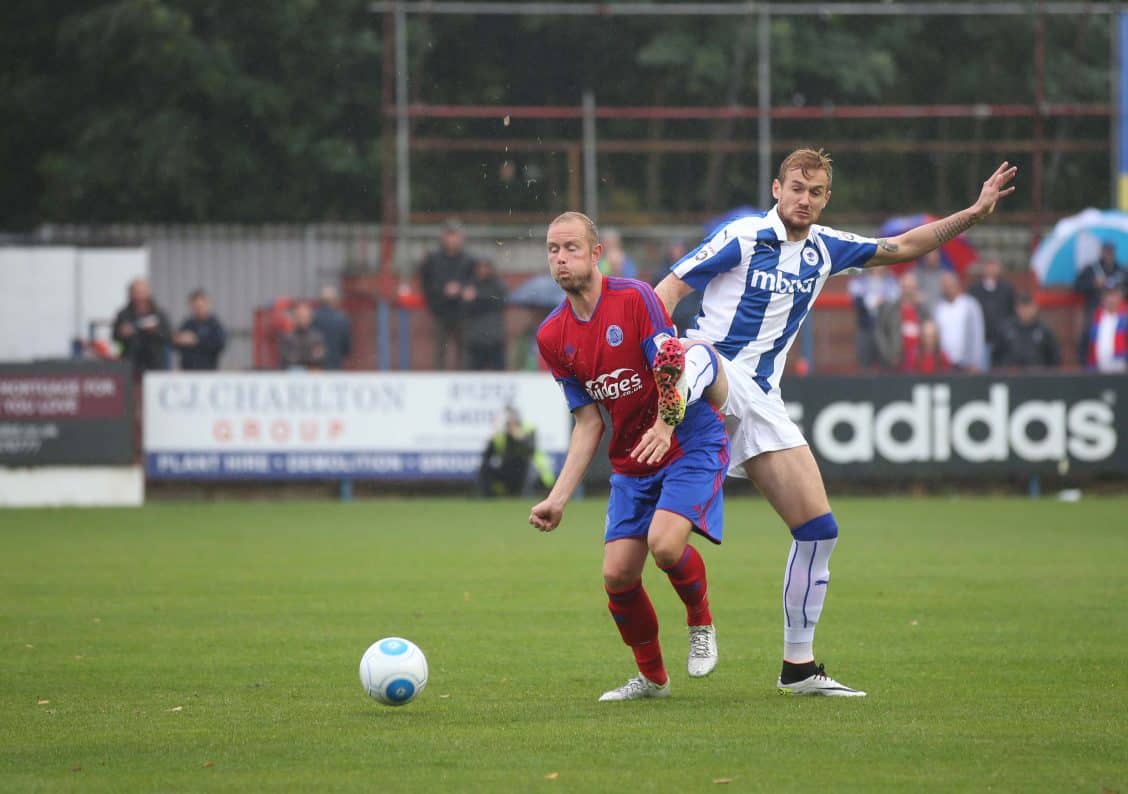 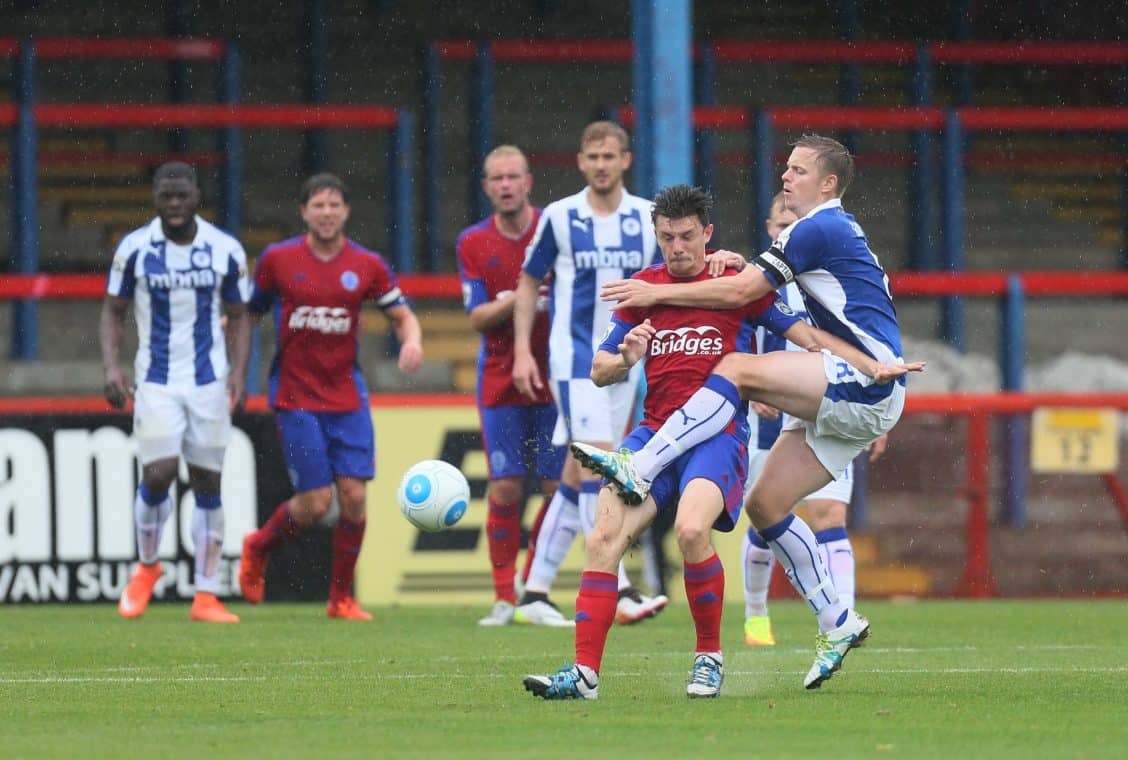 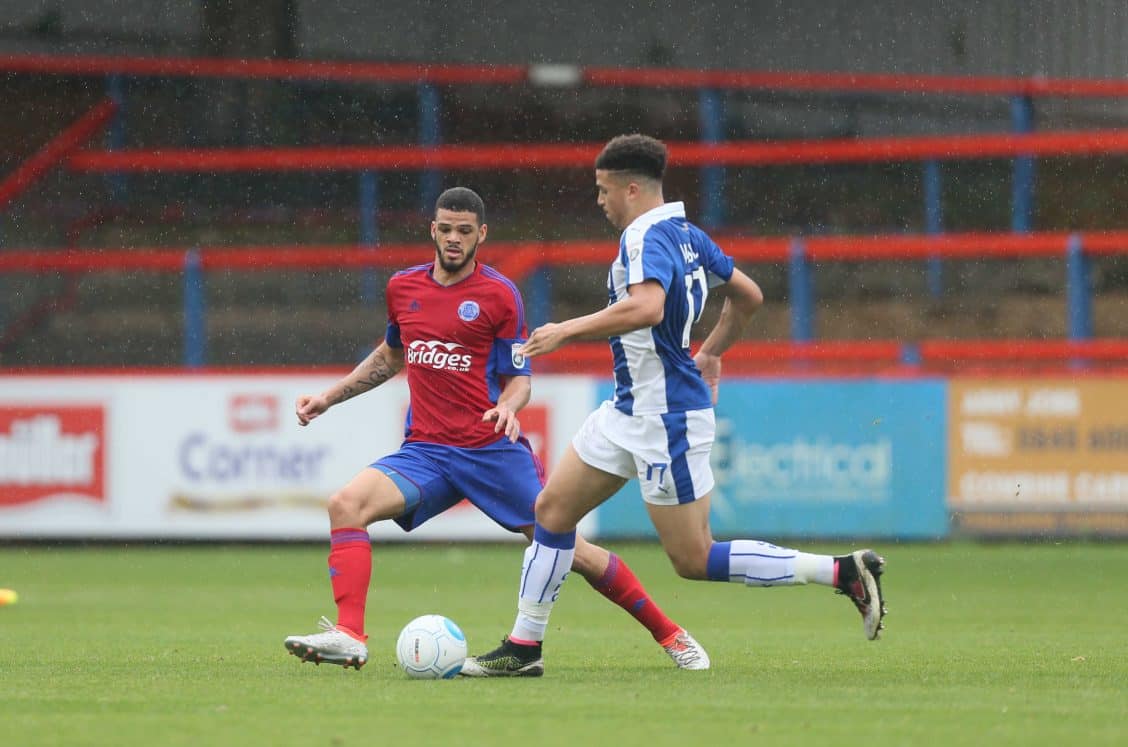 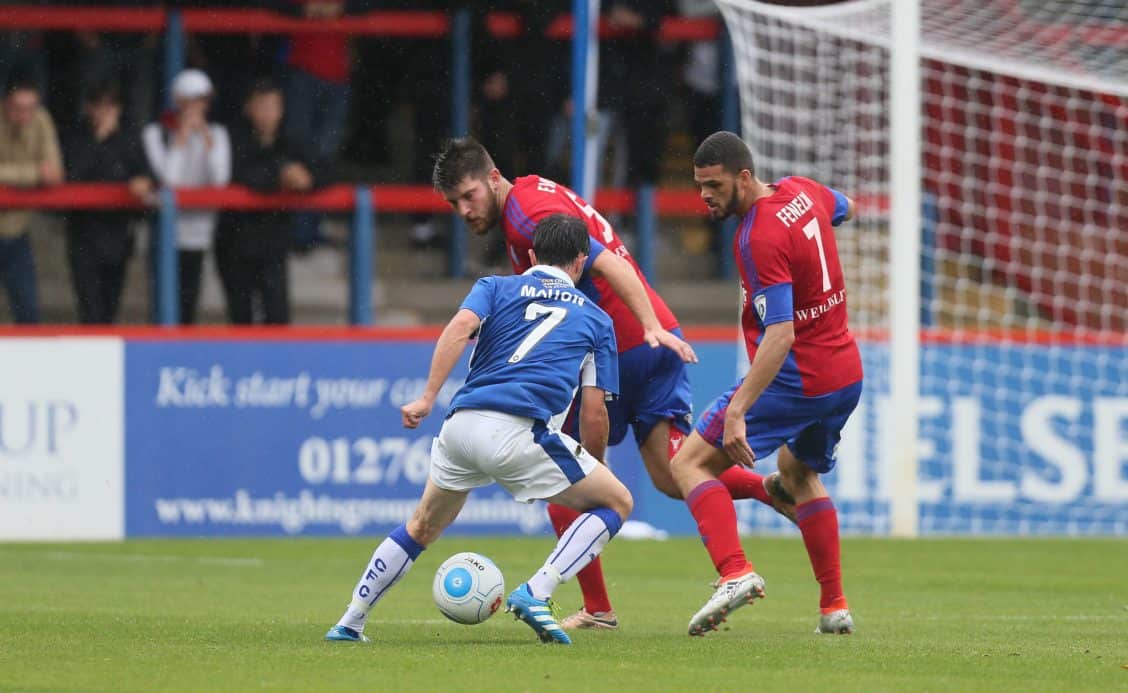 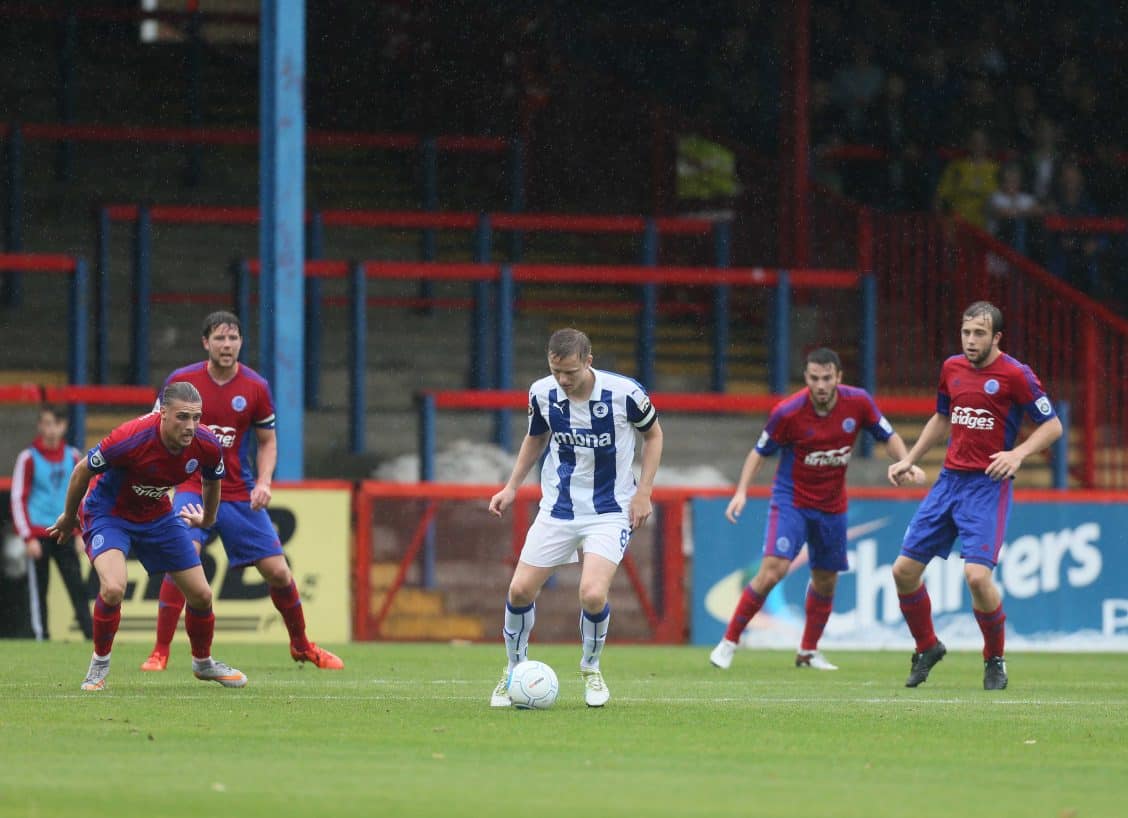 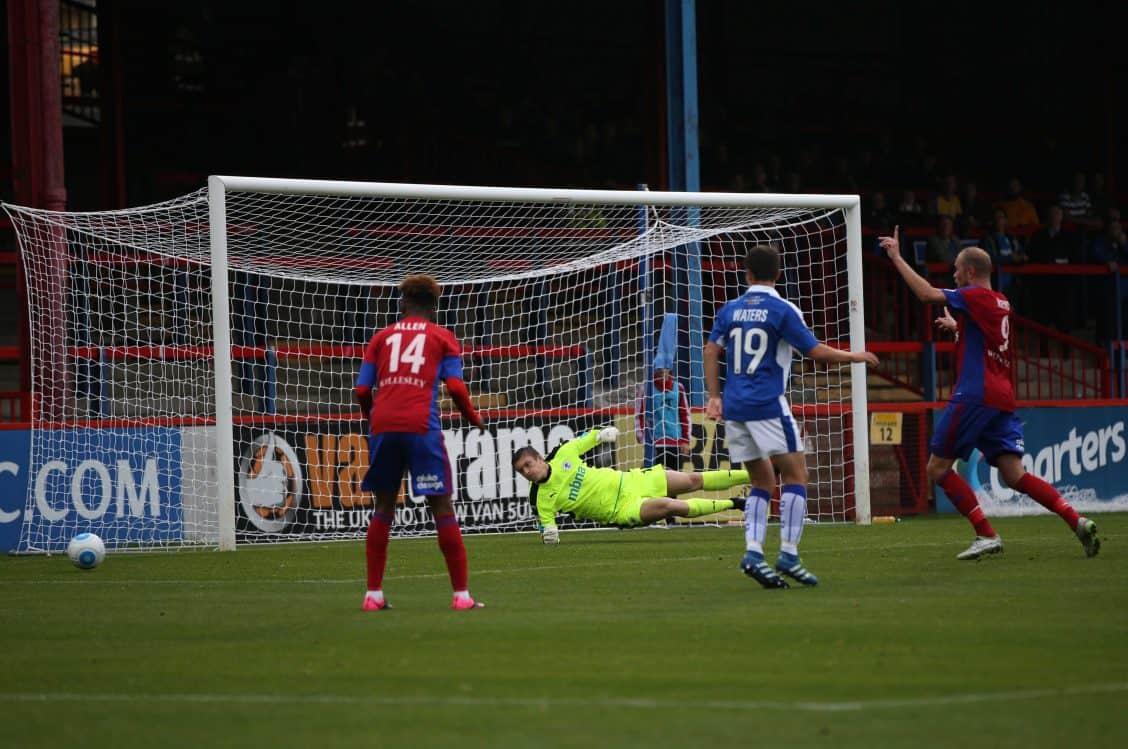