Coaches Lee Collier and Alan Tate lead a squad of 20 players on the 12-day training camp, which features competitive matches against Ross County and Cowdenbeath.

Funded by a youth sports grant direct from the European Union as plus small contributions from the participating players, Browns was selected from several possible locations across Europe, including France, Switzerland and Romania. Facilities at Browns include full-size grass and 3G pitches, a high-performance gym, ice baths and swimming pools to aid recovery, and courts for tennis and squash.

“It’s a fantastic chance for the players to use state of the art facilities,” said Head of Youth, Kevin Knights. “It will give them a great insight into being a professional footballer, and help bring the lads closer together on and off the pitch. After our visit to Nepal last year, this is another fine opportunity for our youngsters and shows that the Club are going the right way about developing future Aldershot Town players.” 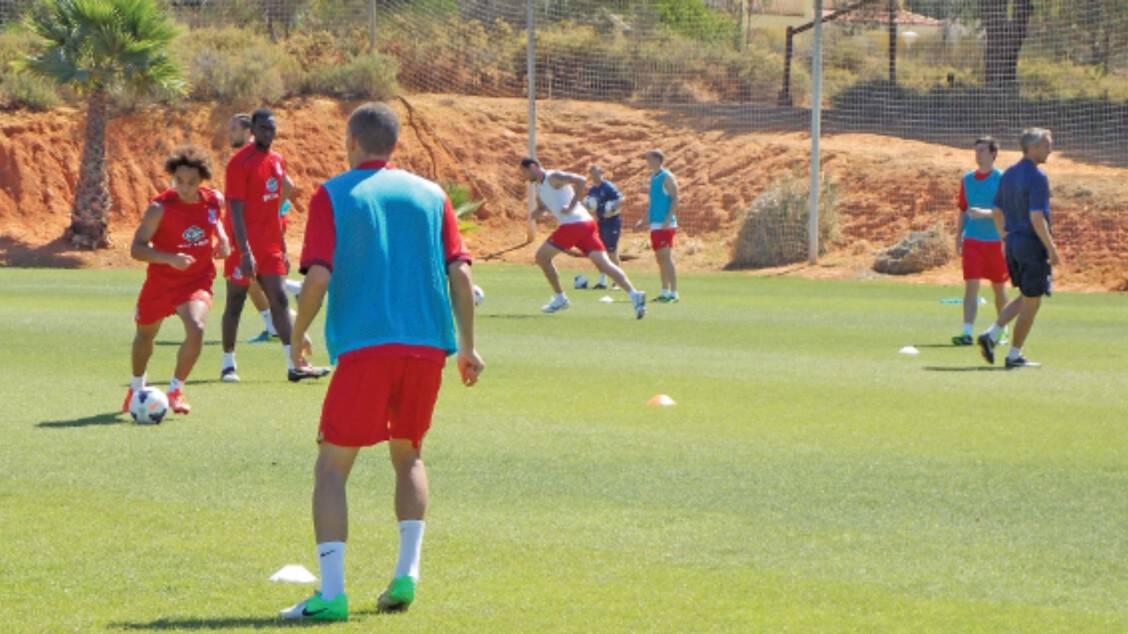 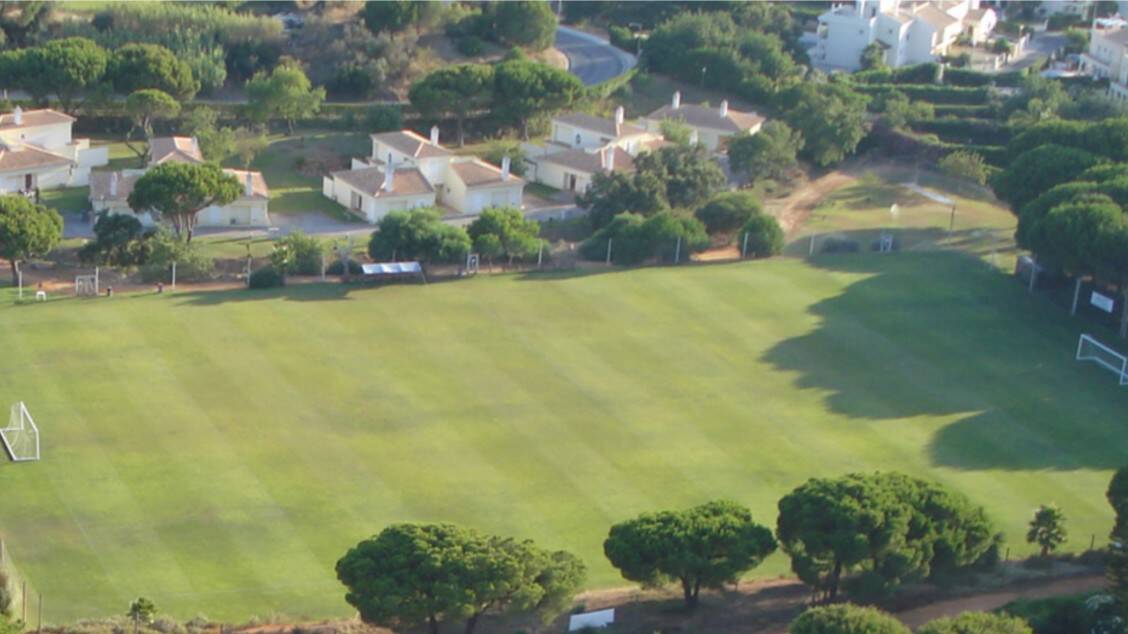