Callum delivered the 20 Community Stand season tickets which have been purchased by the Children with Special Needs Foundation, alongside the 2015 Britain’s Got Talent runner-up who handed over tickets from the Foundation for a trip-of-a-lifetime to Florida!

The Community Stand tickets have been donated to the school – home to over 100 students aged 11-16 who have learning difficulties and additional needs – by the Children With Special Needs Foundation, a charity founded in 1995 by Gordon and Ann Parris, the former Mayor and Mayoress of Surrey Heath. They will allow parents and carers to take pupils to the EBB Stadium to enjoy the excitement of live football.

Aldershot Town have previously supported the Foundation’s annual Children With Special Needs football tournament, which brings together several special needs schools from across the region.

“We are delighted with our partnership with Aldershot Town, and hope the children enjoy their visits to the EBB Stadium as much as we do,” said Gordon Parris. “These tickets can have a fantastic effect on the Abbey School, for parents to come with their children and have an afternoon out. We want to get more families to get the enjoyment of live sport – and football can bring so much into the lives of our children.”

Eight lucky students will next week depart on the trip of a lifetime to Florida. An action-packed seven days features a stellar itinerary which takes in Walt Disney World, SeaWorld, Legoland, the Orlando Eye, Discovery Cove, and the Universal Studios’ Islands of Adventure, where they will enjoy The Wizarding World of Harry Potter.

To conclude the afternoon, Jamie Raven performed to a packed Assembly Hall, with several tricks and illusions from his The Illusionsts show, which became the most successful magic show ever in the history of London’s West End.

The Abbey School is a strong and vibrant special school with places for just over 100 students aged 11-16 years who have. More than one in three of their students have a diagnosis of autism. The school has fit-for-purpose accommodation which is maintained to a high standard and was rated as ‘Outstanding’ by Ofsted inspection accreditations in July 2009, July 2012 and, most recently, July 2016. 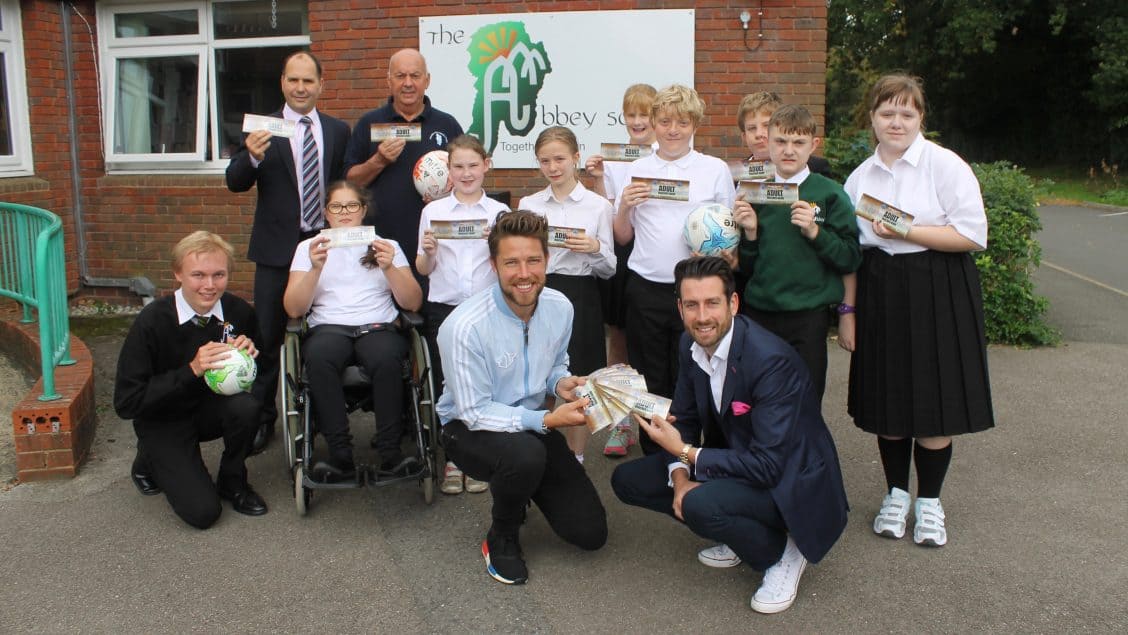 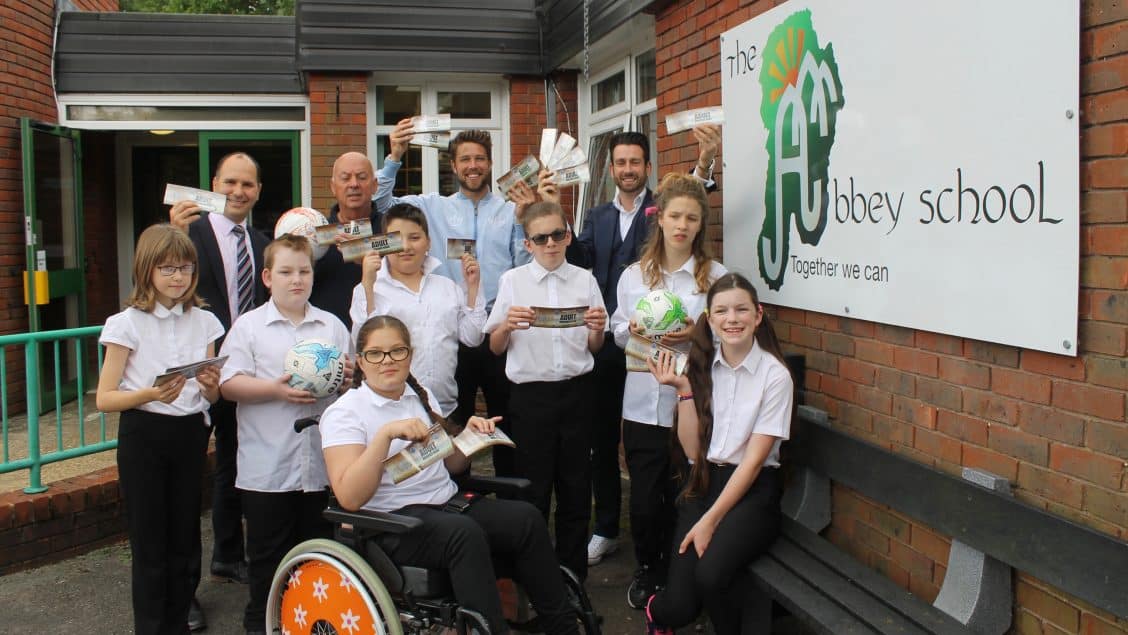