Outside the church before the carols took place, there was a Christmas Market where a number of stalls were set up, including an Aldershot Town one that had support from the Foundation. 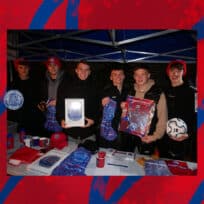 The traditional carols were sung during the service, including performances from local schools Cambridge Primary School and Talavera Junior School, interspersed with a number of readings throughout the evening. 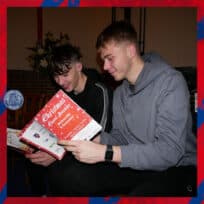 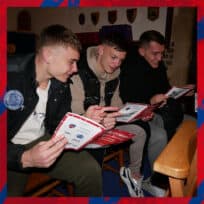 The evening ended with a fireworks display that all who attended were invited to watch as this stunning showing ended what was a brilliant event for who those who came along within the local community.

A big thank you to club sponsors Natta Building Company, Bridges Estate Agents and Charters Peugeot, (alongside others), who supported the evening too and we hope everyone who came had an enjoyable evening.