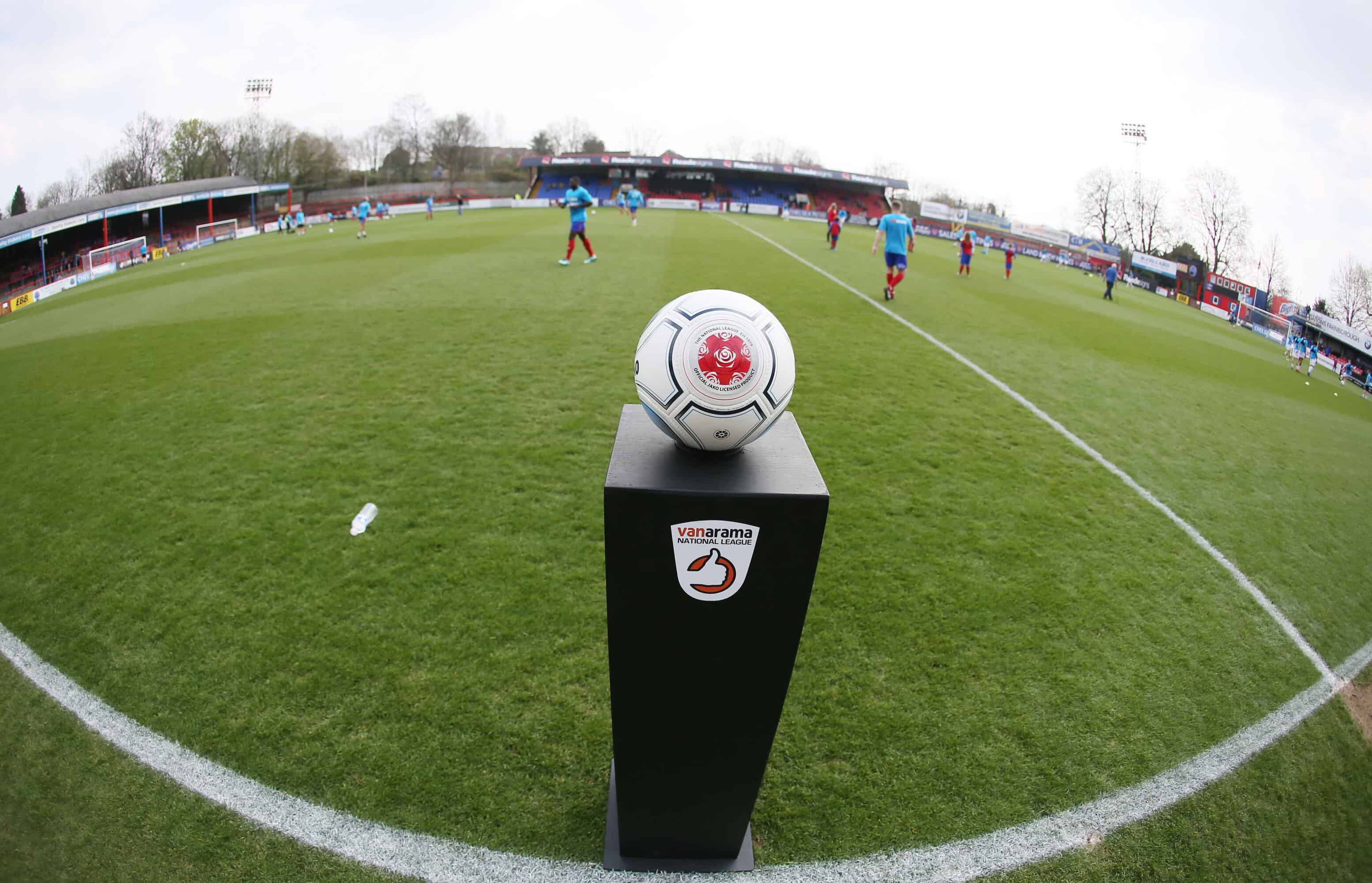 The 2019/20 Vanarama National League fixtures have been released with the Shots beginning the season with a home match against AFC Fylde on Saturday 3rd August at 3PM at the EBB Stadium.

The two sides last met at the end of March last season in a 0-0 draw at the EBB Stadium which was broadcast live on BT Sport.

We then face Woking in the second game of the season over at the Laithwaite Community Stadium on Tuesday 6th August.

Our festive fixtures see us travel down the M3 to Hampshire neighbours Eastleigh on Boxing Day and then host the Spitfires on New Year’s Day with a home match against Barnet sandwiched between the two games on Saturday 28th December.

Once again we host Sutton United on the August Bank Holiday Monday at the EBB Stadium, travelling to Gander Green Lane on Good Friday, we also host Torquay United on Easter Monday. Our home match against Woking takes place on Saturday 21st March.

We will enter the Emirates FA Cup on Saturday 19th October in the 4th Qualifying Round and enter the Buildbase FA Trophy in the 1st Round on Saturday 14th December.

After dropping out of the Football League, Yeovil Town and Notts County visit Aldershot on Tuesday 24th September and Saturday 23rd November. The Shots head to Huish Park on Tuesday 26th November and Meadow Lane on the extra day of the year on Saturday 29th February.

We will also take our first ever visit to Chorley and their Victory Park ground on Saturday 5th October.

We look forward to seeing you all on August 3rd to cheer on Danny Searle’s newly-assembled team!