On a day blessed with glorious sunshine and some equally glorious shots – plus a few not so glorious efforts – over 100 Shots supporters and sponsors enjoyed 18 holes at one of the area’s most picturesque courses, followed by a delicious three course meal and chances to win some great prizes.

Unfortunately, though, the reward of a new Peugeot 108 from Charters Peugeot – for a hole in one on the par three 18th hole – again remained unclaimed.

The day was once again generously sponsored by EBB Paper, Charters and Srixon Golf, who kindly donated some of the prizes, and Commercial Manager Mark Butler said: “This is always one of the best days in our calendar, and that is all thanks to the participants. Their support is greatly appreciated. We have raised a fantastic amount of money for the Club, but the day is about a lot more than just fundraising.

“I also have to thank Puttenham Golf Club for their fine hospitality, EBB Paper, Charters Peugeot and Srixon Golf. We hope to see everybody again next year!” 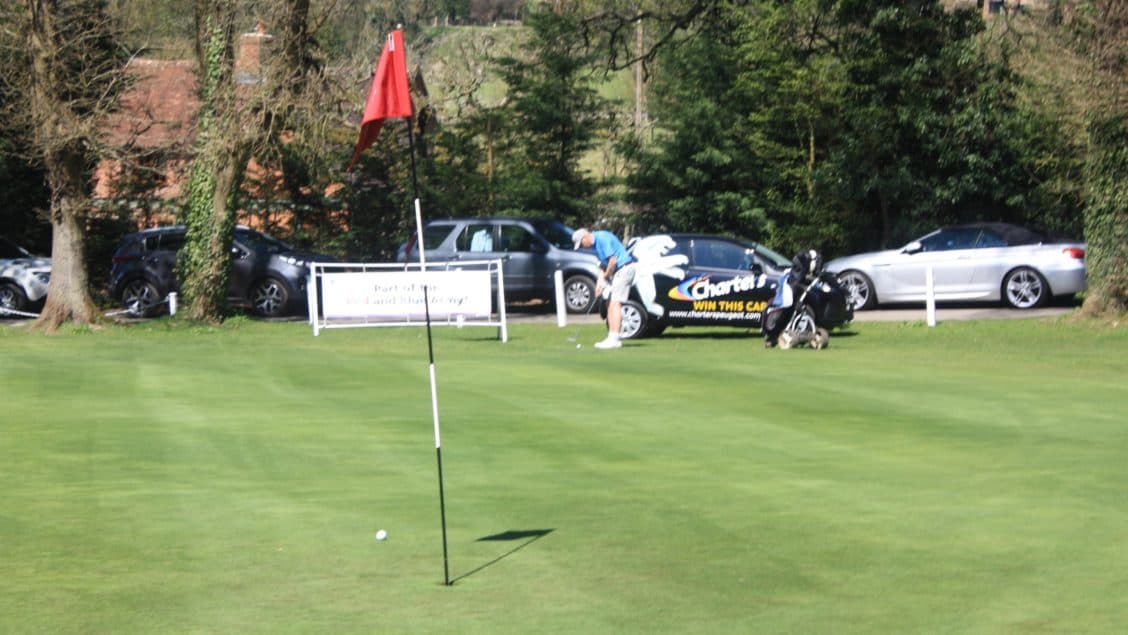 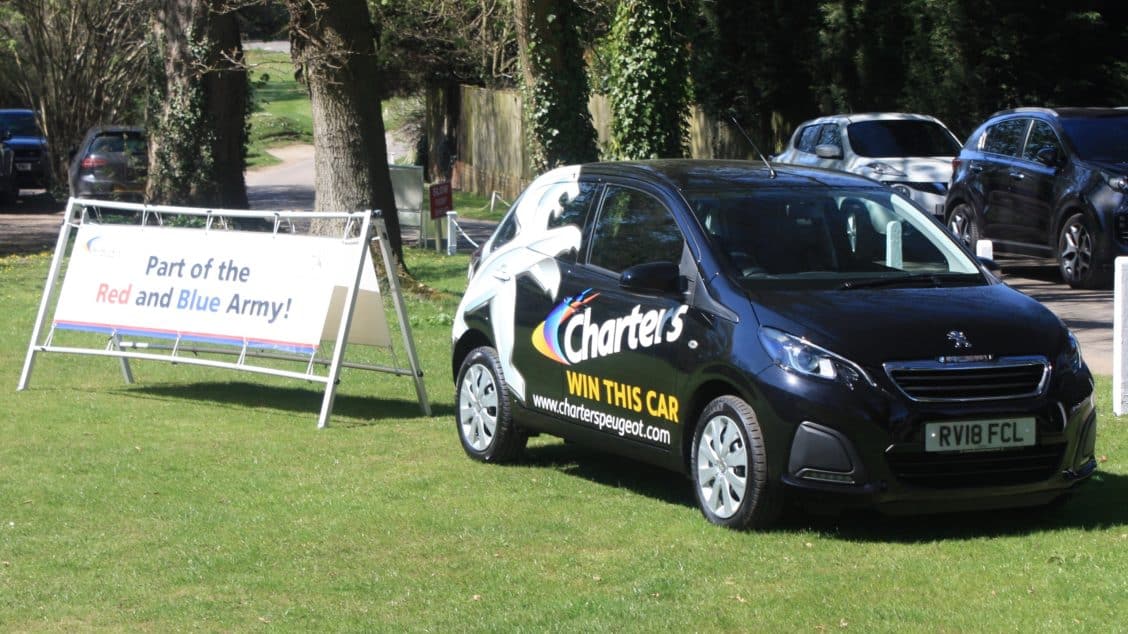 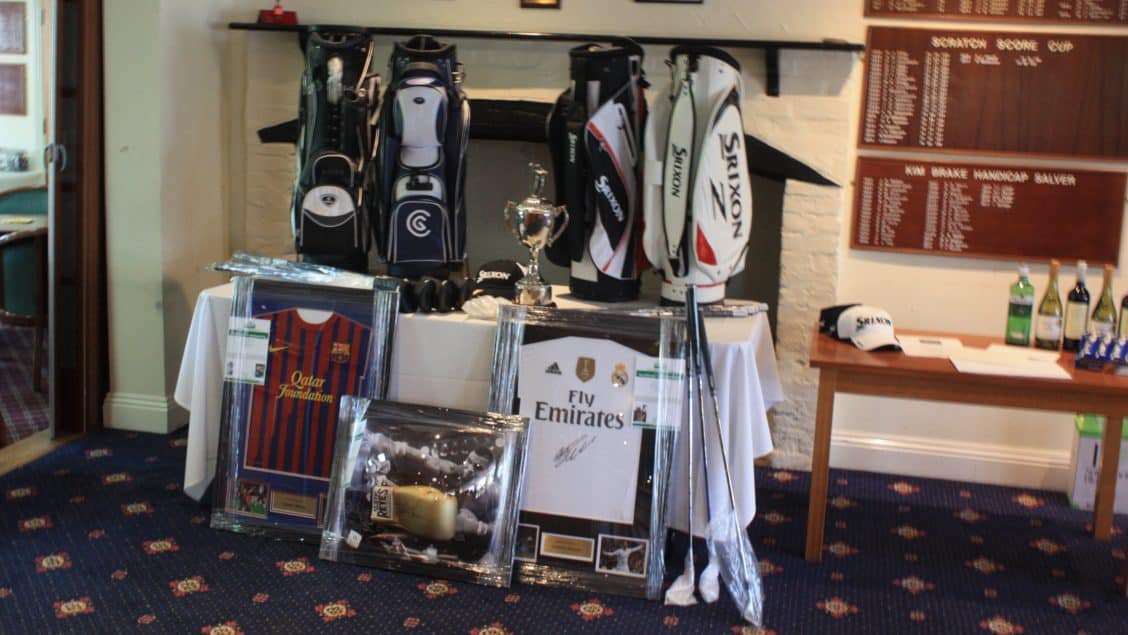 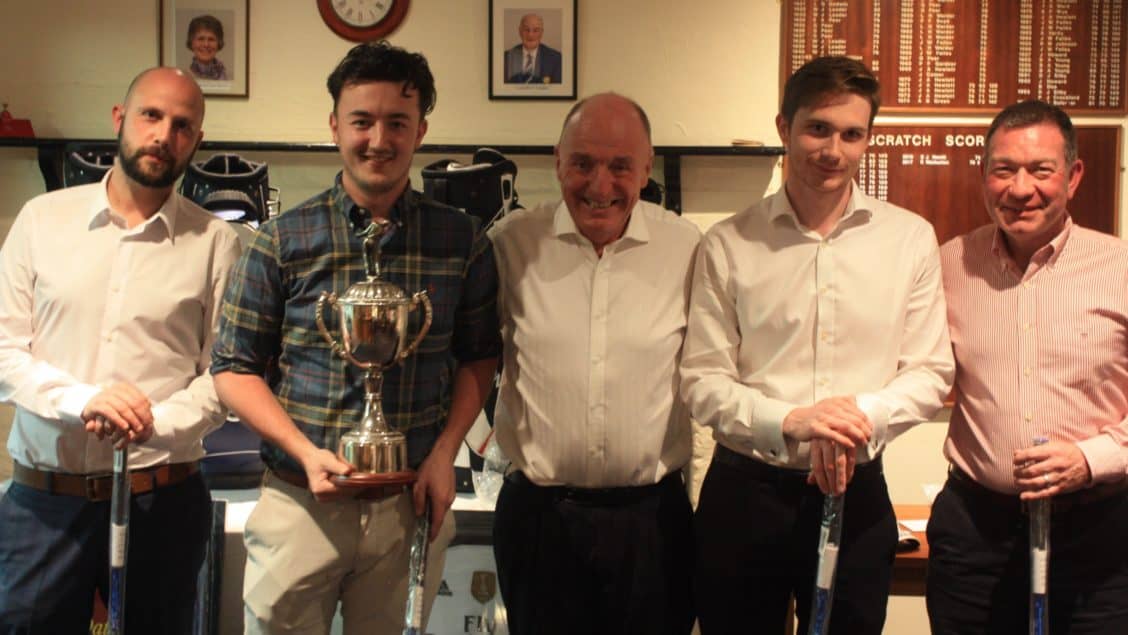