Minutes after setting up Scott Rendell for his injury-time equaliser against Barrow AFC, Manny Oyeleke was named both The Shots’ Players’ and Supporters’ Player of the Year.

Captain Callum Reynolds received the Away Travel Group Player of the Year award from Chris and Marion Impey, before Oyeleke was presented with the fans’ award by Junior Shots Club member Charlie Matthews.

Prolific striker Brian Galach was named Academy Player of the Year, whilst Lisa Pugh was named Volunteer of the Year in recognition of her fantastic service to the Club for over 25 years.

“There’s no higher honour than having your team mates individually vote for you and say that you’ve stood out during the season.” said Manny of his Players’ Player award. “I also want to thank every fan who voted for me – and for coming home and away, spending their hard-earned money to support us throughout the season. I appreciate it massively.”

Thanks to everybody who voted, and congratulations to all recipients… 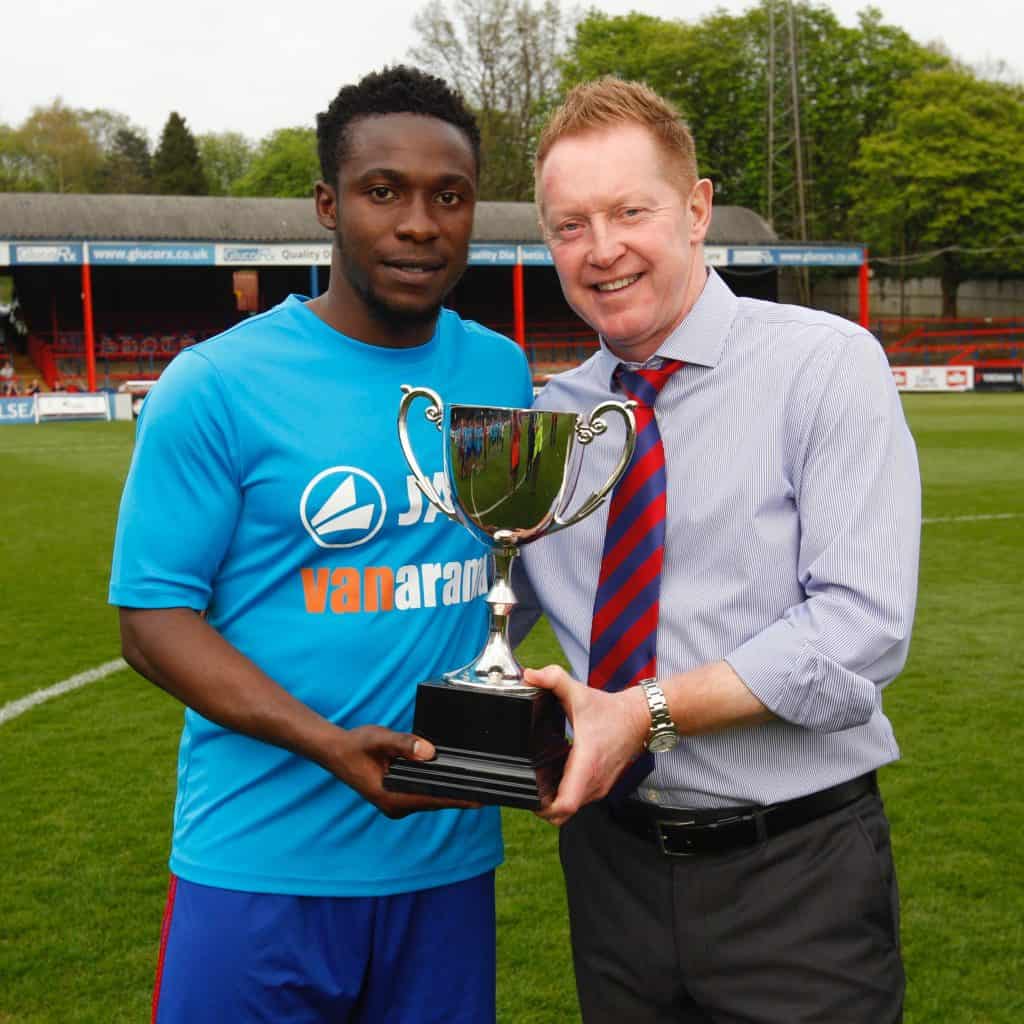 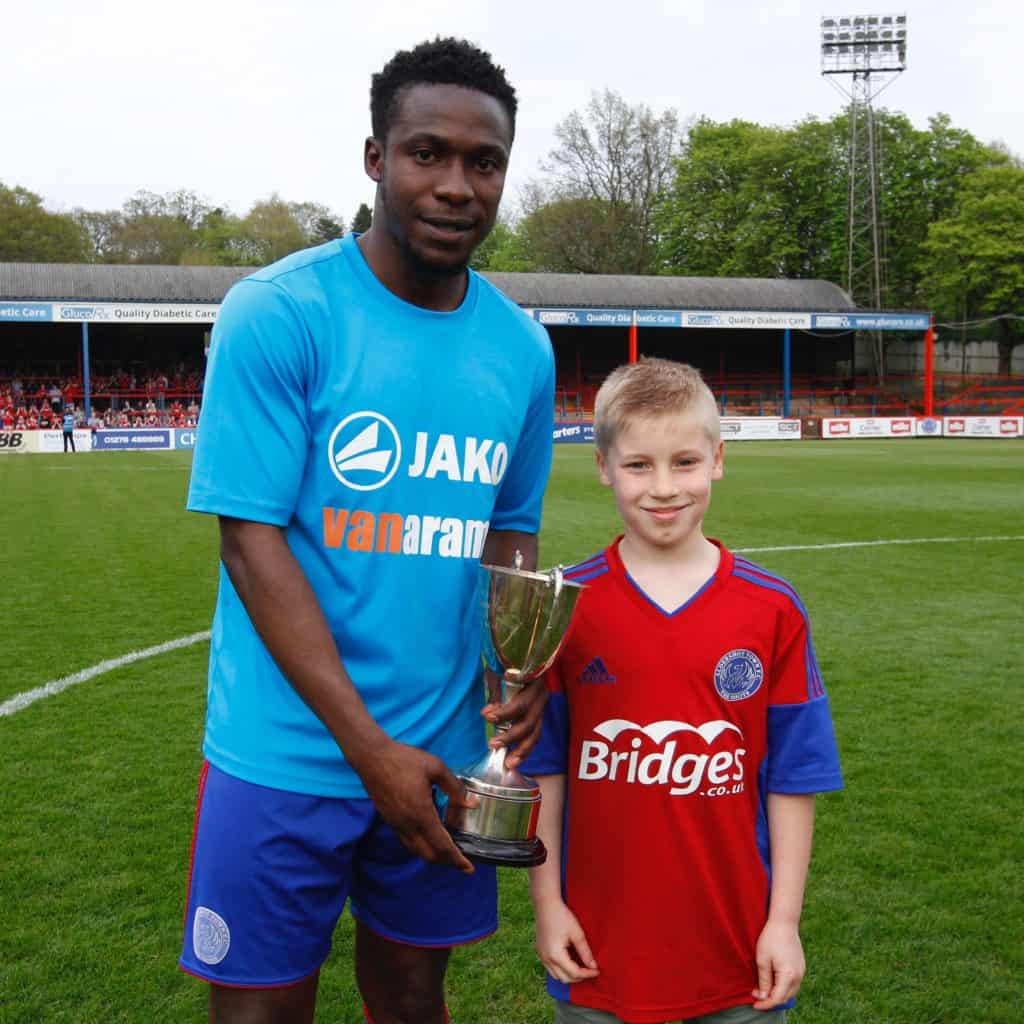 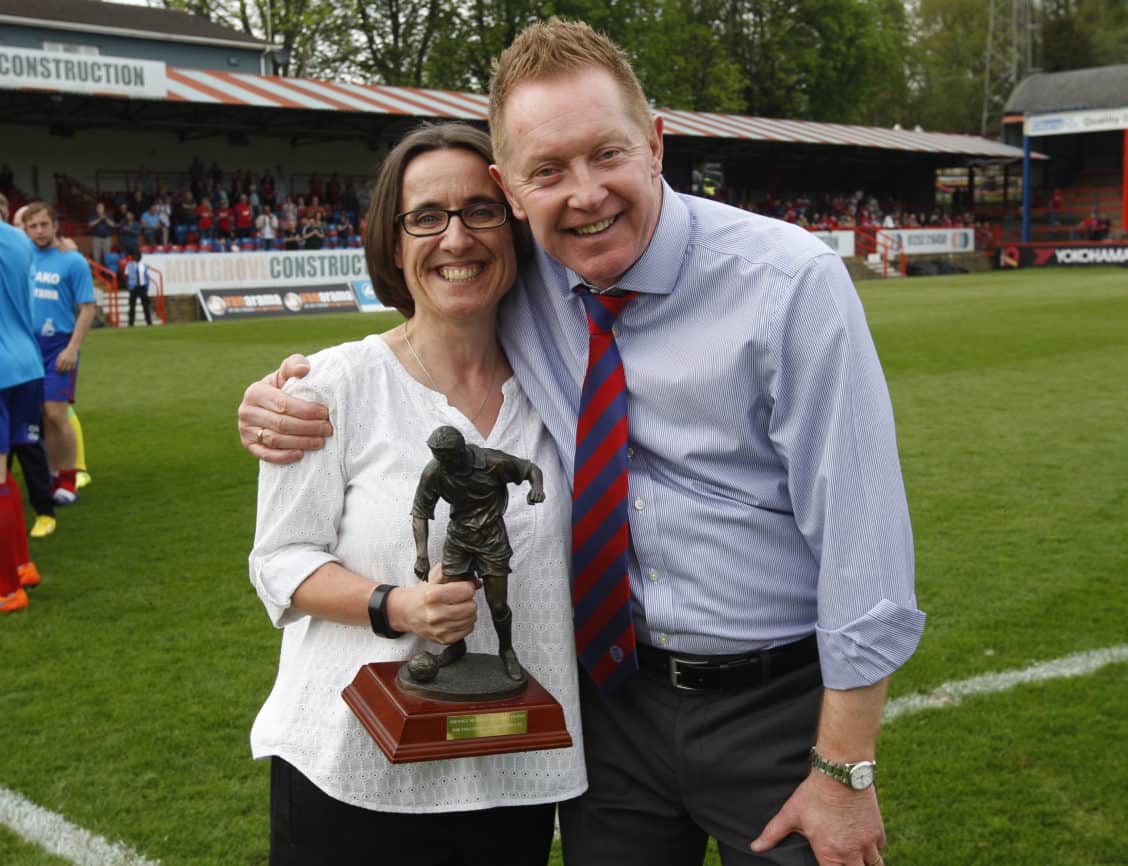 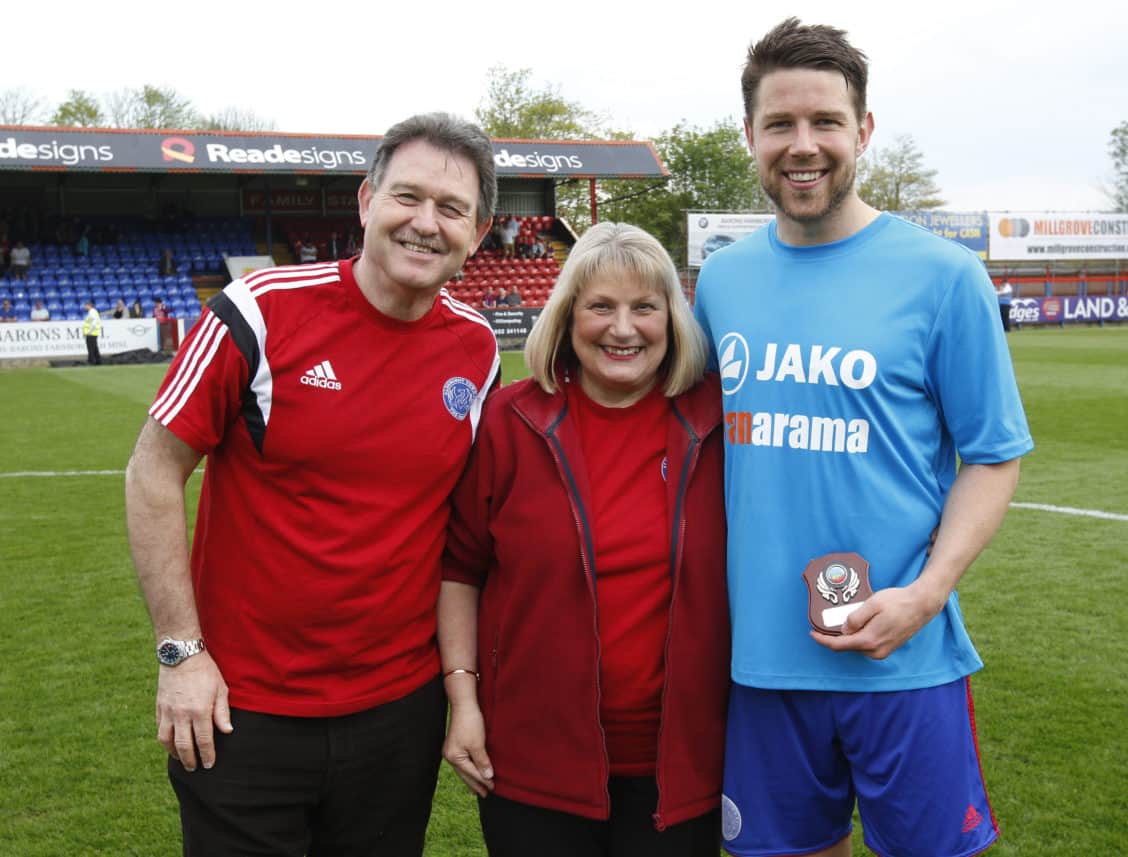 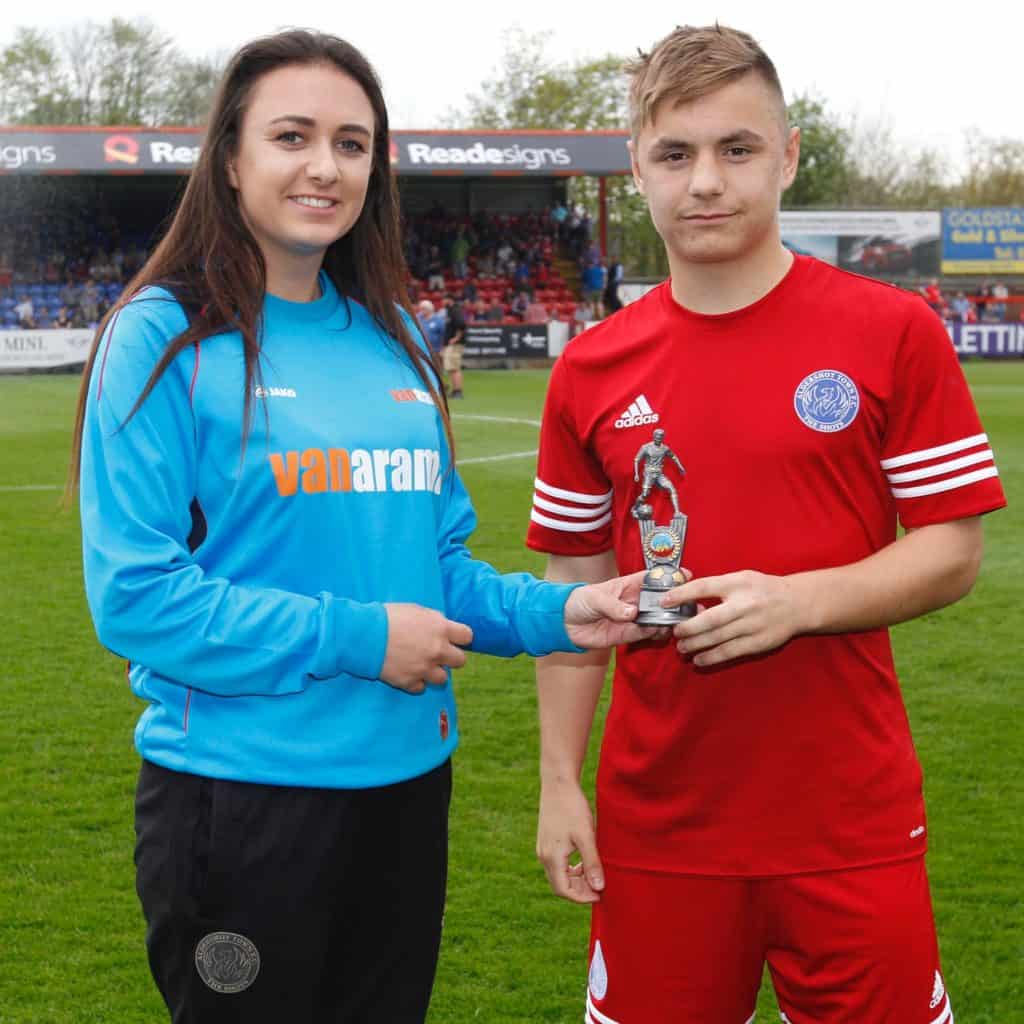 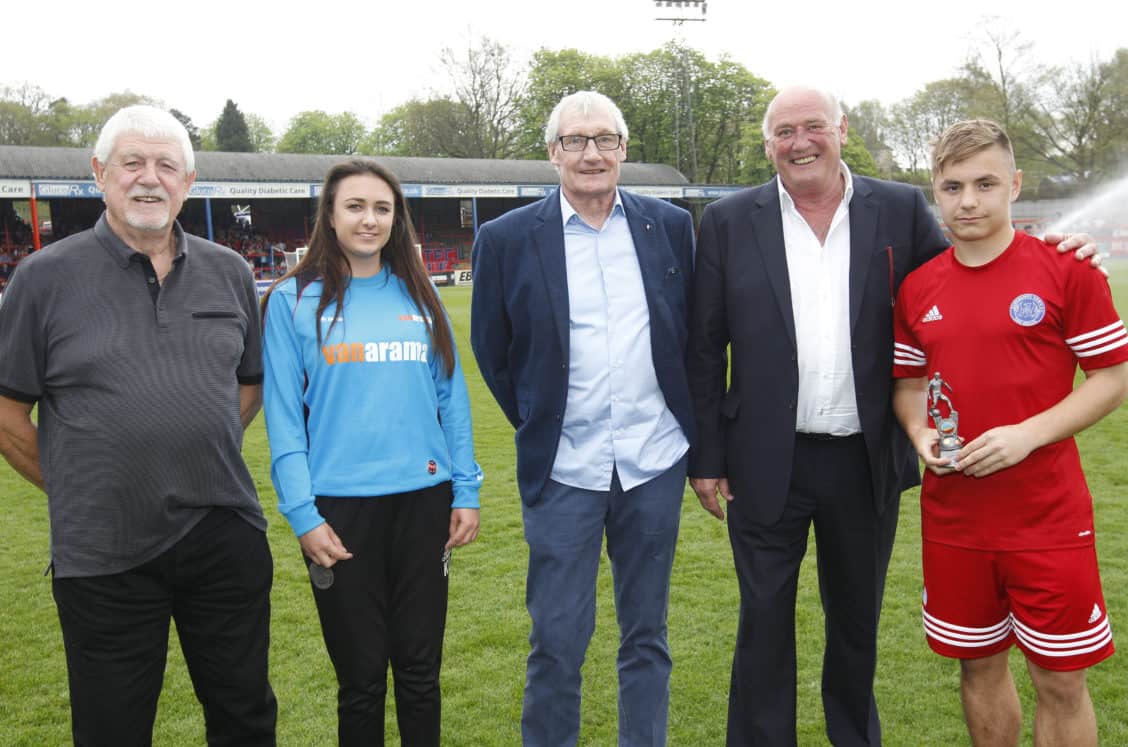 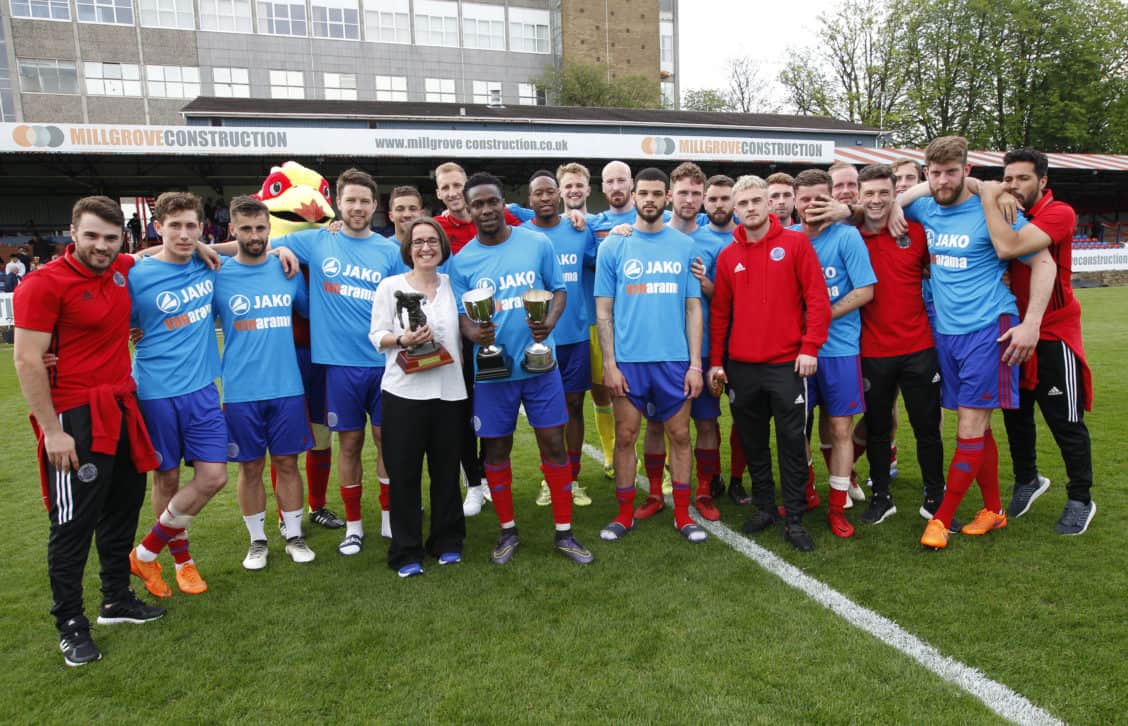