Over 100 supporters and sponsors helped to make Aldershot Town’s 2017 Golf Day, held yesterday at Puttenham Golf Club, the most successful ever.

Club sponsors Barons Farnborough BMW & MINI won the main prize in the four-ball competition, with Charters Peugeot and Knights Group in joint-second and the team led by regular event supporter Norman Kelsey third. All four teams were awarded superb prizes donated by Srixon Golf, including a new set of golf irons for the winners and golf bags and wedges for the runners up.

Ian Ross of Charters Peugeot also won the prize for Straightest Drive on the 11th hole, whilst Tony Harbour, was Nearest The Pin on the 15th hole. The wooden spoon, for finishing last, was taken by Akiko Design, creators of The Shots’ website and featuring Club Chairman Shahid Azeem in their number!

Unfortunately, the reward of a new Peugeot 108 from Charters Peugeot – for a hole in one on the par three 18th hole – again remained unclaimed.

A delicious three-course dinner, attended by Gary Waddock, was followed by a raffle and auction, with prizes including golfing holidays, Club Wembley tickets for this weekend’s FA Cup Semi-Final between Chelsea and Tottenham Hotspur (donated by Charters Peugeot), a David Lloyd spa day (donated by Barons BMW) plus signed Paul Gascoigne and Darren Clarke framed photos, and a signed 2007-08 Aldershot Town FC shirt, all donated by the Knights Foundation.

“It was another fantastic day and an absolute pleasure to be part of – I even enjoyed a good round, by my own poor standards” said Commercial Manager Mark Butler. “It was our participants who made it the great day that it was – their support is, as ever, much appreciated. We have raised a fantastic amount of money for the Club, but I think this is one of the best annual events that we hold and it is about a lot more than just fundraising.

“I also have to thank Puttenham Golf Club for their fine hospitality, EBB Paper, Charters Peugeot, Srixon Golf and Kevin Matthew of Central Heating Services for his assistance. We hope to see everybody again next year!” 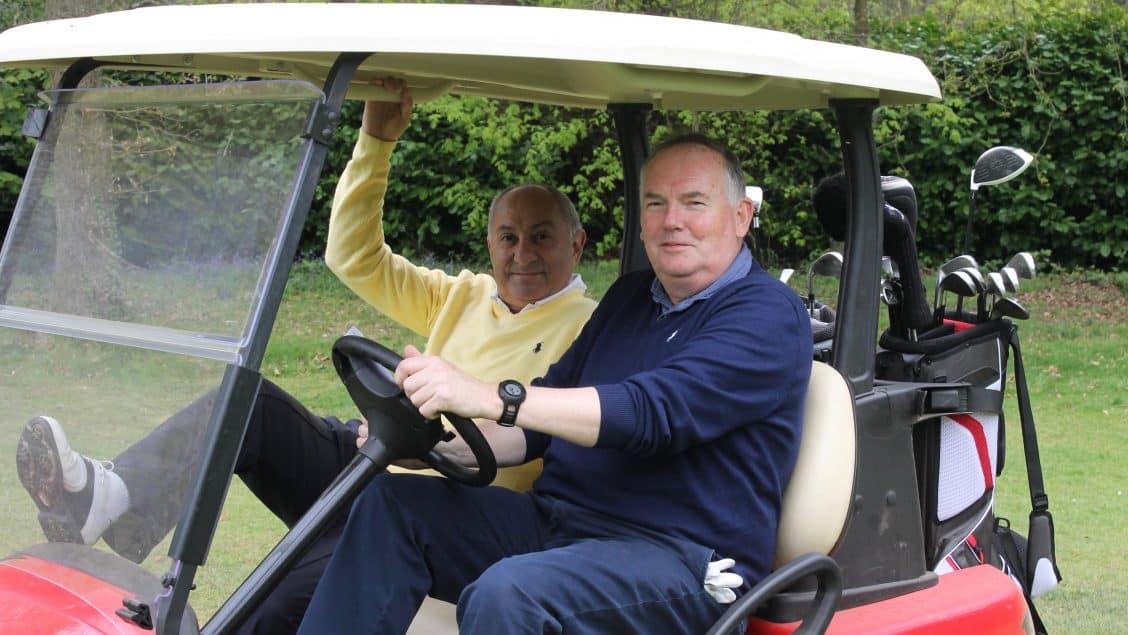 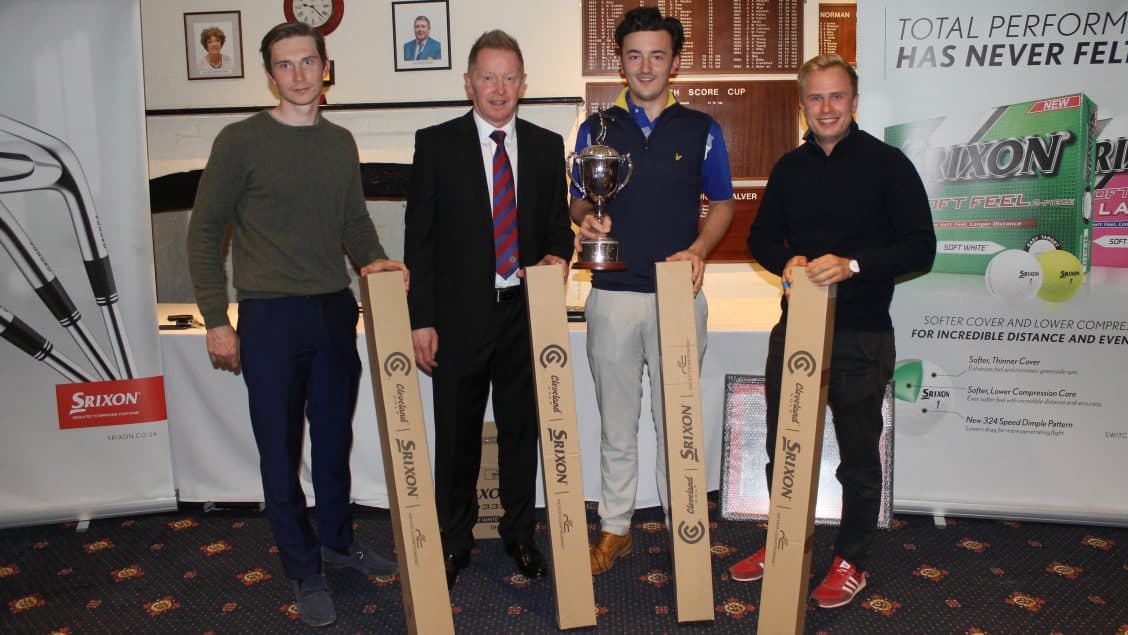 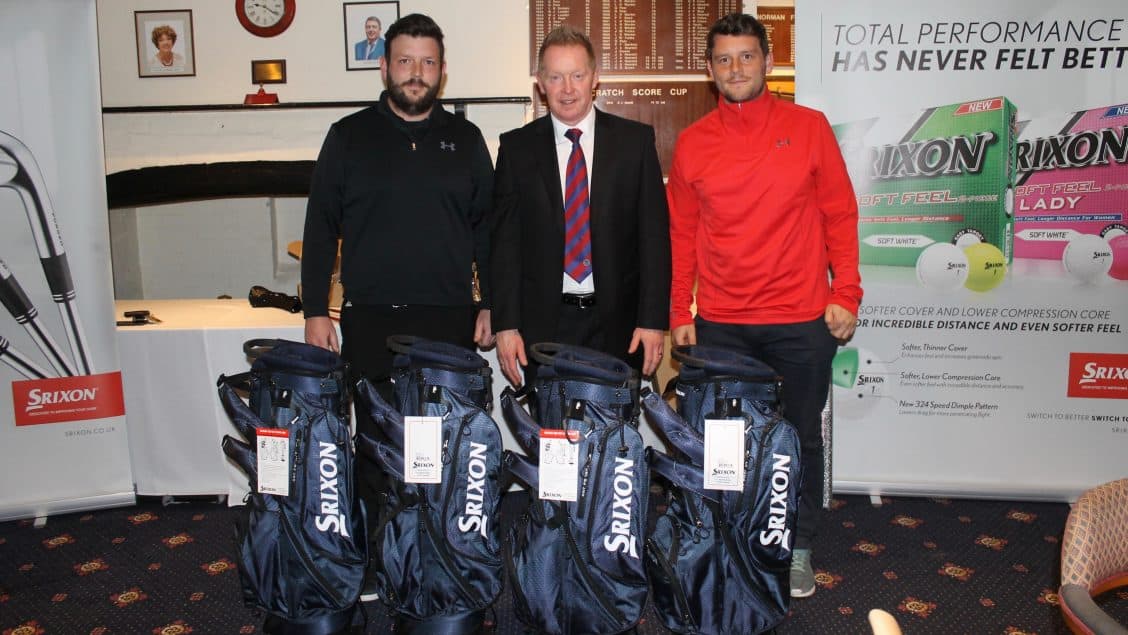 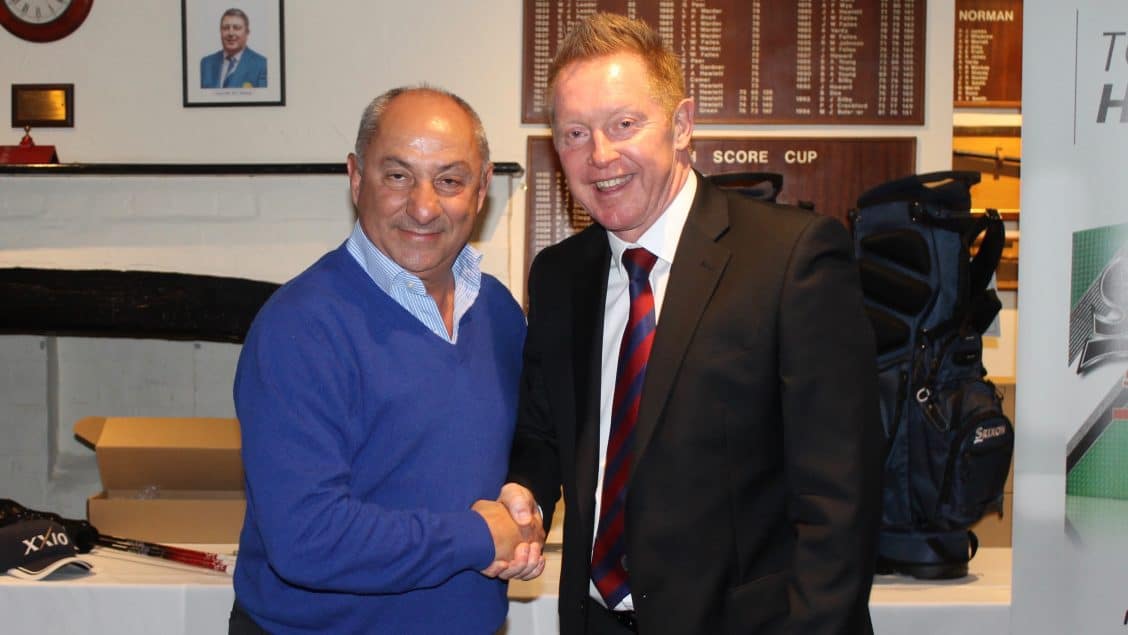 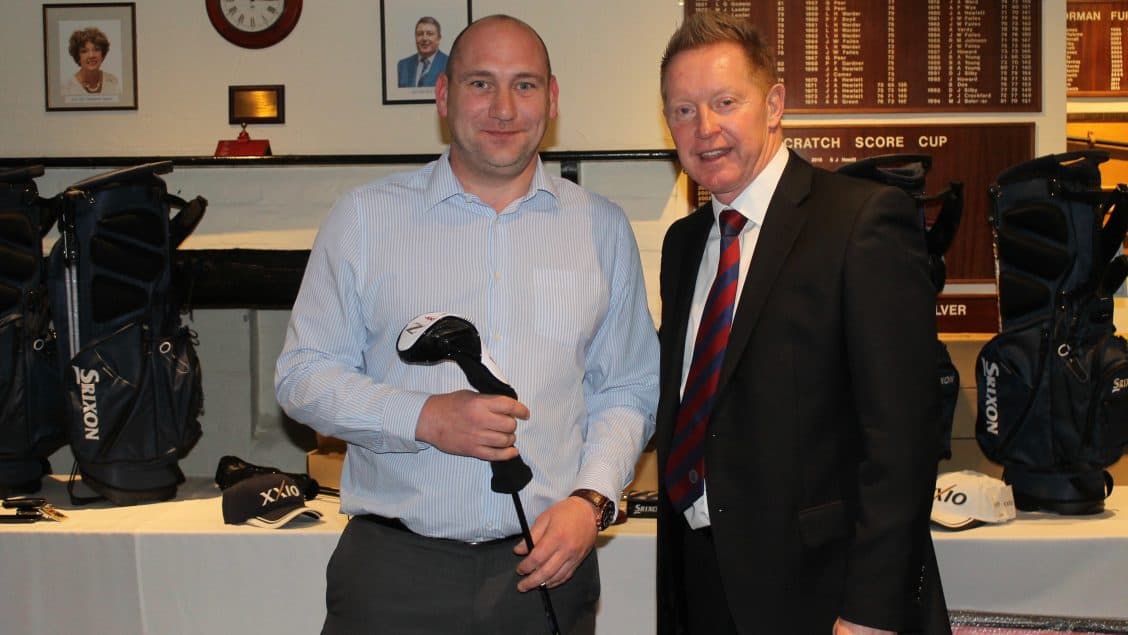 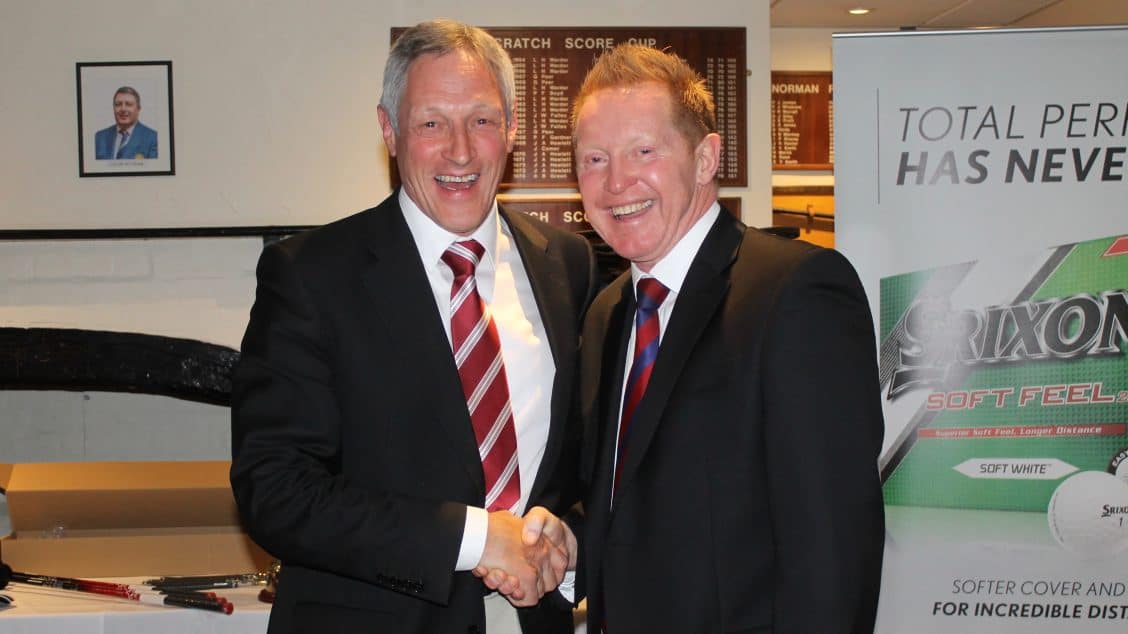 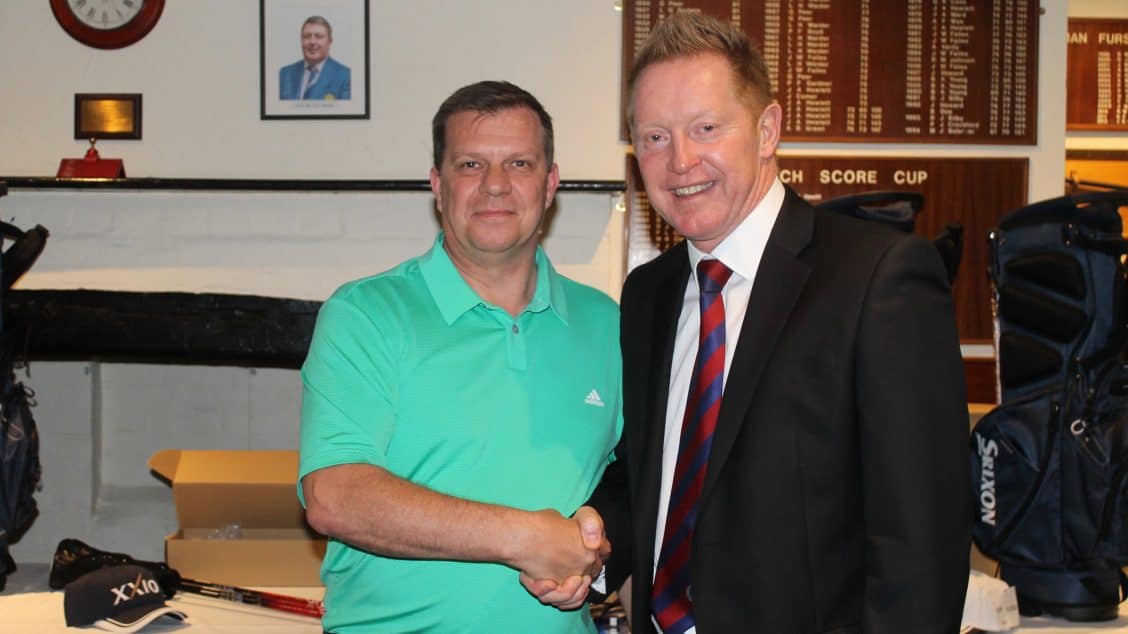 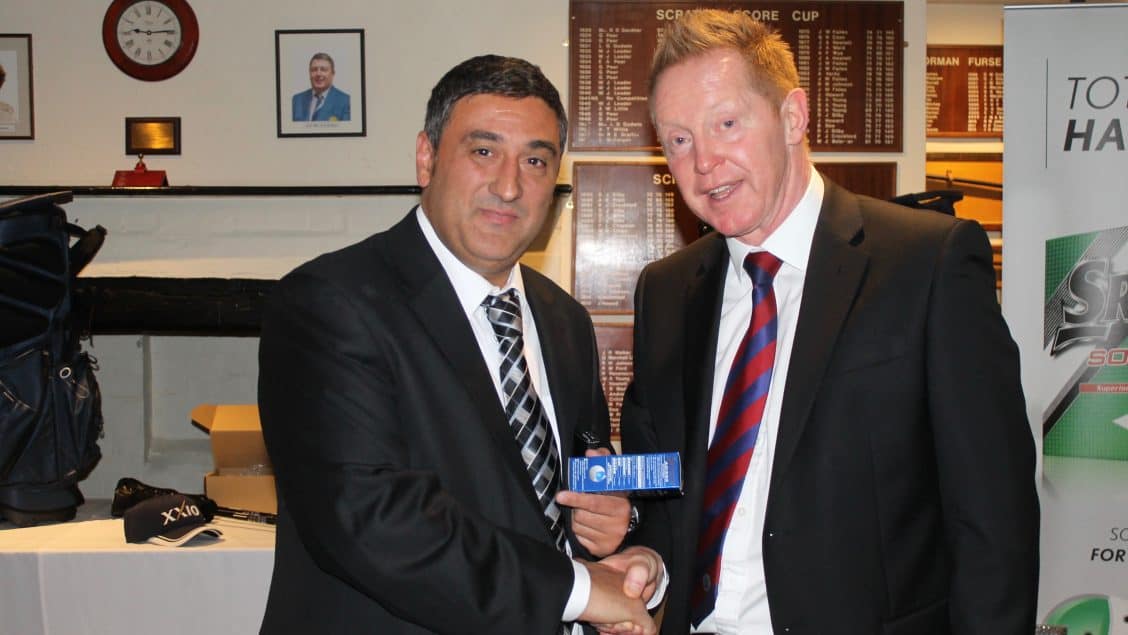 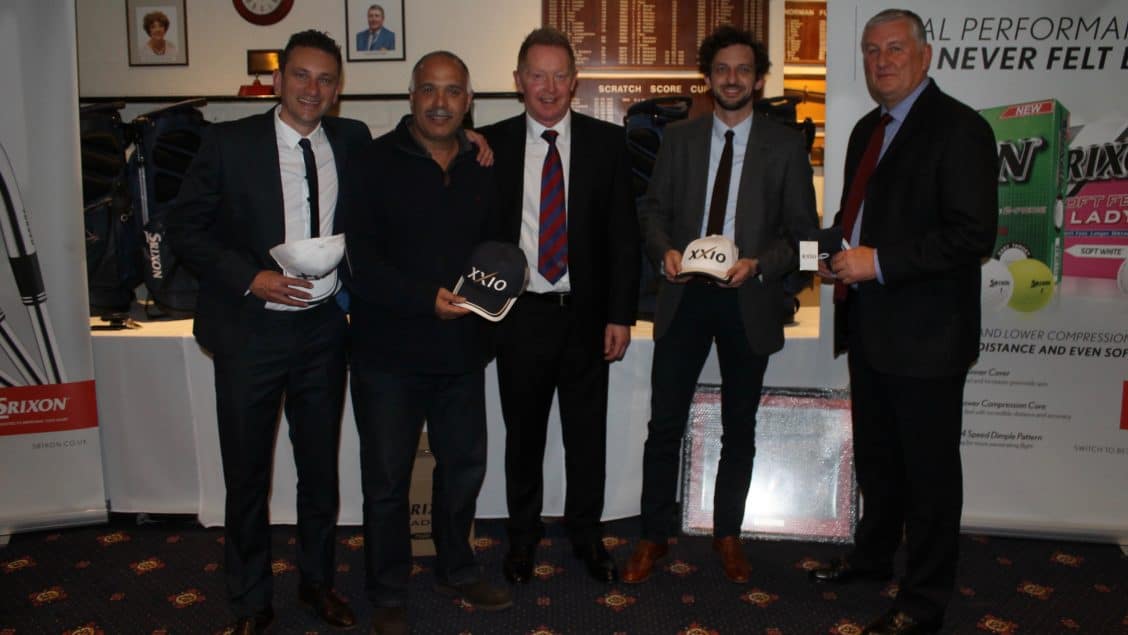 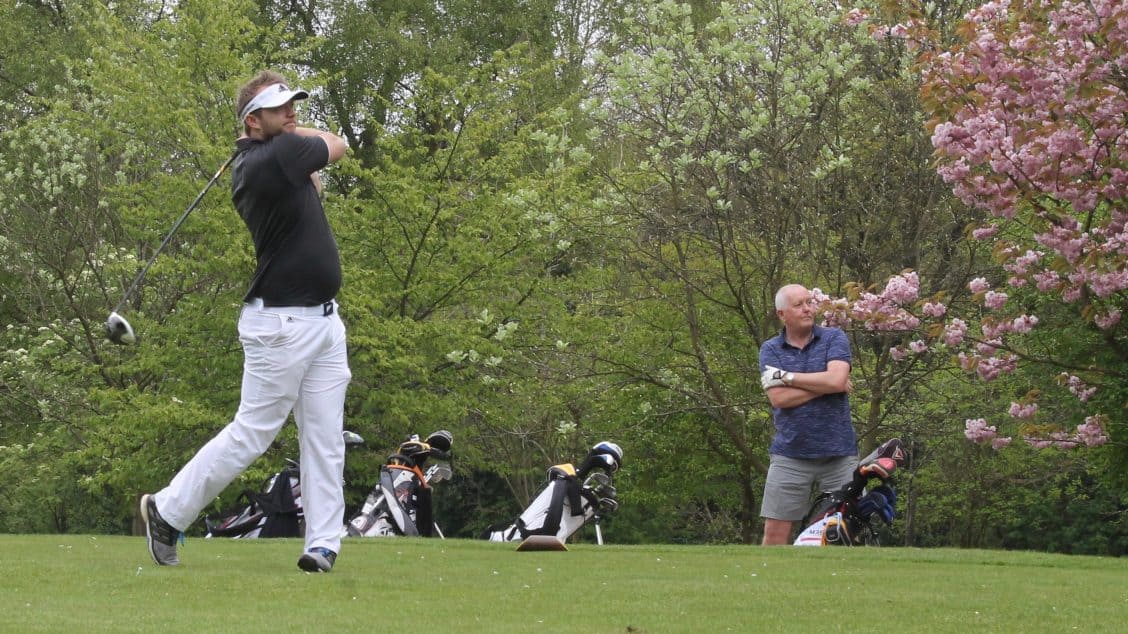 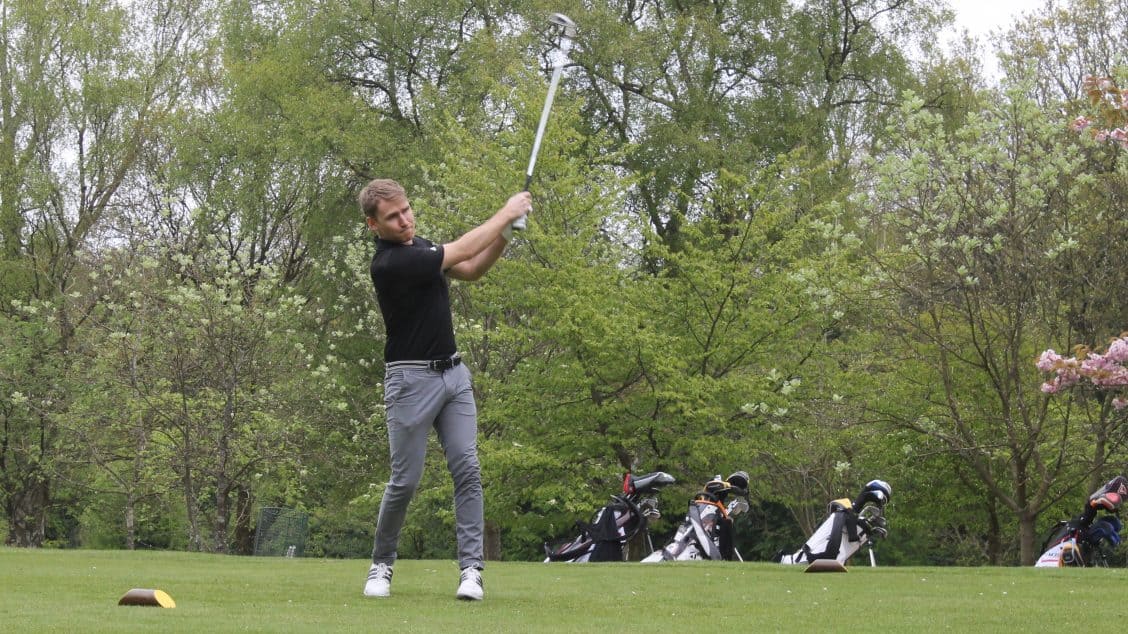 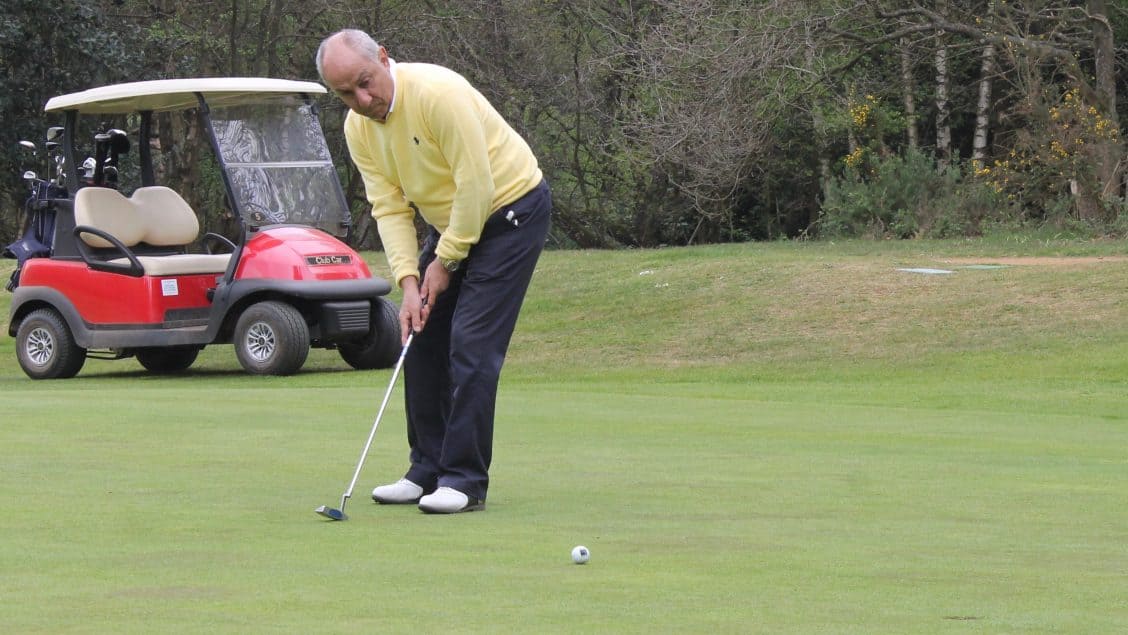 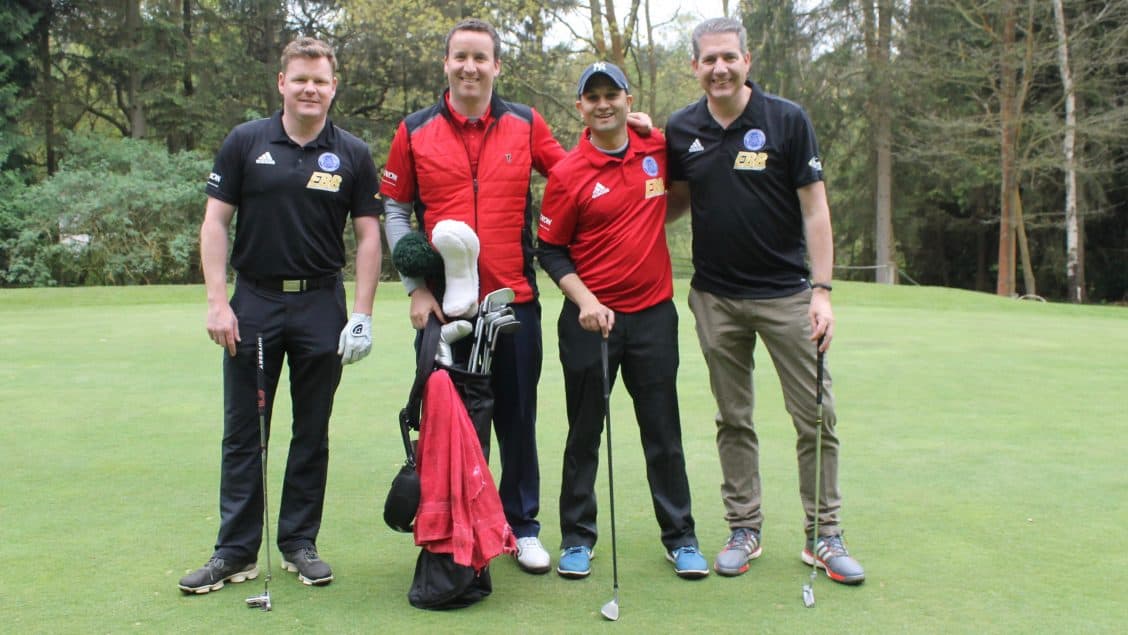 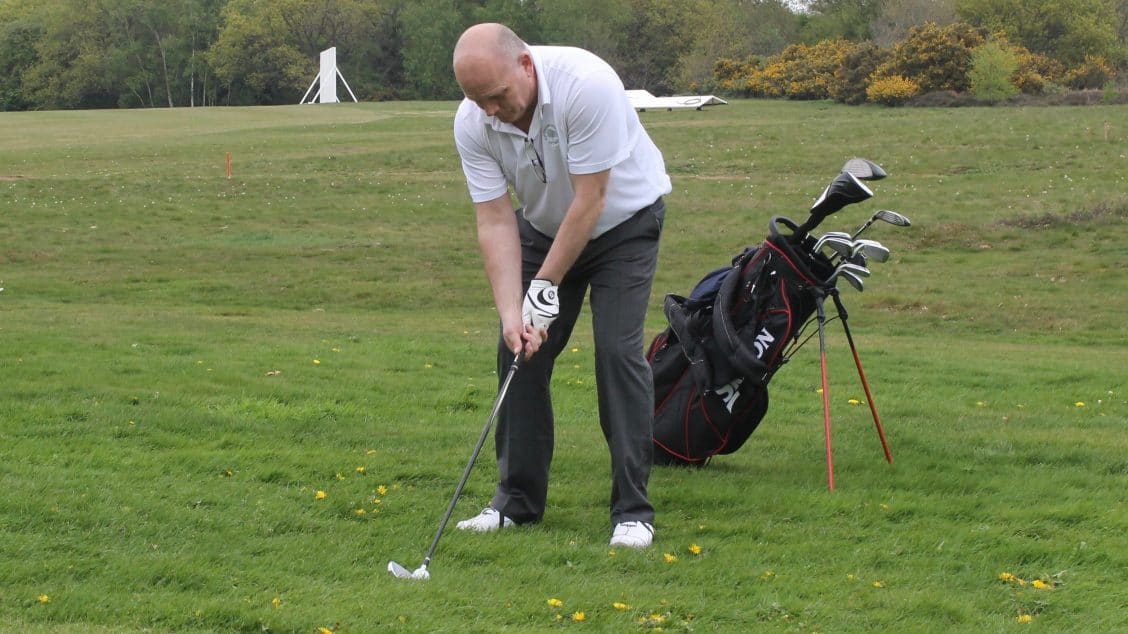 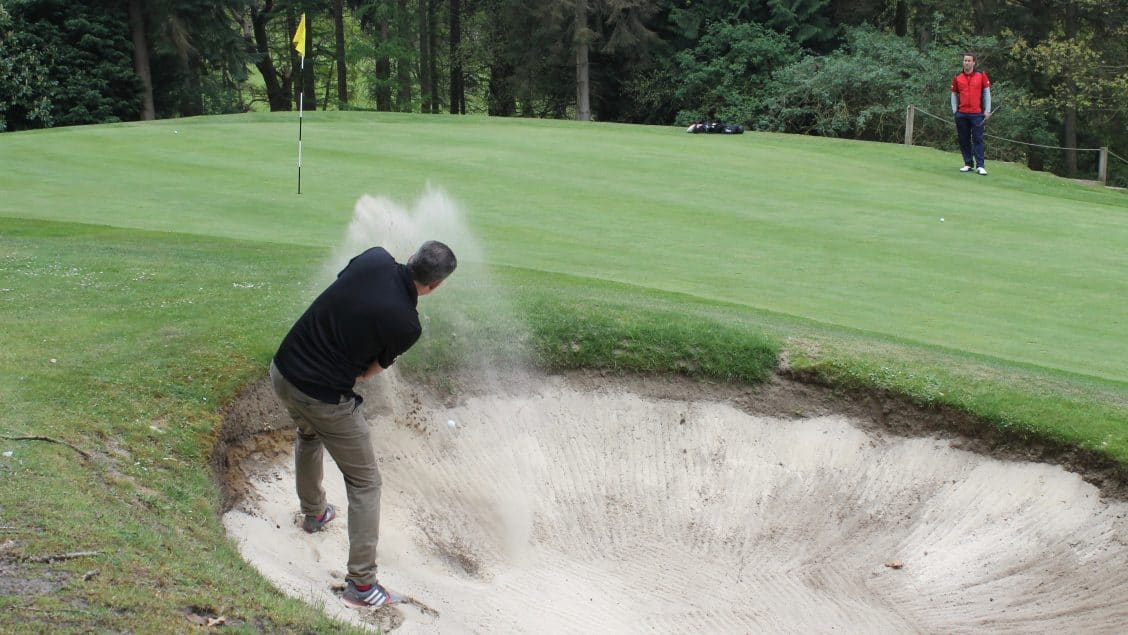 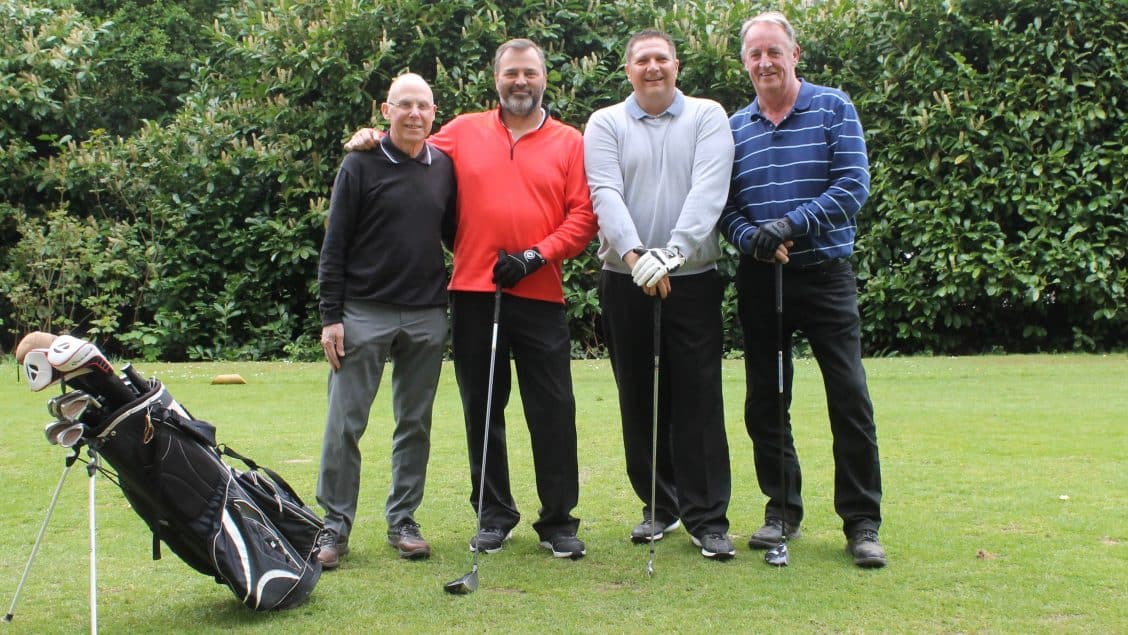 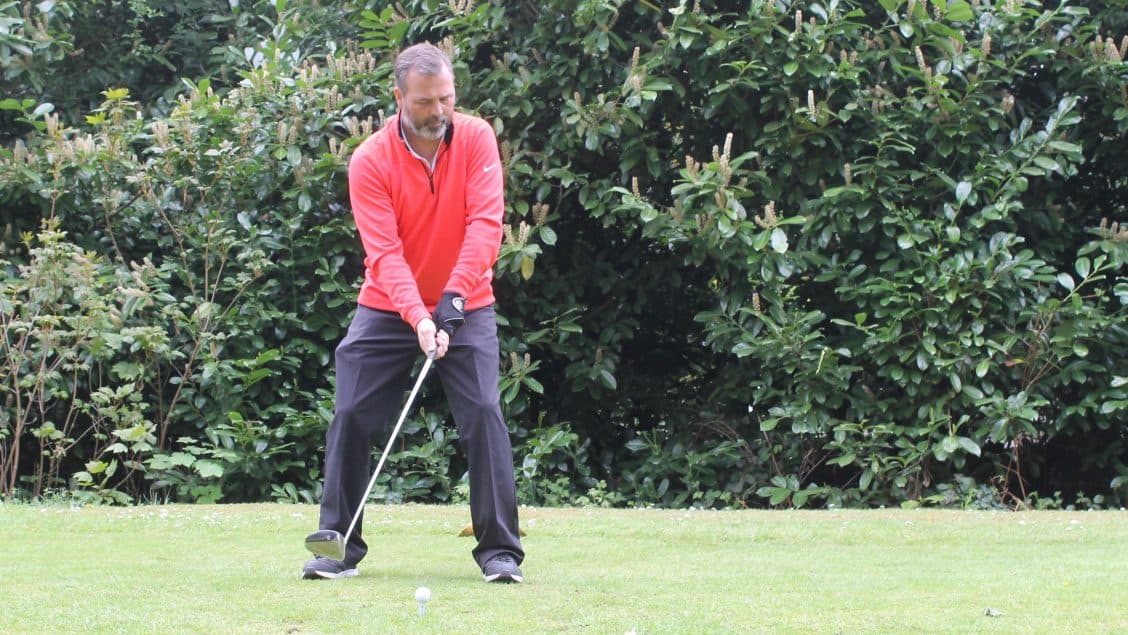 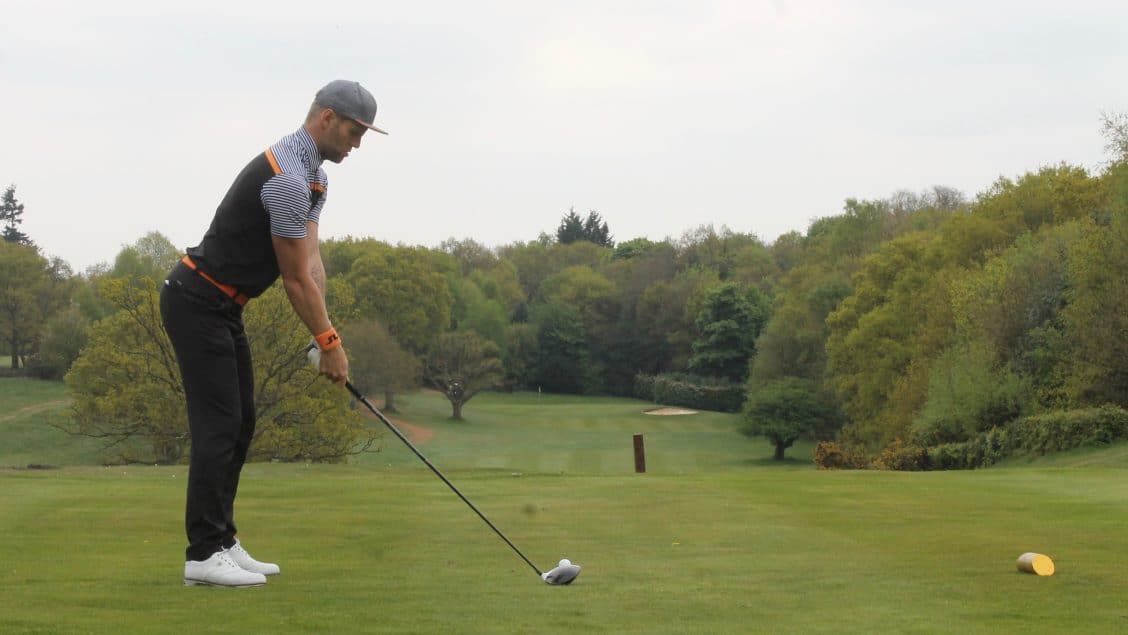 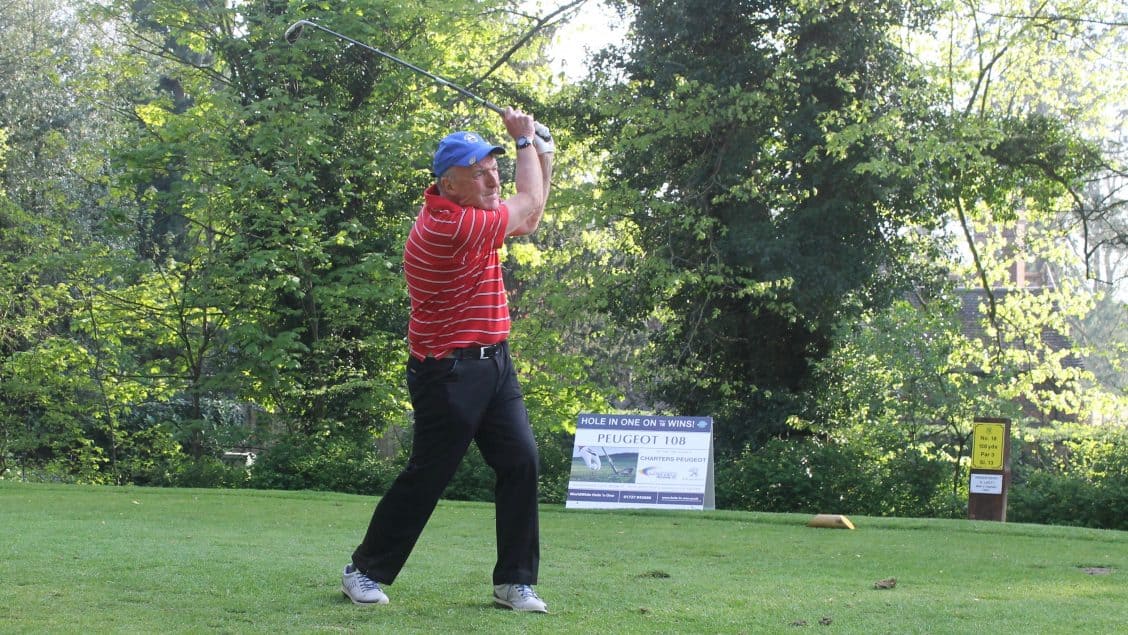 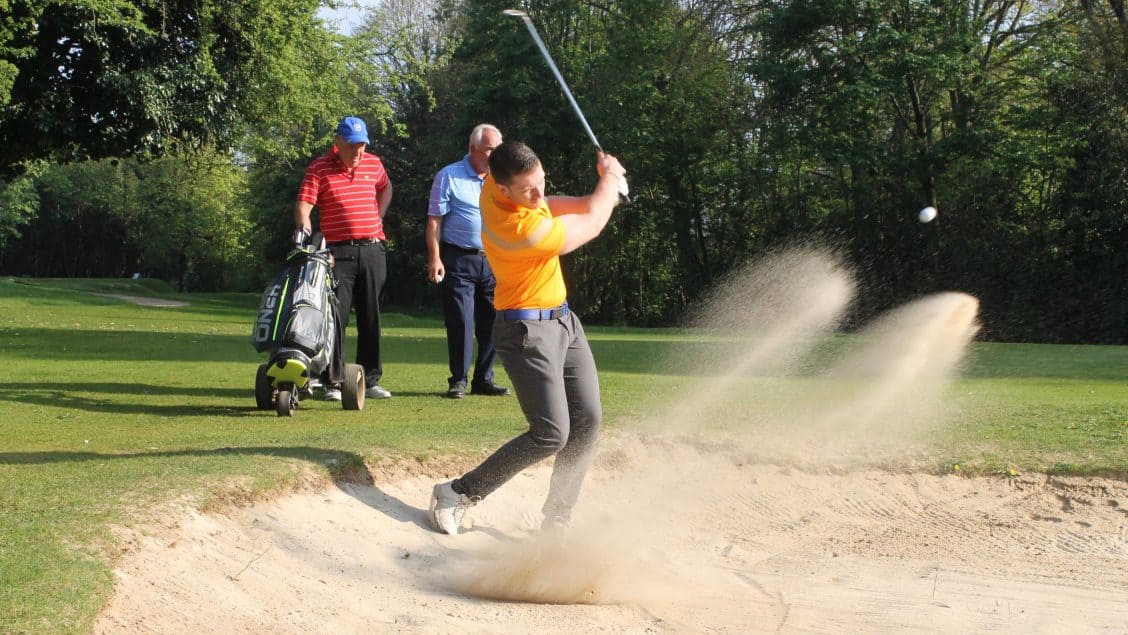 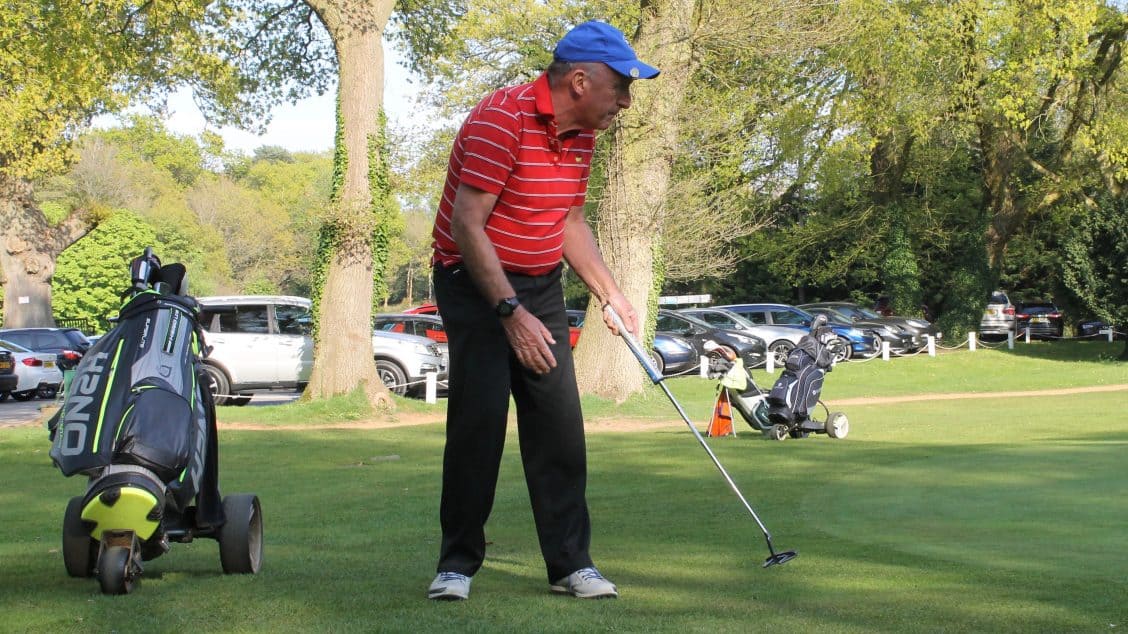 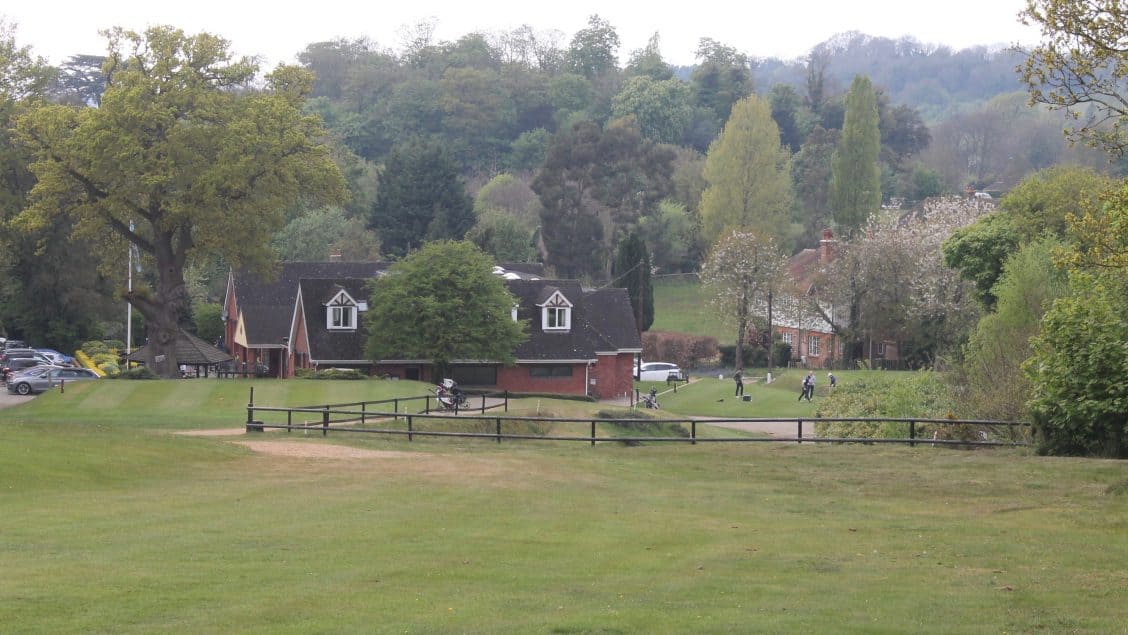 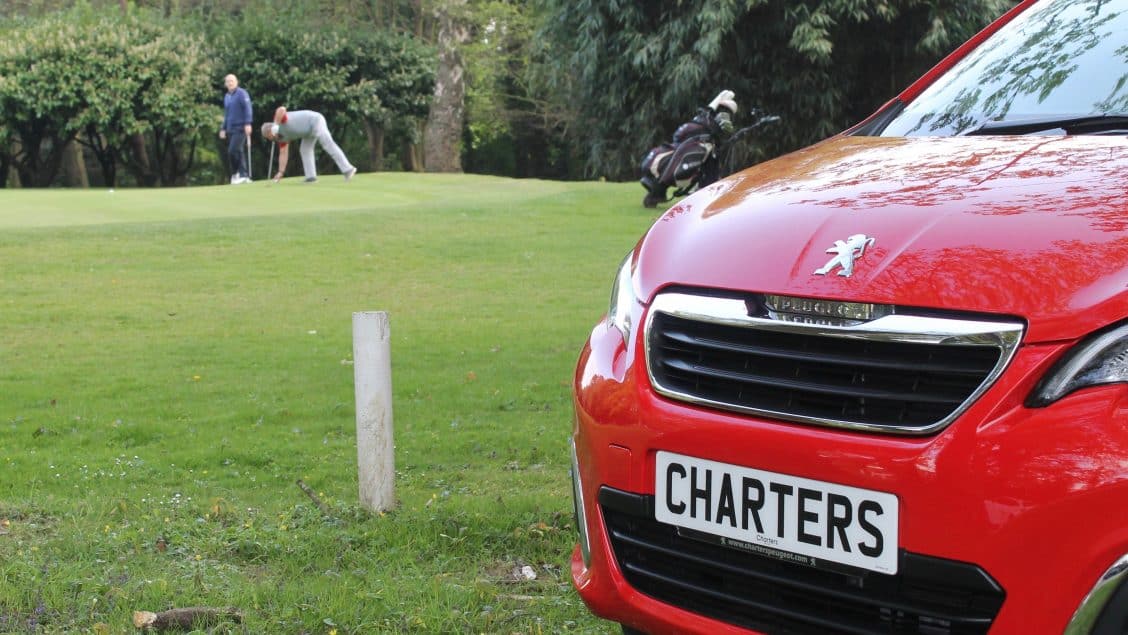 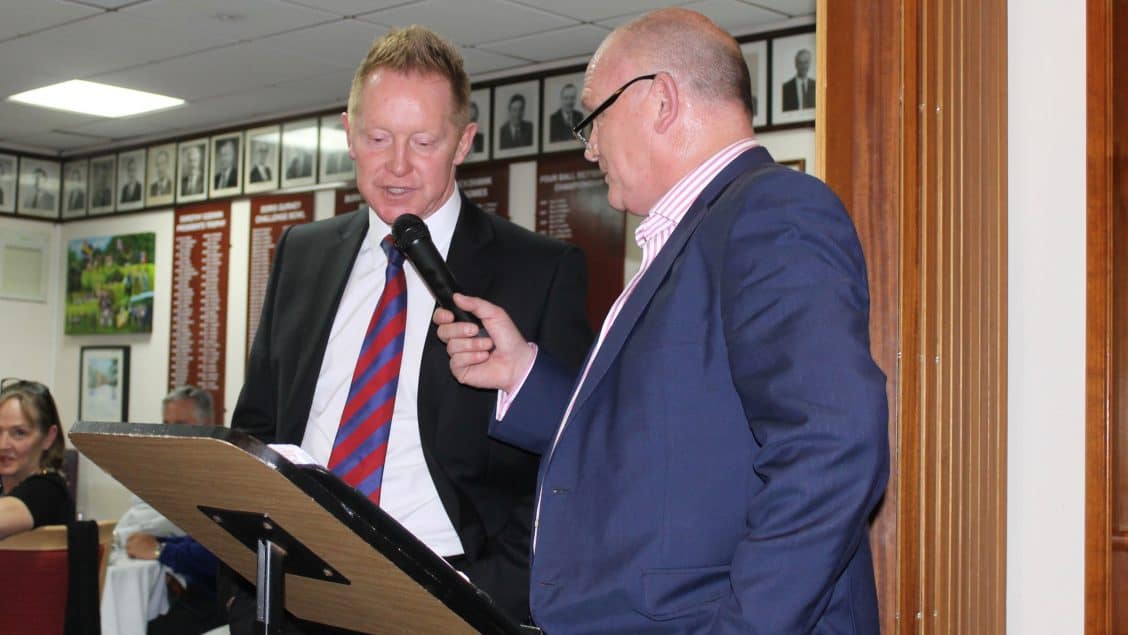 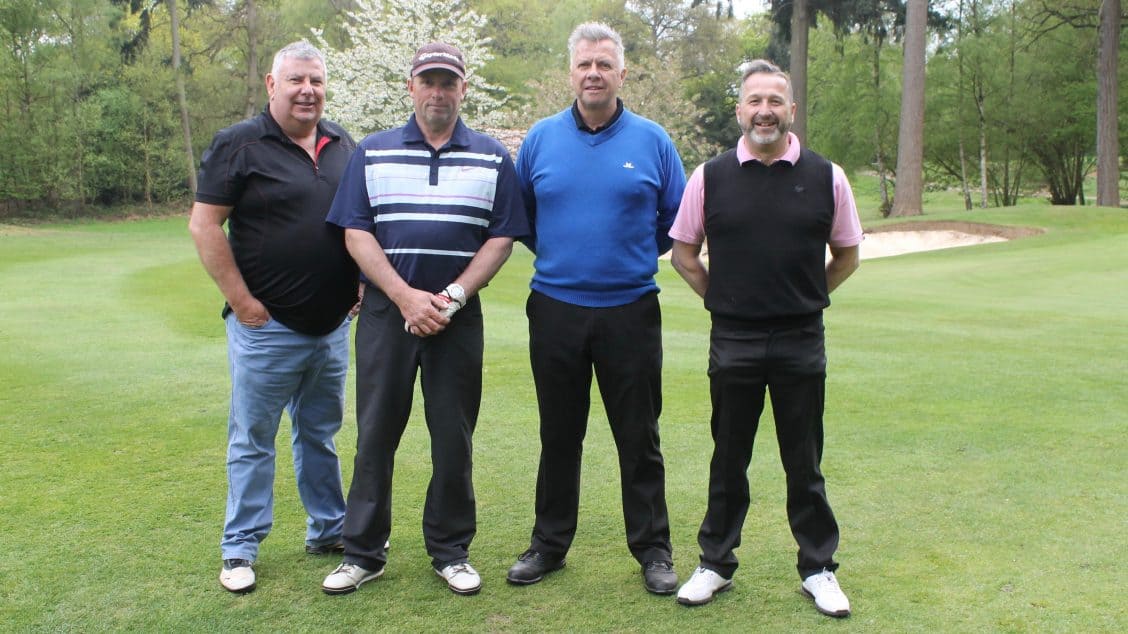